A Playboy model traveling with her 7-year-old son said she was “humiliated and embarrassed” by a Southwest Airlines flight attendant who told her she couldn’t fly while wearing her low-cut leopard print top, according to a report.

Eve J. Marie, 26, who was headed from Dallas to Tulsa on Thursday, told Jam Press that the crew member told her she’d have to change out of the revealing outfit because it violated the airline’s dress code.

“When they threatened to remove me off the plane if I didn’t have a change of clothes, I felt completely humiliated, embarrassed and highly offended,” the buxom Instagram influencer told the outlet.

“I’m an A list member for SWA and have a credit card with the airline and I have perks that allow any person traveling with me to fly free because of my high status with the airline,” Marie continued.

“So even as being a loyal customer with them, I felt like the other women on the plane were judging me based on my attire and they were saying my breasts are too large,” she added. “Well, that’s something I can’t help.”

Marie said she’d been able to board an earlier flight without any problems at all.

“When the African-American attendant called me over and told me they had called somebody to inform me of needing to change my clothes or be removed, I was so surprised,” she said.

“The attendant herself apologized. This flight was my layover and the first flight said nothing, so if this was truly the policy then why was I not informed before I even boarded the first flight?” Marie said. 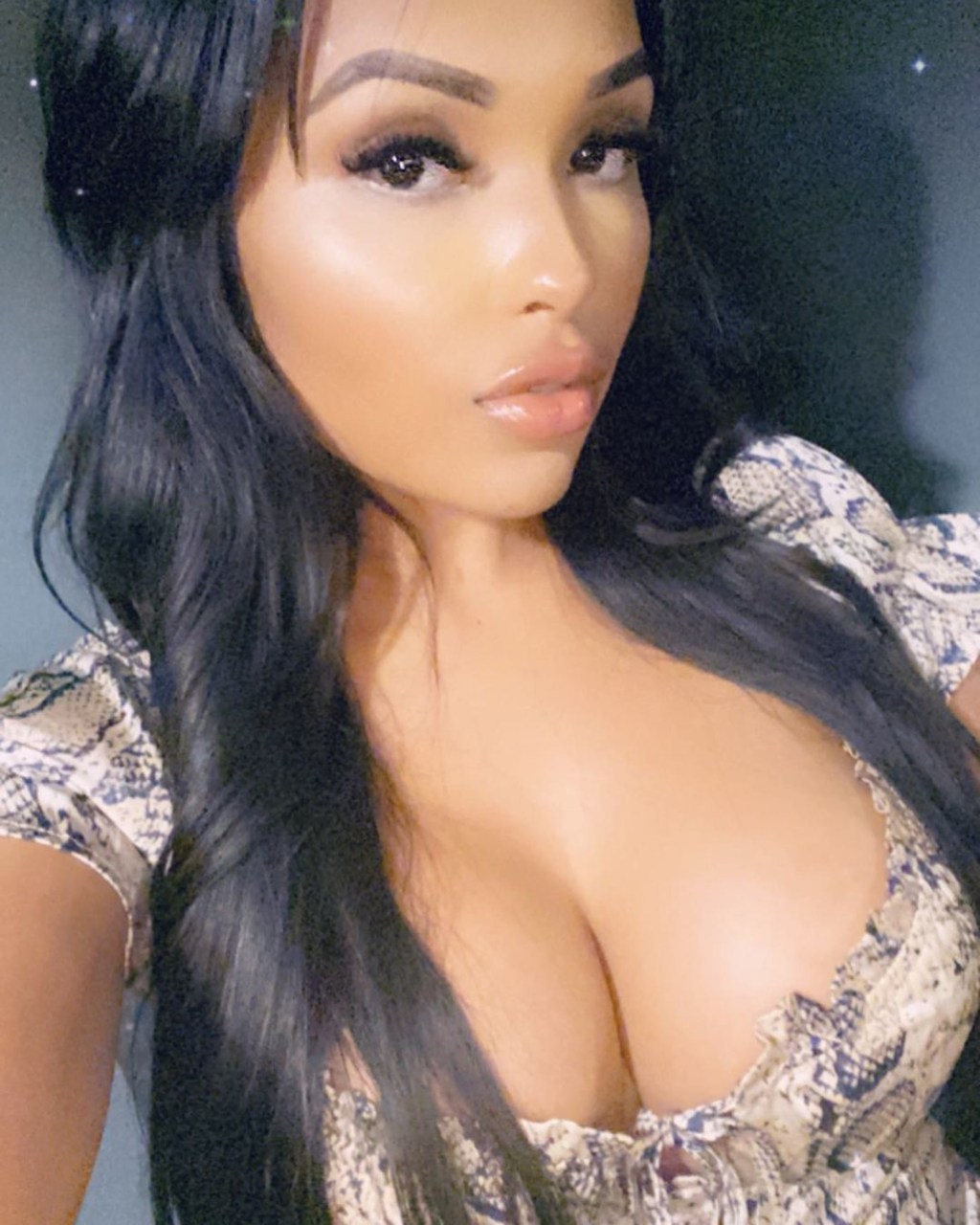 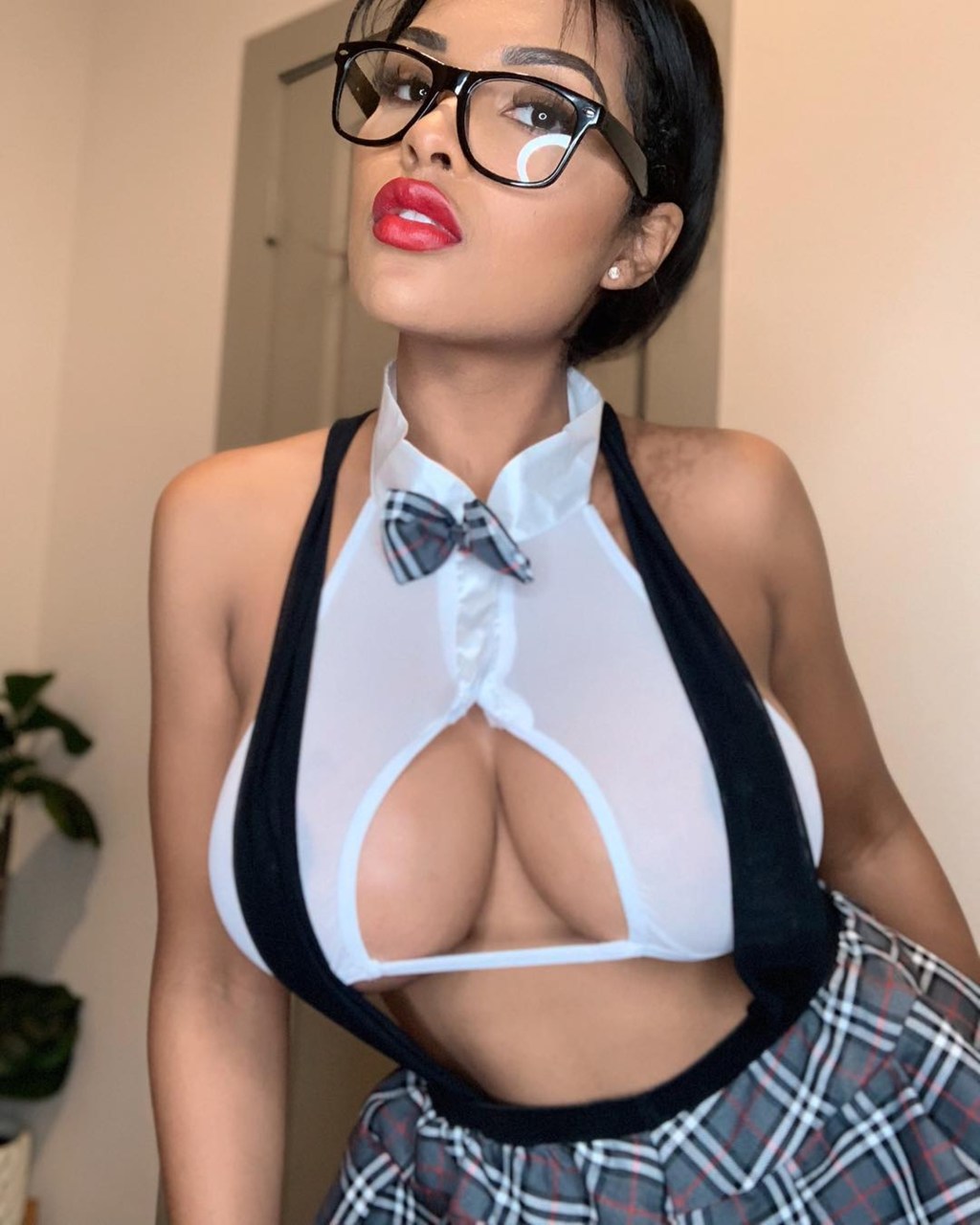 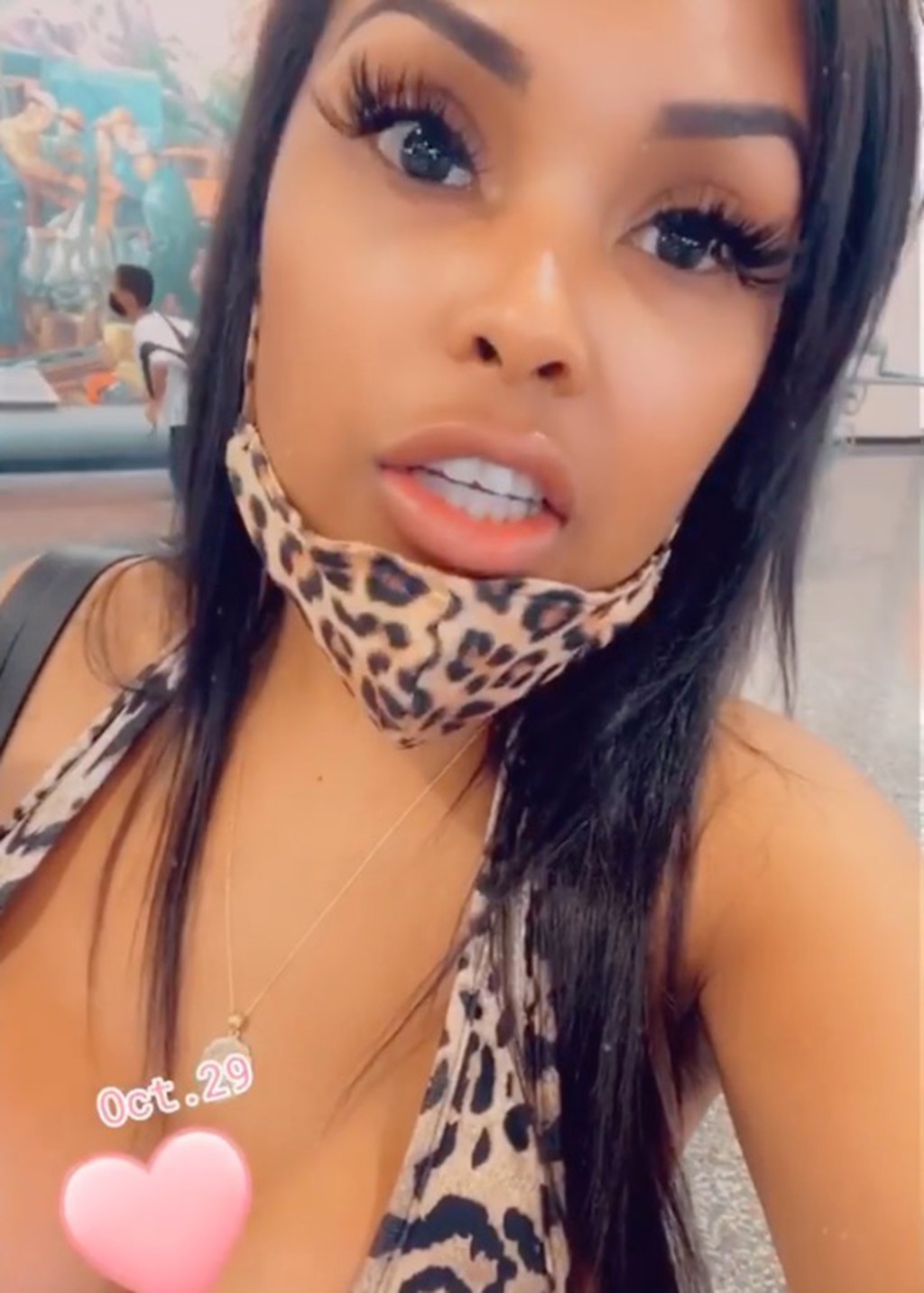