The Prime Minter ducked and dived when asked if he was planning to go to the polls this year or next. 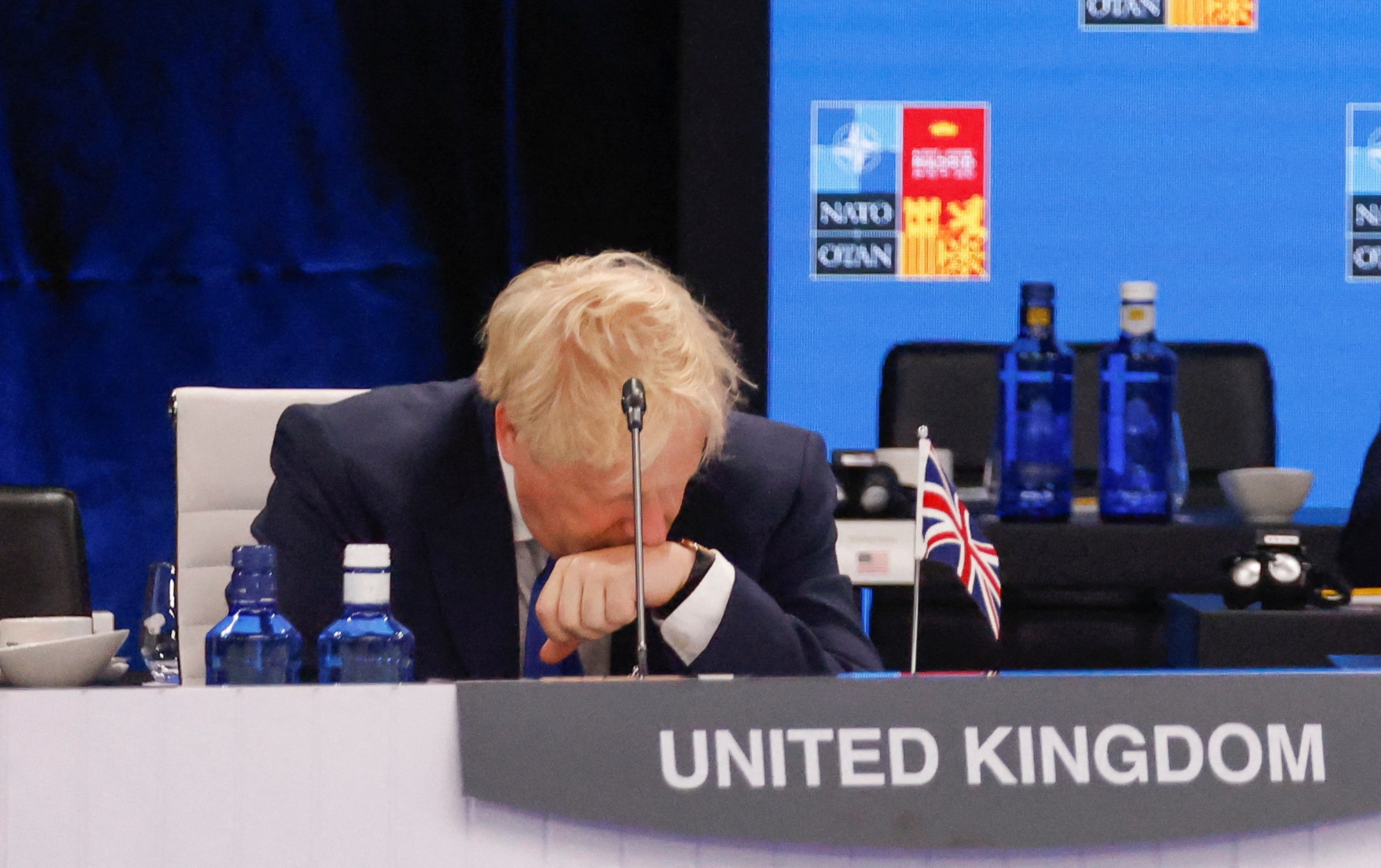 Speaking in Spain, Mr Johnson joked the “idea hadn’t occurred” — but repeatedly refused to dismiss it.

The next general election is not expected until 2024 and could be held as late as January 2025.

But his coyness will likely drive his Tory critics wild after two bruising by-election defeats just a week ago in Tiverton and Honiton, Devon, and in Wakefield, West Yorks.

PMs used to have to ask MPs’ permission to go to the country, but after repealing the Fixed-term Parliaments Act, he has the power to call one at any time. 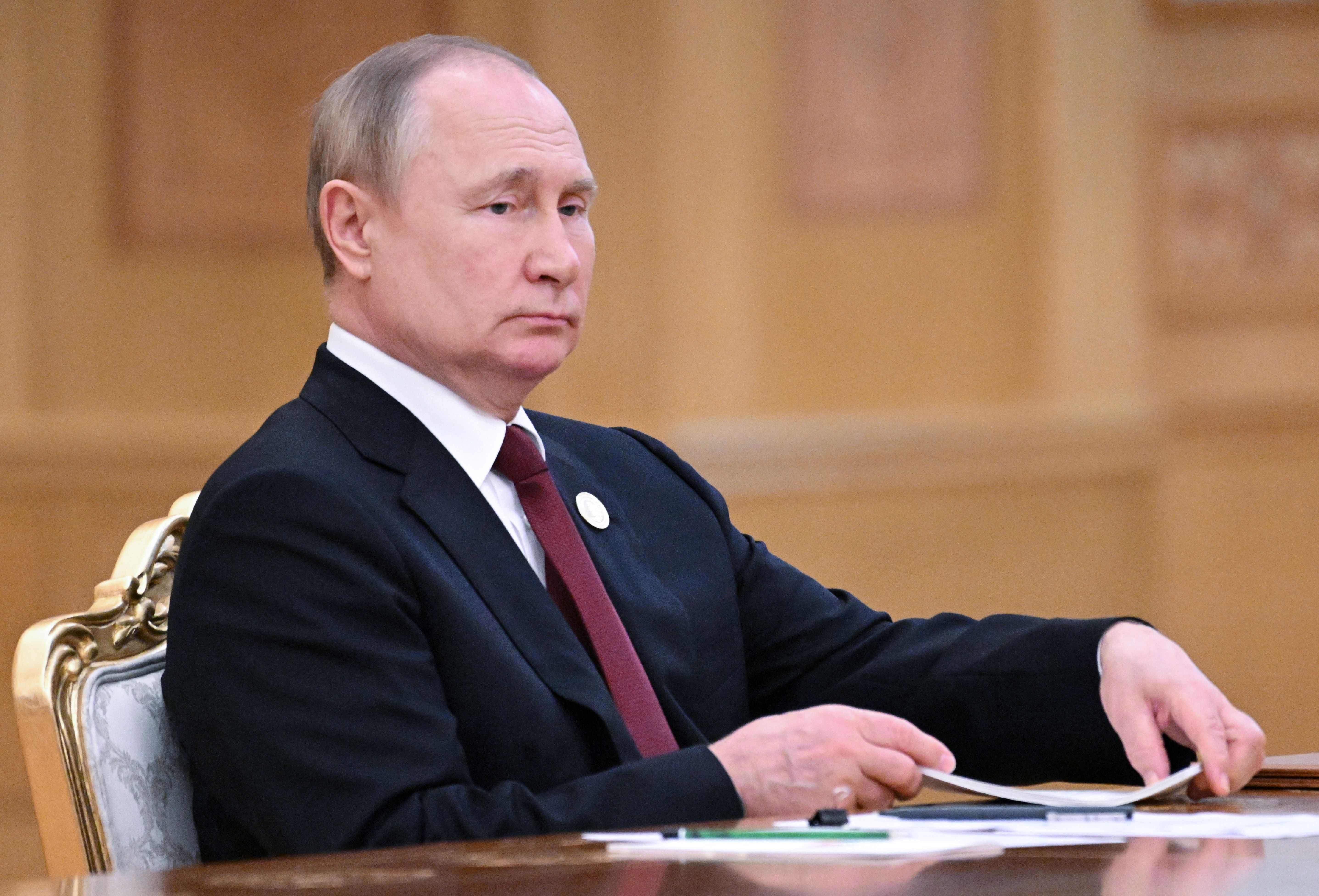 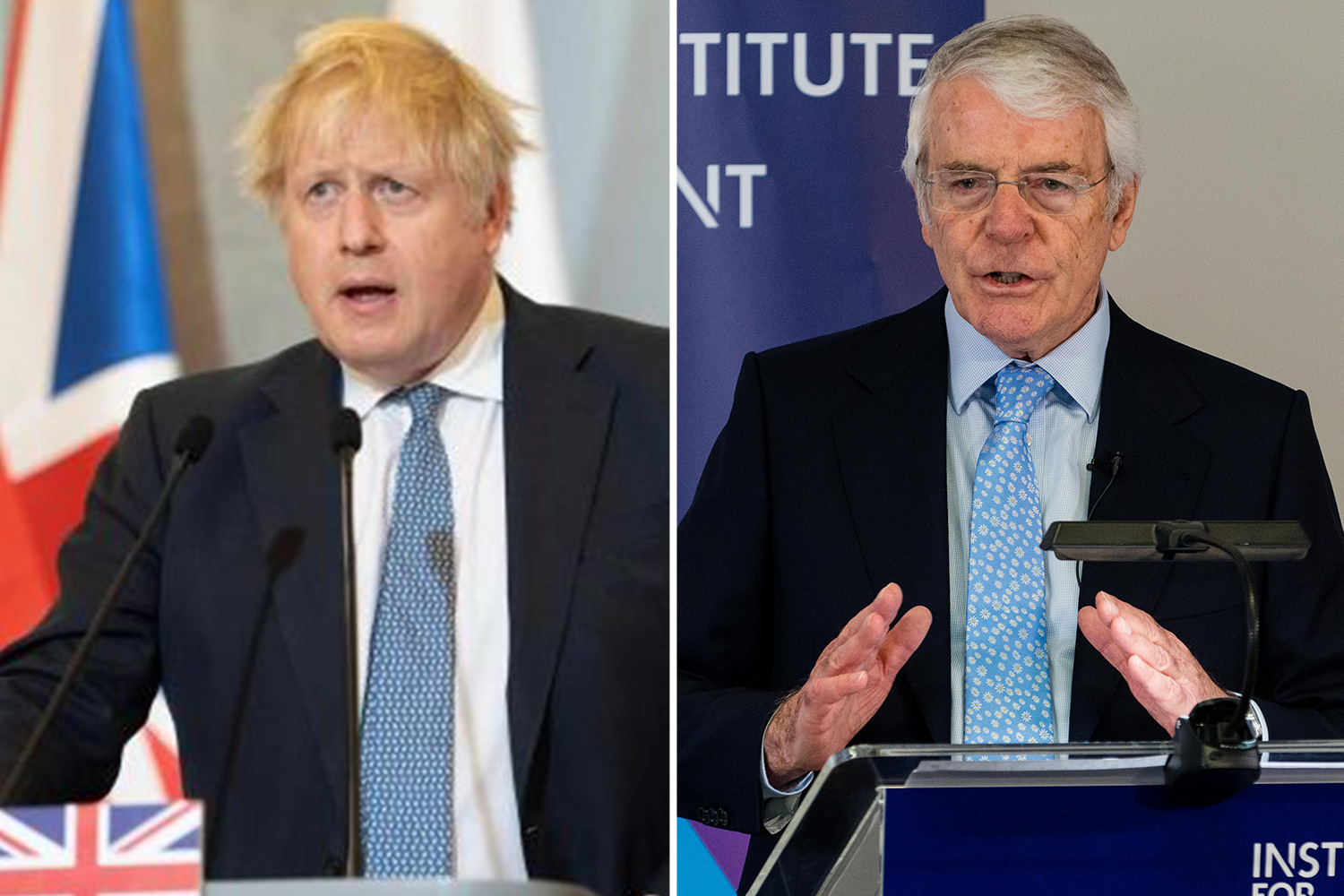 It would be a big gamble for Boris as Labour have been narrowly but consistently ahead of the Conservatives in the polls and Mr Johnson is suffering a new low in popularity.

But some Tory MPs fear he will use an election to try to escape yet another Partygate probe — or if Labour were plunged into chaos by Sir Keir Starmer having to quit over his own Currygate police investigation.

Speaking as he attended a Nato summit in Madrid, the PM said: “I don’t comment on those sorts of things. 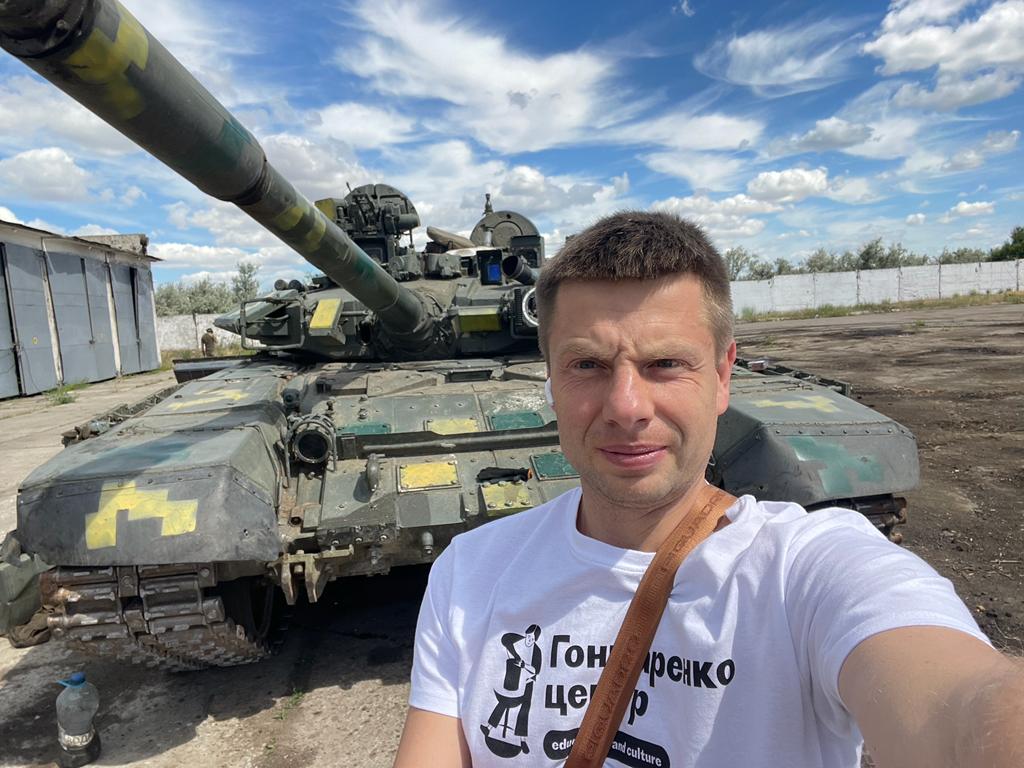 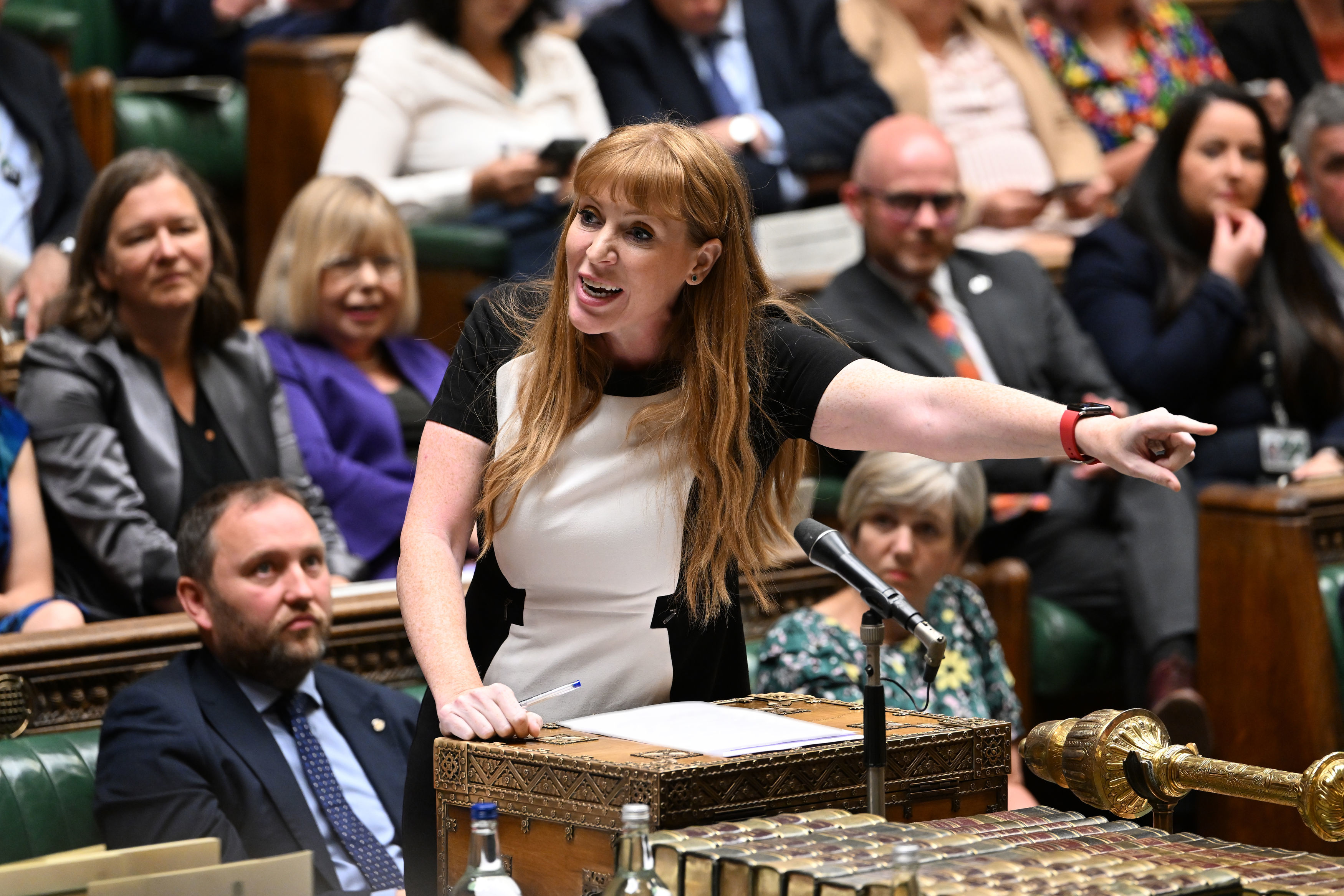 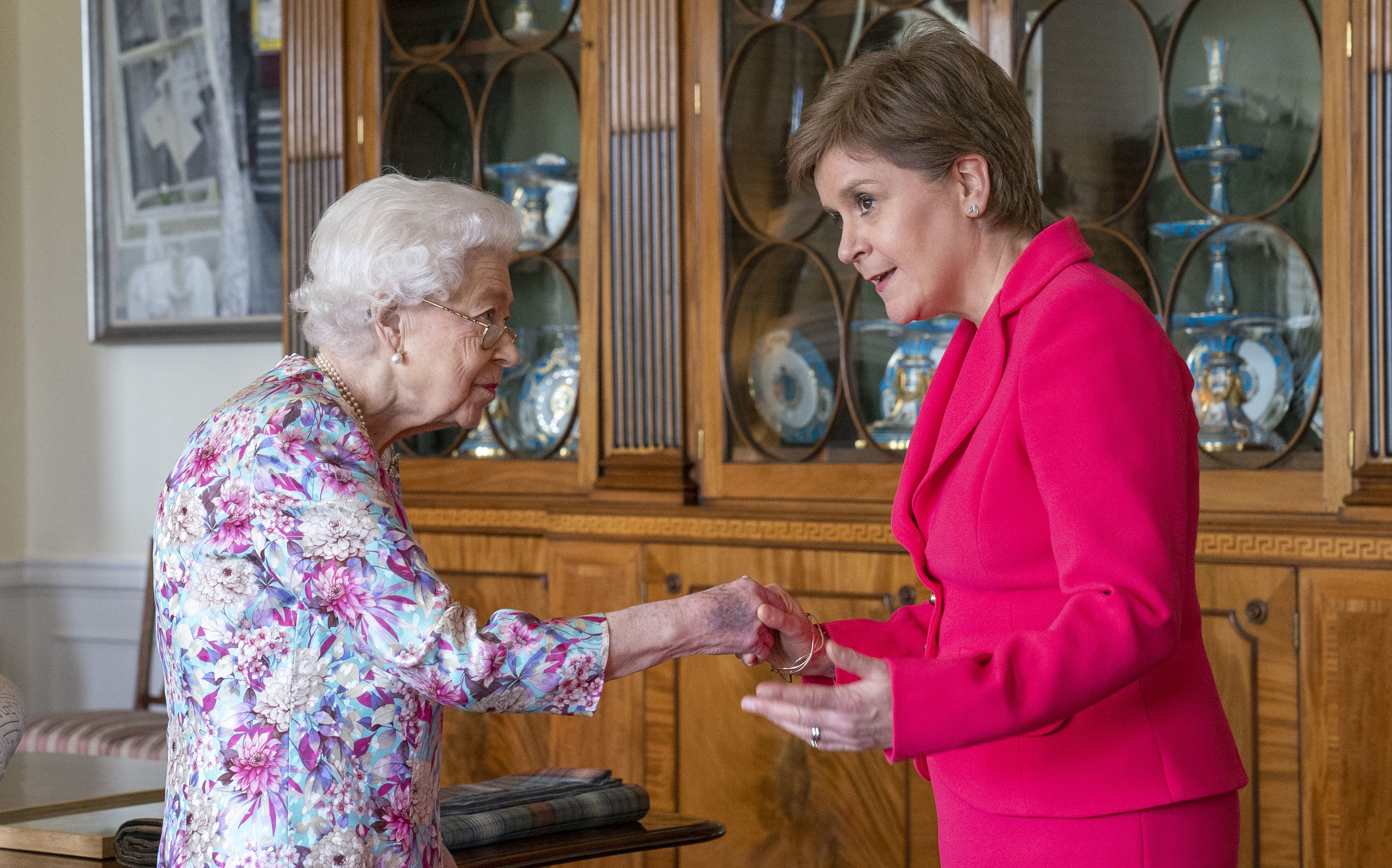 “I’m focussed on getting through the cost-of-living pressures and making sure we continue to offer leadership on tough global issues.”

But some of his team think there might be a backlash from voters if he called another election too soon.

Mr Johnson will return to the UK tonight — after nine days travelling — to consider a reshuffle after party chairman Oliver Dowden quit.

Last night it was suggested he may move Northern Ireland Secretary Brandon Lewis back into the chairman role and replace him with key ally Conor Burns.