Experts say that melting ice and climate change has become an existential threat for the bears – but arctic locals claim the population has increased by 400 per cent. 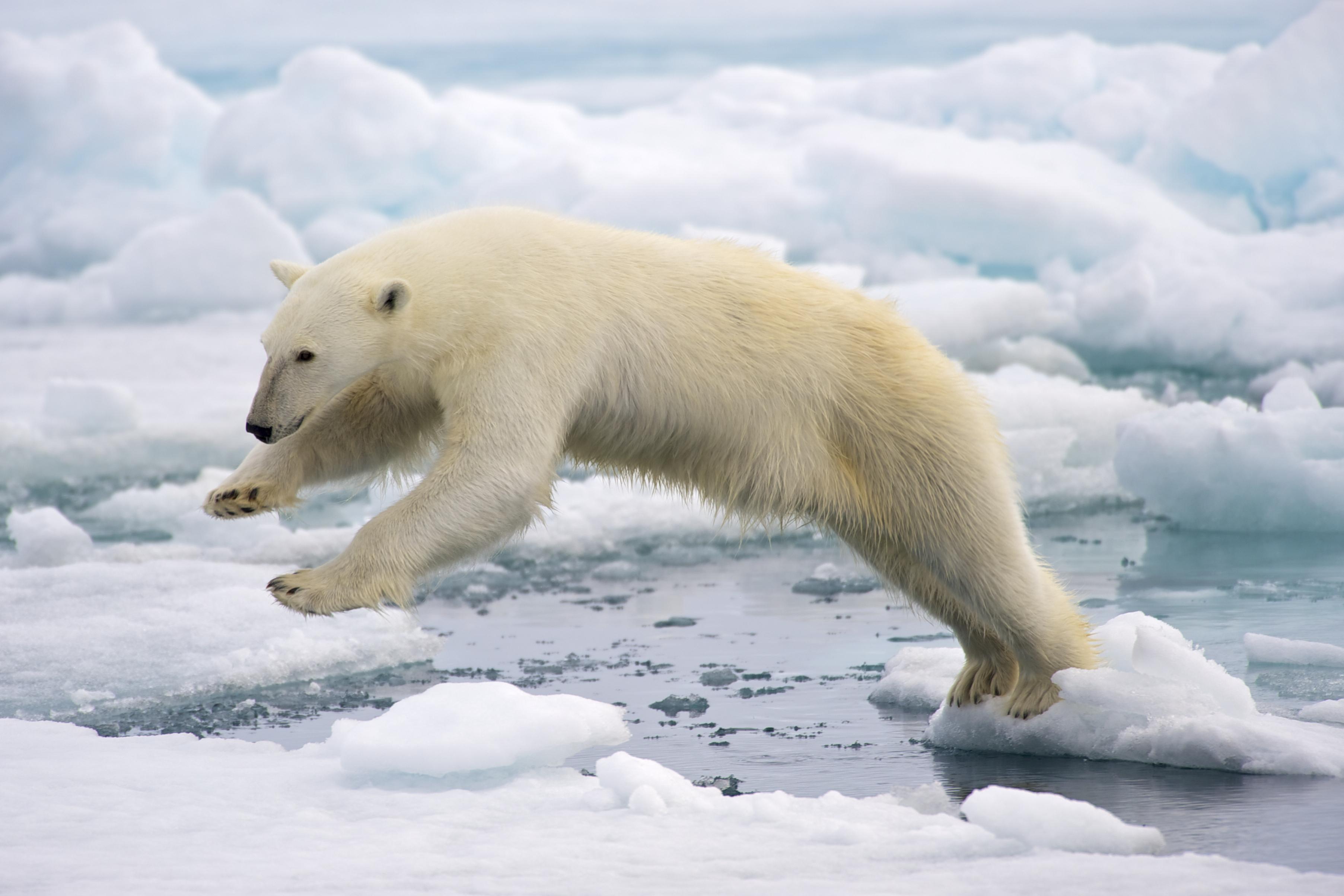 The claim comes just months after hunter Aaron Gibbons was mauled by one of the beasts near Arviat – a tiny Canadian hamlet now overrun by the bears.

David Alagalak, 74, said: "The population in this area has increased by 300 to 400 per cent. Everywhere the hunters go, they see polar bears."

The tribal elder – who shot and killed his first bear at nine – told the Mail on Sunday there are a "lot more" bears than in the past.

Local William Tiktaq added: "When I was a kid, I didn’t worry about bears. Now you have to keep your eyes open and your ears clean. 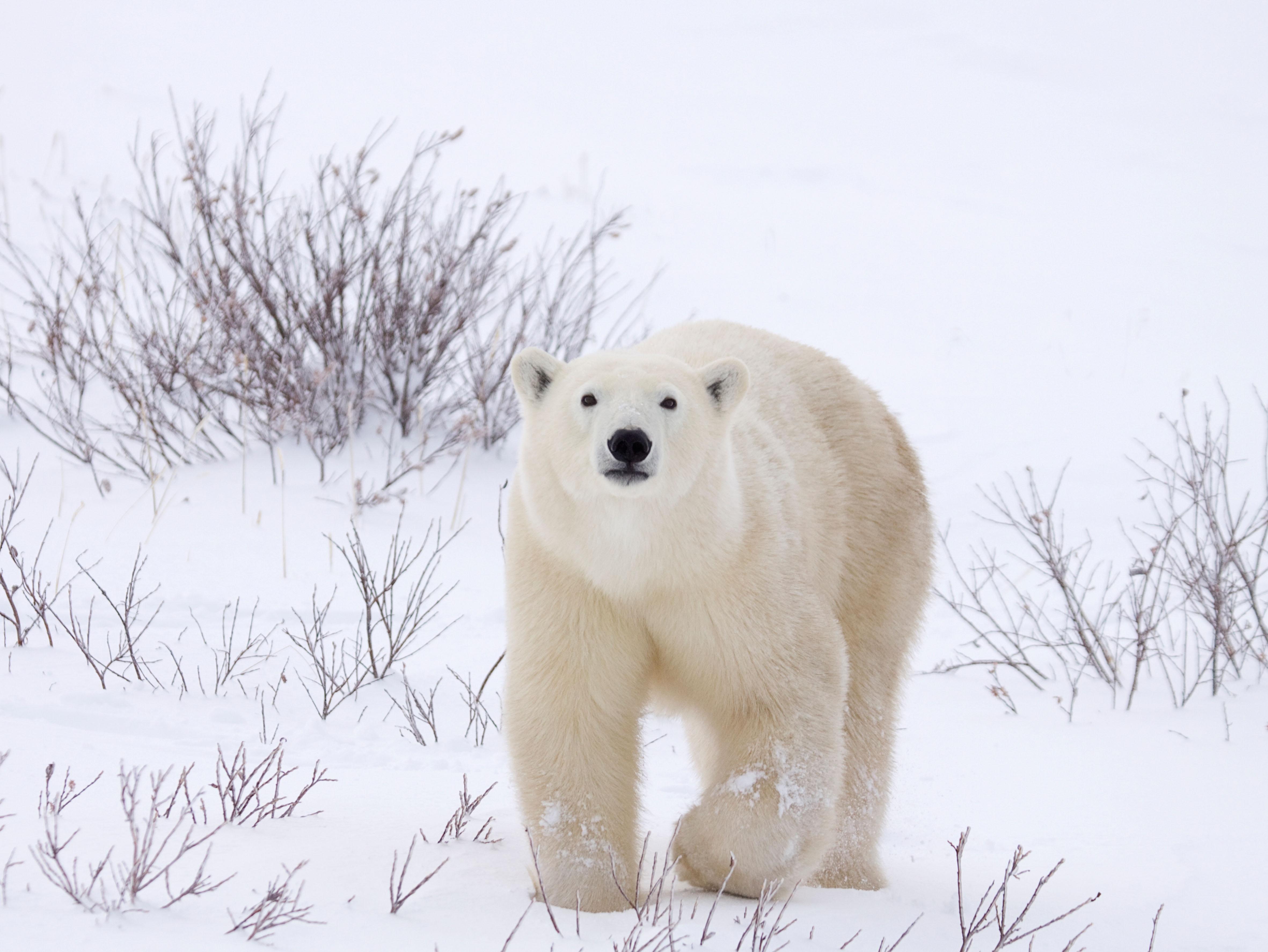 "I wish the scientists from down south who say they’re dying out would come and spend a year, or even five years, and they would know about this increase.

"If we had scientists living here, they would have a different perspective."

Mayor Bob Leonard, who has lived in the arctic town for 45 years, said: "Something has happened in the past six or seven years.

"We never used to see bears, even if we went camping somewhere like Sentry Island. People are angry and afraid." 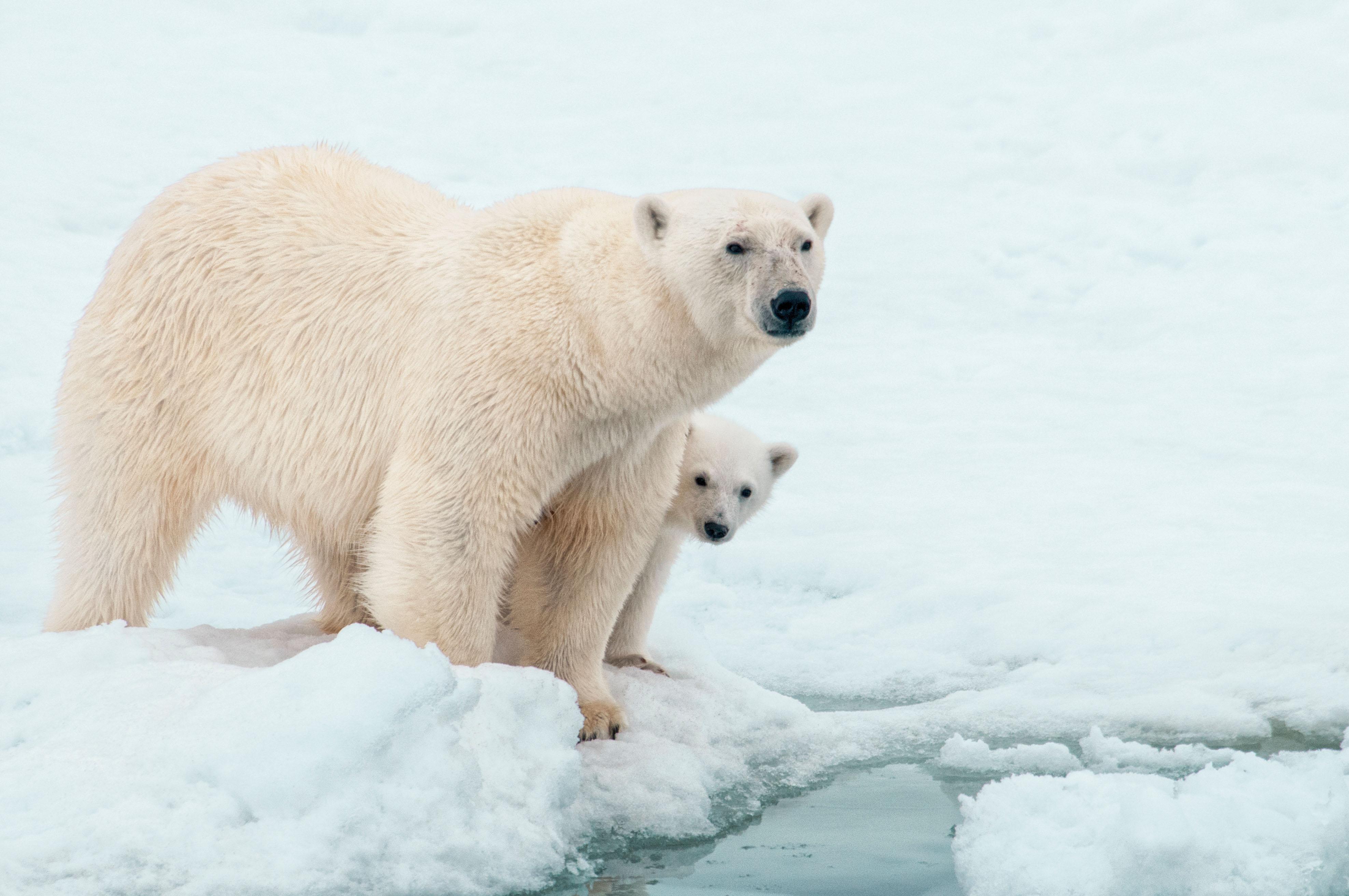 Despite the experience that comes from Inuits' centuaries-long battle for survival against the bears, scientists are adamant that the bear popualtion is decreasing overall.

He added that the increase was down to bears spending more time near humans.