Police abandon inquiries into crimes without sending officers out

Police are abandoning inquiries into thousands of crimes without sending an officer to see the victim.

Chief constables are setting up ‘phone investigation’ teams that screen out hundreds of reported offences a day before they reach detectives.

One force aims to close down more than half the calls it receives reporting crimes.

The BBC’s Panorama found a rise in the number of forces carrying out phone investigations.

It typically involves a call handler recording details and making enquiries without sending an officer out. They are often civilians with as little as a week’s police training, Panorama found.

Working from a checklist, they decide whether a case can be ‘finalised’ – closed – as it is deemed unsolvable or not worth pursuing, for instance if there are no clues or the victims cannot provide any evidence or name a suspect. 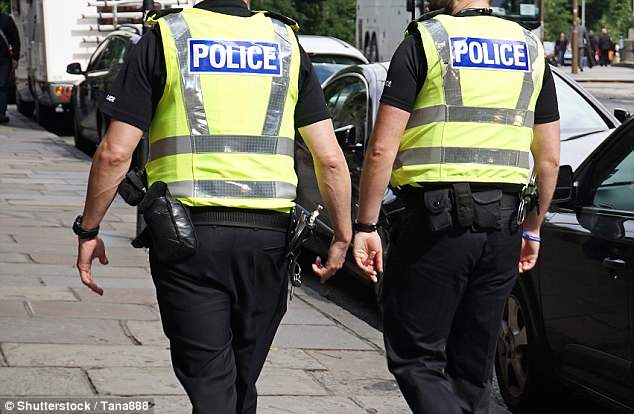 West Yorkshire Police’s ‘crime management unit’ is expected to deal with 870 offences a day. Mark McManus, head of the unit, told reporters it aimed to ‘finalise’ around 50 per cent of crimes after a primary investigation. Dee Collins, the force’s chief constable, blamed a lack of resources for the decision to set up the unit, adding: ‘I wouldn’t say we’re dumping crimes … I would say that’s having to make a pragmatic decision.’

She admitted the force was ‘letting some people down’ but claimed a 35 per cent real-term funding cut had meant a reduction of 1,400 staff. ‘There are occasions where actually it can feel incredibly stretched,’ she added.

Tory MP Tim Loughton, of the Commons’ home affairs committee, said: ‘This wholescale abandonment of taking an interest in crimes … sends out all the wrong signals … leading to concerns police are not taking crime seriously enough and are turning into a telephone counselling service.’

David Green, of the Civitas think-tank, said the ‘underlying problem’ was a 20,000 cut in police numbers since 2010. But he added: ‘The pressure on police time has been made worse by the decision of the police to encourage the reporting of so-called hate crime … while neglecting far more serious crimes.’

Mr Green said the Government should increase police numbers, and police ‘need to stop pandering to political correctness and start giving priority to the legitimate wish of the public for protection’.

A report by the police watchdog previously found tens of thousands of phone investigations were flawed. HM Inspectorate of Constabulary said the tactic could be ‘appropriate’ where it was ‘unlikely’ an offender would be identified.

But it said: ‘The concern, if forces use it inappropriately, is that they will miss opportunities to arrest offenders and to keep vulnerable victims safe.’

A review of 266 phone investigations found a third did not follow obvious lines of inquiry, a third were ineffective and 80 per cent were not properly supervised. 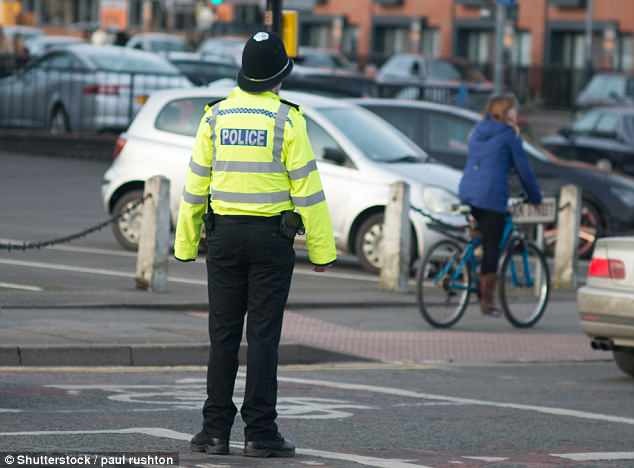 The so-called phone investigations have been criticised for failing victims of crime. One politician called the move ‘wholesale abandonment’ of communities

Zoe Billingham, HM Inspector of Constabulary, told Panorama: ‘There is a very real risk that the force could be pushing back particularly on to vulnerable victims the responsibility of investigating.’

Panorama will reveal how analysis of official figures shows an 11 per cent drop in the number of charges by police between 2014 and 2017 – or 65,000 fewer crimes ending up with a suspect in court.

At the same time there was a 21 per cent rise in crimes police are investigating, an increase of 746,000. Total crimes recorded by police rose to 5.4million in 2017, the most for ten years.

HMIC said forces faced ‘significant strain’ after a spate of terror attacks and a rise in complex crime, but that the difficulties were not solely down to budget cuts.

Crime minister Victoria Atkins said the Home Office was looking at the issues raised. She added that the Government has protected police spending since 2015 and was injecting a further £460million into policing in England and Wales in 2018-19.

÷Panorama: Police under Pressure airs on BBC1 tonight at 9pm.