Bangkok: Police raided a party at a bar on a popular resort island in southern Thailand and arrested 89 foreigners for violating coronavirus regulations, officials say.

The Tuesday night raid on the Three Sixty Bar on Koh Phangan also netted 22 Thais, including one identified as the bar’s owner and another who sold drinks there, said police Colonel Suparerk Pankosol, superintendent of the provincial immigration office. 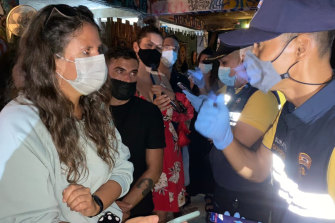 Thai immigration officers talk to people at a bar on Koh Phangan island after 89 foreigners were arrested.Credit:AP

He said the gathering was illegal under a national state of emergency declared last March to combat the coronavirus.

Those arrested were from more than 10 countries, including the US, Britain, Switzerland and Denmark, Suparerk said. Photos of the raid distributed by police showed a dark, crowded room with casually dressed partygoers, almost all wearing face masks.

Koh Phangan in Surat Thani province is a popular destination for young backpacking travellers and is known especially for its all-night Full Moon beach parties. However, Thailand has barred virtually all tourists from entering the country since last April.

There have been 29 confirmed COVID-19 cases in Surat Thani out of a national total of 15,465. However, 11 of the 29 cases have been found in the last month as Thailand experienced a resurgence of the disease.

Suparerk said the arrested people were being held at the Koh Phangan police station, where investigators were preparing documents to charge them.

He said police had tracked the party plans on social media, where the bar was promoting the event to celebrate its fifth anniversary. Entry tickets were 100 baht, with food and drink extra.

Stay across the news you need to know related to the pandemic. Sent Monday and Thursday. Sign up here. 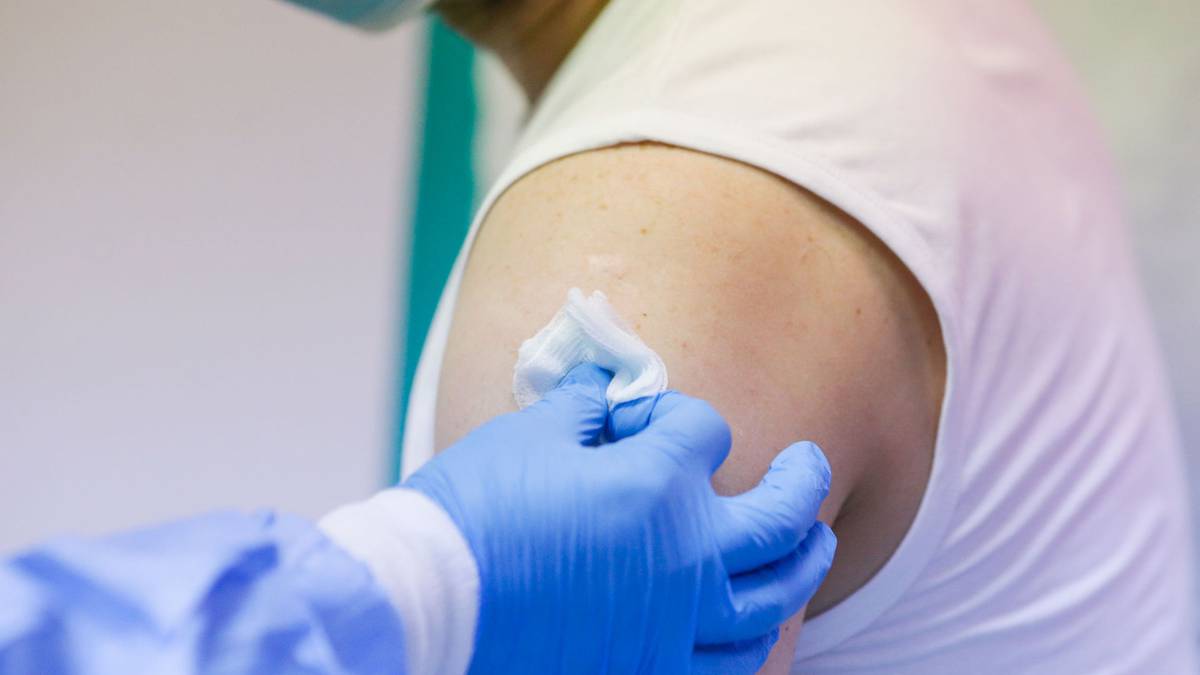 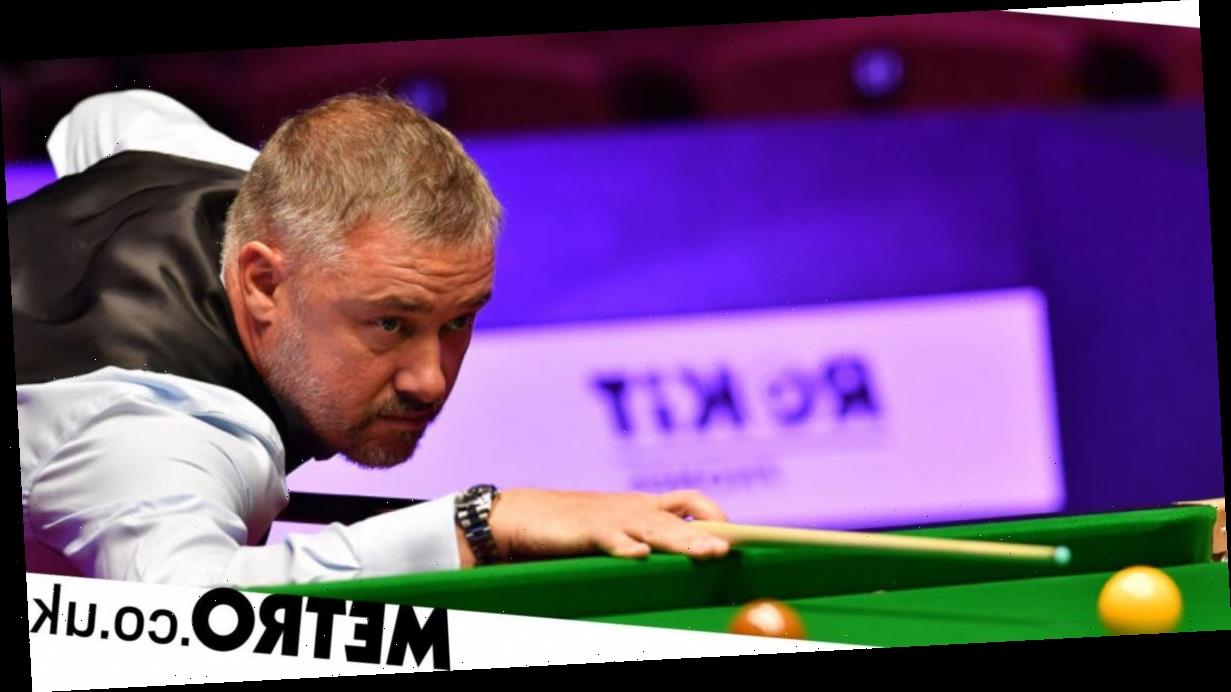