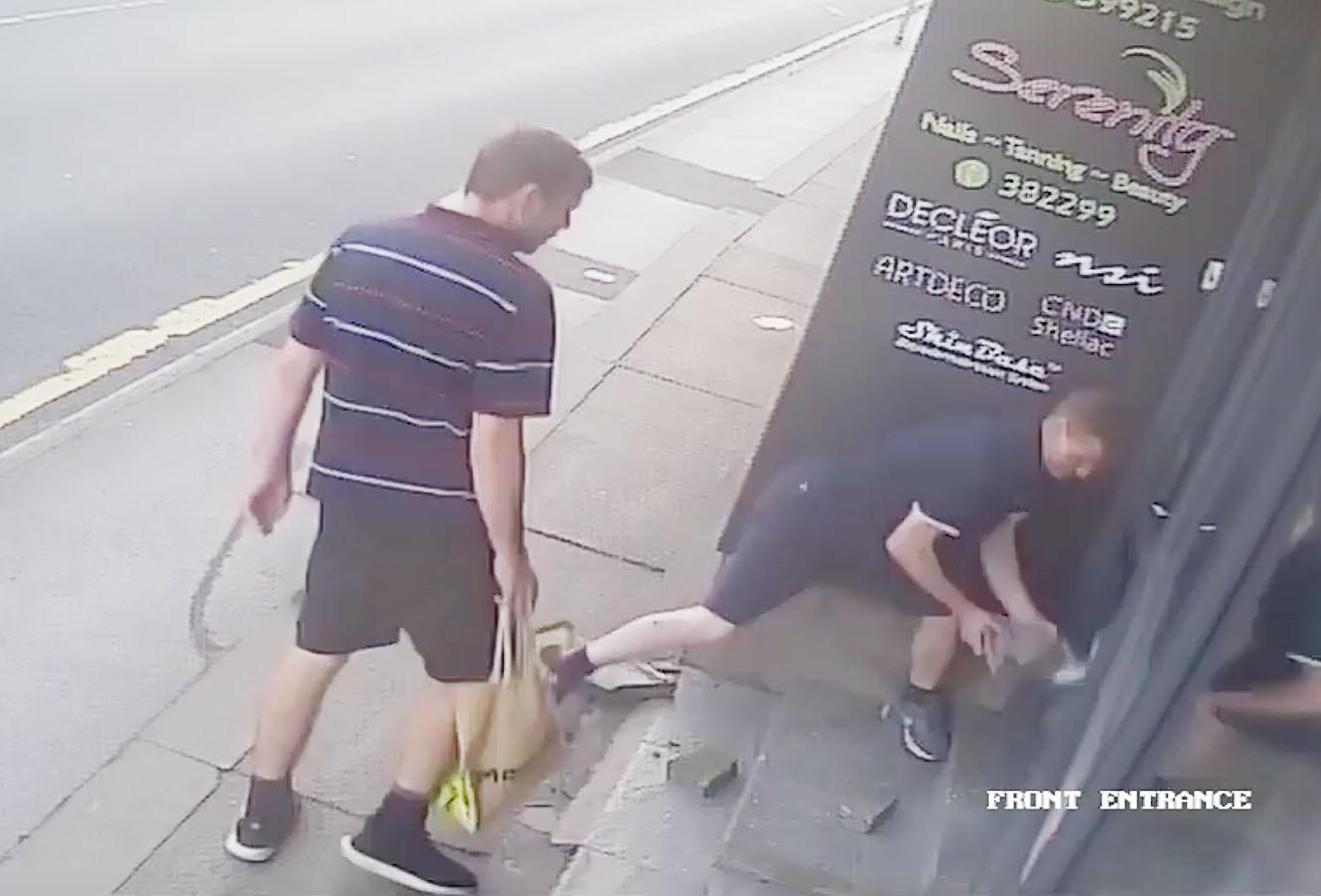 After bashing the glass at the entrance of the Halo Salon in Accrington, Lancs, several times in the early hours on Sunday, they finally give up and flee empty-handed.

But when boss Lorraine Street called cops they refused to come out and told her to email pictures over instead.

The dozy yobs left the stone slab behind and one even grabbed the door handle for several seconds leaving vital DNA evidence during the incident on July 8.

Posting the footage on Facebook, Lorraine, 50, said: “Thank you so much for everyone’s concerns. 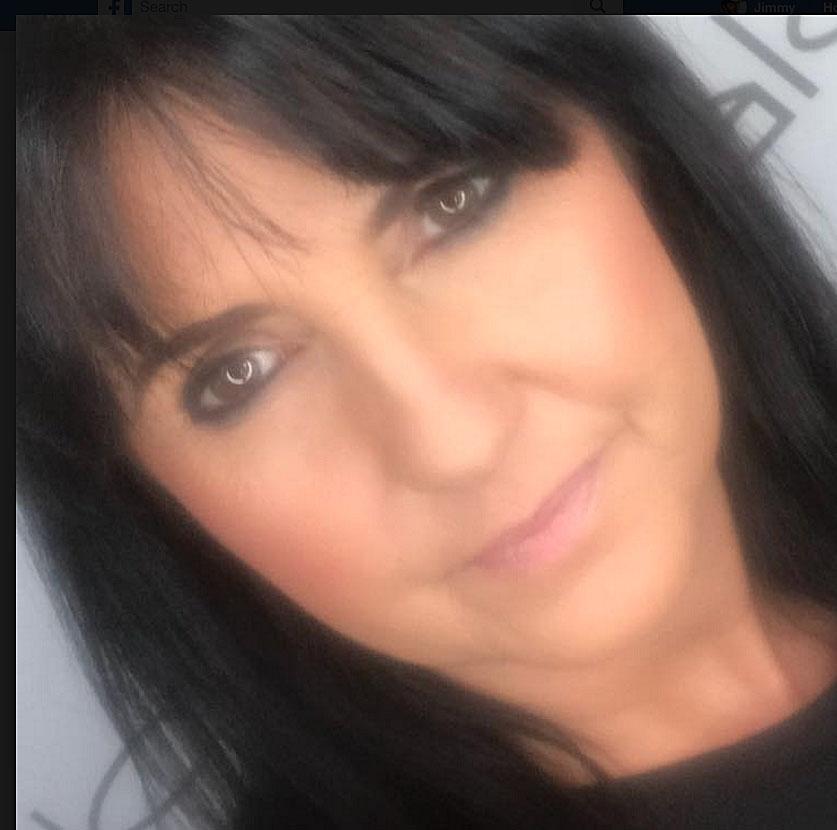 “We have had no names given yet but someone must know who they are.

“Unfortunately the police are not concerned at all with this incident even though it’s an ongoing problem.

“You cannot imagine how frustrating it is to work very hard and do everything in your power to make things nice and secure and to then be told you are not that important.

“I’m feeling extremely angry about this.” 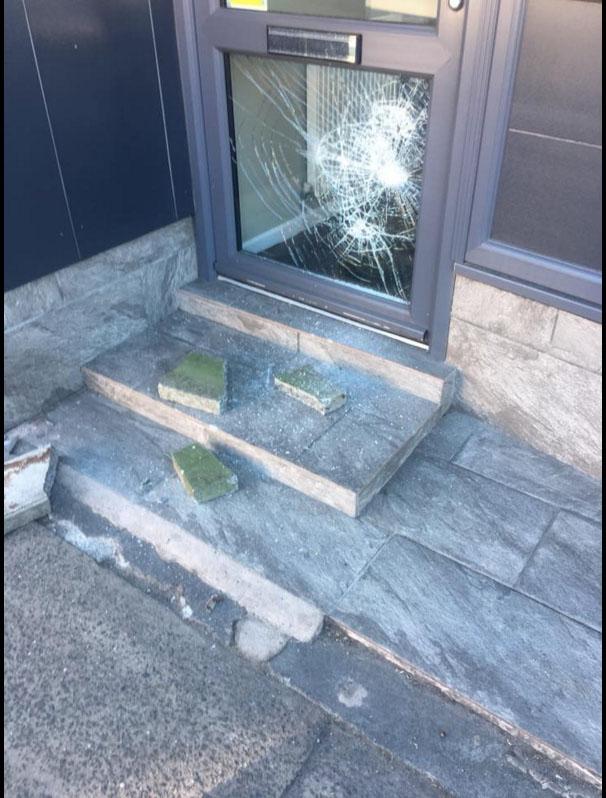 Caroline Traill, 36, who owns another business above the salon, said: “We’ve got it but the police won’t come round. They said because it’s not residential and to send pics to them via email.

Footage shows the thugs, who are both wearing shorts, trying to smash open the door. One is holding an empty Morrisons shopping bag.

The shop has previously been targeted by a woman who twice nicked milk from outside the door – but remarkably cops did come out to that incident and gave the thief a telling off. 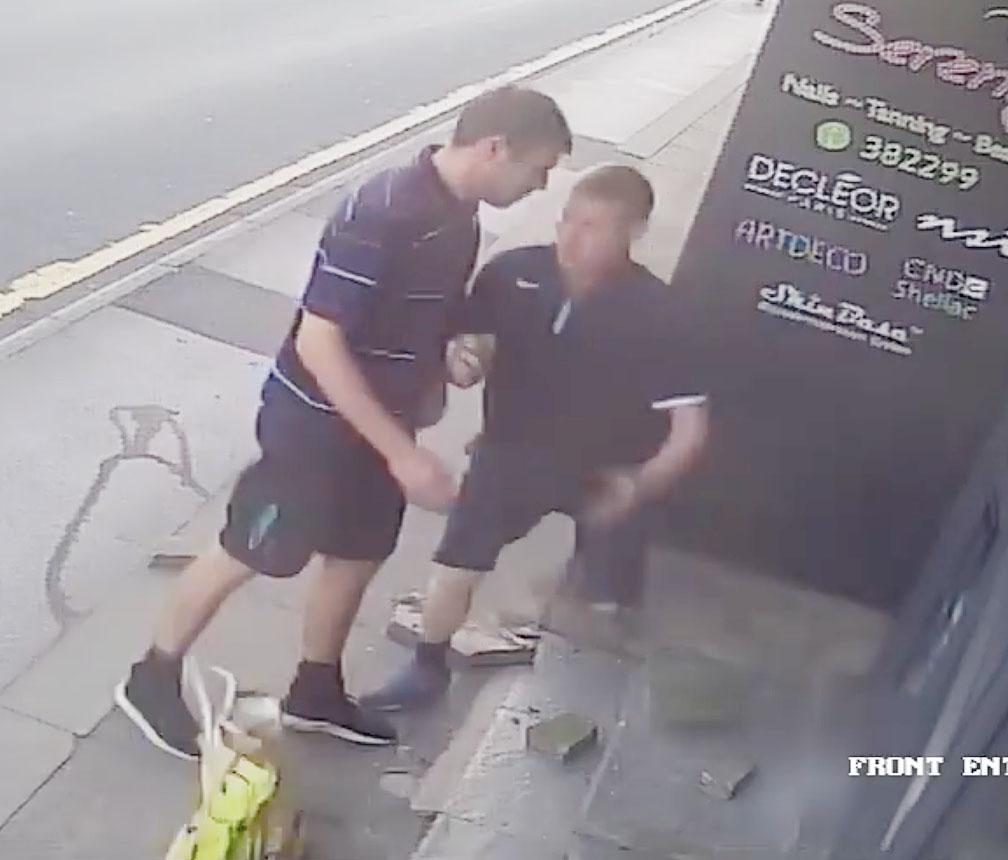 A Lancashire Police spokesman said the investigation is ongoing and refused to comment further.

Yesterday The Sun told how police refused to investigate a phone theft even though the victim had a mugshot of the suspect along with his name and address.

But West Midlands Police officers said as an anti-theft app which provided details of the thief had only narrowed down his location to within a 300-metre radius, the area was too big to search.

Meanwhile it also emerged Lincolnshire Police have been blasted for failing to record more than 9,400 reports last year.