Police have dropped an investigation into broadcaster Danny Baker over an allegedly racist tweet about the royal baby.

Baker was sacked from BBC Radio 5 Live for tweeting a joke about the Duke and Duchess Of Sussex’s son featuring a picture of a chimpanzee.

His tweet came on the day Harry and Meghan, who is African-American, welcomed their first child, Archie Mountbatten-Windsor. 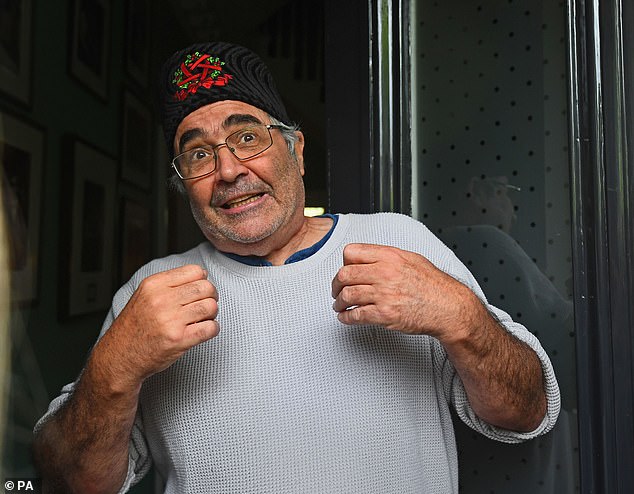 Police have dropped an investigation into broadcaster Danny Baker, pictured last week outside his London home, over an allegedly racist tweet about the royal baby 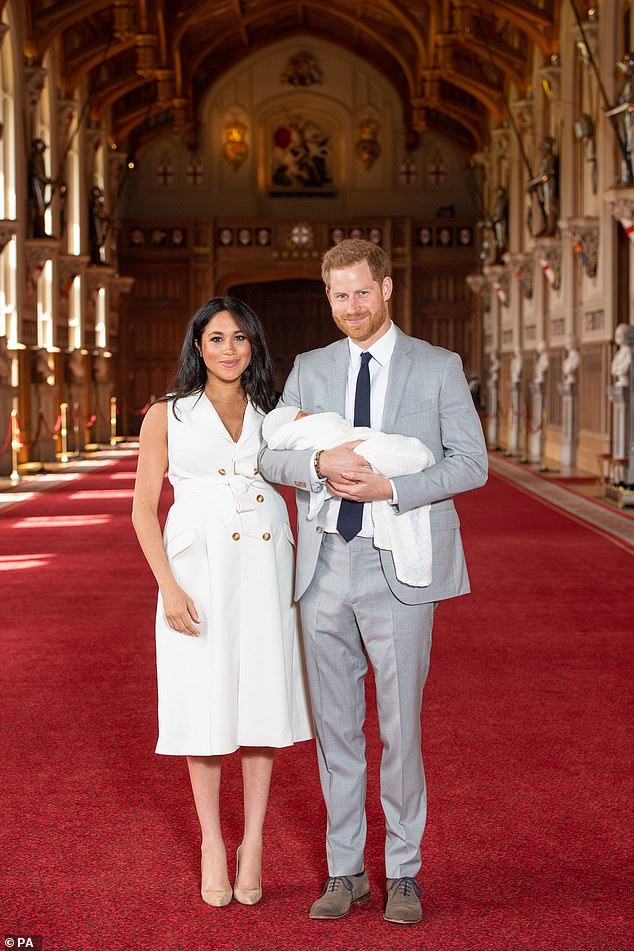 Scotland Yard said the force had received an allegation in relation to a tweet posted on May 8 but confirmed on Wednesday it would take no further action.

A statement said: ‘An allegation was received by the Metropolitan Police Service on Thursday 9 May in relation to a tweet published on 8 May.

‘Having reviewed the comments made, we do not consider that a criminal threshold has been met and as such we will be taking no further action.’

Baker, 61, was accused of racism after tweeting a black and white image showing a well-dressed man and woman holding hands with a suited chimpanzee, which he captioned: ‘Royal baby leaves hospital.’

The DJ apologised for the tweet, saying it was an attempt to ‘lampoon privilege’.