POLICE are failing to record thousands of crimes each year, watchdogs warn.

Cops in West Mercia brushed about one in ten of their 90,000 under the carpet.

The force — for Herefordshire, Shropshire and Worcestershire — also fails to record around 4,200 reports, or 12 per cent, of violent crime a year.

It was told by Her Majesty’s Inspectorate of Constabulary to immediately improve how it records such offences.

In Essex, police are failing to record around 6,700 crimes a year with 2,500 reports of violence not being properly tracked.

“Doing so improves the effectiveness of investigations and makes it all the more likely that victims will receive justice.”

But she also praised improvements at West Mercia, saying: “While there are still some concerns, victims of crime can be more confident than ever that their crimes will be recorded in a proper manner.”

The police watchdog reviewed how the two ­forces, plus North Yorkshire and Warwickshire, record crime data and published reports on the performance of each.

North Yorkshire has shown “impressive levels of improvement” while Warwickshire has got better over the last five years.

A National Police Chiefs’ Council spokesman said: “We are working to further improve the accuracy of crime reporting, which is governed by detailed counting rules set out by the Home Office.

“The accurate recording of crime can be influenced by many factors which may not be clear at the beginning of an investigation.”

After an incident is reported, cops decide if it should be classified and recorded as a crime.

Even after one is recorded, many forces close investigations within 24 hours. 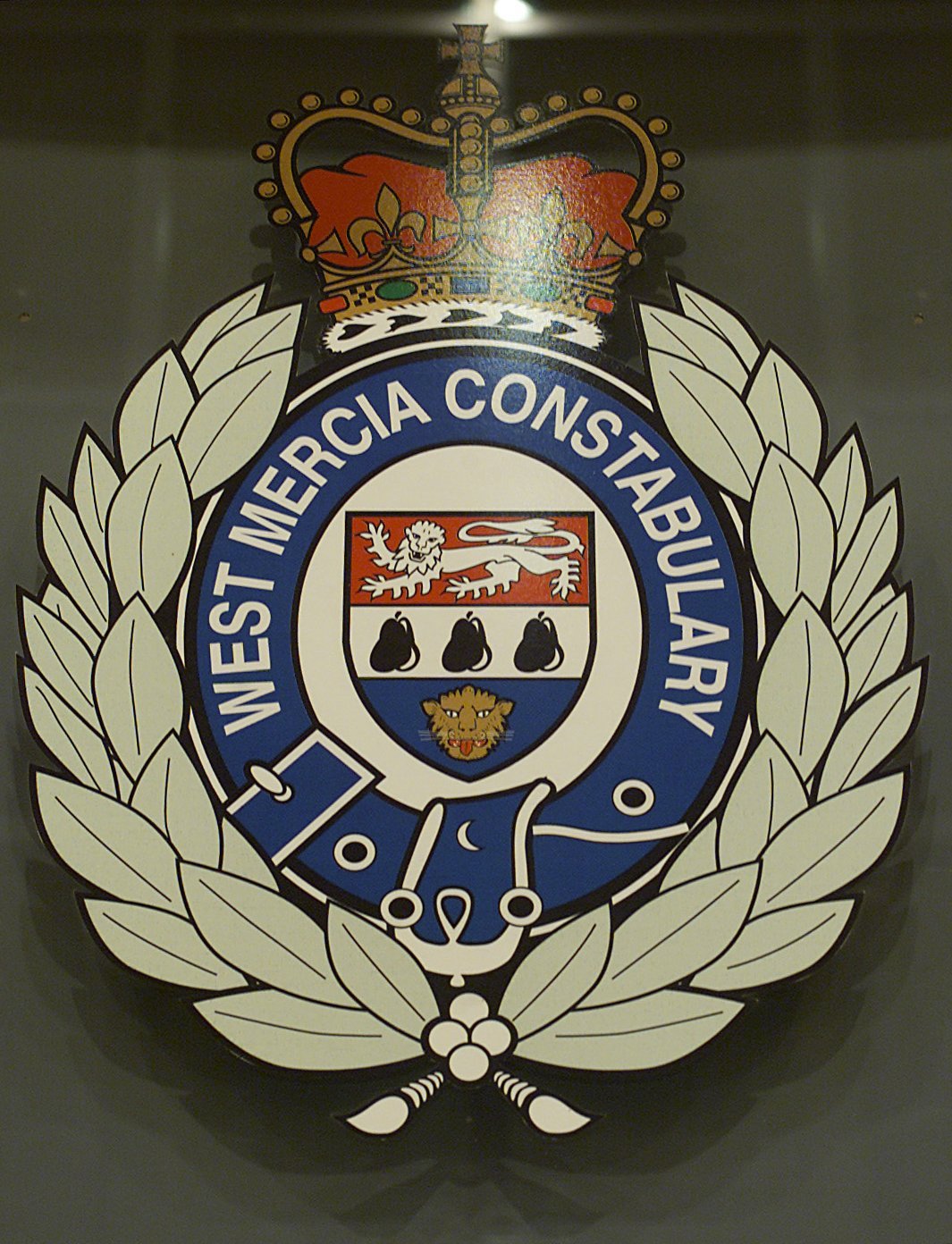