The crackdown is aimed at targeting suspects before they have finalised attack plans, The Sunday Times said. 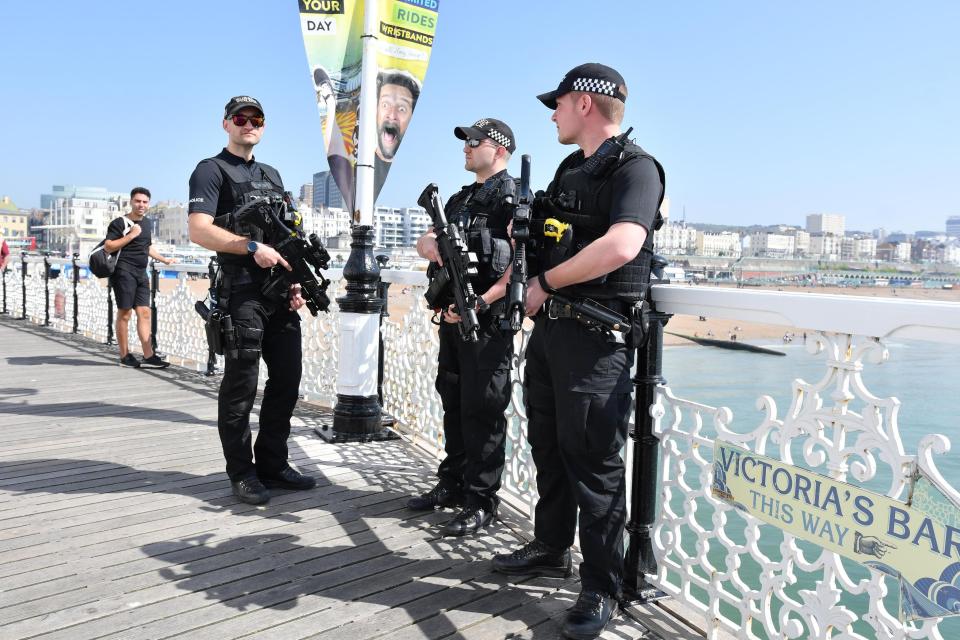 Leaked counter terrorism strategy documents show that security services will be able to disrupt plots earlier, according to the newspaper.

The plan calls for more focus on "communities where the threat from terrorism and radicalisation is highest", the report said.

Police and spy agencies would be able to warn government agencies, town halls, and devolved administrations about suspects on their radar before they are deemed to be dangerous enough to be placed under MI5 surveillance.

Longer prison terms for terror offences would also be brought in and more intensive monitoring introduced when people are released from jail. 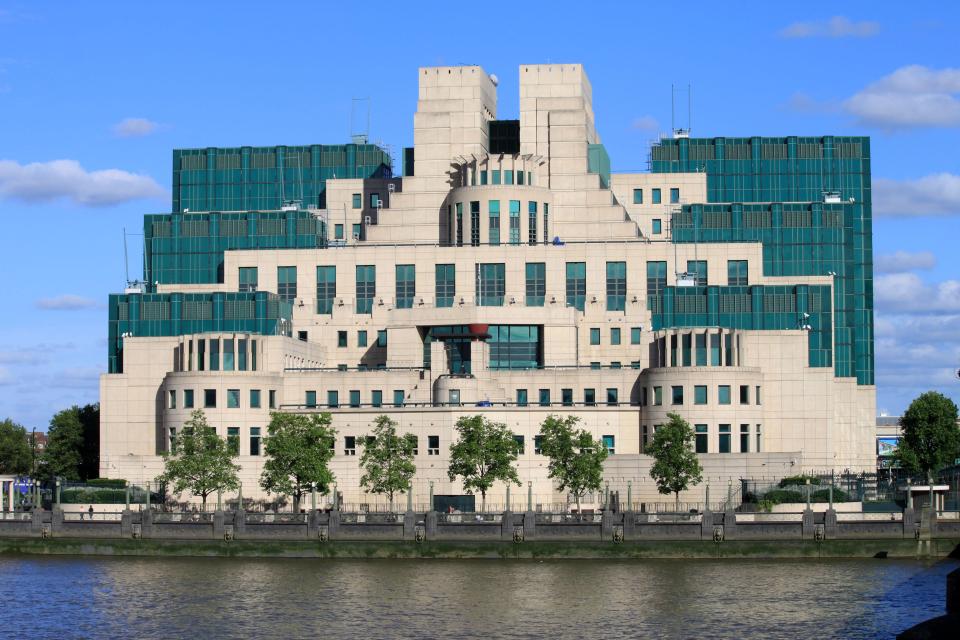 A Home Office spokeswoman said: "We do not comment on leaked documents. The updated Counter Terrorism strategy, which is still being finalised, will be a comprehensive and cross-cutting response to the evolving threat from domestic and international terrorism.

"The Home Secretary has made crystal clear her determination to leave no safe space for terrorists to act or recruit and to keep our families, communities and country safe."