POLICE have launched a desperate hunt for two boys who vanished from their Middlesbrough homes.

James Hunter 12, and Georgie Dawson, 16, were both reported missing on Friday, and are believed to be together. 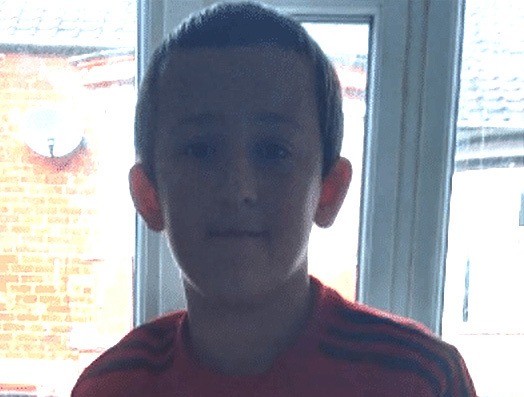 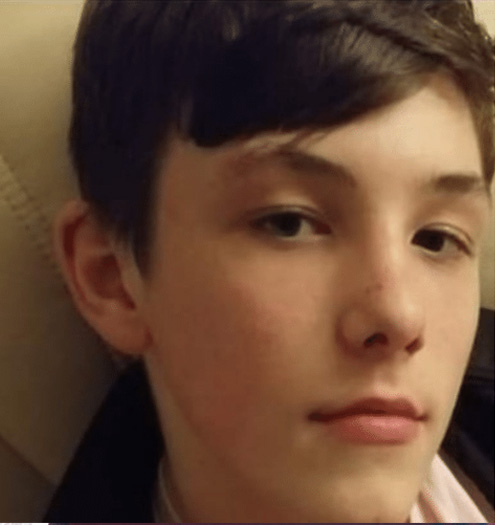 James was last seen at 2pm on Friday at his home address in North Ormesby, Middlesbrough.

He is described as being white, 4’3” tall, slim, and has dark brown hair and brown eyes.

He was wearing black Adidas tracksuit bottoms, a red T-shirt, and a black Nike puffer jacket.

Police believe James is with Georgie in the Middlesbrough area.

Georgie is described as being white, 5’8” tall, of slim build and has brown hair and blue eyes.

He is believed to wearing grey tracksuit bottoms and black trainers (other clothes unknown).

Anyone who may have any information on the children’s whereabouts are being asked to phone Cleveland Police on 101 quoting reference 038843.