Cops have identified the woman as 52-year-old Antoinette Donnegan, who was discovered in a south west London property after concerns were raised for her welfare. 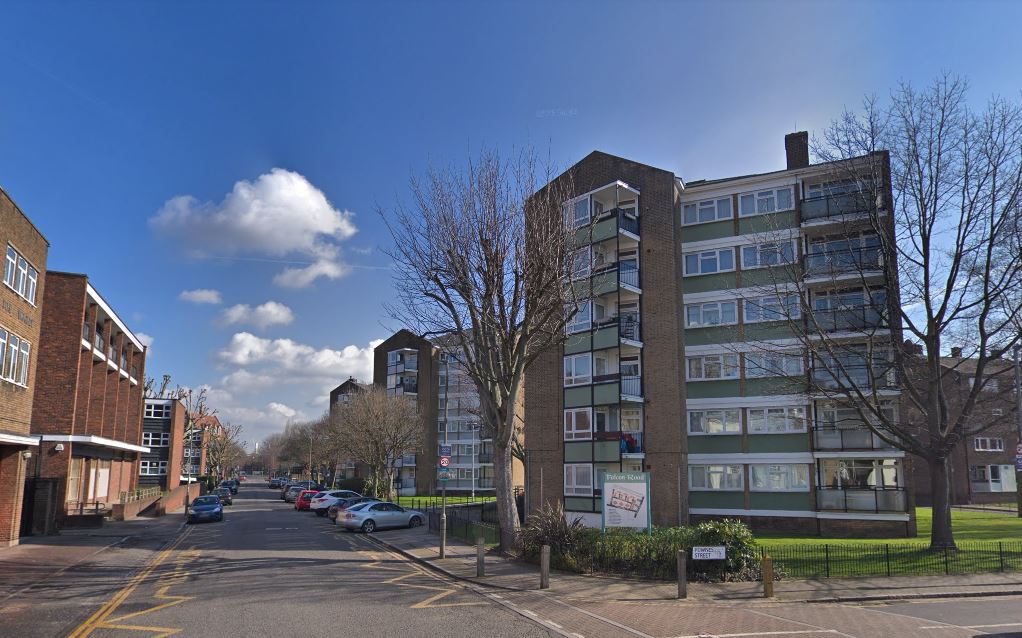 Investigators deemed her death suspicious and launched a murder probe.

Her next of kind have been informed.

And earlier today, a 41-year-old man was arrested on suspicion of murder.

He remains in custody at south London police station.

A post-mortem carried out on Saturday was inconclusive and a second has been scheduled.

DCI John Massey of the Met's Homicide and Major Crime Command, who is leading the investigation, said: "Although a precise cause of death remains to be established, I am satisfied that the circumstances surrounding Miss Donnegan’s death are suspicious.

"We are keen to speak with anyone who may have been in contact with Antoinette in mid to late January this year or visited her at her home address during this time."