POLICE are searching for a missing 12-year-old girl who vanished from her housing estate in the North East.

Ruby Petty-Linton was last spotted around 8pm on Monday in the Hemlington area of Middlesbrough, North Yorkshire. 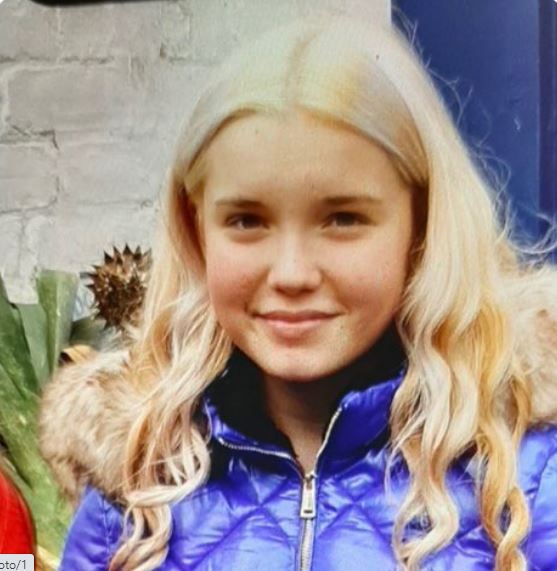 The teen was last seen wearing a black hooded top, a white t-shirt and black leggings.

She was also wearing grey and black Nike trainers.

Cleaveland Police have asked anyone who might have seen Ruby or know of her whereabouts to call them urgently.

It comes after "Mischief Night" in Hermlington which saw youths damaging both commercial and private property, Teesside Live reported.

Locals told the outlet that there had been a large number of young people on the streets but a number appeared to be focused on provoking officers than causing damage.

"There were police everywhere, it was a quieter night than I was expecting, and that is maybe why, because of the police," one resident said.

"From what I saw, they were more interested in goading the police and getting a chase off them than anything else."

On another street, a fire had been started in a wheelie bin while on Cass House Road, a taxi had one of its back windows smashed in.