Polling station pencils: Why don’t we use pens and should I take my own? – The Sun

POLLING stations up and down the UK will be filled with people ready to mark their crosses on ballot papers for the general election. But why do we always use pencils? We explain all. 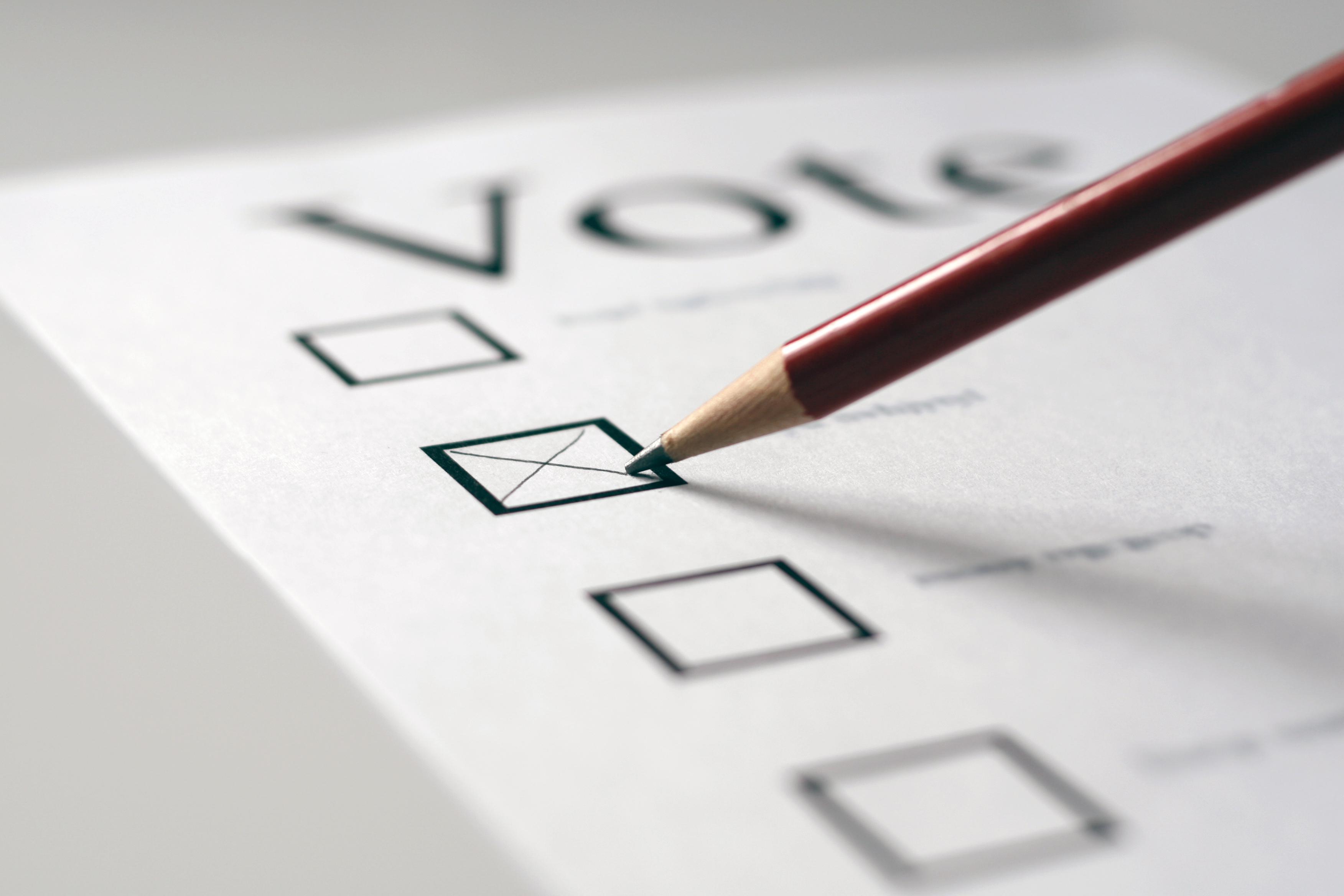 Why do we use pencils to vote in UK elections?

It is a tradition in the UK for voters to mark ballot papers with lead pencils, which are supplied in polling booths. This is the same in local elections, general elections and referendums and will be the same for today's general election. Pencils are preferred for historic and practical reasons. Ink can smudge, dry out or spill over the paper, which could invalidate a person's vote. When the paper is folded over, pen ink might transfer into another box, making it look like the voter has voted more than once. Some people have questioned whether pencils make fraud more likely. In theory, a voter's X could be rubbed out and replaced with a vote for another candidate. At the EU referendum, police were called to a polling station after a voter lent another his pen amid rumours of a conspiracy to erase pencil marks. 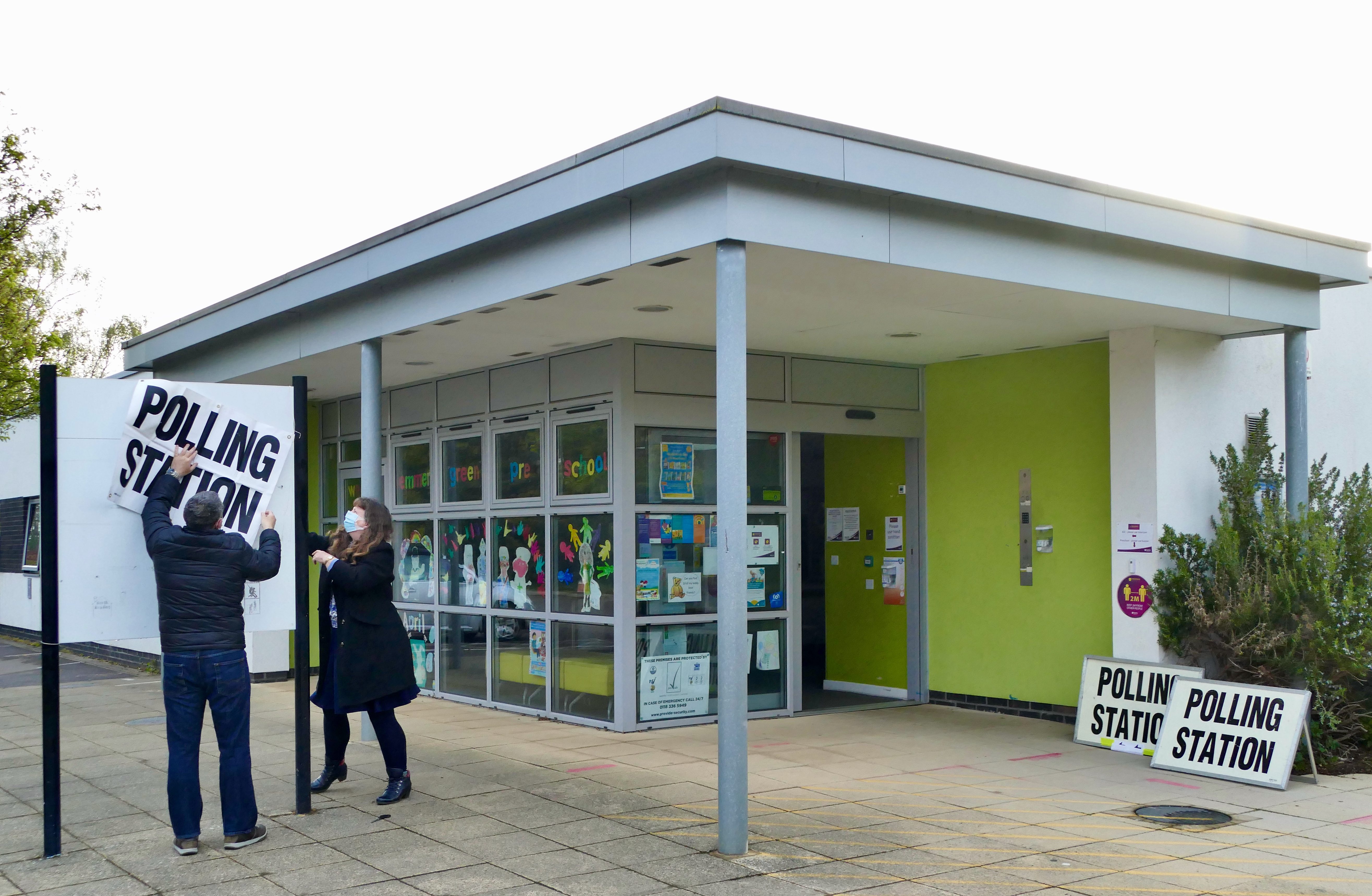 Should I take my own pencil?

This year voting will look a little different, in the same way it did last year due to Covid-19 restrictions. Social distancing will be in place and people will be required to wear masks, unless they are exempt. You do not have to take your own pencil, but it is encouraged. In a joint statement announcing COVID-secure polling station measures, the English, Scottish and Welsh governments said in March: "Voters will be encouraged to bring their own pen or pencil to mark their ballot papers, although fresh clean pencils will still be available for all."

Can you use a pen to vote in UK elections?

Yes, you can use a pen if you wish. Pencils are supplied at the polling station – often attached to a string in each booth. But there is nothing to stop voters from bringing their own pen. The important thing is to clearly mark your voting intention on the paper. 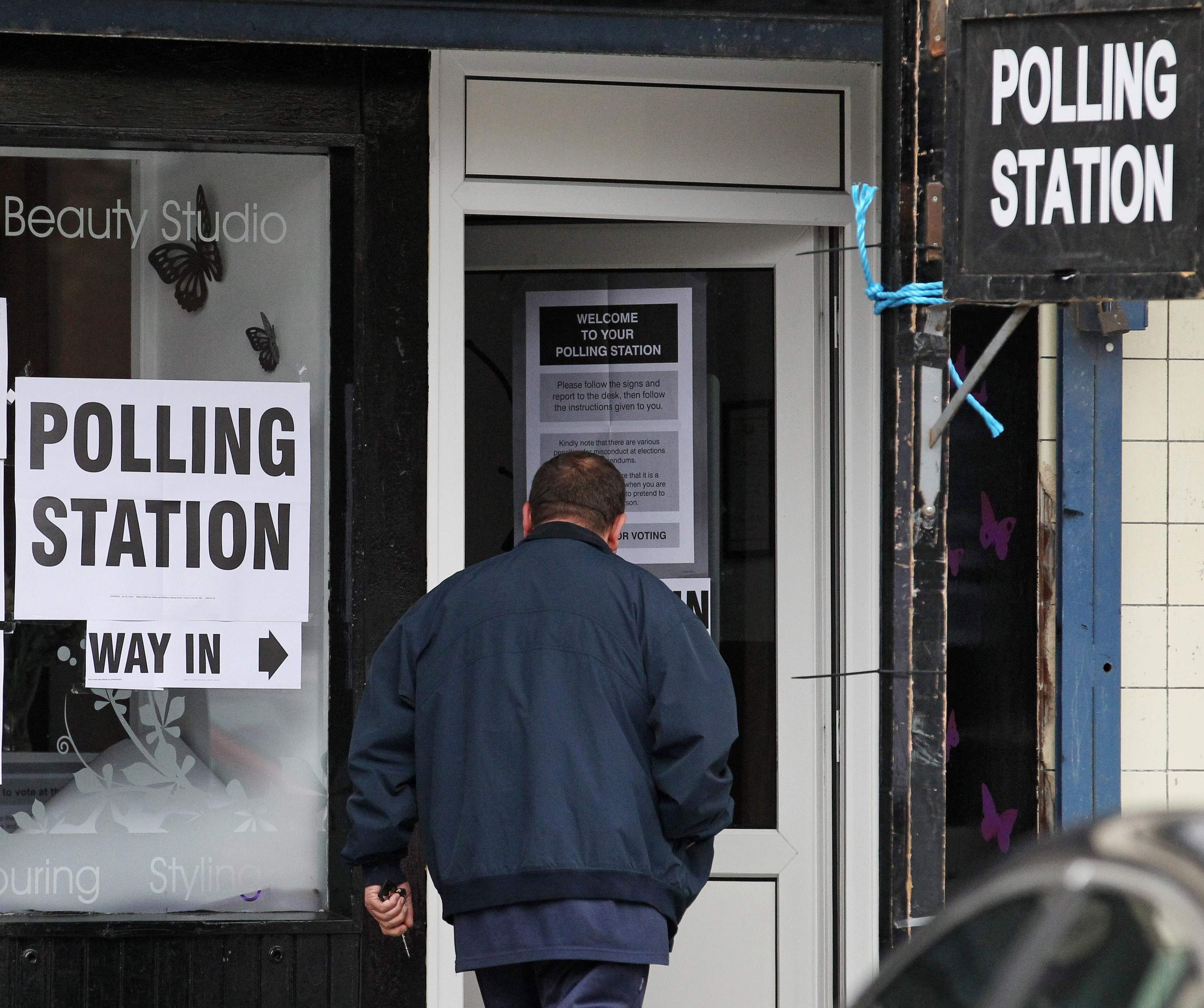 The latest in the local elections

The May 6 electoral race could have major ramifications for politics in the UK, and perhaps the Union itself.

Every adult in England, Scotland and Wales will be able to cast at least one vote, which is rare outside a general election, writes Wales Online.

Mayors and councils will be chosen in England, with about 5,000 council seats up for grabs as ballots were postponed during the first wave of the Covid crisis last year.

Parliaments will be chosen in Wales and Scotland – where a majority for nationalists would provoke a fresh drive for independence.

A by-election will take place in Hartlepool in the first parliamentary electoral challenge for Sir Keir Starmer at the helm of Labour, in a major test for his leadership.

About 50million voters will give their verdict on British politics for the first time since the general election in 2019, reports the Times.