The Roman settlement was obliterated by one of the deadliest volcanic eruptions in history when Mount Vesuvius erupted in 79AD. The natural disaster ejected molten rock, pulverised pumice and hot ash at 1.5 million tonnes per second over the city’s 12,000 residents – in what would have been a terrifying ending. But it also covered the city in a blanket of thick material, allowing modern-day scientists to continue to study how events unfolded.

Dr Max Nelson from the University of Windsor is one of them and he detailed during Timeline’s ‘Lost World Of Pompeii’ documentary why the casts continue to baffle and amaze scientists.

He said: “Pompeii is unique in showing the emotions [of] people in their death throes and giving us a real human element that we don’t get anywhere else.

“I think that’s what makes people fascinated by Pompeii. We see them in the context of their living spaces, as they are hiding or trying to leave or they’re rescuing their children.”

But the series explained how a team of scientists were probing 15 bodies found in the east of the city at the time. 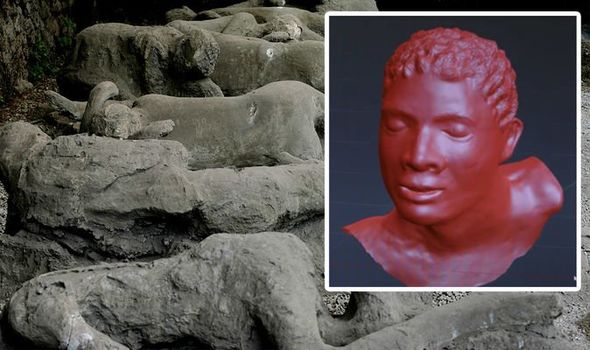 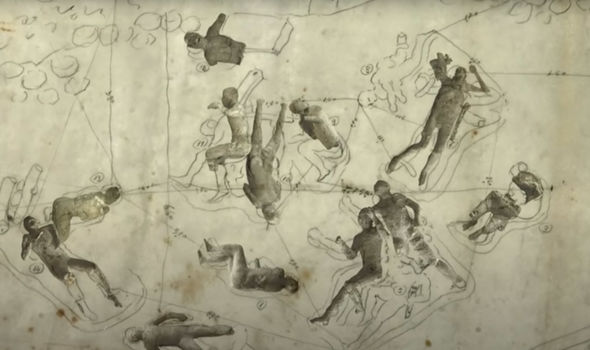 The odd position they were found in had intrigued a team led by archaeologist Professor Llorenc Alapont.

He explained: “It’s very interesting how they found the bodies because we find several groups together.

And the narrator detailed how he hoped to unravel the mystery.

He said in 2018: “Using the latest in high-technology, science may have finally been on the cusp of solving this 2,000-year-old puzzle. 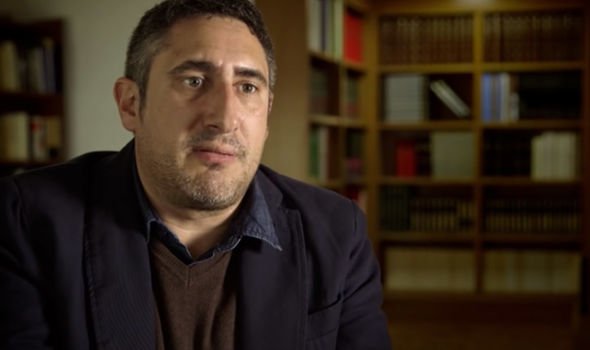 “To do so they are scanning the casts in more detail than ever before, taking high-resolution photographs and then X-Rays of their bones.

“[Prof Alapont] has unlocked personal details of one man’s life.”

Prof Alapont told viewers his team had identified that one of the casts was of particular interest.

He said: “We can see the teeth, we can see about the diet and we know the sex.

“We can know the age from the growing of the bones.

“This man was between 25 and 30, but we want to know the last moments of this person, which we can see in his face.”

Using state-of-the-art technology, the well-preserved sections of the cast were copied and filled to give a detailed image of the man’s face. 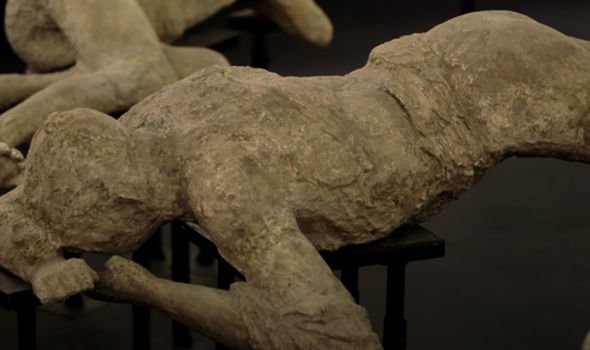 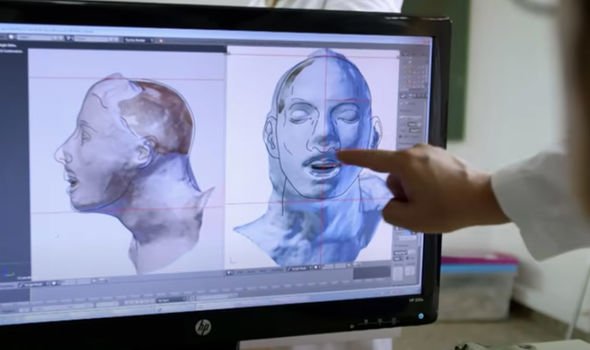 The narrator noted the result was “an image that is moving and strikingly lifelike”.

Prof Alapont added: “When we saw the face we understood a lot things immediately.

“The nose, the mouth – it was someone from the south of Italy, or the north of Africa.

“To give them the human aspect, you feel like you are living the last moments of their lives.”

This week experts also made an impressive discovery of a ceremonial chariot located close to Pompeii.

The four-wheeled carriage was found near a stable where three horses were uncovered back in 2018.

Archaeologists believe it was likely used in festivities and parades, with the find described as “exceptional” and “in an excellent state of preservation”.