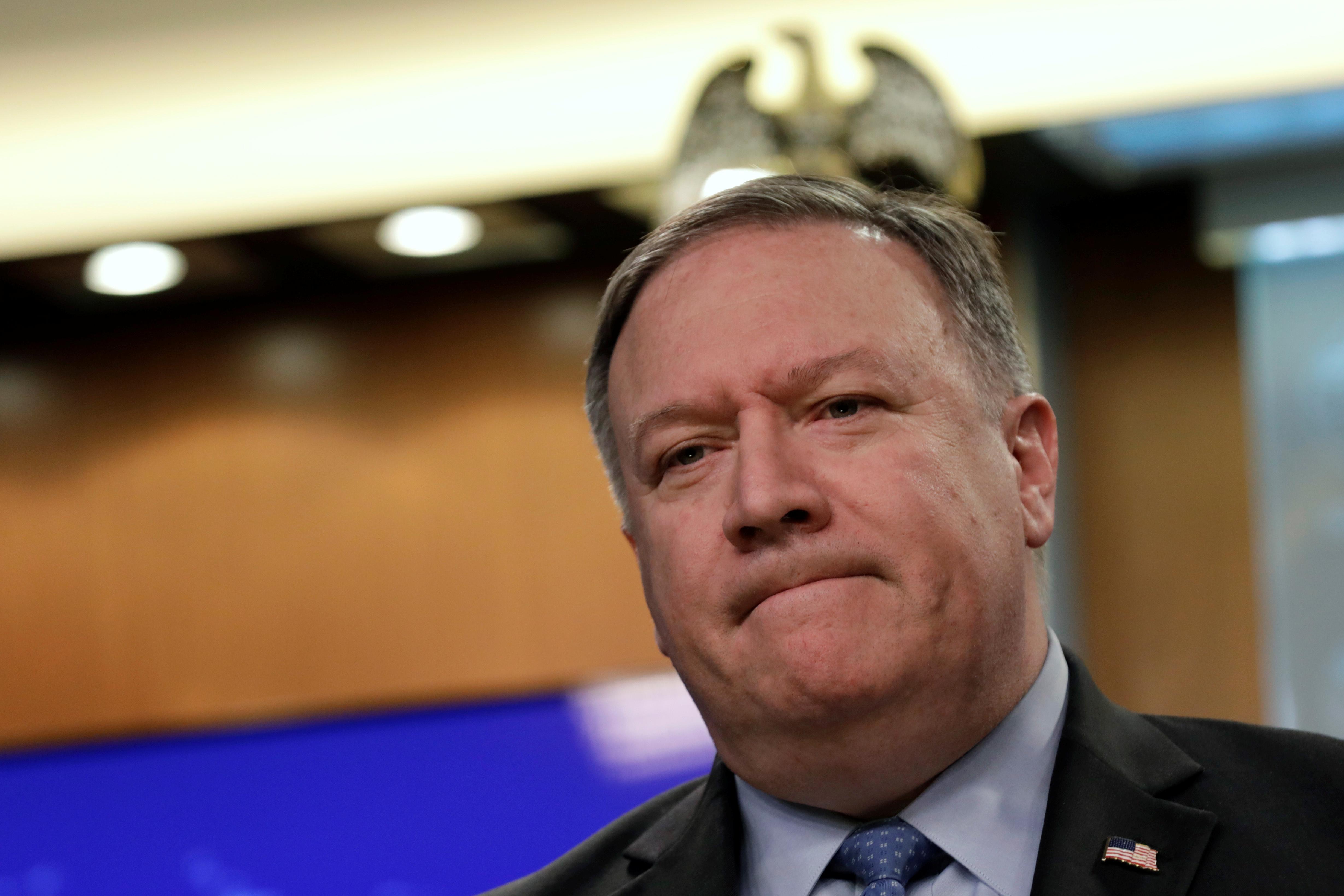 “We strongly endorse Kim Jong Yang, who is serving as its acting president,” Pompeo told reporters at the State Department.

“We encourage all nations and organizations that are part of Interpol and that respect the rule of law to choose a leader of credibility and integrity that reflects one of the world’s most critical law enforcement bodies. We believe Mr. Kim will be just that,” Pompeo said.

U.S. lawmakers have been lobbying President Donald Trump’s administration to oppose Prokopchuk’s candidacy, charging that Russia has been abusing Interpol, trying to use it to settle scores and harass dissidents by issuing warrants for their arrest.

Kim was named acting president of Interpol in October after then-President Meng Hongwei disappeared while on a trip to his home country of China. China later said he was being investigated for bribery and other violations.

The France-based Interpol later said Meng had resigned as president, and Beijing said he was being expelled from a high-profile but largely ceremonial advisory body to parliament.

The battle to succeed Meng turned political after Prokopchuk, a former major general in Russia’s Ministry of the Interior, emerged as one of the favorites to get the job, a prospect that alarmed critics of President Vladimir Putin.

Russian dissident and former oil tycoon Mikhail Khodorkovsky on Tuesday gave a news conference in London alongside U.S.-born Kremlin critic Bill Browder at which both warned against Prokopchuk’s election, saying it would make it easier for the Kremlin to manipulate Interpol. Moscow has rejected such claims.