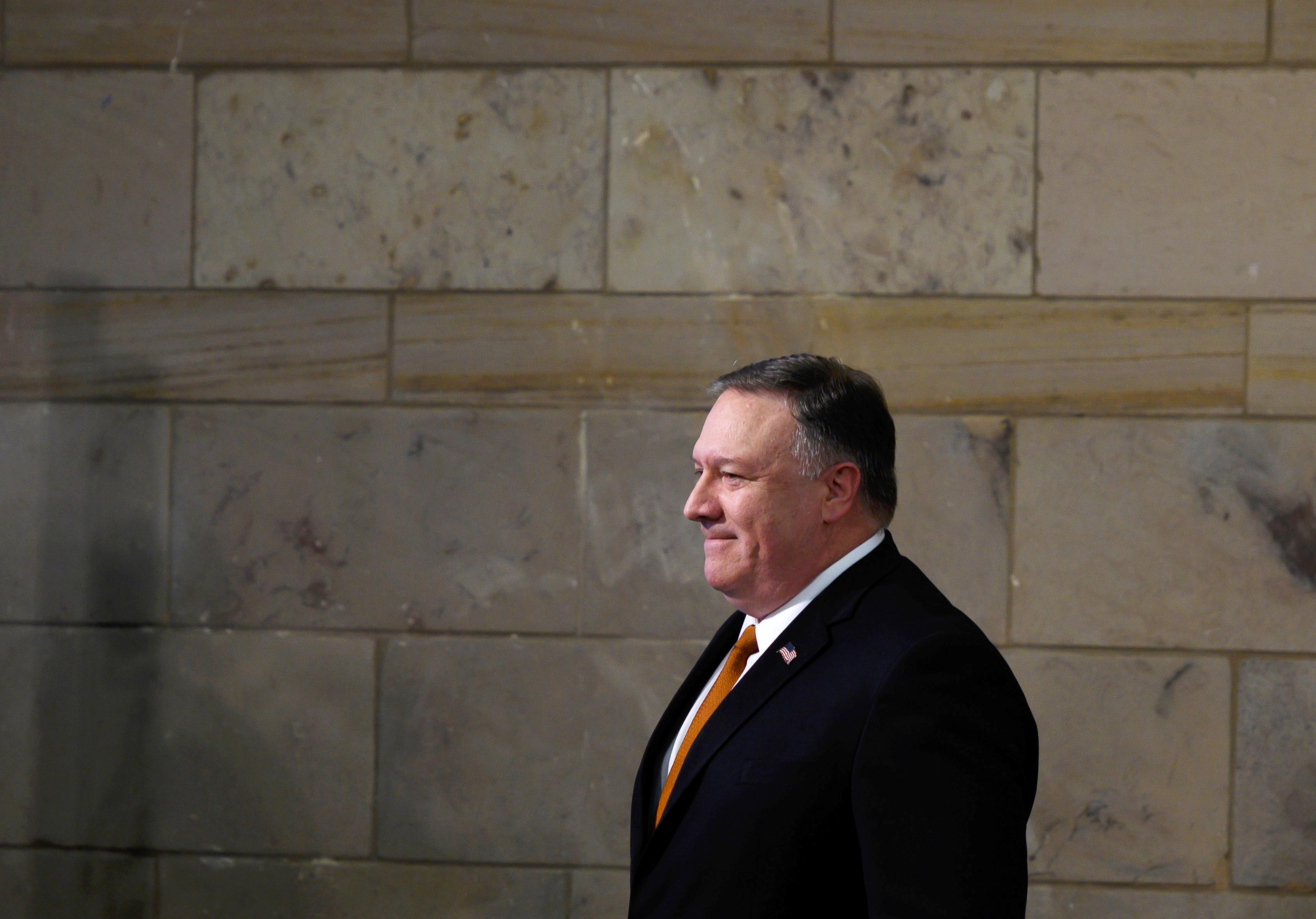 “The Maduro regime is illegitimate and the United States will work diligently to restore a real democracy to that country,” Pompeo told reporters in Abu Dhabi, where he is on a tour of Middle East countries.

“We are very hopeful we can be a force for good to allow the region to come together to deliver that.”