Pony granddaughter, 13, ordered online is nursed back to full health

Dumped in a back yard… but look at me now! Pony found in grandmother’s garden after her granddaughter, 13, ordered it online is nursed back to full health

Galloping along in the sunshine, this happy little pony looks the picture of health.

It’s hard to believe that just three weeks ago he was found dirty and underweight in the back yard of a terraced house in Stoke-on-Trent.

Much to the shock of the homeowner, the pony had been dumped at the tiny house after the woman’s 13-year-old granddaughter had apparently ordered him online. 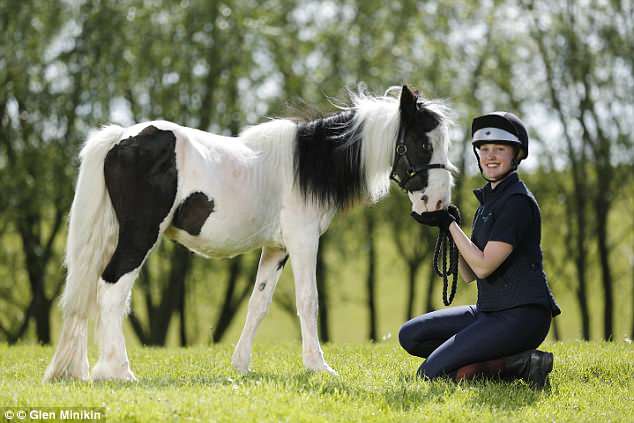 Picture: After being nursed back to health  the pony poses with Katie Grinshaw 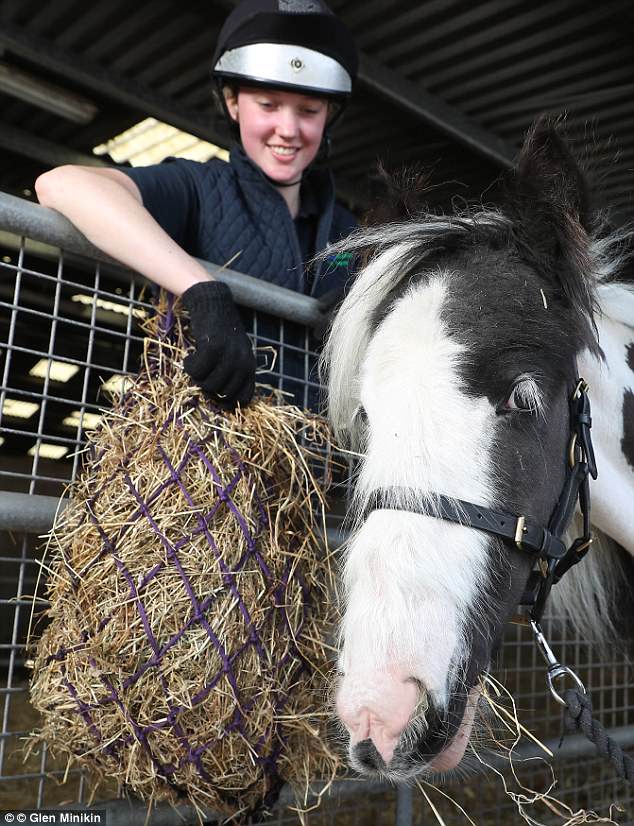 The girl said she had responded to an advert that said he would be put down if he didn’t find a new home.

Appalled by the ten-month-old pony’s skinny and unkempt appearance, the pensioner called the RSPCA and the animal was taken away by the World Horse Welfare charity.

Named Mr Melvin Andrews after his rescuers – Charlotte Melvin of the RSPCA and World Horse Welfare field officer Rachel Andrews – he has been nursed back to health at the charity’s centre in Blackpool. 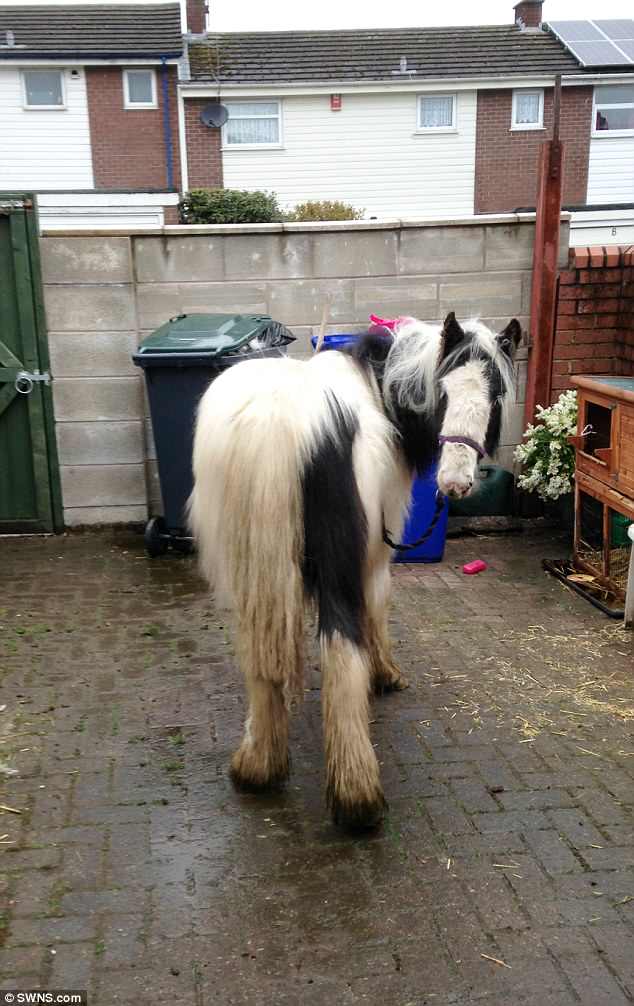 The skinny young colt was abandoned in the back garden of a house in Stoke-on-Trent, Staffordshire 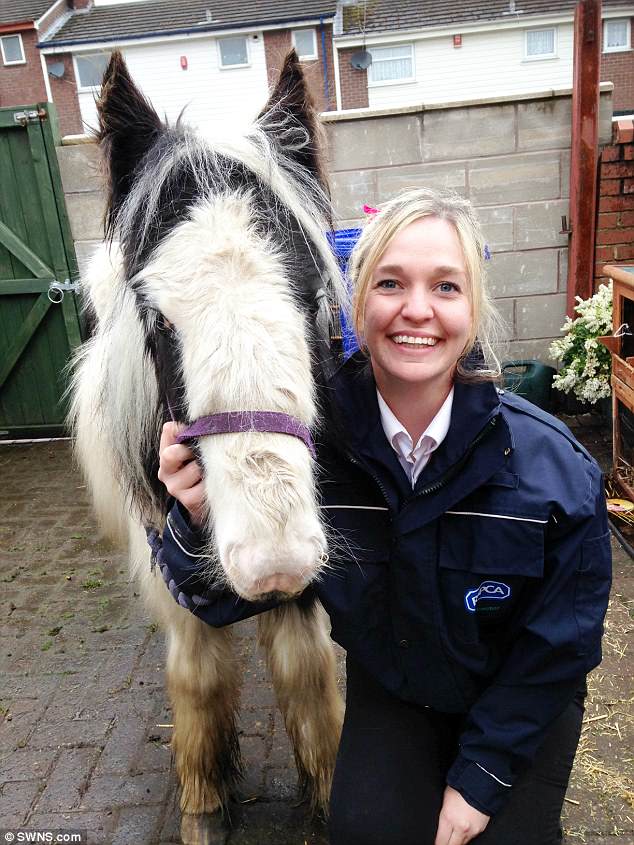 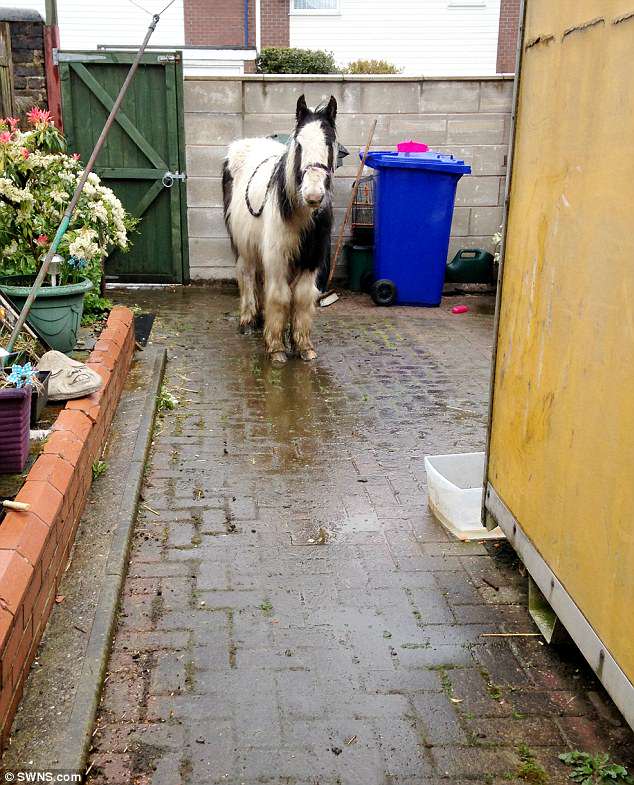 The pony, who has been named Mr Melvin Andrews, is now in the care of World Horse Welfare

Carers said he was quiet and withdrawn when he first arrived, but had slowly gained confidence and was now a big hit with visitors and staff.

Groom Katie Grimshaw said: ‘Melvin was understandably a bit subdued when he arrived but he’s come out of his shell a bit and shown that he’s a very sweet little pony who has a bit of a cheeky side … We’re looking forward to working with him over the next few months to get him fit and healthy so that he can find a good home.’