Britons could hardly contain their glee as the europhile’s national team lost a penalty shoot-out to Switzerland in Bucharest’s National Arena after a thrilling 3-3 draw. It was quickly pointed out France’s opponents had recently rejected a deal with the EU.

Meanwhile, others hoped the team’s defeat was a good sign for England ahead of tonight’s crunch last 16 tie with Germany.

“France knocked out of @EURO2020 by Switzerland who turned away from EU deal. Now for Germany.”

Royal expert Dickie Arbiter said: “So #France is out of @EURO2020 – do we feel sorry for #Macron? 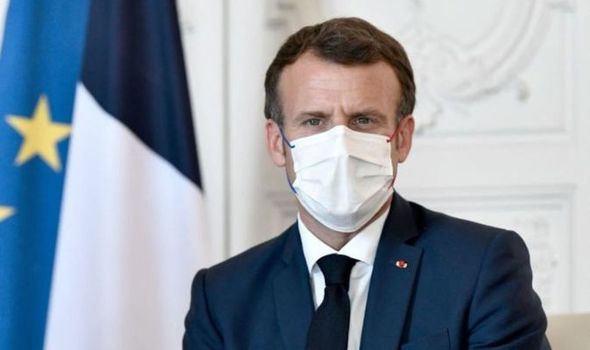 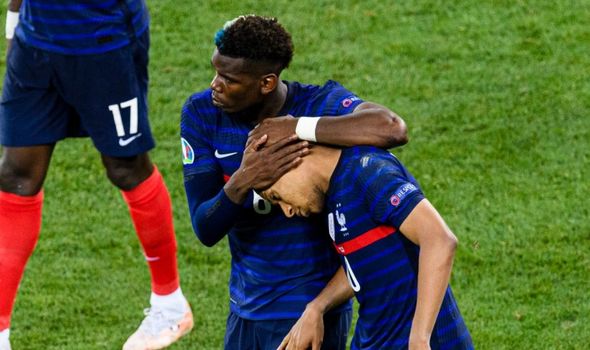 “Do we hell. Now for our boys to do the same to #Germany at #Wembley tonight.

“To borrow from #LordNelson before going into battle at #Trafalgar – #EnglandExpects.”

Another wrote: “The French dumped out, great! Suck it up Napoleon.”

Mr Macron – who faces an uphill battle to be re-elected French President next year – was slammed by one of his countrymen who branded him a “threat to Brexit”. 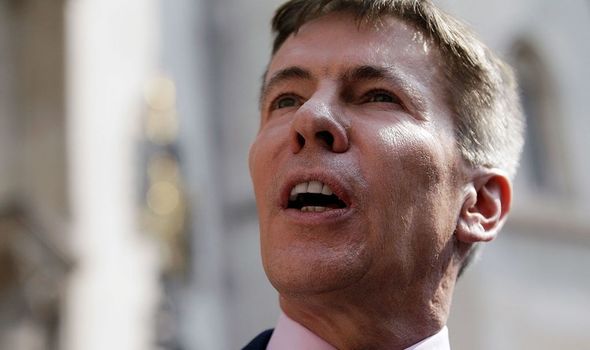 French political commentator Anne-Elisabeth Moutet said Mr Macron was a “lame duck” but still represents a threat to Global Britain’s success outside of the EU.

Writing in the Telegraph, she claimed his plummeting popularity with the French public makes him even more likely to use Brexit to attack the UK.

She said: “It is tempting to enjoy his bravado as a comic refusal to accept reality; but the truth is that our lame-duck president will never be as dangerous for Brexit Britain as he is now.

“Typical of France’s élites, he has always seen power as a zero-sum game: in order for France to win, others must lose. 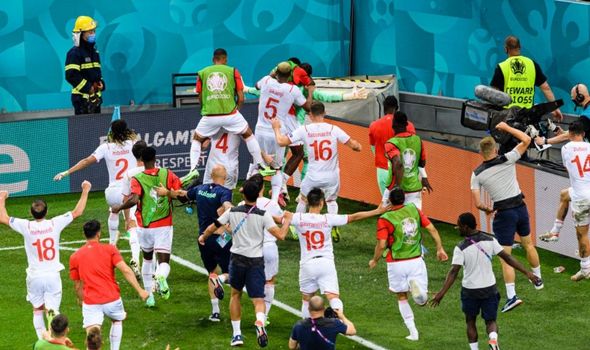 “With Angela Merkel preparing to leave office in September, Macron believes he has a shot at becoming ‘King Europe’, the policy-shaping leader of one of the main founding nations.

“Taking Brexit Britain down a peg or two is key to realising this ambition.

“He feels that any ‘victory’, whether it be major or petty, is not only a vote-getter at home but a chance to further his European ambitions.”

She spoke after the French leader suffered a humiliating defeat in the two rounds of regional elections this month. 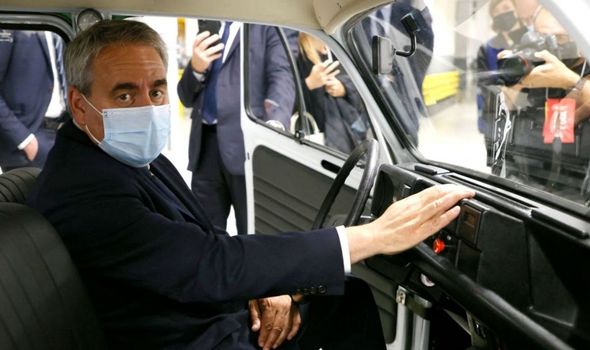 Xavier Bertrand established himself as a leading contender for next year’s presidential election, after his centre-right bloc out-performed rivals in regional votes at the weekend.

Ms Moutet believes that the victories prove there is a centre-right majority in France – which will lead to Mr Macron failing to retain power.