The Pontiff admitted that he has thought about when it will be time to “take leave” of his flock. 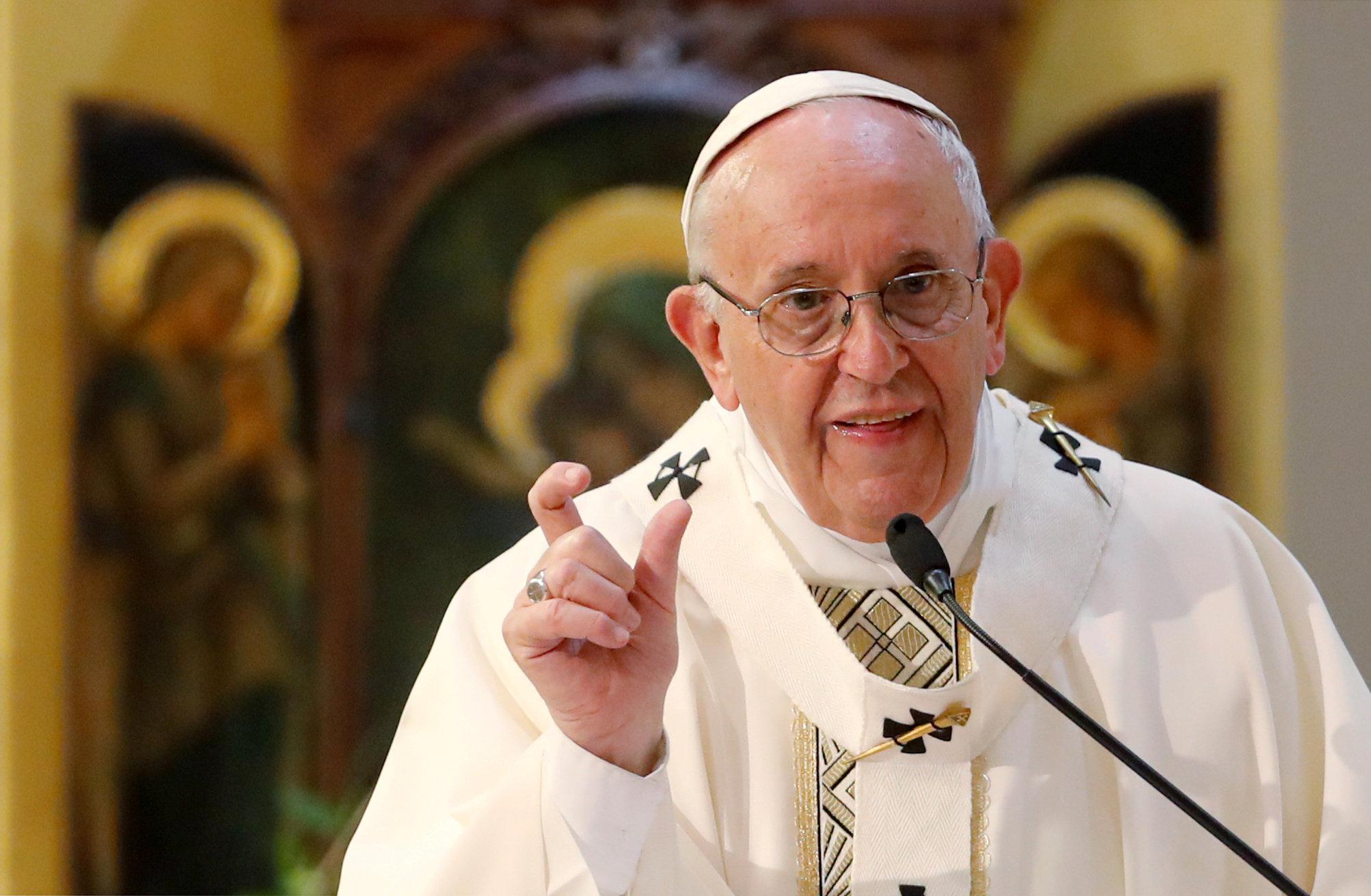 The comment was allegedly made during his Tuesday morning homily although the Vatican has not released the full transcript of his words.

The 81-year-old was apparently reflecting on St Paul discerning when to leave his flock in the care of others – a decision the Pontiff said all bishops must take.

He said: "When I read this, I think about myself, because I'm a bishop and I'll have to take my leave." 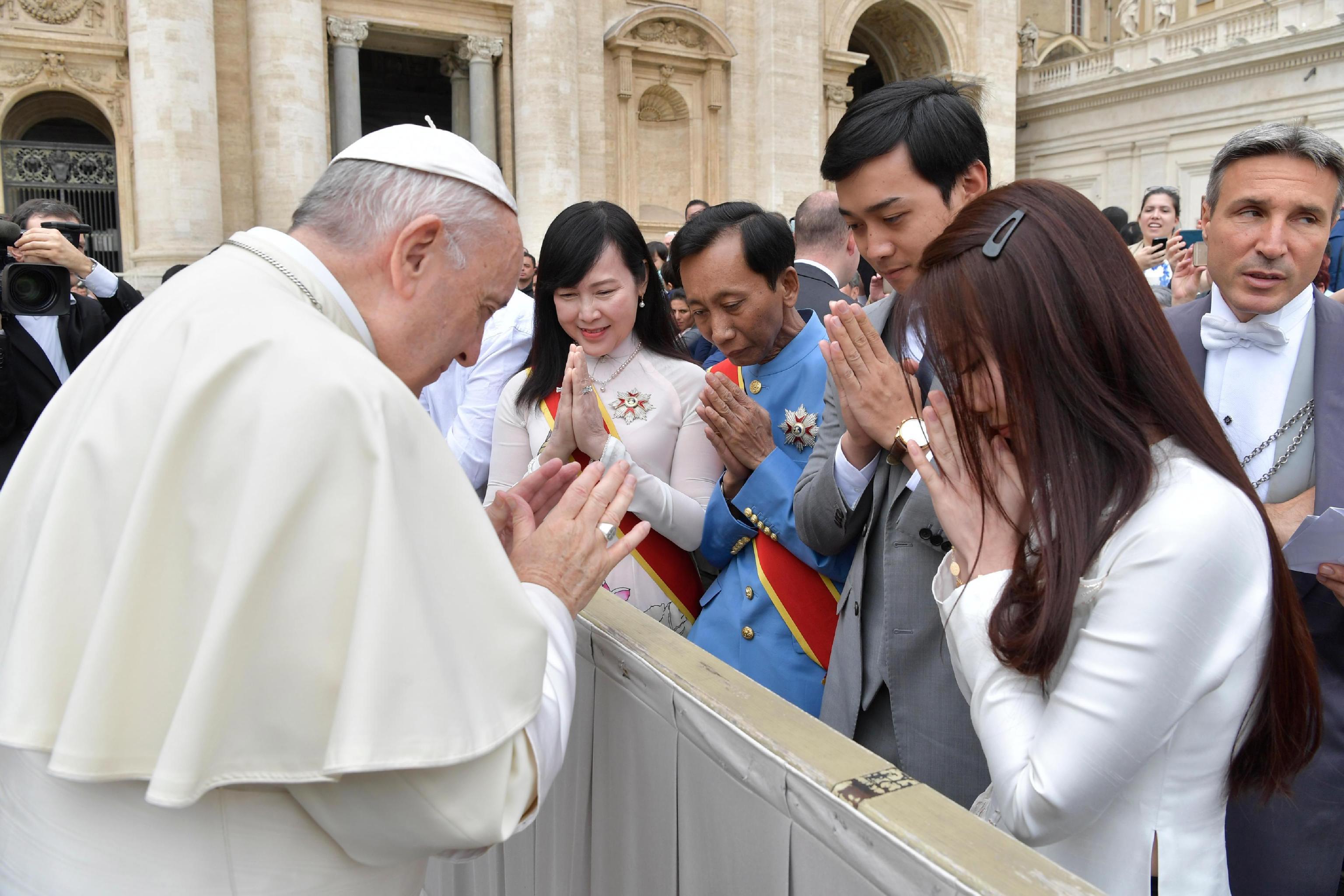 He worked briefly as a chemical technologist and nightclub bouncer before was ordained a Catholic priest in 1969.

He became the Archbishop of Buenos Aires in 1998 and was created a cardinal in 2001 by Pope John Paul II.

When Pope Benedict XVI resigned on February 28 2013 — the first Pope ever to do so — a papal conclave elected Bergoglio as his successor on 13 March.

While the current pope has said he didn't envisage a long papacy, he has not explicitly said that he would follow suit with a retirement. 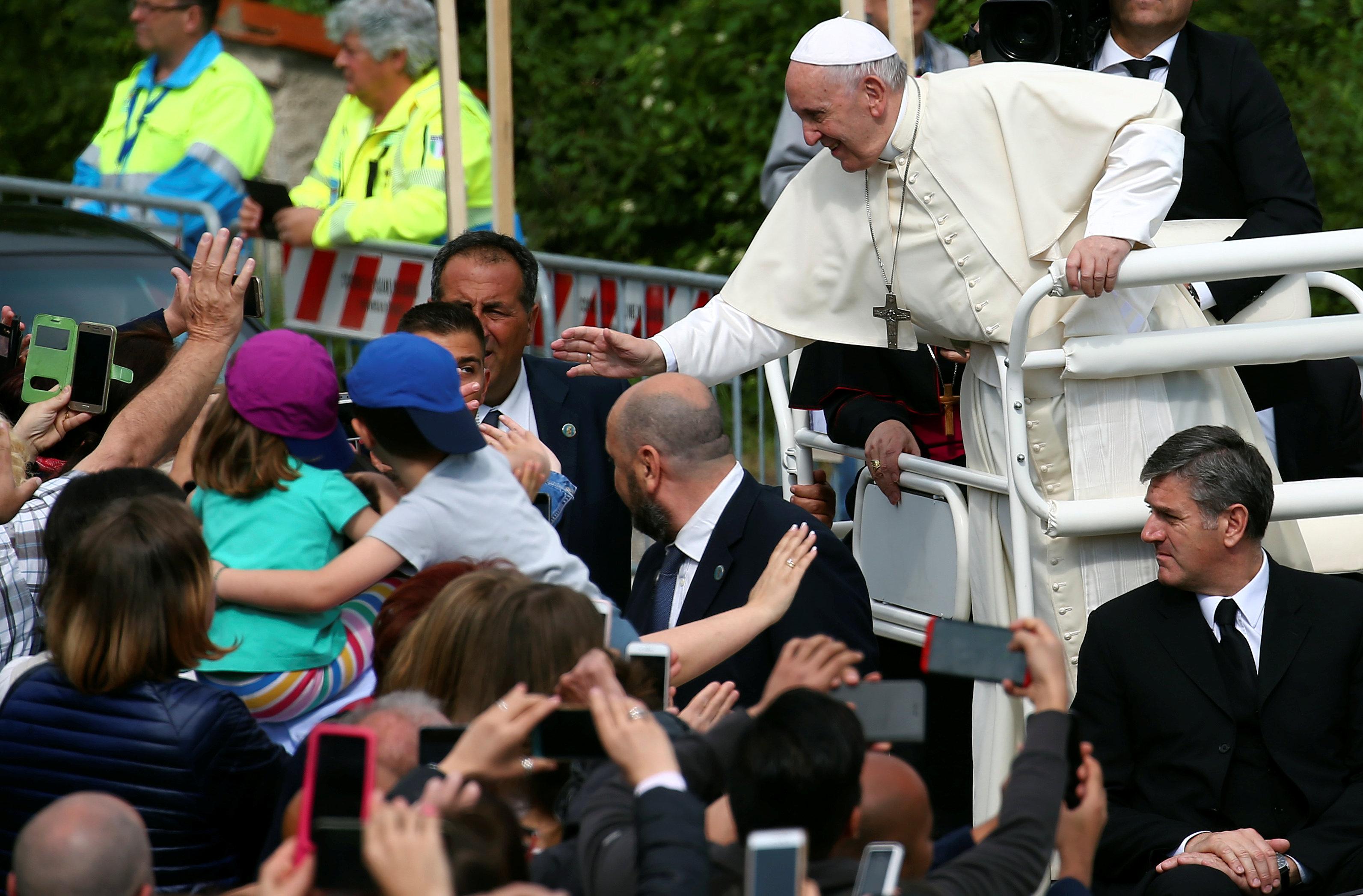 It is also thought that his comments may have been referring to Chilean bishops implicated in a sex abuse cover-up scandal.

The Pontiff is currently holding a series of closed-door meetings with the Bishops of Chile to formulate a response to the abuse crisis that has rocked the Church in the South American country.

Thirty-four Chilean bishops were summoned to the Vatican over the cover-up which could result in a purge of Chile's Catholic hierarchy.