Pope Francis wears a face mask during ceremony in Rome

The decree was issued on Thursday and stipulates that no one can accept personal gifts totalling more than €40 (equivalent to roughly £35). Last May, Pope Francis added restrictions to Vatican procurement contracts in a previous effort to prevent corruption.

The new gift limit will apply to all employees of the Vatican, regardless of their level.

Managers will have to disclose if they have been the subject of financial investigations at the moment they are appointed and then every two years after that.

They will not be able to use tax havens or obtain real estate bought using funds from any illegal activity, which Vatican financial authorities will have powers to control.

Declarations will have to be made by signers, stating that they do not hold investments or stakes in companies that are listed as being high-risk for money laundering. 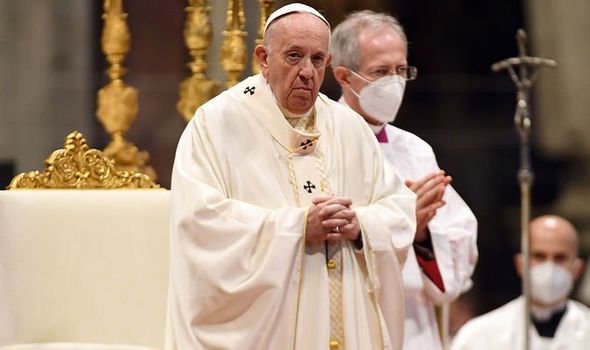 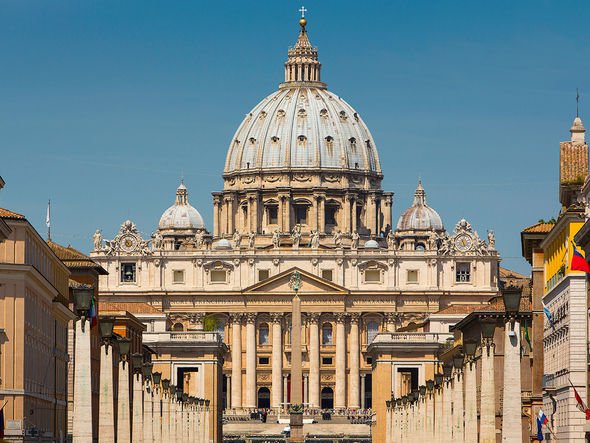 This also includes holding shares any other interests in companies with policies that differ with the Church’s social doctrine – a likely reference to pharmaceutical companies and ones that harm the environment.

The pope has issued the new decree to prevent “conflicts of interest, patronage practices and corruption in general” in the Church.

He said the staff must follow “internationally accepted regulations and best practices” at all times.

It follows several public scandals for the Church in recent years, which gift-giving has been at the core of. 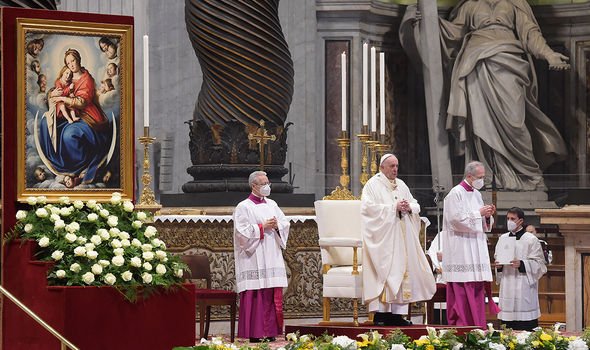 Last December, the pope issued another decree which made charity funds more accessible, as well as restricting control on the Secretariat of State, following a scandal involving a lavish London property agreement.

In 2019, an investigation concluded that Bishop Michael J. Bransfield of West Virginia had been sending personal cheques with a total of more than $350,000 to roughly 140 fellow clerics over the course of 10 years.

He would allegedly then use Church funds to reimburse himself for the payments, with the investigation also finding that he had sexually harassed adults and been behind financial wrongdoing – though he denied all of this.

A Vatican cardinal who was given gifts from Mr Bransfield returned the money and another said he had donated it to charities.