The 81-year-old also added that some societies are considering homosexuality a "fashionable" lifestyle. 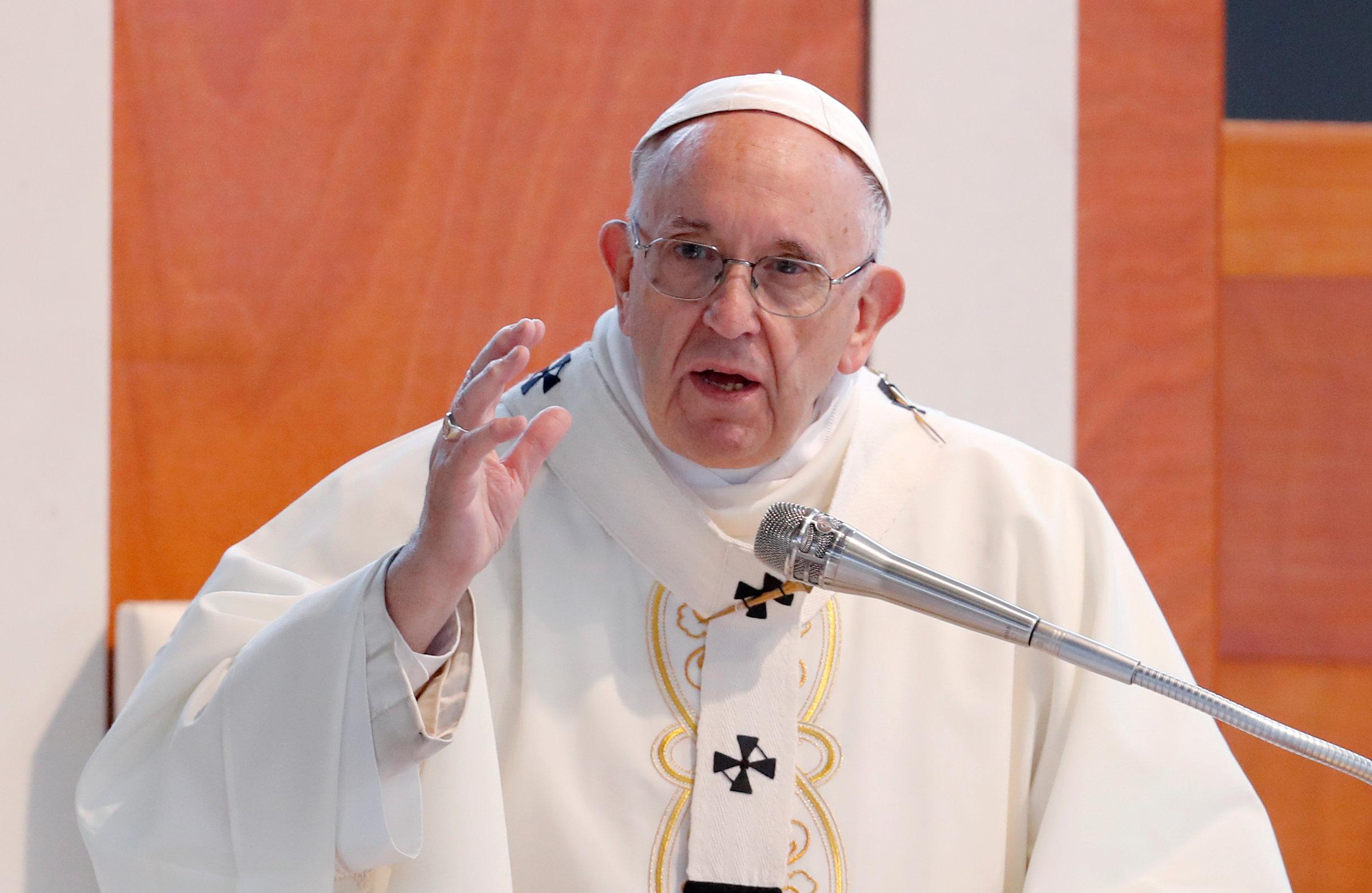 Italian daily Corriere della Sera's website ran excerpts of the book in the form of an interview that Francis gave about religious vocations.

Francis was quoted as describing homosexuality within the walls of seminaries, convents and other religious places where clergy live as "a very serious question."

He said: “In our societies, it even seems homosexuality is fashionable.

“And this mentality, in some way, also influences the life of the church.” 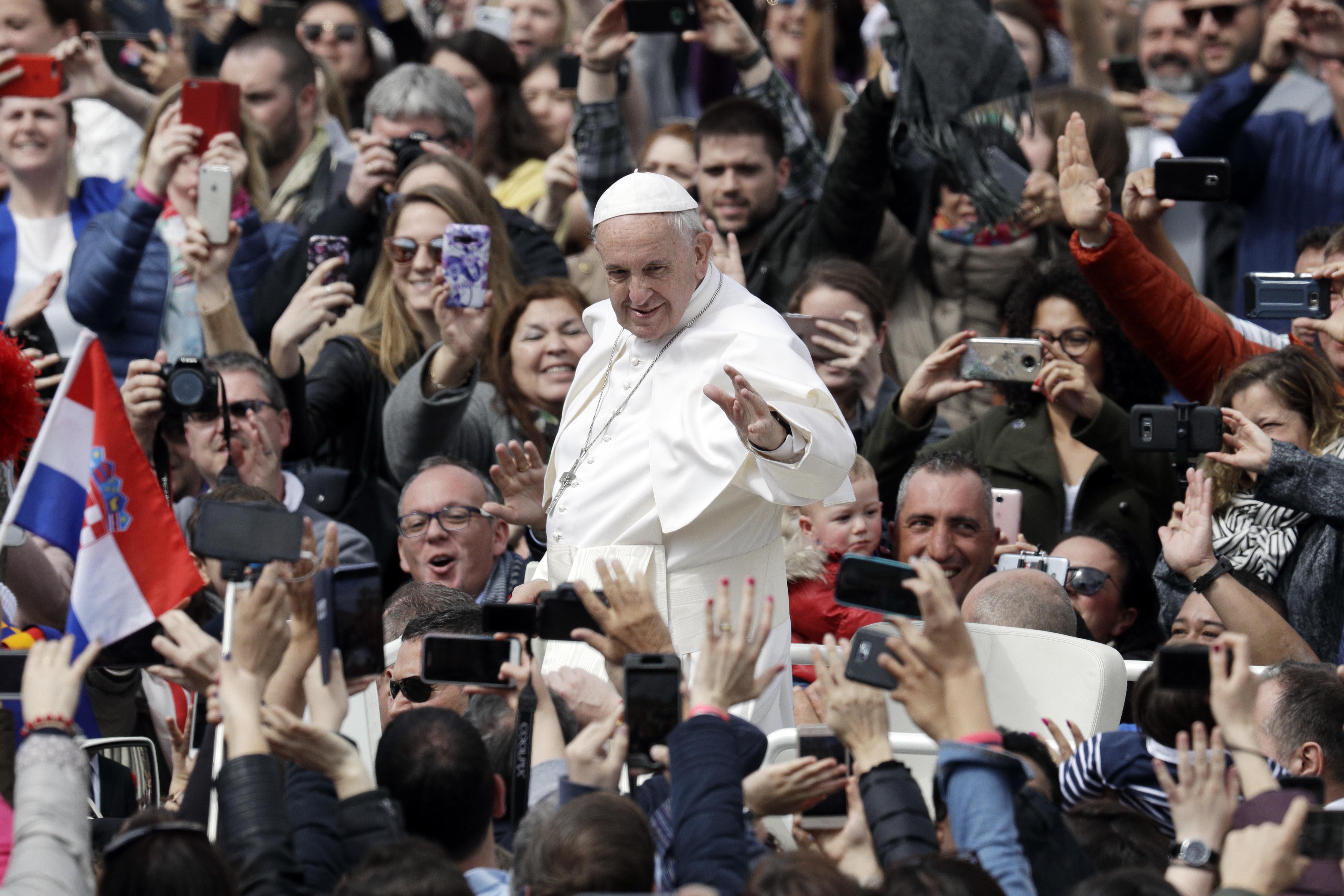 The book is based on four hours of conversations he had with Spanish-born missionary priest, Fernando Pradotwo, in August at the Vatican.

It is called "La Fuerza de la vocacion”, which translates to "The Strength of Vocation", and will be published in 10 languages next week.

Francis reiterated past Vatican pronouncements about the attention that must be given to selecting men for admission to seminaries.

He said “we must very much take care of human and sentimental maturity" when training future priests.

Separately, the Italian news agency ANSA quoted Francis in the book as commenting on a clergyman who had told him that having gays in Catholic religious housing "isn't so grave" because it's "only an expression of affection."

But Francis said that reasoning “is in error” and added: “In consecrated life and priestly life, there is no place for this kind of affection."

He said candidates with "neuroses or strong unbalances" should not be accepted "to the priesthood nor to (other forms of) consecrated life."

Still, Francis, as he has in the past, stressed that gay Catholics contribute to the life of the church.

He said the church must always remember that "they are persons who will live in the service of the church, of the Christian community, of the people of God. Let's never forget this perspective."

Francis in his papacy has sought to stress that while obeying church teachings, the faithful must also be compassionate and open to others with different views.

Catholic teaching considers homosexual activity sinful, and that everyone, except married heterosexual couples, should abstain from sex.