‘Engaging and popular’ law student, 20, who worked for Remain-supporting Tory minister during Brexit referendum campaign office hanged himself after returning from a house party

A grieving father today shared his heartbreak over the massive problem of student suicides – after a coroner was told how his gifted son with a Hollywood smile hanged himself.

Ross McFarlane was a talented sportsman and an aspiring law student at Exeter University who had worked in a leading Tory MP Oliver Letwin’s office during the week of the Brexit vote.

Without warning the 20-year-old killed himself in March last year after returning from a house party.

Yesterday an inquest in Exeter’s County Hall heard that four months earlier Ross had made a call to the university’s wellbeing service saying he felt ‘low, with little energy and anxious’. 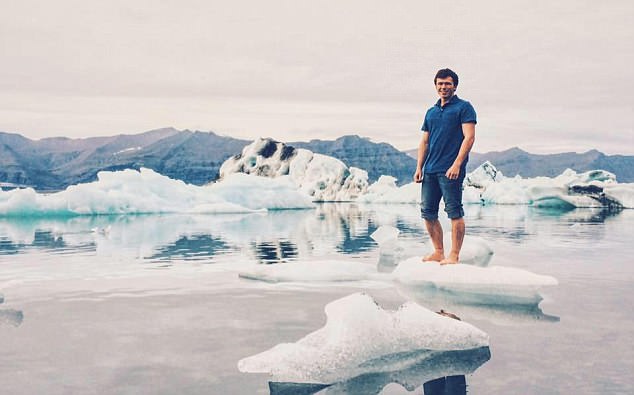 But there was no other contact after that – and yesterday Ross’s solicitor father Rory told the coroner: ‘This is a massive problem. I would have loved to have had that phone call you (wellbeing) received – I had no idea.’

Outside the hearing Mr McFarlane, from Dorset, said: ‘In 2016 there were 146 student suicides. That is 95 per cent higher than in 2007. And many student deaths are not recorded as suicides.

‘I am really concerned. I don’t think universities, not just Exeter, are taking this seriously enough. It is a massive issue.

‘And we have heard here today that Exeter University is not willing to change its policies or procedures.’ 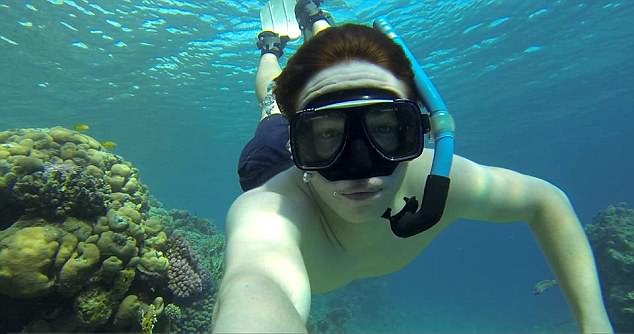 He said for Ross to have made that telephone call to the well being service would have been a big decision but believes the counsellors should have made a follow up call to see how his son was.

‘It would have cost them nothing to make a follow up call to see how he was a week or two later,’ he said tearfully.

Mr McFarlane and his former wife Cordelia, also a solicitor, said they had ‘no inkling’ that Ross was suicidal.

The 53-year-old father said: ‘He was absolutely normal. He was making plans for the summer. We were comparing how busy we had been.’

He said even texts he sent to his father in the hours shortly before his death failed to reveal any hint of what he was to do.

Cordelia said: ‘We are just heartbroken. The biggest cause of deaths of young people under 35 is suicide, more than car accidents.’ 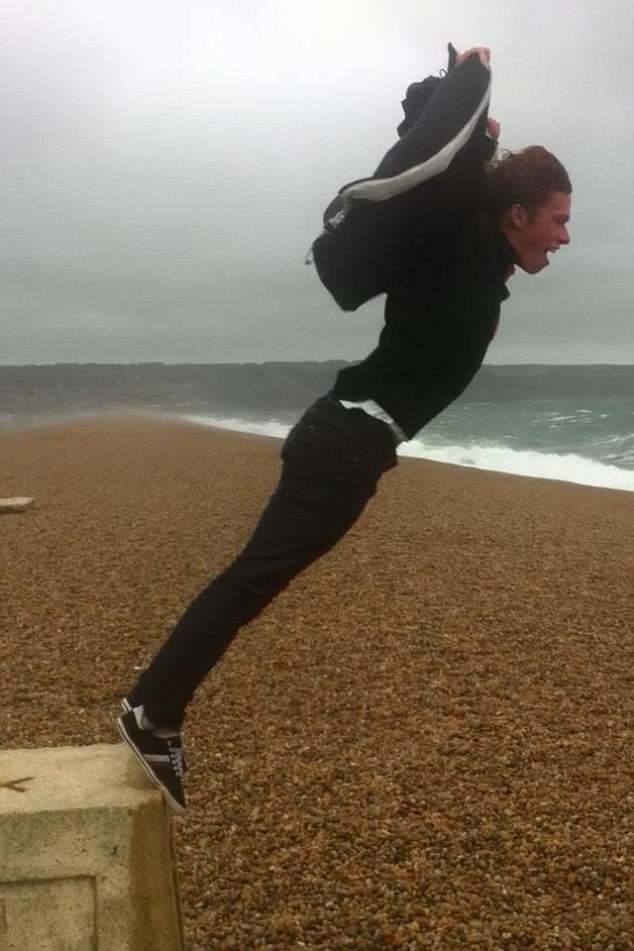 The inquest heard that Ross was studying law and worked with Oliver Letwin at Westminster during the week of the EU referendum.

He was a Youth National sailing champion and a keen all round sportsman and was in the Royal Yachting Association.

The senior coroner for Devon, Mr Philip Spinney, said Ross was a ‘very engaging person ‘ who had a large circle of friends.

His girlfriend Imy Knox revealed that Ross that he could have low moods and occasionally talked about suicide.

She said a week before his death in March 2017. he complained about some petty things and was irritable.

The inquest heard that the couple ‘had long term compatibility’ issues but Ross was ‘not upset by this’.

He walked home with a male friend from the house party and was discussing the public debating session they had the following week and Ross was not drunk and acting normally.

The coroner said Ross had been in touch with the wellbeing service who concluded there was ‘no cause for concern’ and there was no risk of him self-harming.

The coroner recorded a narrative conclusion that Ross ‘died as a result of his own actions’.

He called it a tragedy and said Ross ‘had so much to live for’. The inquest was told that in the summer he had been planning a trip to China and also had obtained a work placement as a barrister. 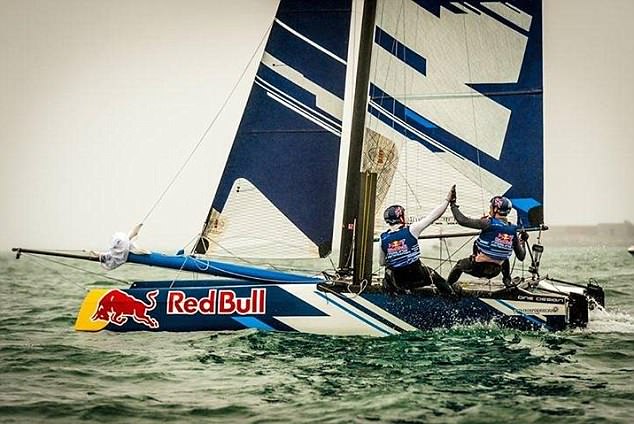 His family, who saw him on many occasions while he was studying, called him a ‘real live wire who had a keen interest in many things’.

They said he admired people who achieved something in history and he ‘wanted to leave the world with a legacy’.

His family said in a statement that he was a keen philosopher and they revealed Ross ‘had a very negative attitude to suicide’.

They said he never showed any signs of mental health problems and said he was ‘incredibly thoughtful and had a great sense of natural justice’.

His parents said he had ‘an engaging personality’ and was ‘passionate about things’ and ‘definitely knew how much we loved him’.

His flatmates said he was his ‘normal extrovert self’ and were deeply shocked when they found him hanged in his locked bedroom – a room that was usually unlocked.

Girlfriend Imy Knox said Ross was ‘funny, quite daring, pushed himself and very open about his opinions’. She tried to get into his room after the house party but was crying because there was no answer and went home because he had not lefty the door open.

Pathologist Dr Paul McCulloch said Ross hanged himself and had been told the student had been in a ‘troublesome relationship’.

Justin Brooks, a counsellor at the well being centre at Exeter University, said Ross fully engaged with him and said he ‘felt low, with little energy and anxious’.

But he concluded: ‘I did not consider that there was any risk of self-harm.’

Police said they were unable to open his password coded phone and computer and handwritten notes indicated what he was going to do.

Detectives said there were no suspicious circumstances. Ross’s family said earlier that Ross was ‘kind, selfless and had a very giving attitude to others’.

‘If only he had given himself the same amount of time and attention, perhaps he would not have slipped into a despair from which he obviously saw no release,’ their statement read.

‘You all know that the man who ended his life was not the real Ross, so please do remember him as the happy, very kind and polite lad with the Hollywood smile who was a talented sailor, fun loving, energetic, generous and genuine, and was someone who filled his 20 years with a lifetime of achievements.’