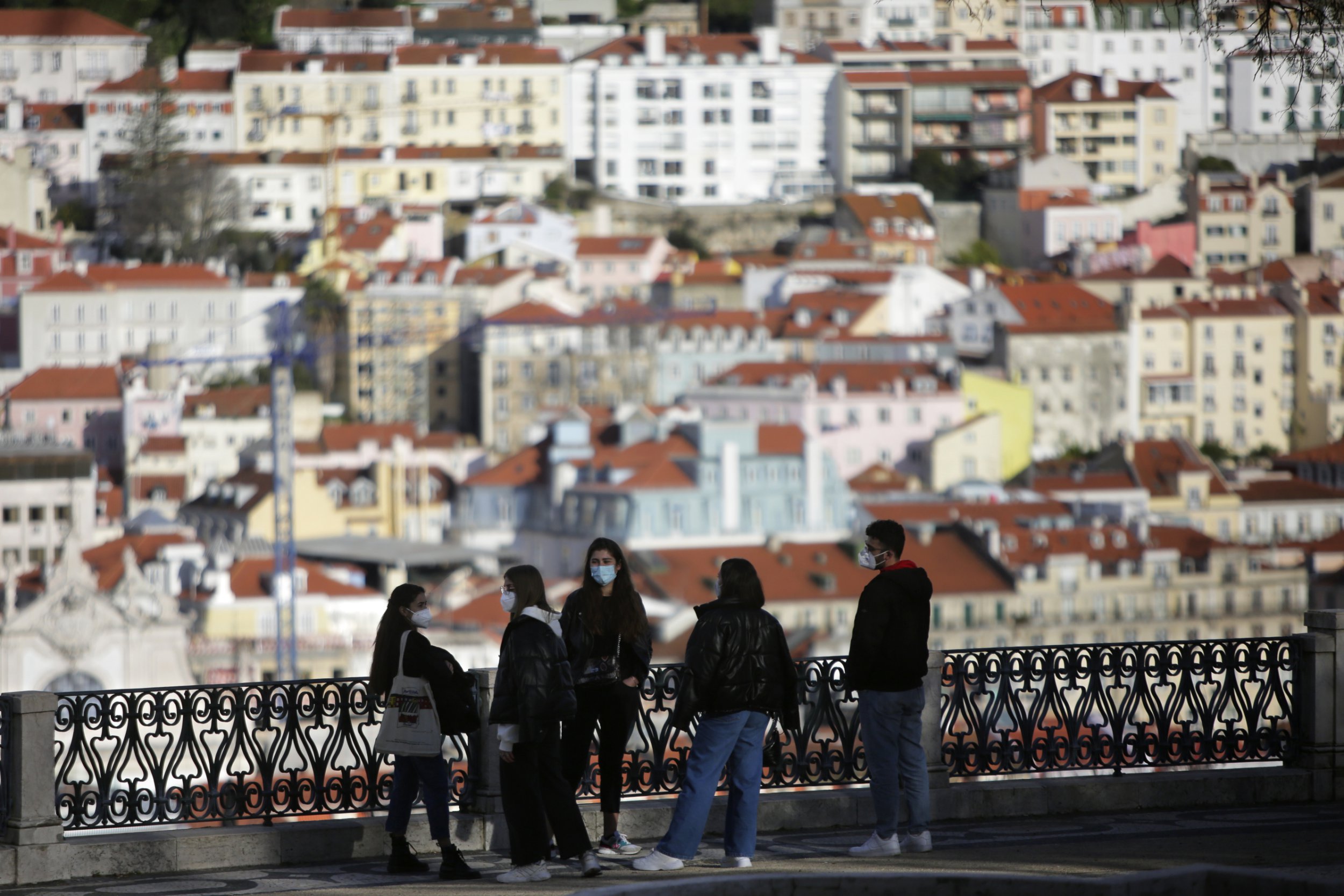 Less than two weeks ago, Portugal was one of the few countries travellers from England could visit without having to quarantine.

It was removed from the green list on June 8 due to a rise in coronavirus cases.

Now, the government there has introduced new restrictions for locals to try and get on top of the surge.

Travel in and out of Lisbon, the capital, is to be banned over the coming weekends, it was announced yesterday.

The ban in the area, where about 2.8 million people live, comes into effect from 3pm today.

There will be exceptions for people travelling for work, and flights in and out of Lisbon airport are also exempt. 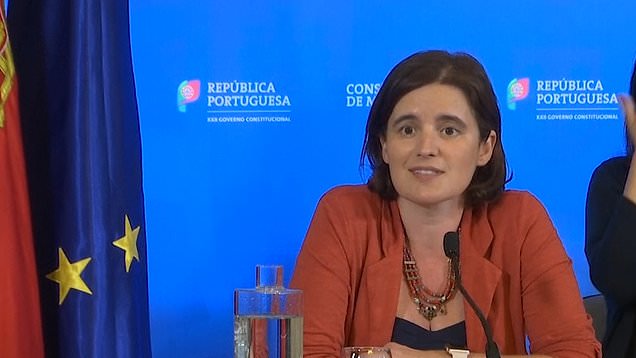 For any other journeys, police check points will control travellers.

Mariana Vieira da Silva, cabinet spokeswoman, said: ‘We’re aware (the travel ban) isn’t easy and that it’s not what people want, but we feel it’s necessary to protect the rest of the country.’

Portugal is experiencing a spike in new daily cases not seen since February.

Authorities reported that 804 of the 1,233 new cases detected yesterday were in the Lisbon region.

Experts believe there is community transmission of the highly contagious Delta variant in that area.

There are fears that the spike in cases could put hospitals under pressure, and some are preparing for more Covid-19 admissions, although they still have capacity at the moment.

Doctors have warned the changes could bring new delays for regular health appointments, adding to a backlog that has built up over the past 15 months.

Lisbon City Council announced yesterday that it will open vaccination centres seven days a week, from 8am to 10pm, from July 1 in an effort to speed up inoculations.

Meanwhile, the General Directorate for Health said it was cutting the period between taking the two AstraZeneca vaccine doses from 12 to eight weeks amid the emergence of ‘worrying variants’.

Portugal, with a population of 10.3 million, has jabbed 42% of its population with a first dose of a Covid-19 vaccine and 25% have had both doses.