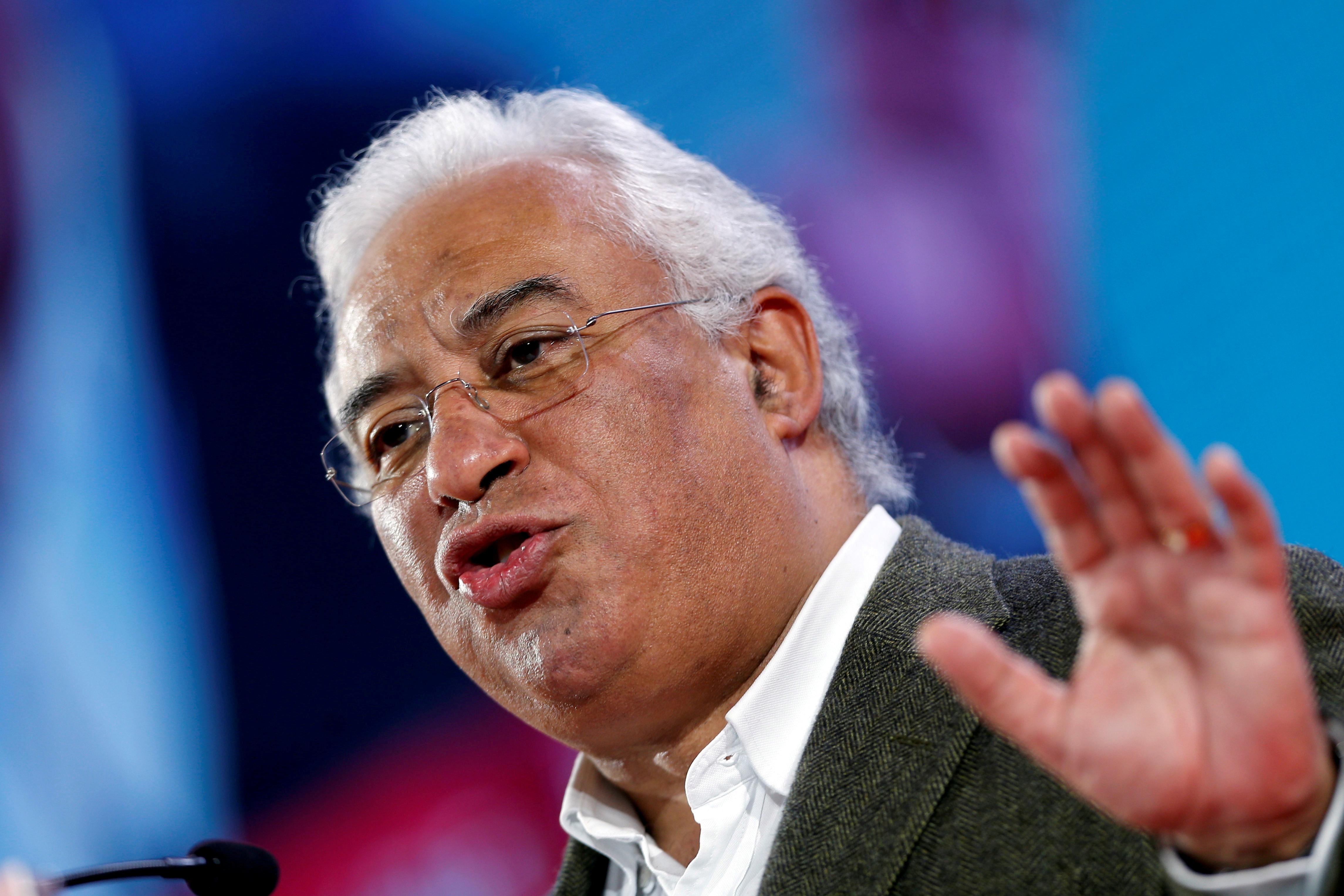 LISBON (Reuters) – Portuguese Prime Minister Antonio Costa threatened on Friday to resign if parliament gives full approval to a bill that restores salary hikes to teachers and could undermine efforts to balance the budget.

His statement came after his meeting with the president earlier on Friday that followed a decision by his leftist allies to abandon the government and vote with the opposition on the motion passed in a parliament committee a day earlier.

“Under these conditions, I thought it was my duty to inform the president and the head of parliament that the final approval of this initiative will force the government to submit its resignation,” Costa said in a televised address to the nation.