LISBON (Reuters) – Portugal’s president accepted the line-up of a new minority Socialist government on Tuesday, with Mario Centeno, the mastermind behind the country’s first balanced budget in over four decades, keeping his job as Finance Minister. 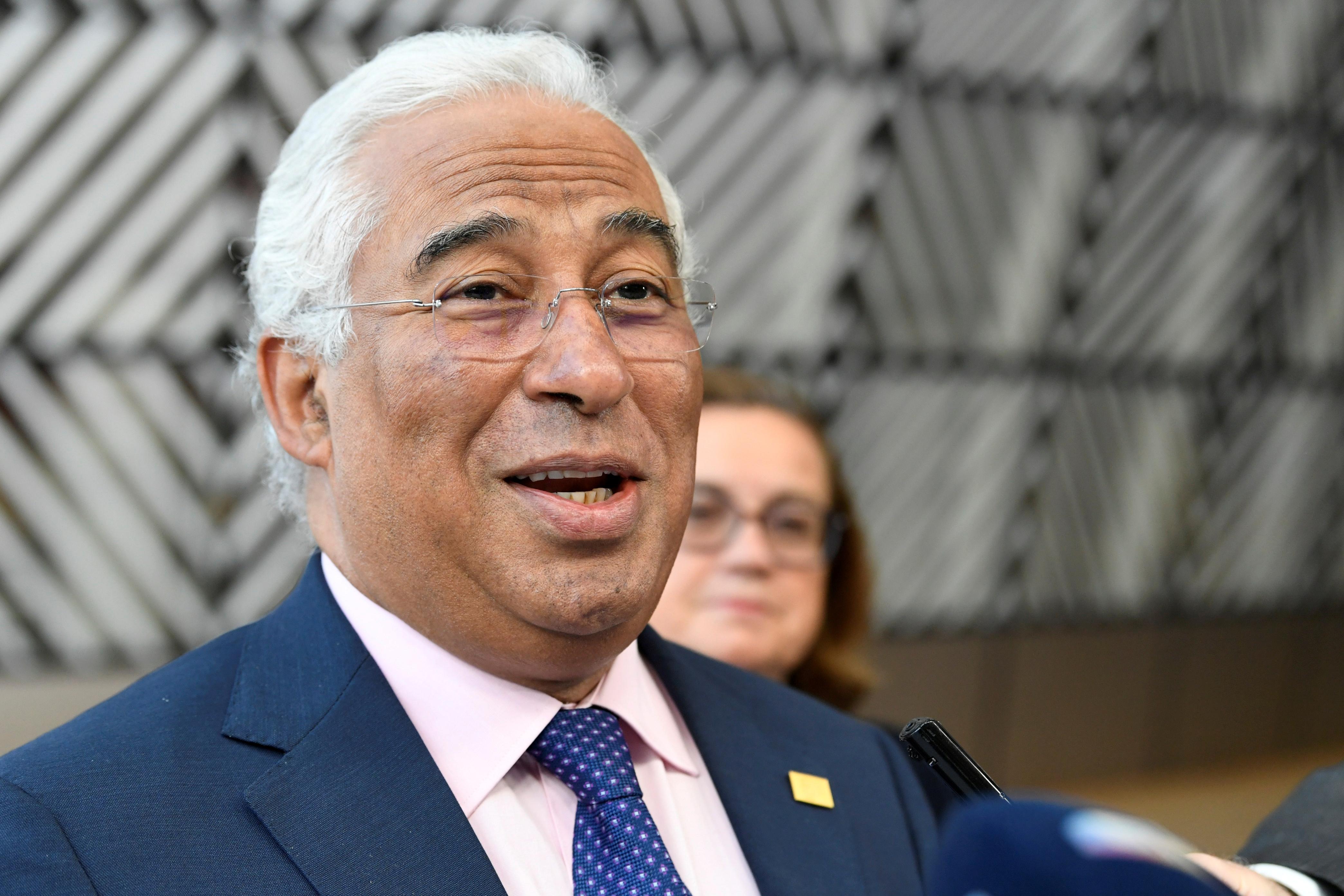 Centeno, who is the current Eurogroup chief, is credited with devising a way to reverse many of the austerity policies of the previous administration while at the same time delivering the lowest budget deficit in 45 years of democracy.

Speaking to reporters after a meeting with president, Prime Minister-designate Antonio Costa said the new government will be “the continuity of what has been the governance of the last four years but more politically reinforced by election results”.

There are no big surprises but some of the new names include former tourism secretary of state Ana Mendes Godinho who became employment minister.

The Socialists are set take office next week, the president said in a statement.

Costa was invited to form a new government on Tuesday last week after the Socialists won a general election on Oct. 6 but landed shy of a full majority.

The election results led Costa to open talks with his far-left partners, the Communists and the Left Bloc, which backed him up in parliament over the past four years.

Negotiations between Costa and party leaders are ongoing but he is unlikely to sign a written deal with far-left parties as happened in the previous administration.

Left Bloc leader Catarina Martins accused Costa of refusing to sign a written deal after her party demanded changes to the labor law.

“By deciding to end the political agreement that became known as ‘geringonca’ (contraption), the Socialists rejected a model that has shown resistance to political turmoil,” Martins said.

Socialist Duarte Cordeiro, who sat at the negotiating table during the talks, argued last week that “geringonca was not dead” and said his party was still available to work with other parties.

Passing legislating on a case-by-case basis could be risky for a minority Socialist government after four years in parliament with the support of his two far-left allies, analysts said. However, it could also open doors for more negotiations with the opposition.

On Monday, the head of the state debt agency IGCP said international investors do not seem worried about political uncertainty in Portugal after election, as indicated by Portuguese yields remaining below their Spanish equivalents.

After the election, Costa also met with the Greens, environmentalist People-Animals-Nature (PAN) party and the left-wing Livre.