The probe was launched after a pupil was busted smoking pot, sparking fears one sixth former has been selling cannabis around school. 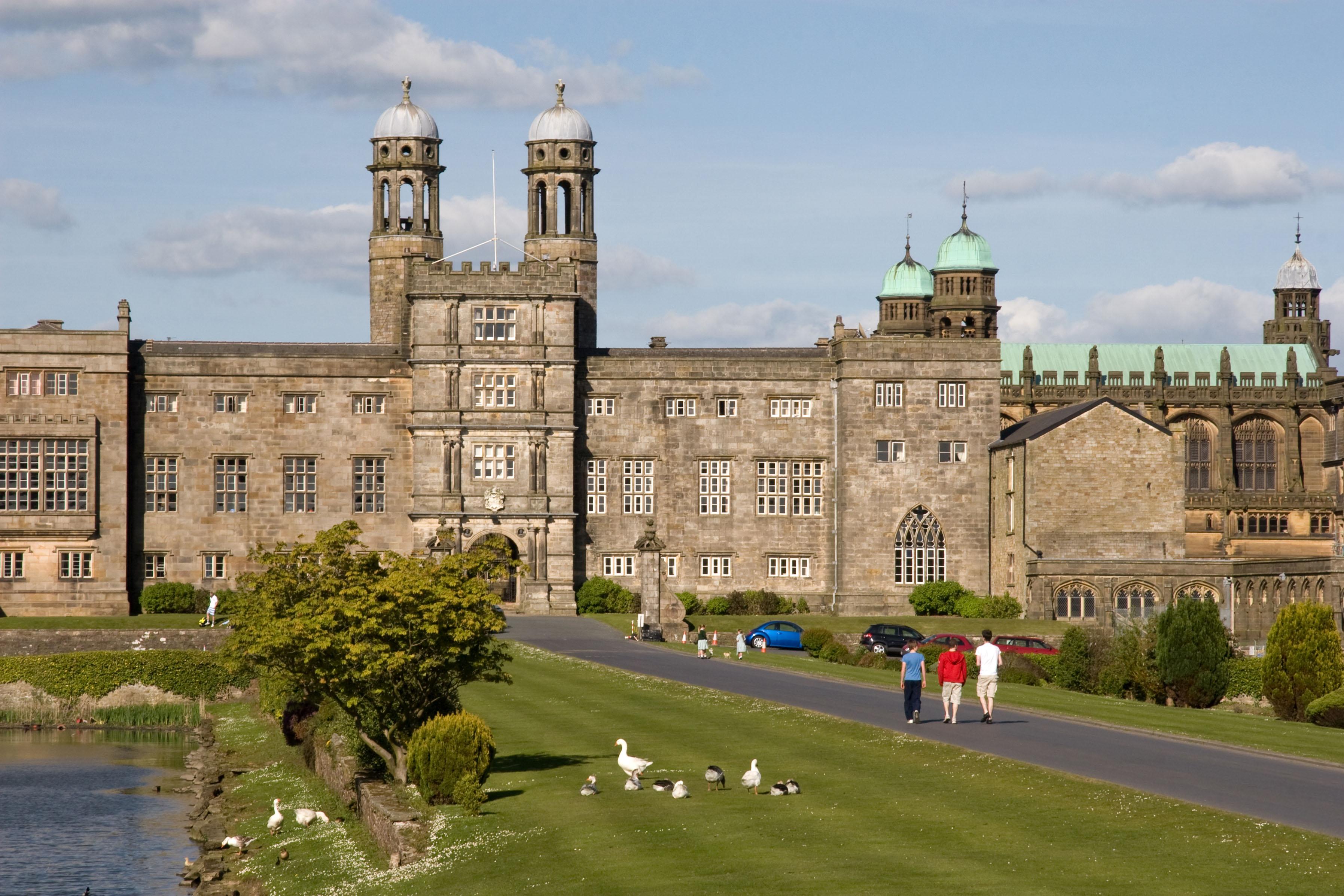 Staff at the £35,000 a year Stonyhurst College – which is no stranger to scandal – were forced to call in police after the discovery last week.

A source claimed: “The police came in and they are investigating at the moment, they haven’t come to any conclusions yet.

“But it’s looking like the person who brought the drugs in will be excluded and the rest will be suspended.

“The school doesn’t do refunds so not only will they be in big trouble for the drugs they could be costing their parents tens of thousands of pounds.”

The boarding school in Clitheroe, Lancashire has been rocked by a series of incidents bringing its reputation as one of the top schools in Britain into disrepute.

In 2015 three boys were excluded after they too were caught smoking weed and in 2014 two pupils fled the school in the middle of the night to fly to the Dominican Republic.

And later the same year head of English Terence Bell, 46, was jailed over a second affair with pupil.

The strict Catholic school was attended by Sherlock Holmes creator Sir Arthur Conan Doyle – and was the inspiration for the famous detective.

He is also said to have based Baskerville Hall, from the Hound of the Baskervilles story, on Stonyhurst.

The college is set in a Grade I listed building on the grounds of the Stonyhurst Estate, which also includes Saint Mary’s Hall prep school.

Stonyhurst has a strict no drugs policy and states in its code of conduct that urine tests can be carried out on pupils suspected of taking illegal substance.

The guidebook states: “Anyone supplying drugs must expect to be expelled immediately even if he/she is about to sit public examinations.”

“This incident has been treated very seriously and the appropriate measures have been implemented.”

Lancashire Police said: "On Monday June 11 we were contacted by a member of staff from Stonyhurst College reporting that a 17-year-old pupil had been found with a small amount of cannabis.

"The boy was spoken to by officers and given words of advice."