Pregnant mum, 30, hospitalised after becoming so stressed out by out-of-control student house parties on her street

A PREGNANT mum has been hospitalised after she became so stressed out by wild student house parties on her street.

Priya Bains, 30, says her street in Lenton, Nottingham is so rowdy that her five-year-old son is afraid to sleep in his own bedroom. 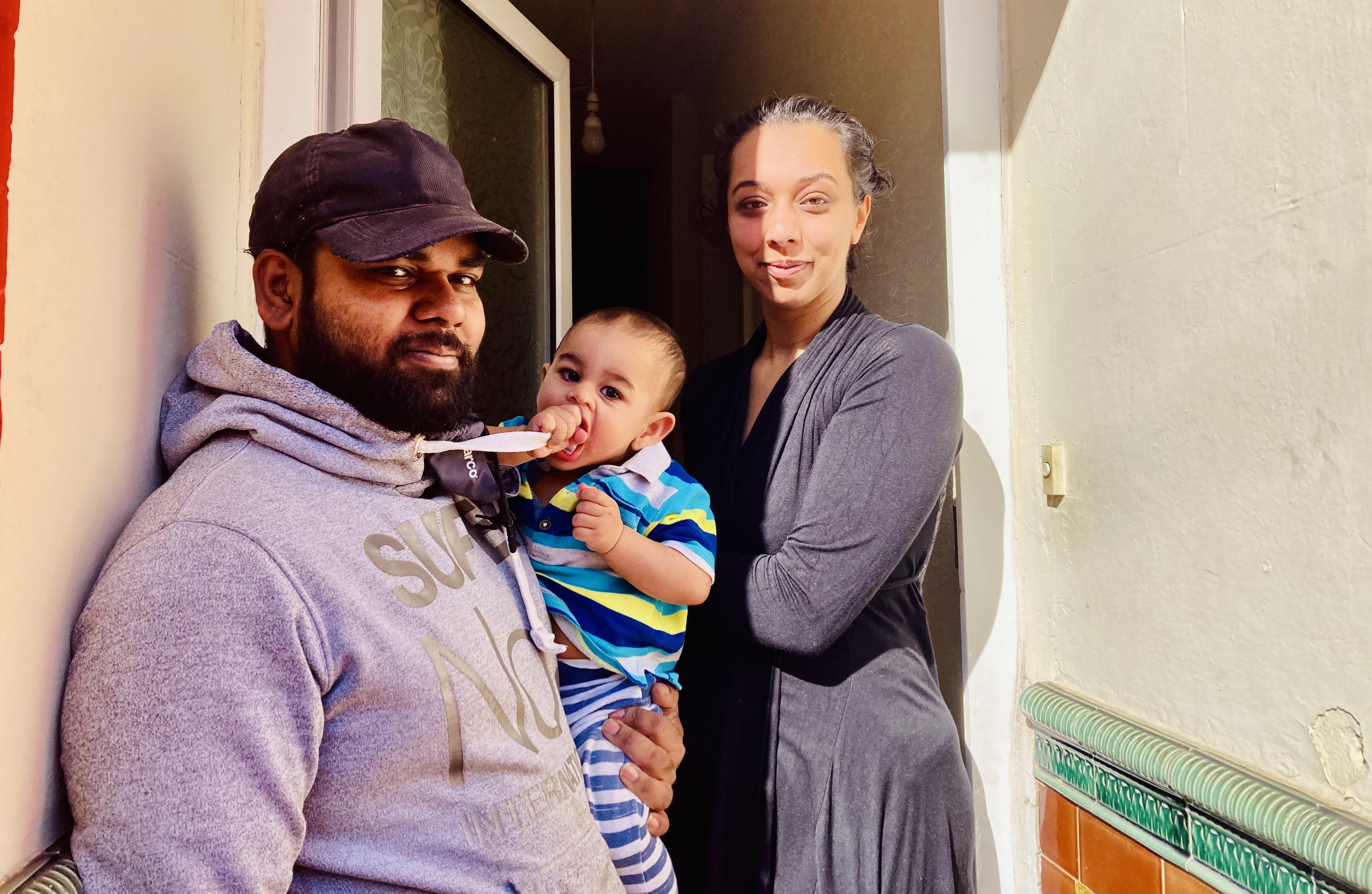 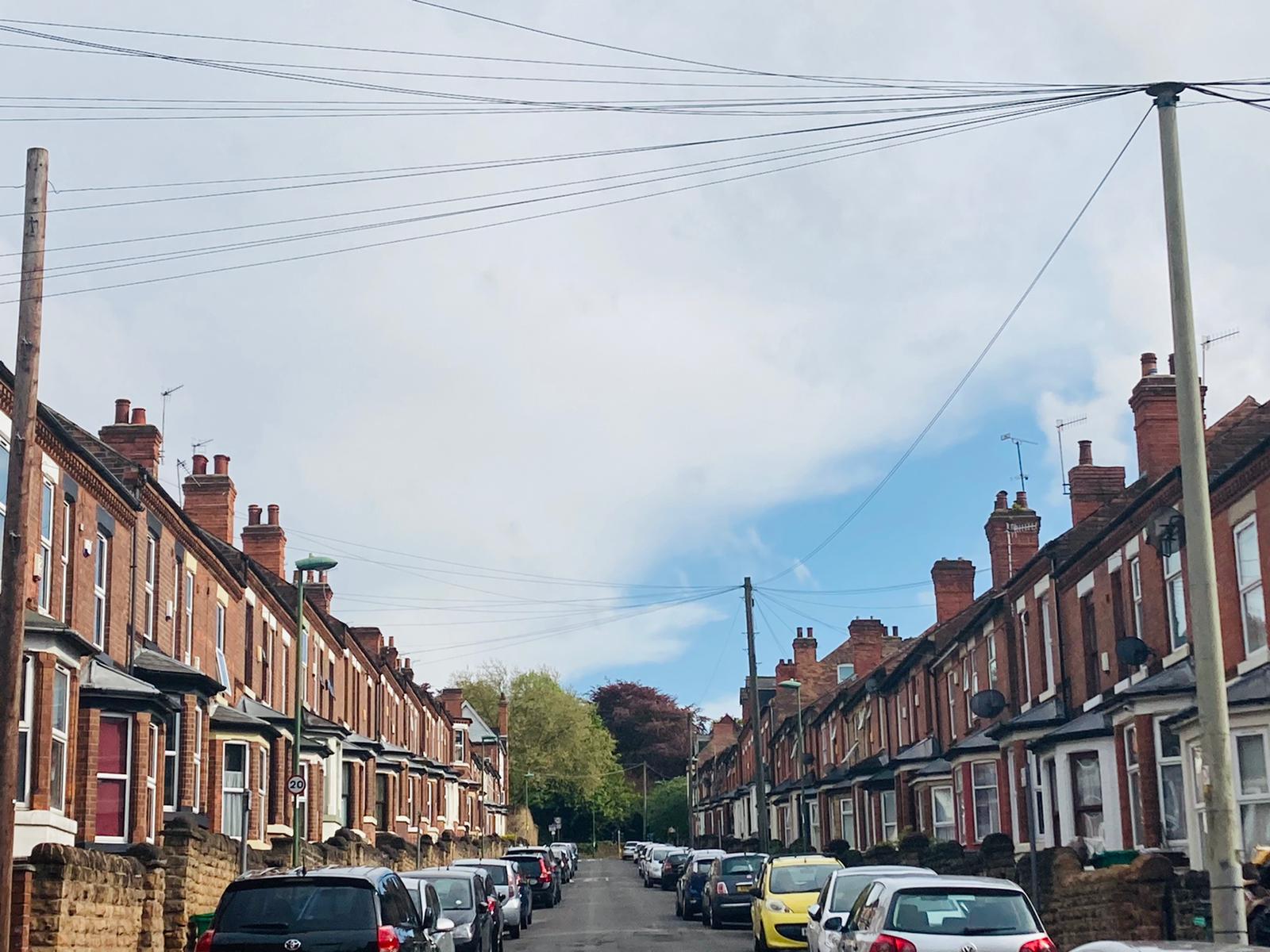 She said her sleep has been affected four nights a week due to out-of-control parties.

Loud music and shouting can often be heard while nitrous oxide canisters have been thrown into the garden her kids play in, Ms Bains said.

She moved into the home with her partner Sarosh Williams, 31, three years ago.

The couple have two sons and Ms Bains is 14 weeks pregnant with their third child.

They say they have struggled to move house due to the Covid pandemic but they want to leave the area due to the constant noise.

Ms Bains said when cops arrive at the parties it is "like a stampede" as students run away to avoid being fined.

She told Nottinghamshire Live: "The amount of parties that have gone on is ridiculous. The parties can start about 1pm in the afternoon and does not stop until 4am.

"Since we have lived in this house we've had problems where he is emotional and incontinent at night."

Ms Bains said she "doesn't mind a party or a knees up… but not three or four times in the week".

The family were forced to deal with an emergency situation when Ms Bains was taken to hospital – which she says was linked to stress caused by the parties.

She said: "With the stress I can't keep anything down. I am always worried about what will set the baby off or my five-year-old.

"I have kept a diary of complaints but I have given up because nothing ever gets done."

Mr Williams said they wouldn't have moved into the area if they knew there would be constant loud parties.

On Saturday, cops shut down a gathering near the couple's home, and 16 students were given £200 fines.

Under the lockdown restrictions, it is illegal for people to meet indoors, while outdoor gatherings are limited to six people or two households.

Another resident on the same street, Tony Sandu, 61, said he had to quit his job as a truck driver due to the house parties.

He said he was only getting three hours sleep a night – meaning he would be a danger to other road users while driving his lorry.

Both universities in the area – Nottingham Trent and the University of Nottingham – released a joint statement about the residents' concerns.

The statement said: "We make clear to our students that they should behave as responsible members of the communities in which they live, and we are proud that the majority of our students act accordingly, with many making a positive contribution through volunteering to support causes in the city.

"We do not tolerate any form of anti-social behaviour, and on receipt of any report will always investigate promptly.

"When we have evidence of behaviour that falls short of our expectations, we will always take immediate action under our respective internal disciplinary processes. We have issued warnings, fines and suspensions this year.

"As more students return to face-to-face teaching, we will continue to remind our students of their responsibilities to their local community.

"We patrol local neighbourhoods and have increased our security presence in areas with a higher number of students." 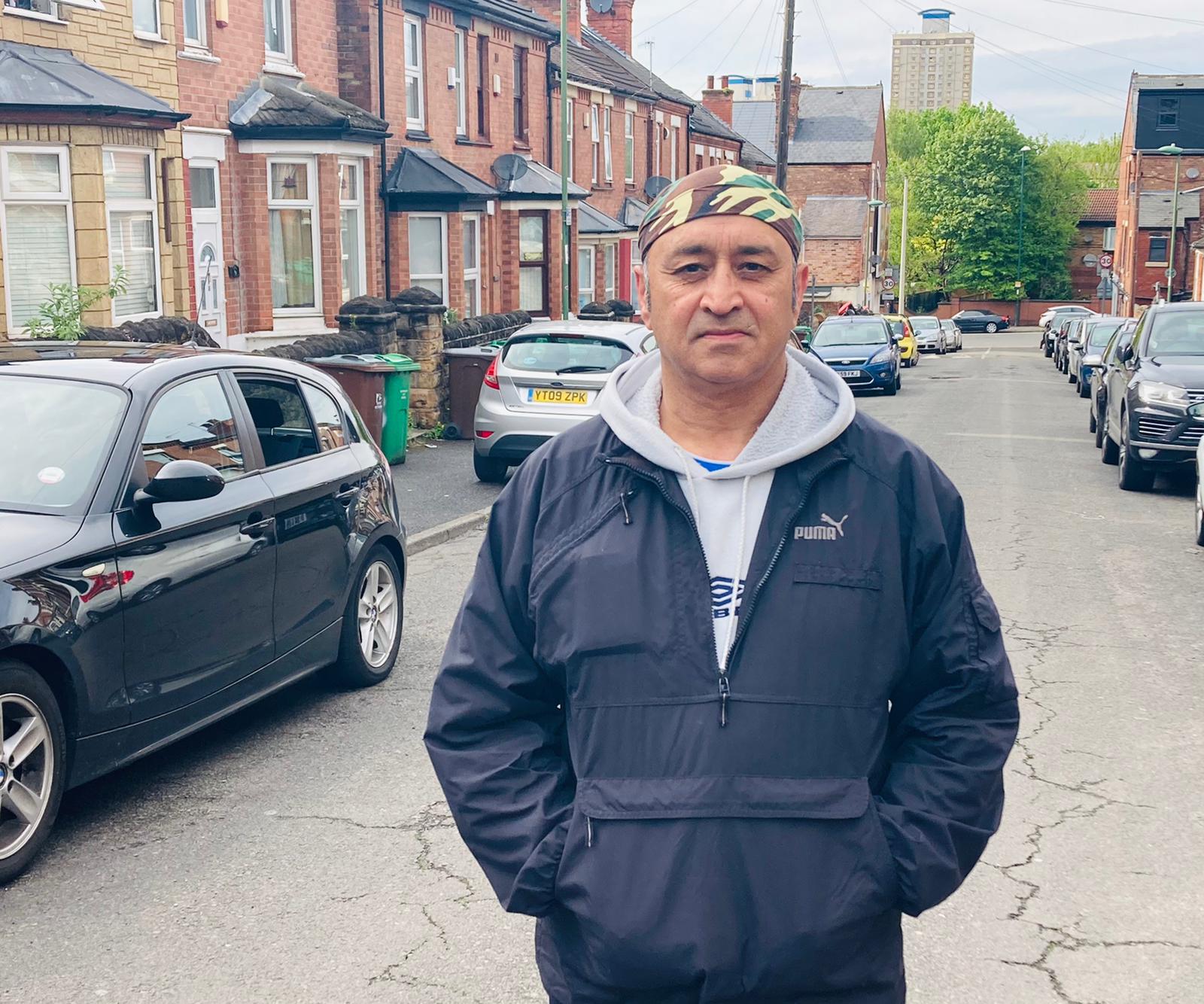