A HEAVILY pregnant mom and her unborn son were killed after her "drunk" boyfriend allegedly crashed their car in a "road rage" smash.

Cops were called to the smash in Long Beach, California just before 11:40am on August 7. 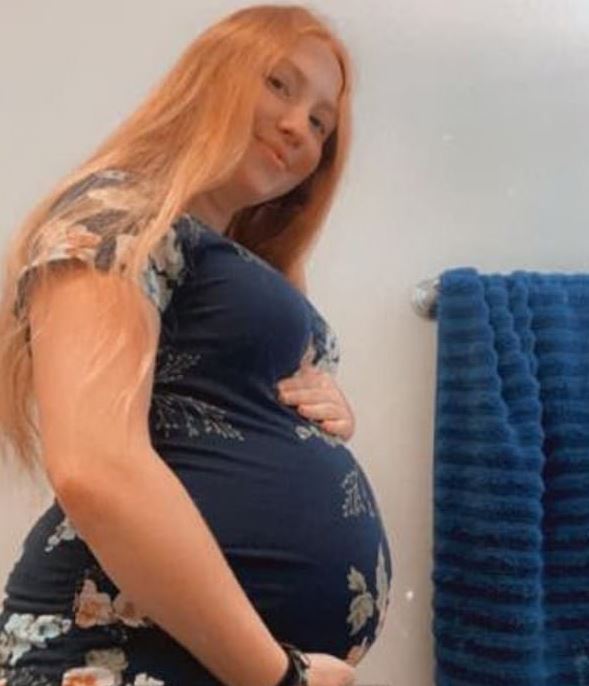 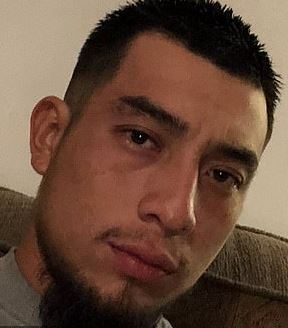 Krista Nichols, 23, was taken to hospital but later died of her injuries.

Her boyfriend Miguel Larios, 26, and his son, 10, suffered non-life-threatening wounds.

Krista was a passenger in the 2006 GTC pickup truck.

The car struck a Toyota Corolla as it was pulling away from the curb.

The incident continued for several blocks and it's not known what caused the alleged road rage.

Larios then lost control of his car before colliding with another vehicle, according to police.

The third car was not involved in the "road rage" incident, cops said.

It's been the longest 24 hours of our life."

Witness Elias Alex said the crash happened outside his business.

He told the Long Beach Post that Larios and the boy were able to get out of the truck.

The boy was crying as they waited for cops and first responders to arrive.

Marisela Contreras, a cashier who was working at a mini-market, said people were trying to rescue the girl.

Krista’s brother Tyler told Fox11: “We’re all still in such trauma and shock from yesterday. It’s been the longest 24 hours of our life."

It’s reported that the unborn baby was going to be named Christopher.

Destini Daddario, who was friends with Krista in high school, said the mom-to-be had a loving and silly side.

Krista is survived by her five-year-old son and relatives have created a Go Fund Me page that will help cover funeral costs.

Anyone with information should contact Long Beach Police Department at (562) 570-7355. 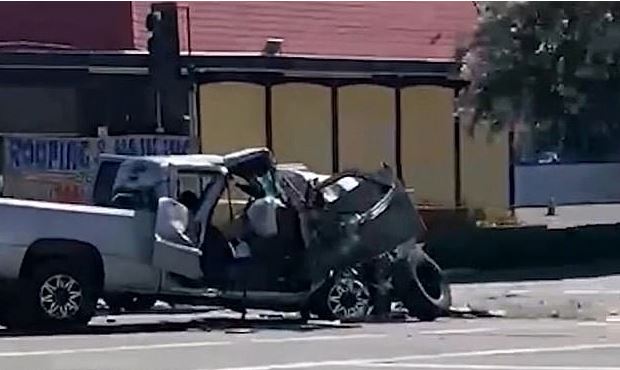