RIO DE JANEIRO (Reuters) – Brazilian President Jair Bolsonaro has sparked shock and outrage by tweeting a video showing one man urinating on another during his country’s massive annual street carnival. 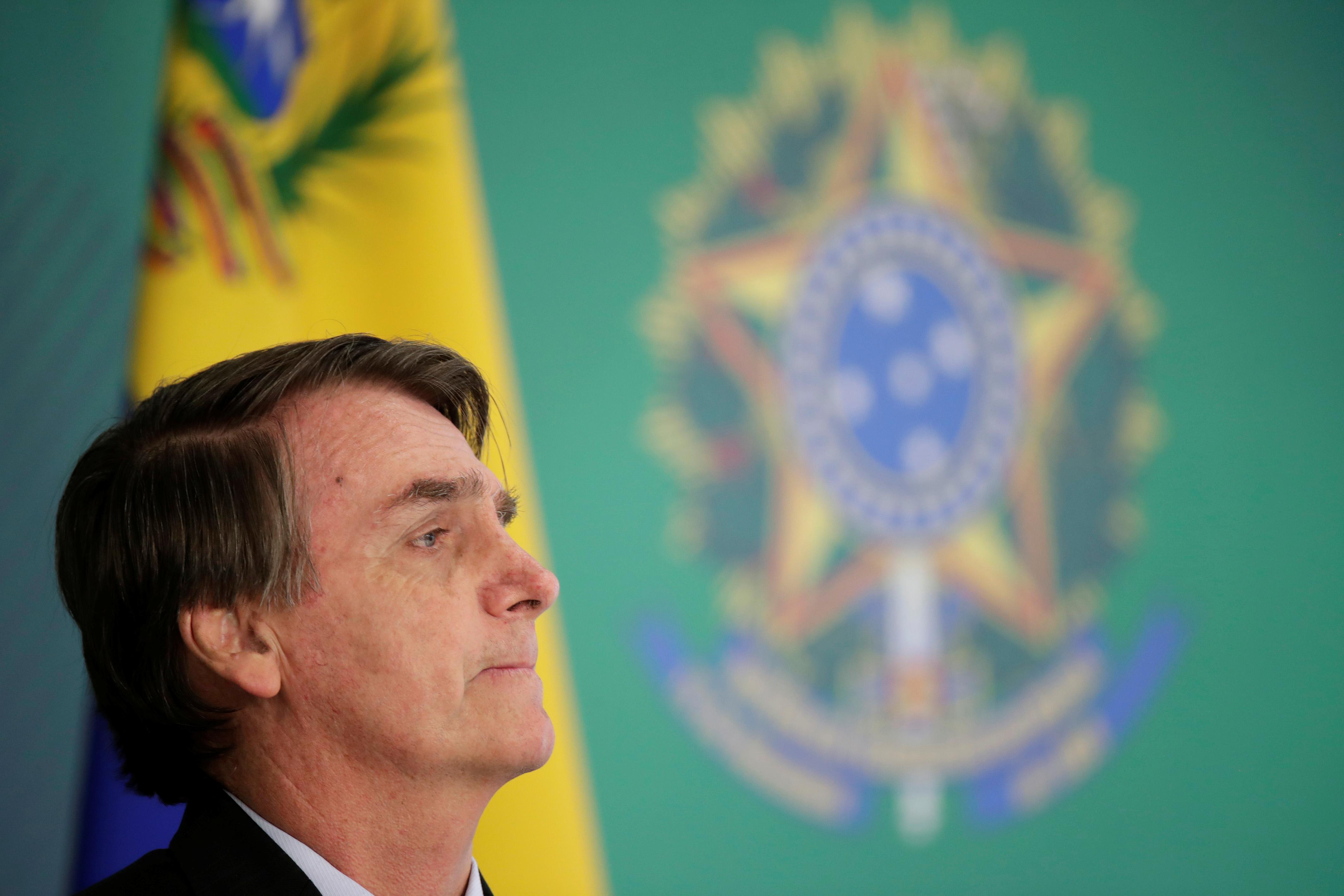 “What is a golden shower?” Bolsonaro tweeted on Wednesday, a day after posting the video in which a barely dressed party-goer writhes atop a bus shelter, plays with his behind, and then bends over before another man urinates on his head.

“I do not feel comfortable showing this, but … this is what many of the street parties in Brazil’s carnival have turned into,” Bolsonaro tweeted about the video, which local media said was filmed at a Sao Paulo street party, or bloco.

A former army captain, Bolsonaro was elected in 2018 as the head of a right-wing government after years of stirring controversy with homophobic, misogynistic and racist comments.

It remains to be seen whether he will face consequences over the posts. Leftist lawmaker Paulo Teixeira said on Twitter he would ask prosecutors to investigate whether Bolsonaro had broken privacy laws.

Twitter said in a statement that any violations of its content rules were “subject to appropriate measures,” but declined to say whether the post constituted a violation.

Critics said Bolsonaro’s tweets showed he was more focused on riling his progressive critics than building consensus in Congress for necessary reforms, such as an overhaul of the country’s budget-busting pension system.

In a statement, Brazil’s presidency defended Bolsonaro for posting a video that it said scandalized the whole country.

“There was no intention to criticize the carnival in a generic way, but rather to characterize a clear distortion of its spirit,” it said.

This year’s carnival has become increasingly politicized in the wake of Bolsonaro’s election and the 2018 murder of Rio councilwoman Marielle Franco, a gay and black rights activist whose murder remains unsolved.

Rio’s Mangueira samba school, which placed commemorations of Franco at the forefront of its parade, on Wednesday was announced as the winner of the carnival’s annual competition, ensuring her legacy would live on and adding to the politicized atmosphere.