According to Don Na Marie, a customer is said to have told a Muslim shop assistant “I don’t want to be served by black people” while at the Westfield Stratford City branch in east London with her daughter. 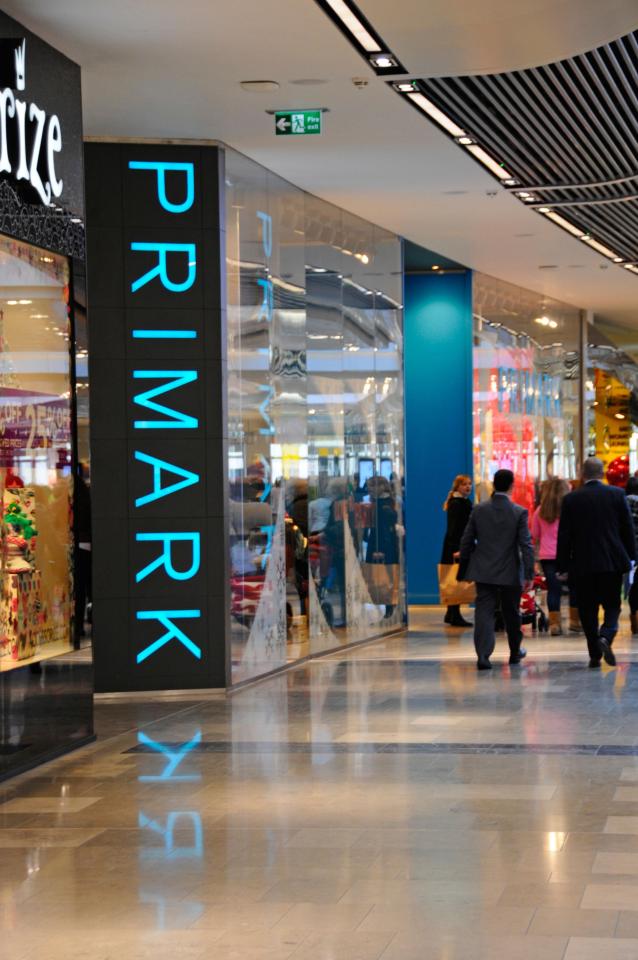 She is now encouraging others to boycott the budget clothes chain.

She claimed in a Facebook post she heard the customer make the comment to the female member of staff while all other staff members working on the tills in the shop were ‘black also’.

The post said: “The manager, who was white, came over and told the customer ‘you didn’t have to say it like that,’ and took her clothes items and served her personally.

“Many of the customers queuing were also black and were shocked the customer was given express service after racially abusing the staff member.” 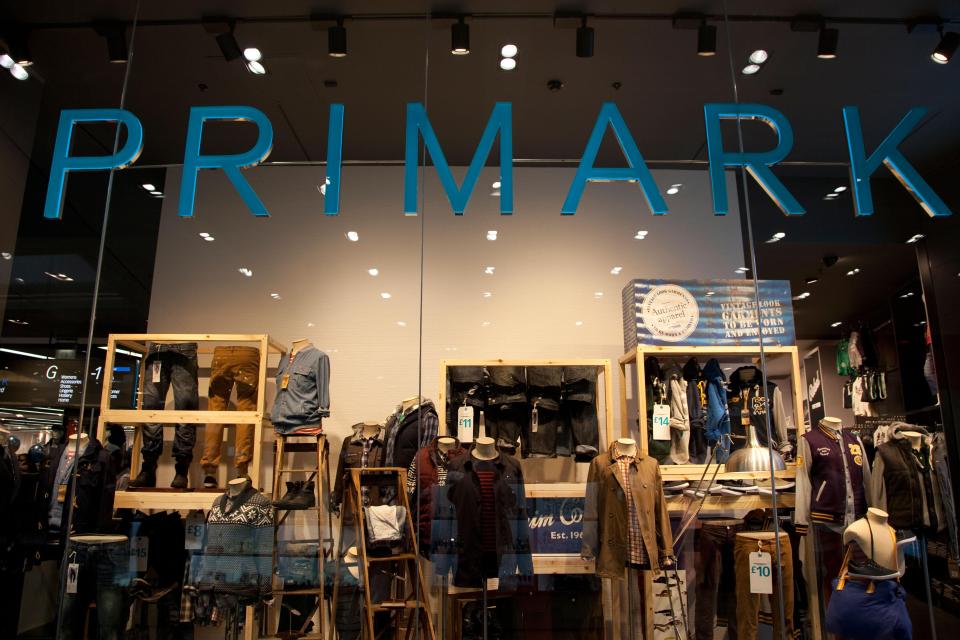 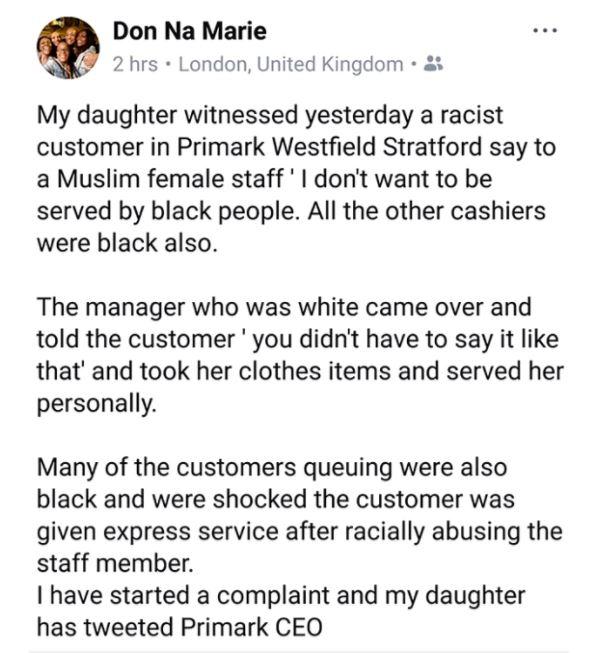 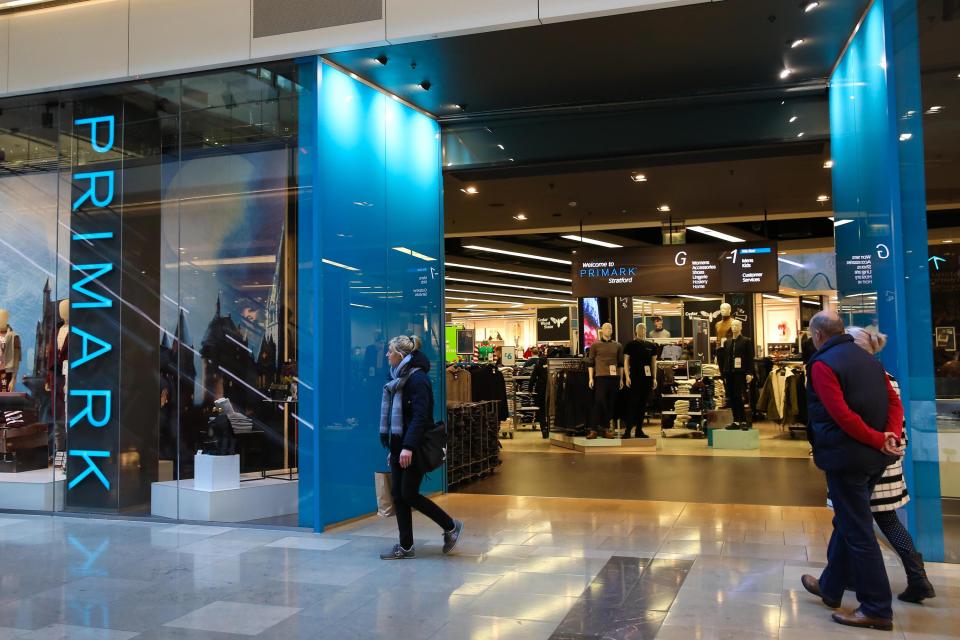 Do Na Marie has since launched a complaint against the brand, with others supporting aim.

The Twitter account for the Black Activists Rising Against Cuts (BARAC) campaign – that Don Na Marie is reportedly a member of – has backed her in her fight.

It tweeted: “A race hate crime took place and was endorsed by the manager, disregarding black and Muslim staff and customers and either no regard for race law or policies.”

However a Primark spokeswoman denied the accusation to The Sun Online, saying they had carried out an investigation and found no evidence that any of its employees at the store “acted with knowledge of any alleged racist comments made by the customer in question".

She added: “Primark takes any allegation of this kind very seriously.

“As soon as we became aware of this allegation, we immediately carried out a thorough investigation.

“The investigation team spoke at length to all the employees who were in that part of the store at the time and we have also reviewed all relevant CCTV coverage.

“Our investigation concluded that none of our employees acted with knowledge of any alleged racist comments made by the customer in question.

“The customer was moved from the exchange/refund area of the store to a sales till in order to pay for her goods.

"The customer was not moved as a result of her alleged racist comments, because our employees were unaware of them.

“We would like to reiterate that Primark does not tolerate or condone racism or discrimination of any kind.”