A diary, said to be written in “meticulous detail”, was kept by the billionaire before his apparent suicide on Saturday.

It set out his interactions and transactions with the rich and famous – including the Duke of York.

Its existence emerged as lawyers for the victims look to obtain a statement from the prince as part of investigations by various US law enforcement authorities.

Four years ago, an attempt to ask Andrew to testify under oath about his time with Epstein failed. 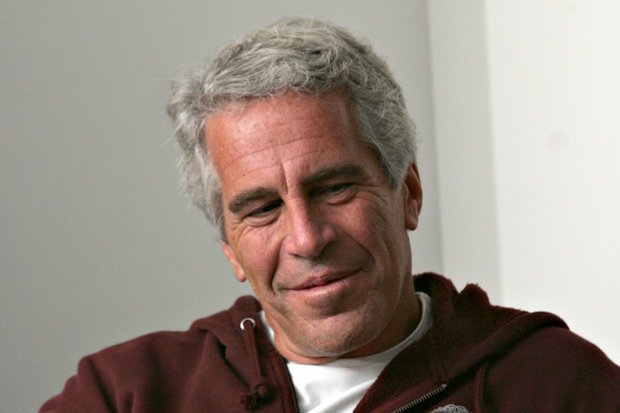 A lawyer for some of Epstein’s scores of victims, Jack Scarola said: “Our clients are disappointed that Epstein’s apparent suicide has once again enabled him to escape being held appropriately accountable to the scores of children he abused.”

Yesterday Prince Andrew, who is on holiday with his ex-wife Sarah Ferguson, was pictured with the Queen on the way to church in Balmoral, Scotland.

Epstein supposedly hanged himself just hours after the depths of his abuse were laid bare in previously unseen documents.

The papers include depositions, police reports, photographs and a memoir written by a woman who said she was a sex trafficking victim of the billionaire and his friends. 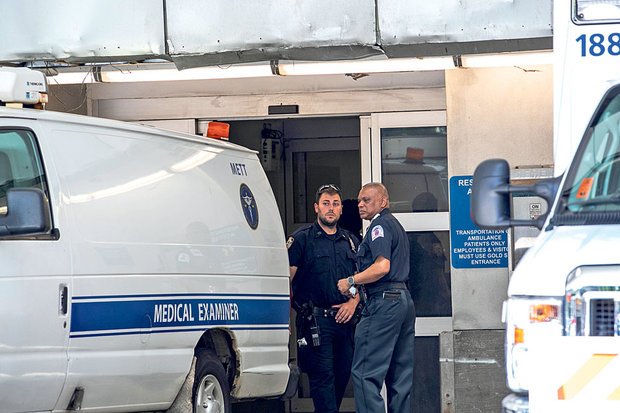