It is believed the pair announced they did not want to get involved in the President’s four-day visit. 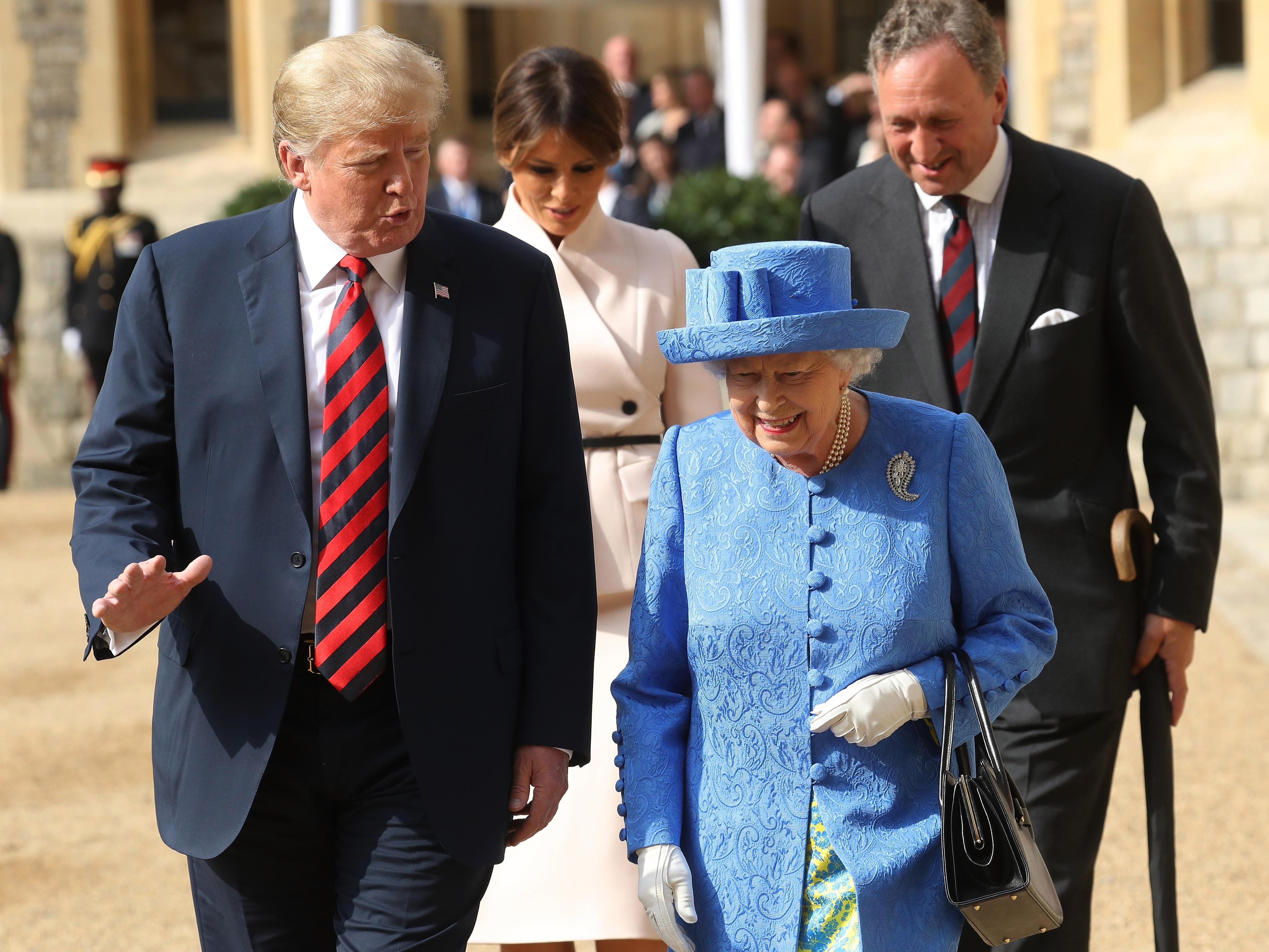 This resulted in the Queen meeting the 72-year-old on her own at Windsor Castle on Friday.

According to The Sunday Times, both Charles and his son “snubbed” the President and were reluctant to meet Trump.

But according to Buckingham Palace, his trip was a “guest-of-government” visit and therefore additional members of the royal family did not have to be present.

A source told the paper the pair “simply refused” to attend the meeting and added: “This business of Prince Charles and Prince William not being there for the Trump visit was a snub. 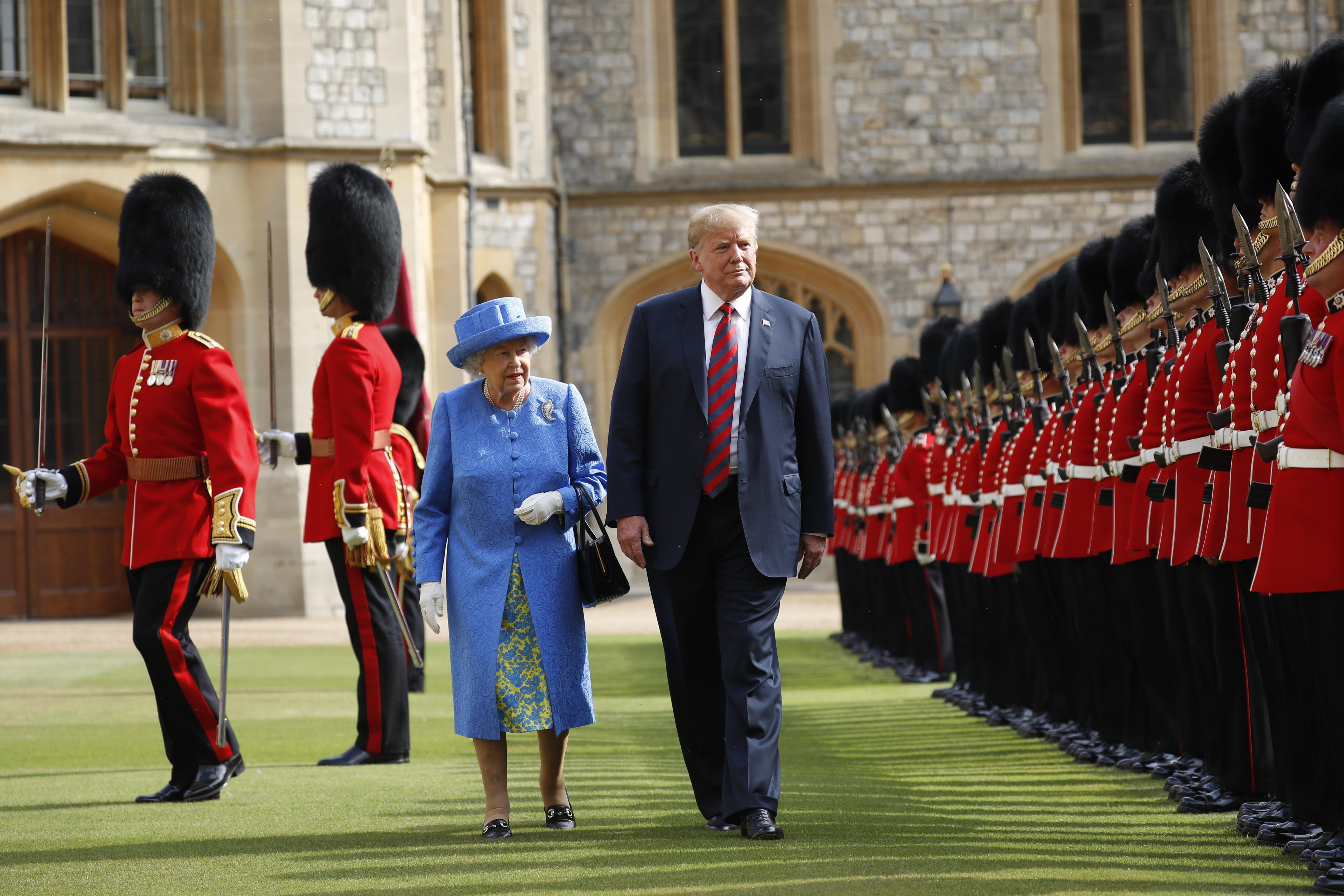 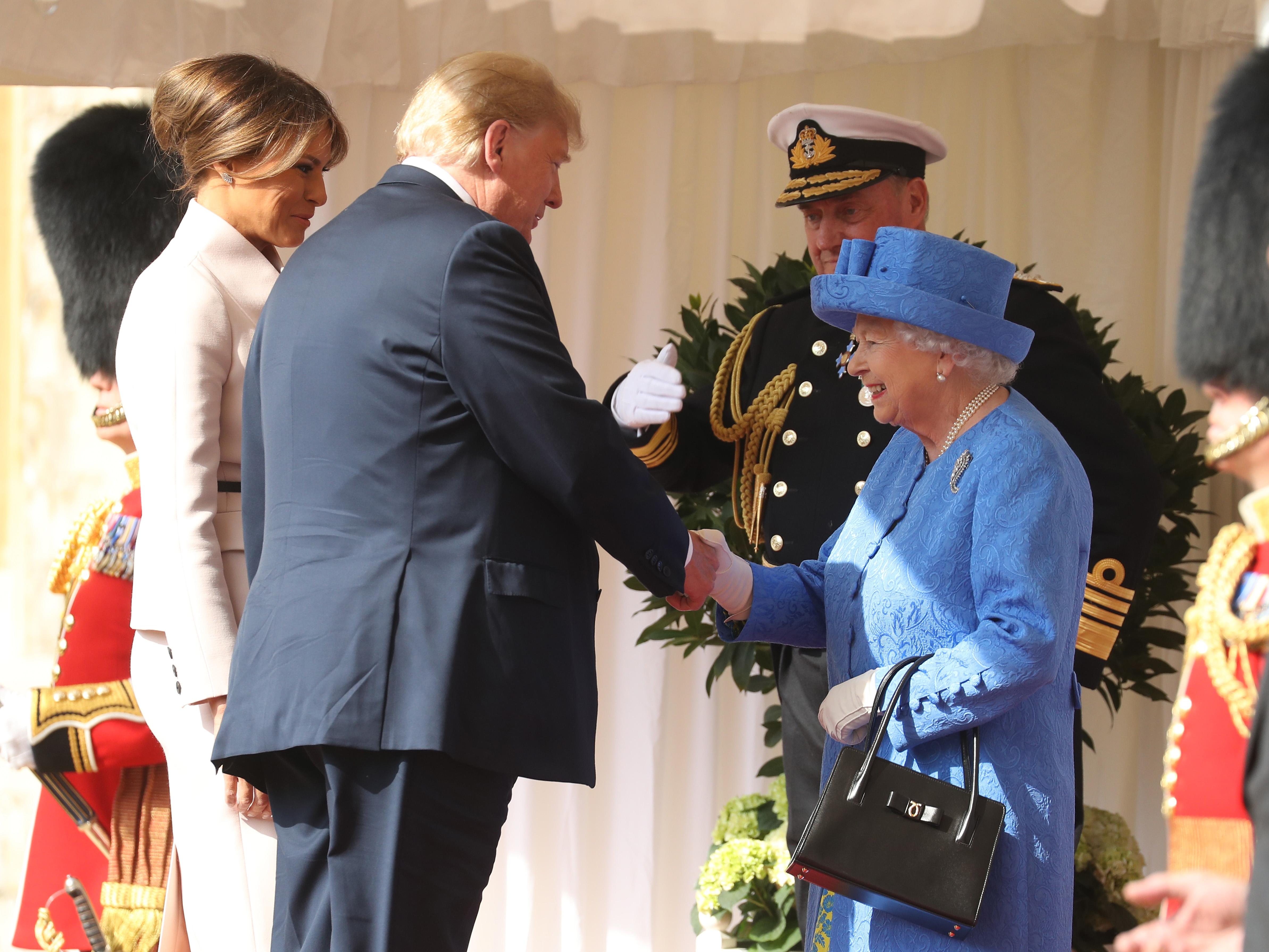 “It's a very, very unusual thing for the Queen to be there on her own. Usually she is accompanied by somebody.”

Describing Charles, the source told the paper: “He goes to what he wants to go to, and if he had wanted to be there he could have been.”

While the Queen met Trump and his wife Melania, the first two in line to the throne were busy doing other things. 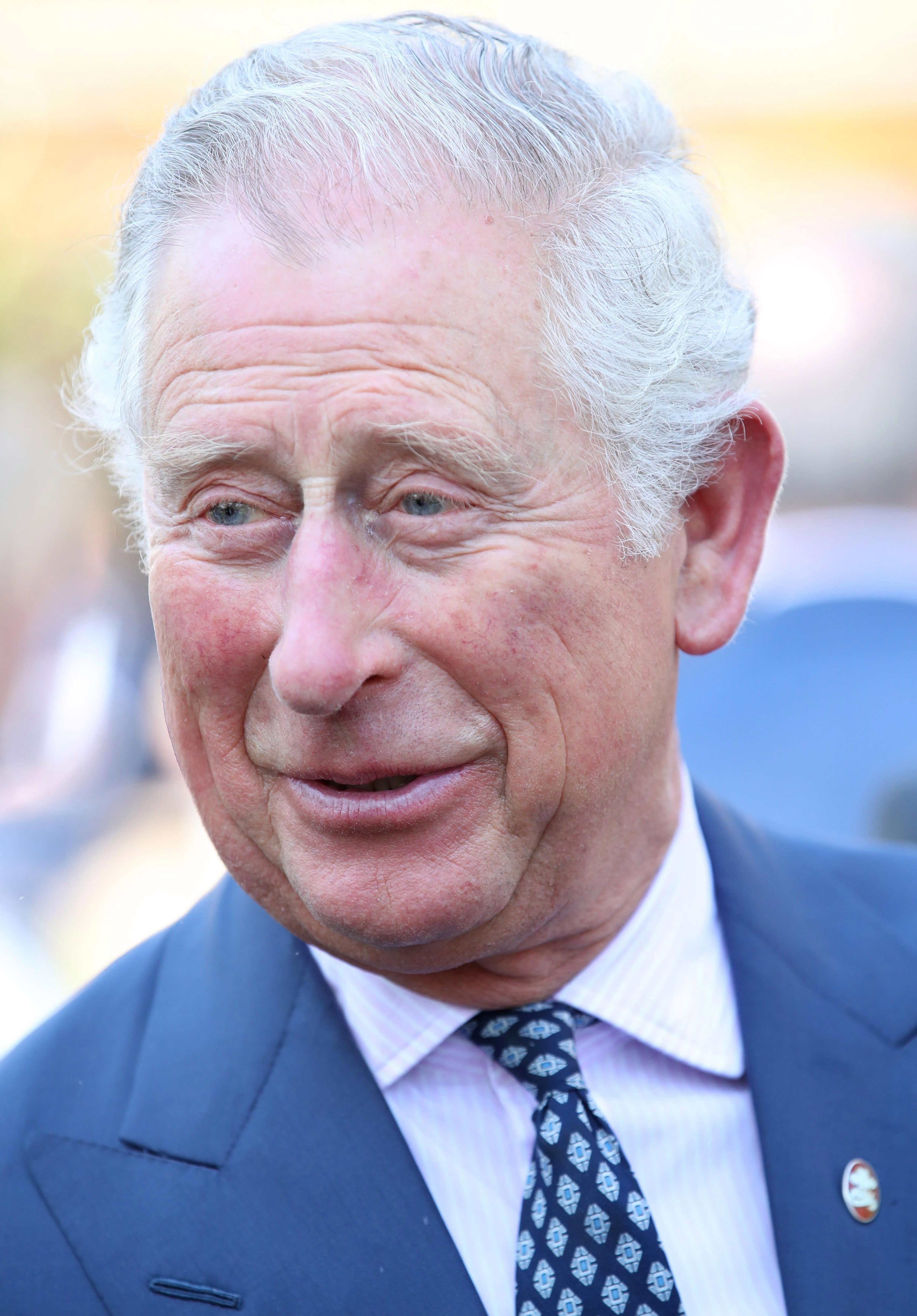 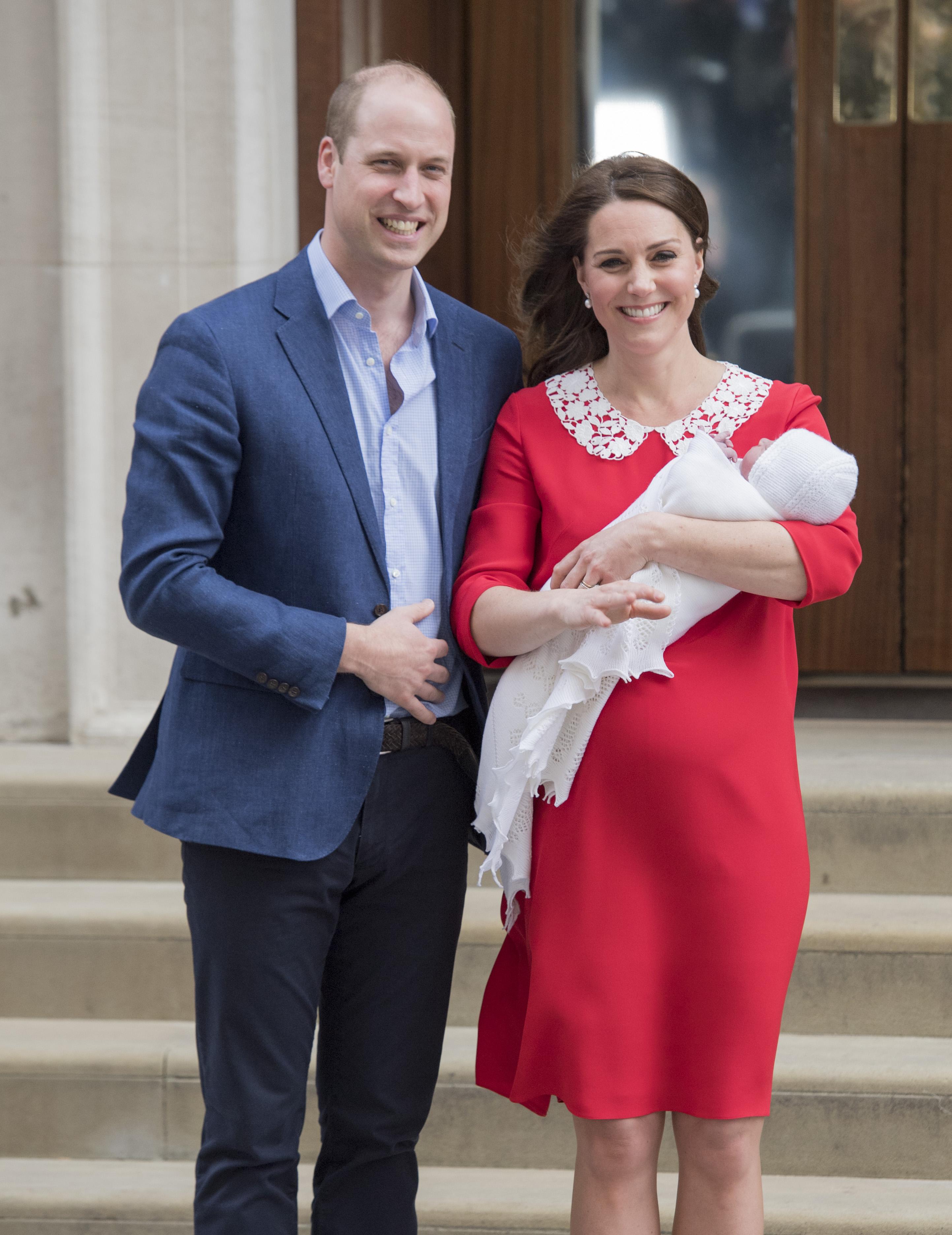 Charles, 69, was at a board meeting for his company AG Carrick at Highgrove while William, 36, was playing polo in a charity match.

A Buckingham Palace spokesperson told The Sun Online: “In line with standard practice for guest of government visits the President and First Lady were received by The Queen as Head of State.

“The arrangements were mutually agreed between the Palace and the UK and US governments. There was never a suggestion that other members of the royal family would take part."