PRINCE Charles has revealed the tunes which give him “an irresistible urge” to dance.

They include bangers by The Three Degrees and Diana Ross. 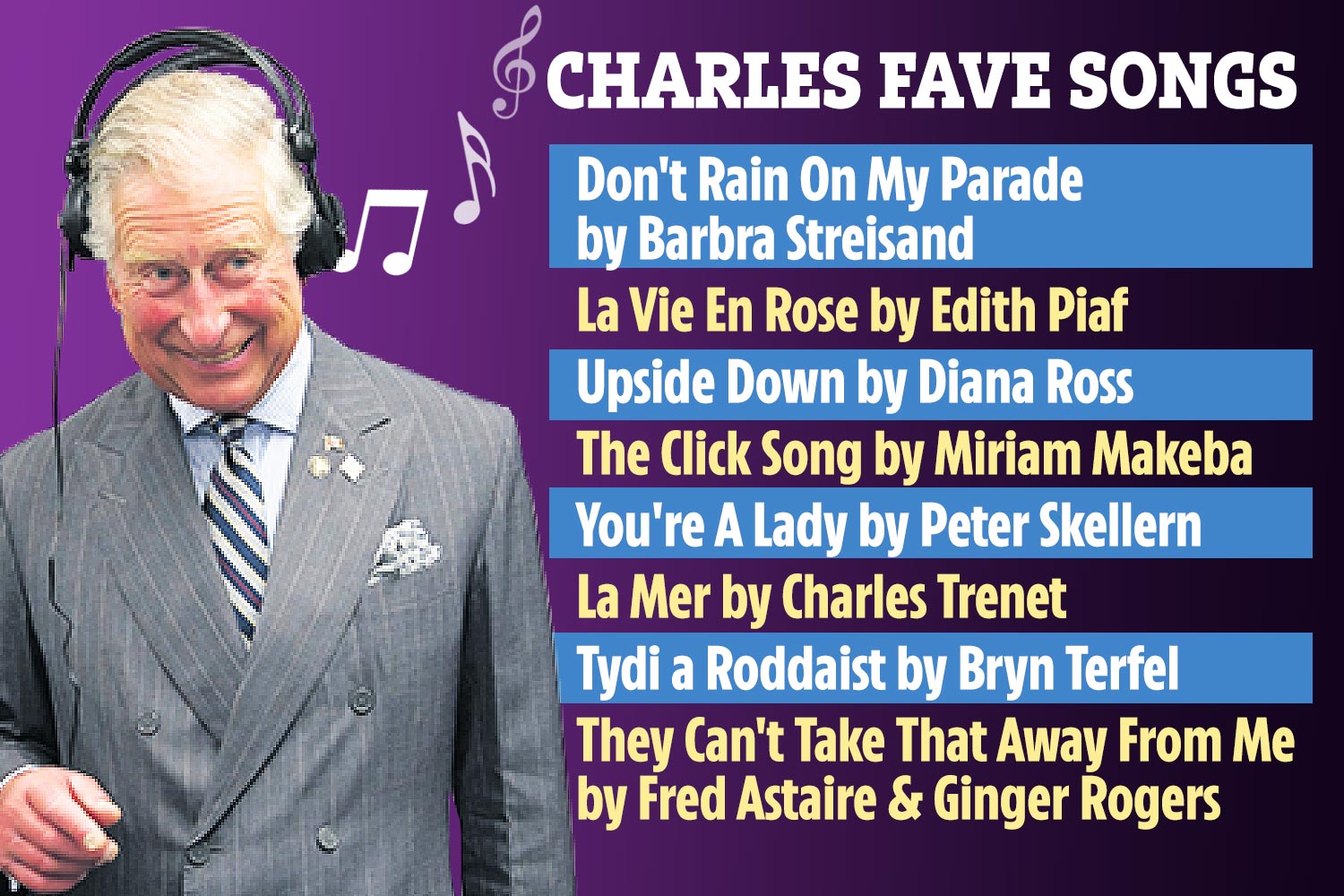 He has selected 13 songs for a special hospital radio show today dedicated to station volunteers.

Charles, 72, says 1978’s Givin’ Up, Givin’ In, which The Three Degrees performed at his 30th birthday, “long ago, used to provide me with an irresistible urge to get up and dance”.

He also chooses Don’t Rain On My Parade by Barbra Streisand, and recalls how he was able to see the star perform on set at Warner Bros Studios when he served as a young lieutenant on HMS Jupiter. 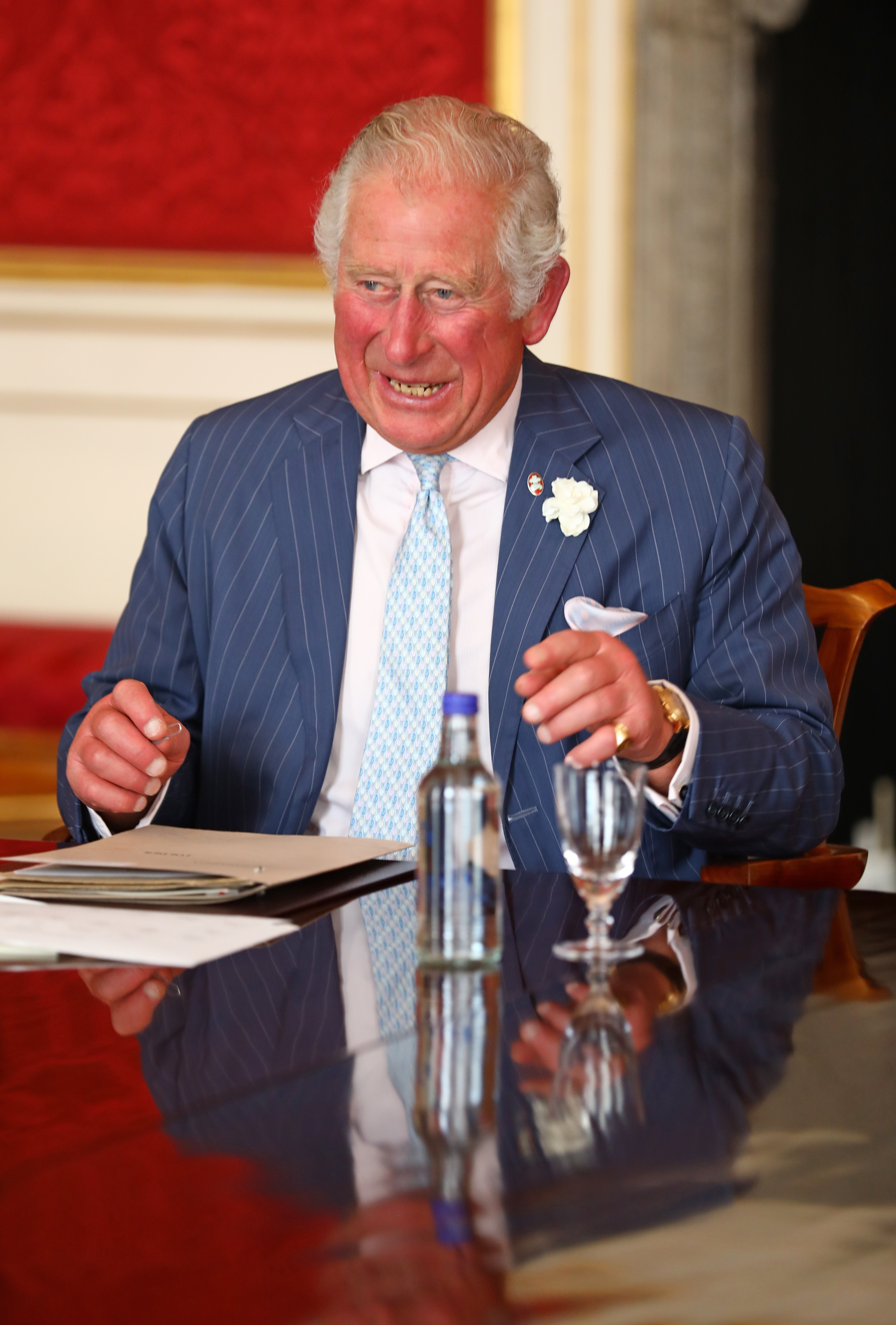 The programme will be aired across 180 Hospital Broadcasting Association stations at noon today.

A Spotify playlist, featuring all the tracks, will be shared via the Clarence House social media channels.

Charles tells the programme today: “At all times, hospital radio provides an invaluable service to patients, staff and families.”