Reading remarks on behalf of his father at an emotional memorial event, Harry said: "It hardly seems possible that 25 years have passed since Stephen Lawrence was so cruelly taken from his family." 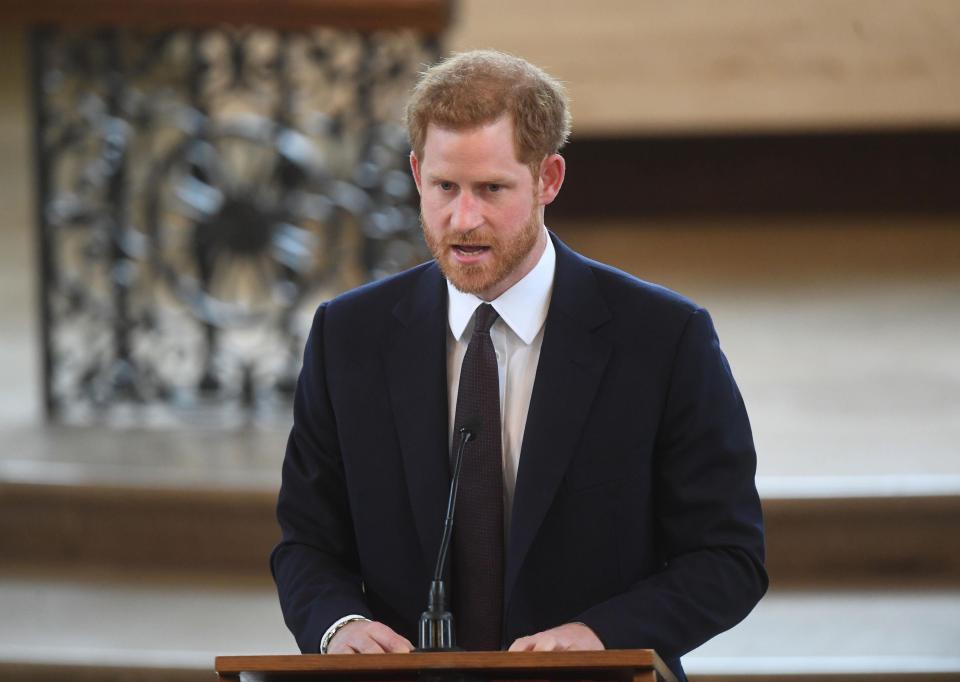 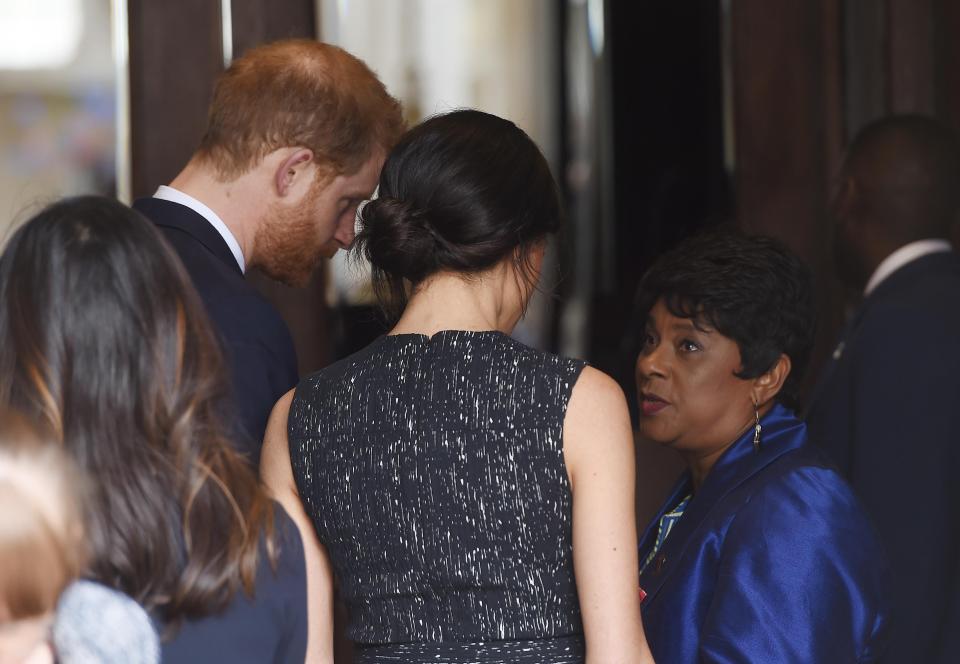 He was joined by fiance Meghan Markle to pay tribute to Stephen and his brave family 25 years on from the teenager's death.

Quoting Charles, Harry added: "'I remember vividly the profound shock that I felt at his senseless murder, a feeling shared by so many people across this country and beyond.

"I remember, too, just how deeply moved I was by the determination of Stephen's family to build something positive from the tragedy they endured and to ensure that Stephen's story did not end with despair, but continued with hope." 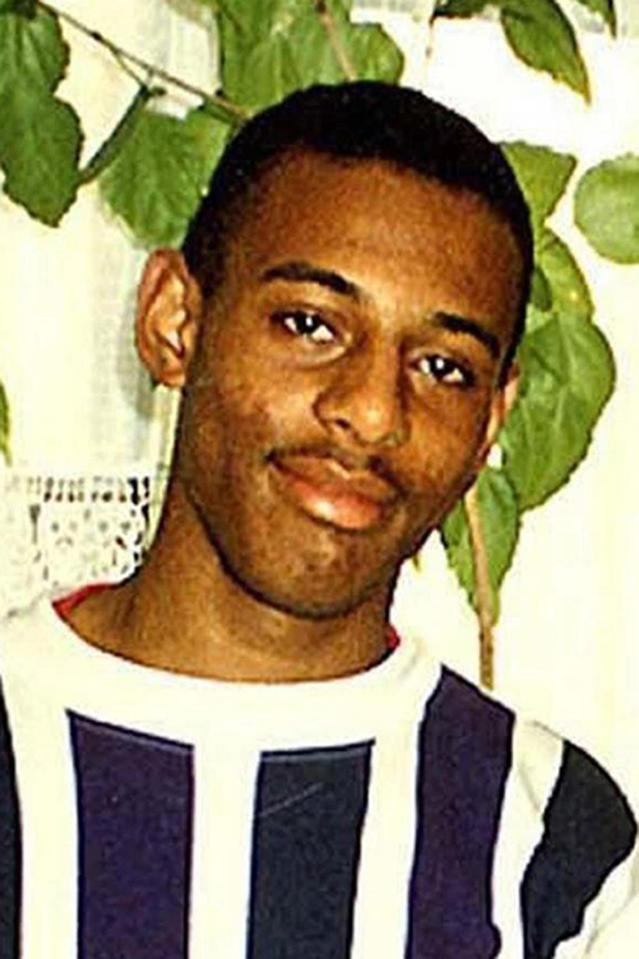 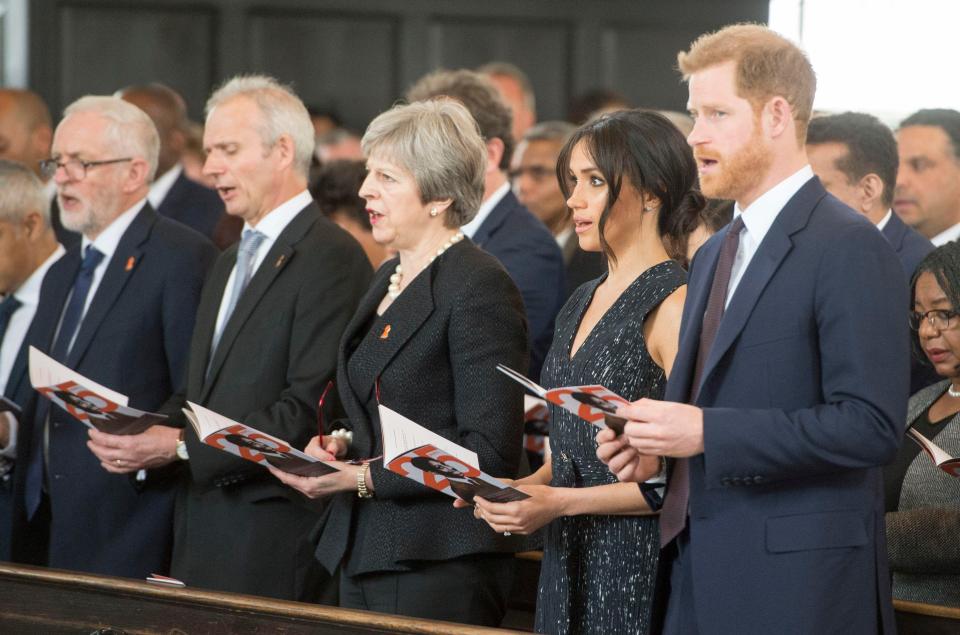 He added: "A quarter of a century later, we can only imagine the man who Stephen would have become, and just how his extraordinary potential might have been fulfilled."

His tribute came just hours after he and Meghan became aunt and uncle again as brother and sister-in-law William and Kate welcomed a healthy baby boy.

The couple, who will tie the knot next month, joined the parents of murdered Stephen to pay tribute to the Stephen's life and legacy.

Mum Doreen, who was made a Baroness in 2016, also welcomed Theresa May's announcement that April 22 be officially remembered as Stephen Lawrence Day. 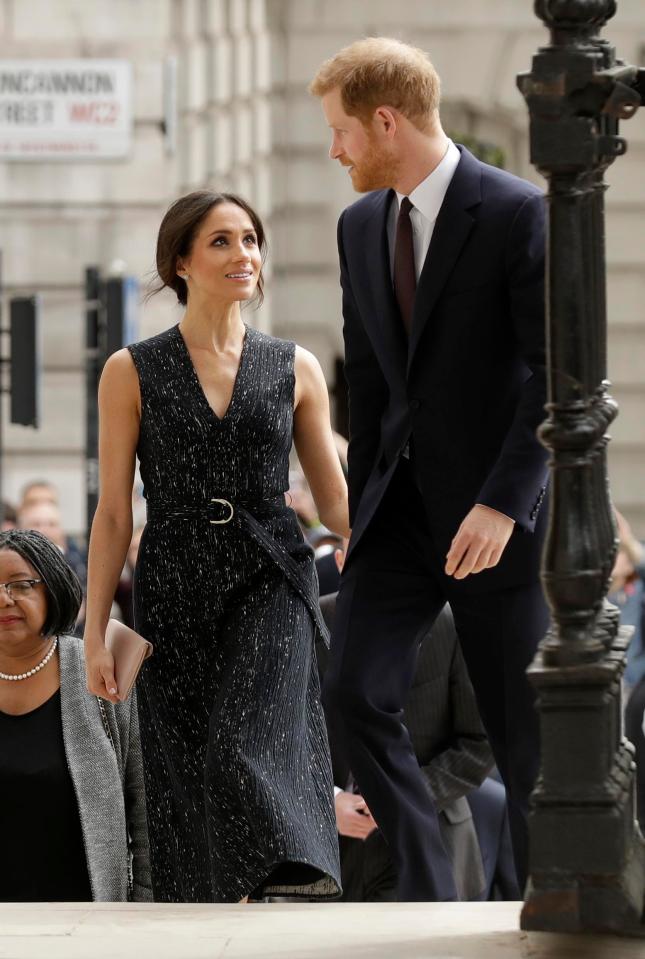 The PM had said: "For the past 25 years, Doreen and Neville have fought heroically to ensure that their son's life and death will never be forgotten.

"Their dignity, their courage and their sheer determination are an inspiration to us all.

"We are privileged to be here today at this special final anniversary service to commemorate Stephen."

Stephen's murder was a watershed moment in modern race relations in the UK, after the subsequent Macpherson Report into the case concluded the police made mistakes and were guilty of "institutional racism".

Two of the group of up to six thugs who attacked the teenager and his friend Duwayne Brooks, simply because they were black, have been convicted of murder. 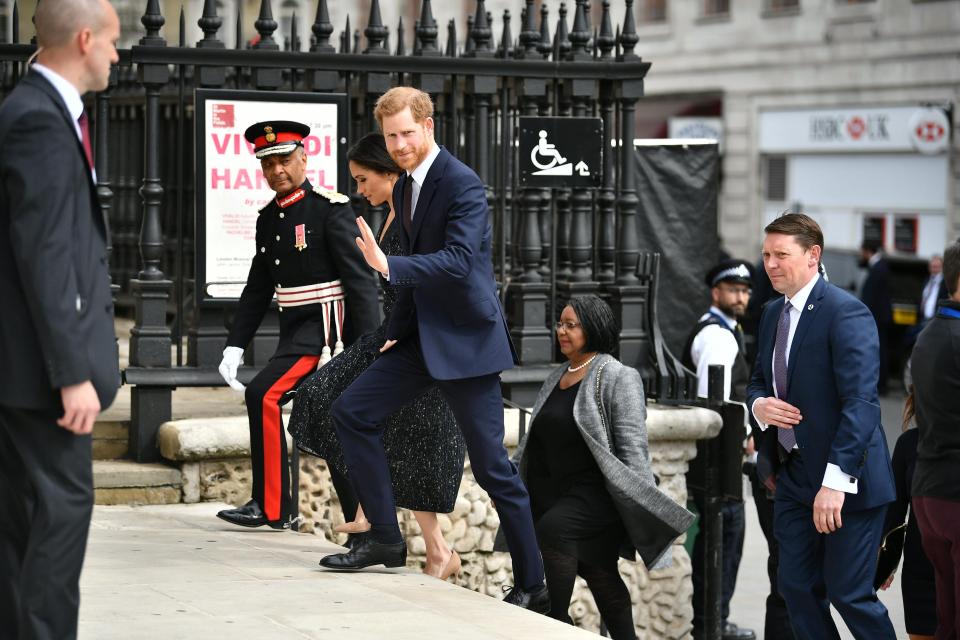 David Norris and Gary Dobson are both serving life sentences.

Three other men who had been accused of the killing but never convicted are Jamie Acourt, 41, from Bexley, his brother Neil Acourt, 42, who uses his mother's maiden name Stuart, and Luke Knight, 41, both from Eltham.

Meghan Markle's attendance at the event is particularly moving as the future royal has been a fervent campaigner against racism. 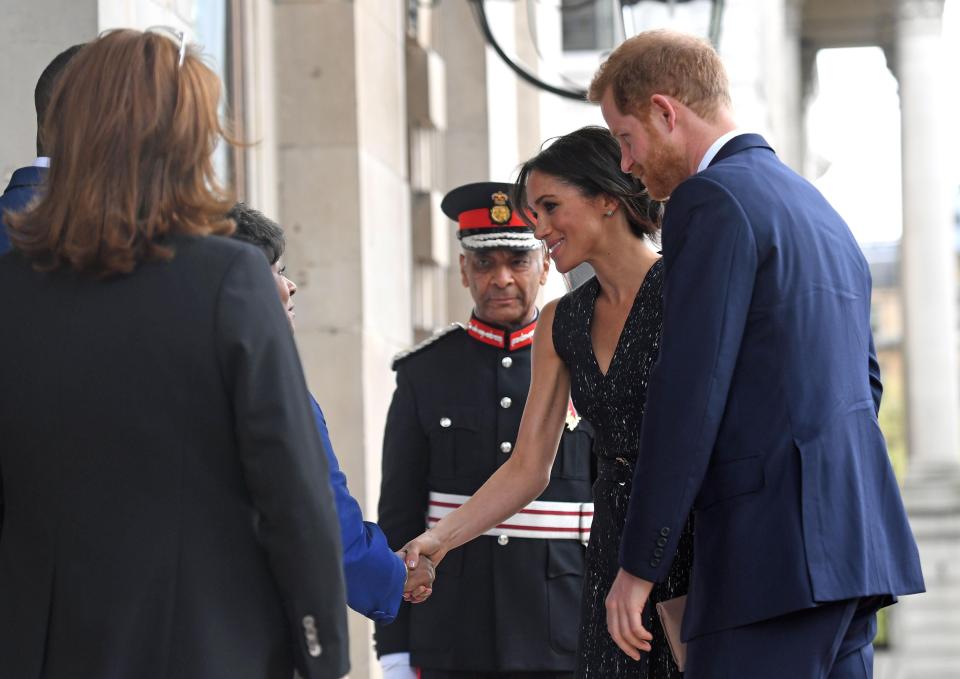 Neville Lawrence, 76, announced last week he had made the humbling decision to forgive his son's killers.

He told the Press Association: "The fact that I had to lose my first child has been devastating. I can't begin to explain the pain and the anguish me and my family have suffered over the past 25 years."

Scotland Yard has admitted it has no new lines of inquiry in the investigation into Stephen's murder.

The force has said that unless detectives receive new information the investigation is "unlikely to progress further".

Earlier this month, before the update from Scotland Yard, Stephen's mother Baroness Lawrence told the Daily Mail the investigation should end.