Prince Charles 'will not renew lease' on 'Duchy Originals' farm

The heir to the throne is set to quit 900-acre Home Farm because he ‘will be expected to be king at some point’, it has been reported.

Prince Charles, 71, has been at the Gloucestershire estate for 35 years, which he turned organic in 1985 before starting ‘Duchy Originals’ sold by Waitrose and Ocado.

But he plans not to renew his lease – and will instead convert Sandringham into the biggest organic sheep farm in the UK, reports The Sun.

Charles took over the 2,000-acre estate in Norfolk from Prince Philip last year, and achieved organic status with it this summer. 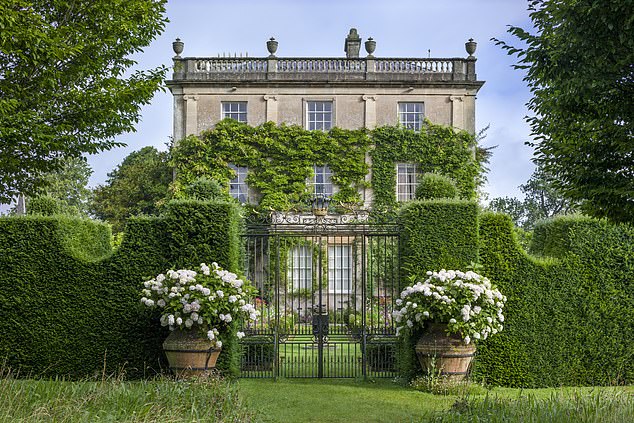 Prince Charles is expected to end his 35-year tenancy at Home Farm in Highgrove, Gloucestershire, in April. He started organic farming there in 1985 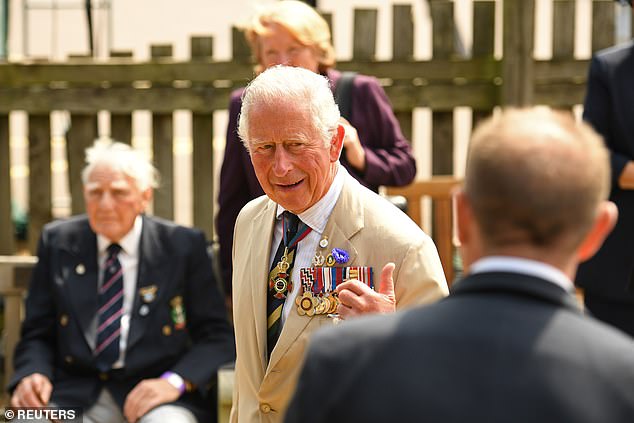 The lease for Home Farm is expected to run out in April, with a new tenant to be announced before the end of the year.

Prince Charles launched organic farming at the estate when it was still a relatively new system.

It is said to ‘epitomise’ his beliefs in the practice, and to practice techniques such as planting seeds in time with the lunar cycle.

Describing his farming beliefs on Home Farm, Charles previously told National Geographic: ‘In farming, as in gardening, I happen to believe that if you treat the land with love and respect then it will repay you in kind.’

As patron of the Rare Breeds Survival Trust, he has been keen to ensure the farm plays its part in preserving the gene pool of British pigs, sheep and cattle. 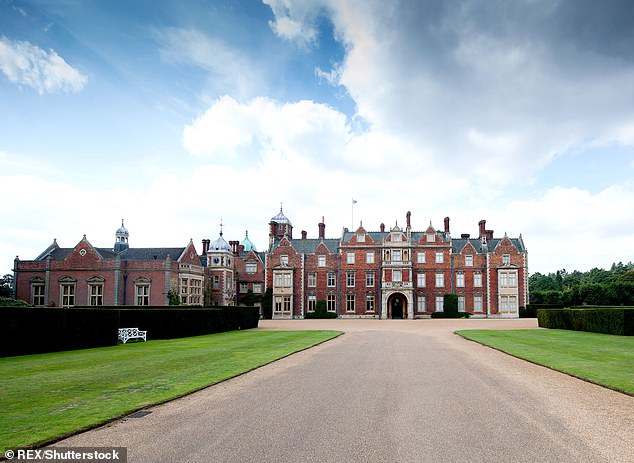 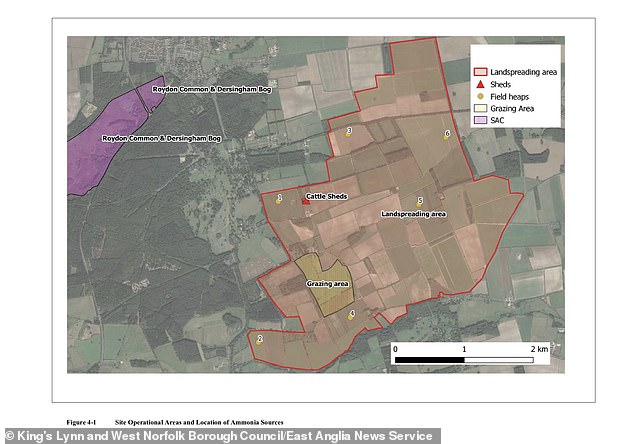 He has already caused commotion in the area by submitting plans to the council for a 500-strong organic cattle herd. (Pictured: The planned area to be converted) 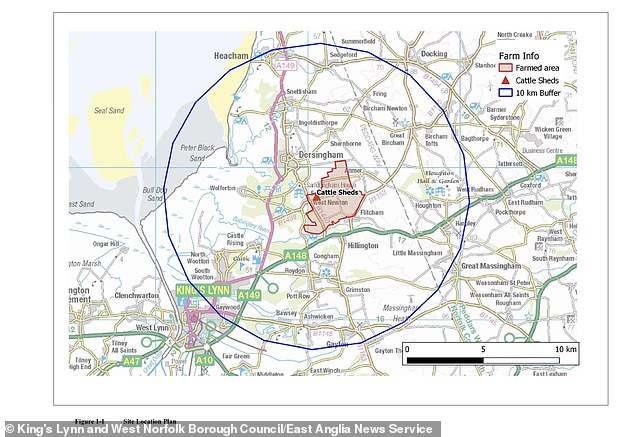 His plans for re-developing Sandringham have previously run into trouble, after he became locked in battle with locals over a scheme for a 500-strong organic cattle herd.

The royal estate had applied for a large shed measuring 315ft by 98ft.

Backing the scheme in May this year, they said: ‘The production of organically, grass-fed high-quality beef from local heritage breeds represents an enhancement of the heritage, cultural and environmental assets of West Norfolk.

‘With the estate going into full organic production across all its enterprises the need for a good source of farmyard manure to maintain soil fertility means that the estate is farming more sustainably and further enhances the environmental assets of the borough.’ 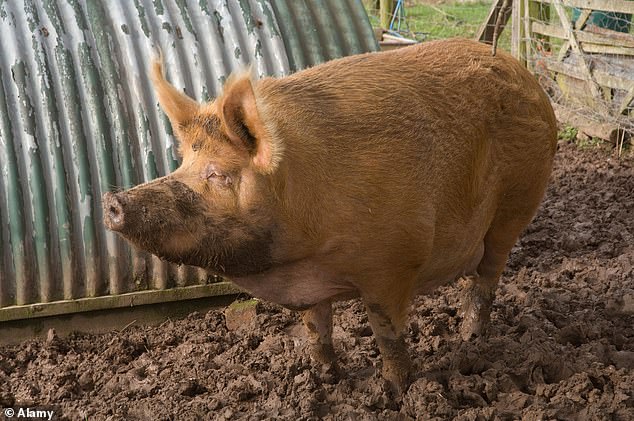 The future King and his son Prince William carried out the most duties of any royal since the start of lockdown in March.