PRINCE Harry was left ‘angry and upset’ after the Queen’s aides blocked him from visiting ‘granny’ to discuss his plans for quitting the Royal Family, it has emerged.

Harry had reportedly arranged to meet Her Majesty in Sandringham on his return from Canada – but palace aides swiftly blocked the move, despite the Queen apparently saying she would “love to” see her grandson. 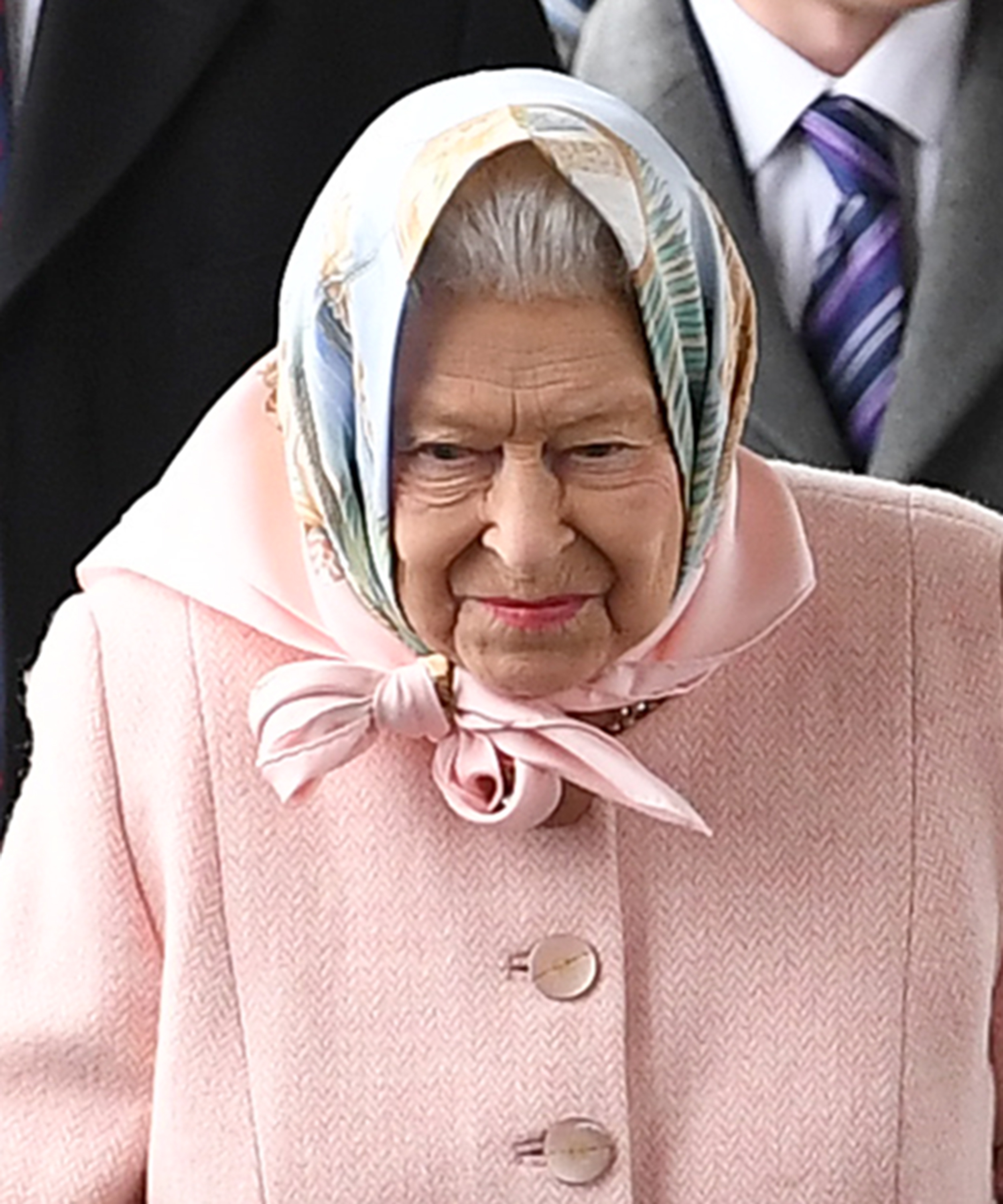 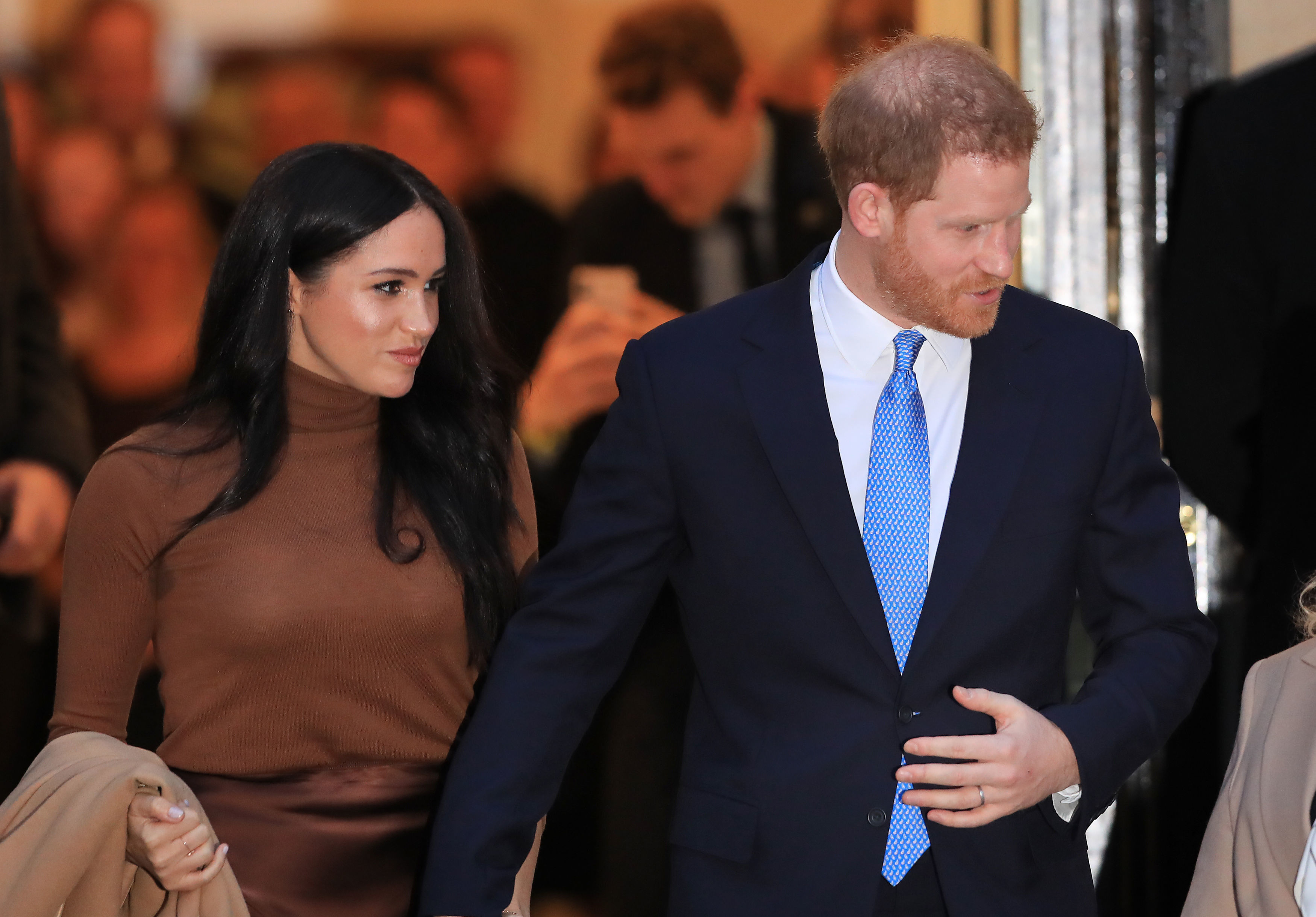 A source told The Times: “He wanted to go and see the Queen. He has been communicating with her on the phone throughout. He wanted to see her, not to negotiate with her but to talk to her grandson to granny, to say, ‘this is how we have come to this.’”

Buckingham Palace is said to have blocked the meeting for fears Harry would use whatever the Queen said as a negotiating tactic – leaving furious Harry “angry and upset”.

The prince reportedly told his father before Christmas that he would like to spend more time in North America. But the Prince Charles is said to have told him to come back with a more concrete plan.

When Harry sent through a proposal to his father early in the New Year, he was apparently told more time would be needed to think through the complex situation – particularly when it came to funding.

But the prince, 35, hit the nuclear button without warning this week, releasing a statement from him and Meghan, 38, to say they would be stepping down from their royal duties.

The Duke and Duchess said in their shock statement: “After many months of reflection and internal discussions, we have chosen to make a transition this year in starting to carve out a progressive new role within this institution.

"We intend to step back as ‘senior’ members of the Royal Family and work to become financially independent, while continuing to fully support Her Majesty The Queen.”