The former England rugby captain, who is married to Harry's cousin Zara, said he 'didn't make the cut' for Harry's stag, which was reportedly held in the Scottish Highlands. 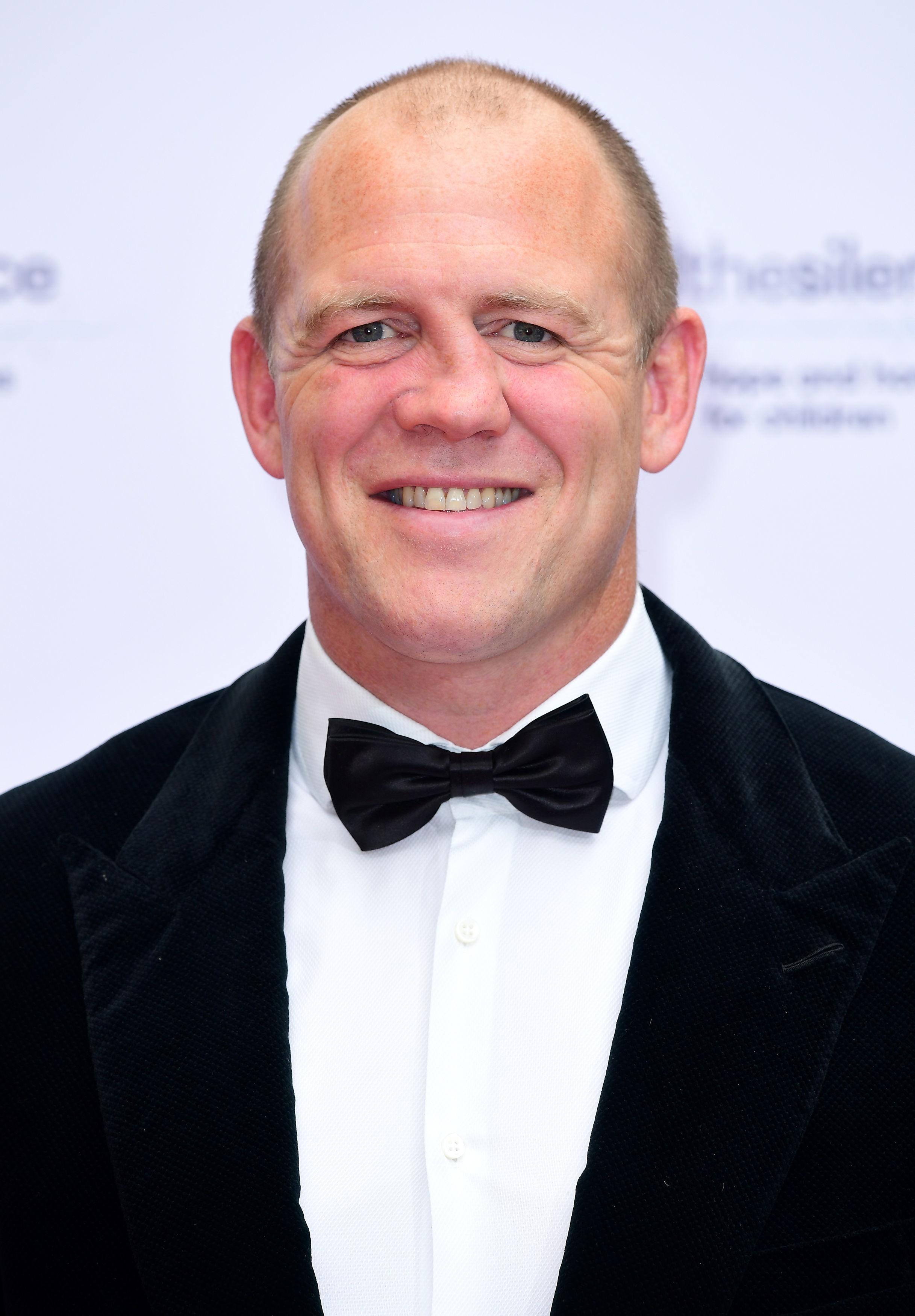 But Tindall, 39, said he will be 'off the leash' and ready to make up for it at tomorrow's Royal Wedding.

He told Talksport: "I was really upset, I didn’t make the cut on that (the stag do).

"It was probably a very wise decision on his behalf that I wouldn’t be there, I think.

"I did have a word about it, but he blew me out cold and simple. 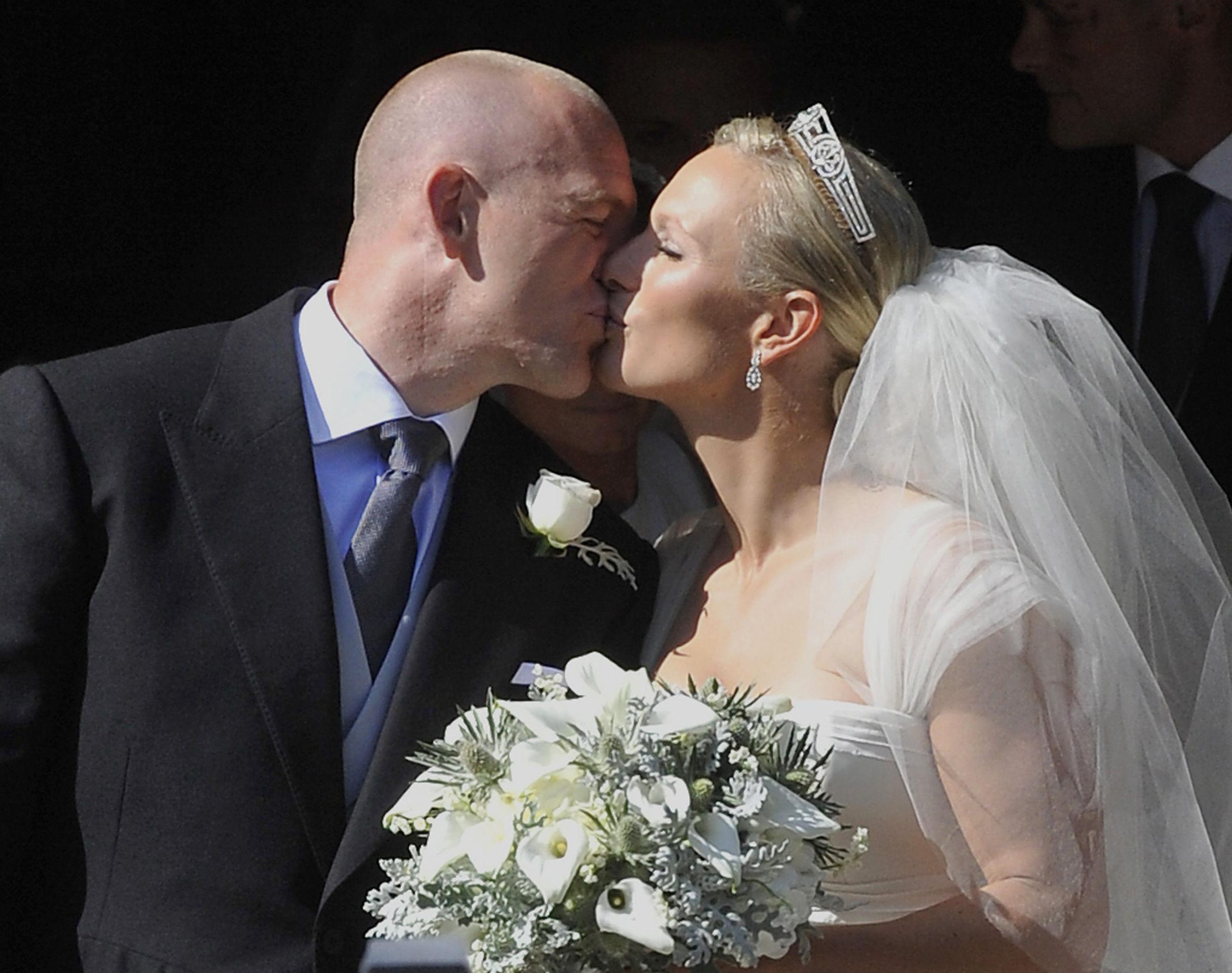 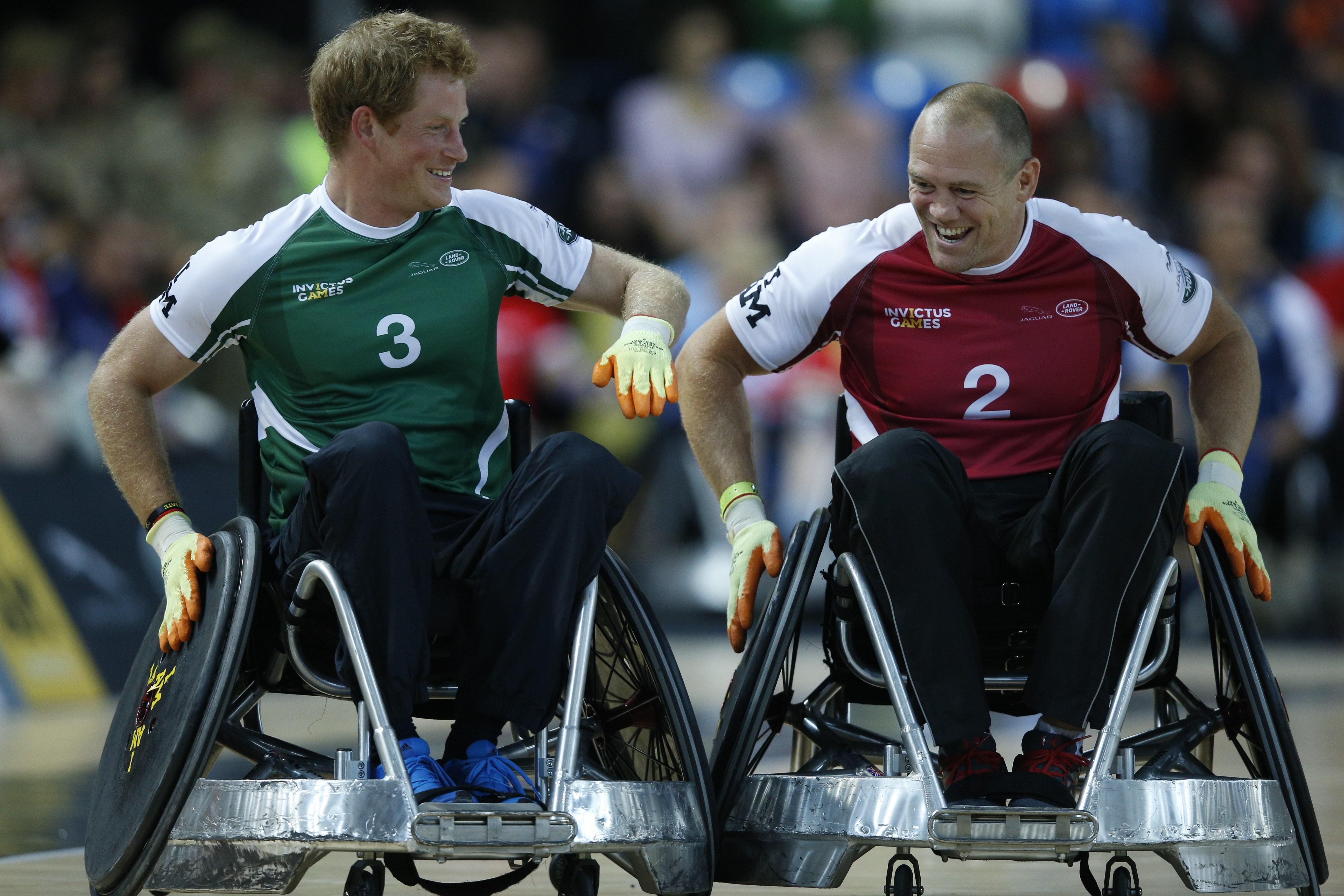 "I shed a tear. I was like: ‘You can keep the wedding, I just want the stag do."

Regarding the amount of alcohol at the reception, Tindall joked: “I think we’ll lead into it and see where it goes.

“I am obviously very excited and very happy. It’s a huge event, I think it will be fantastic and see how it goes and hopefully they have the day that they want, that’s all you can ask for. 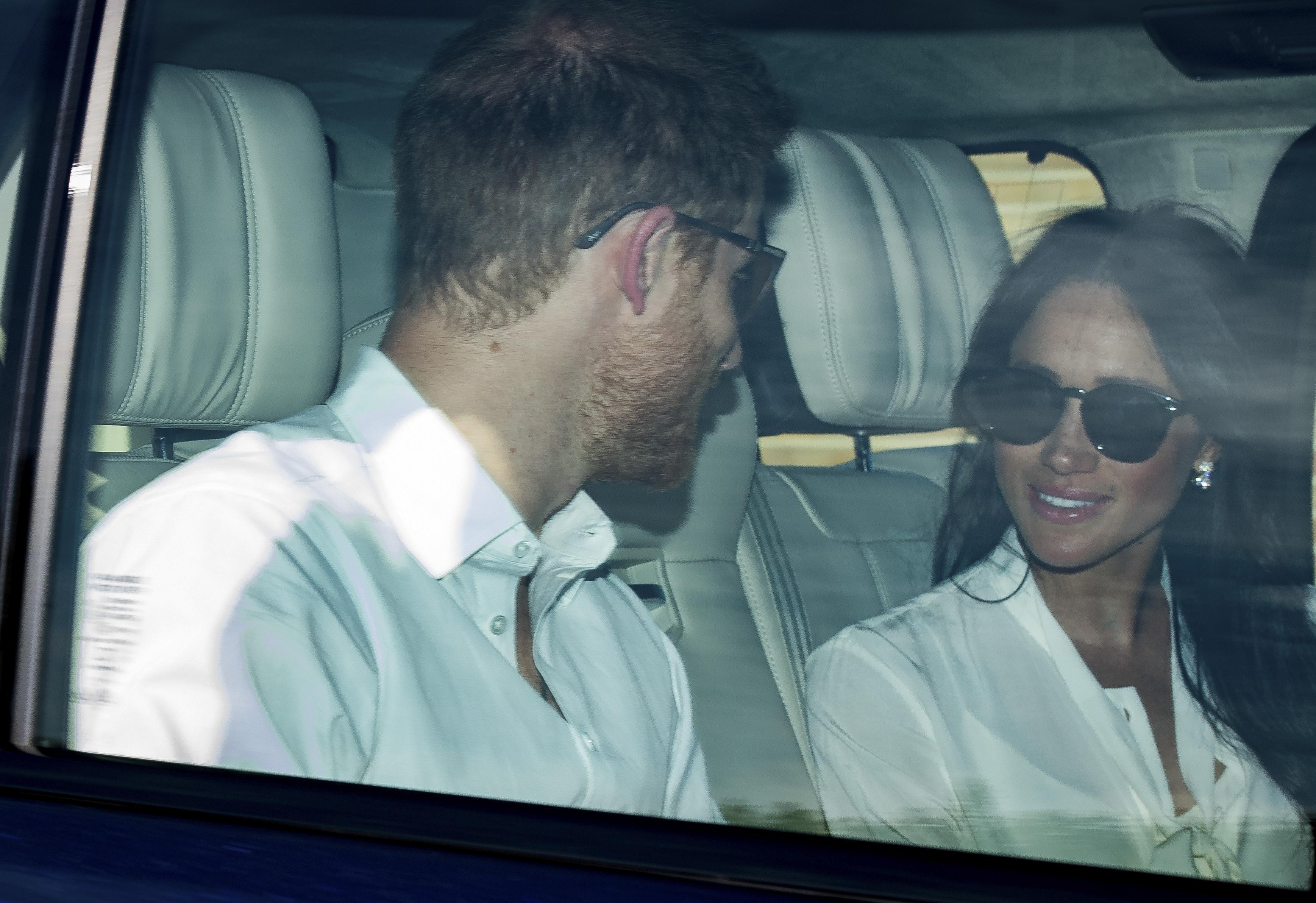 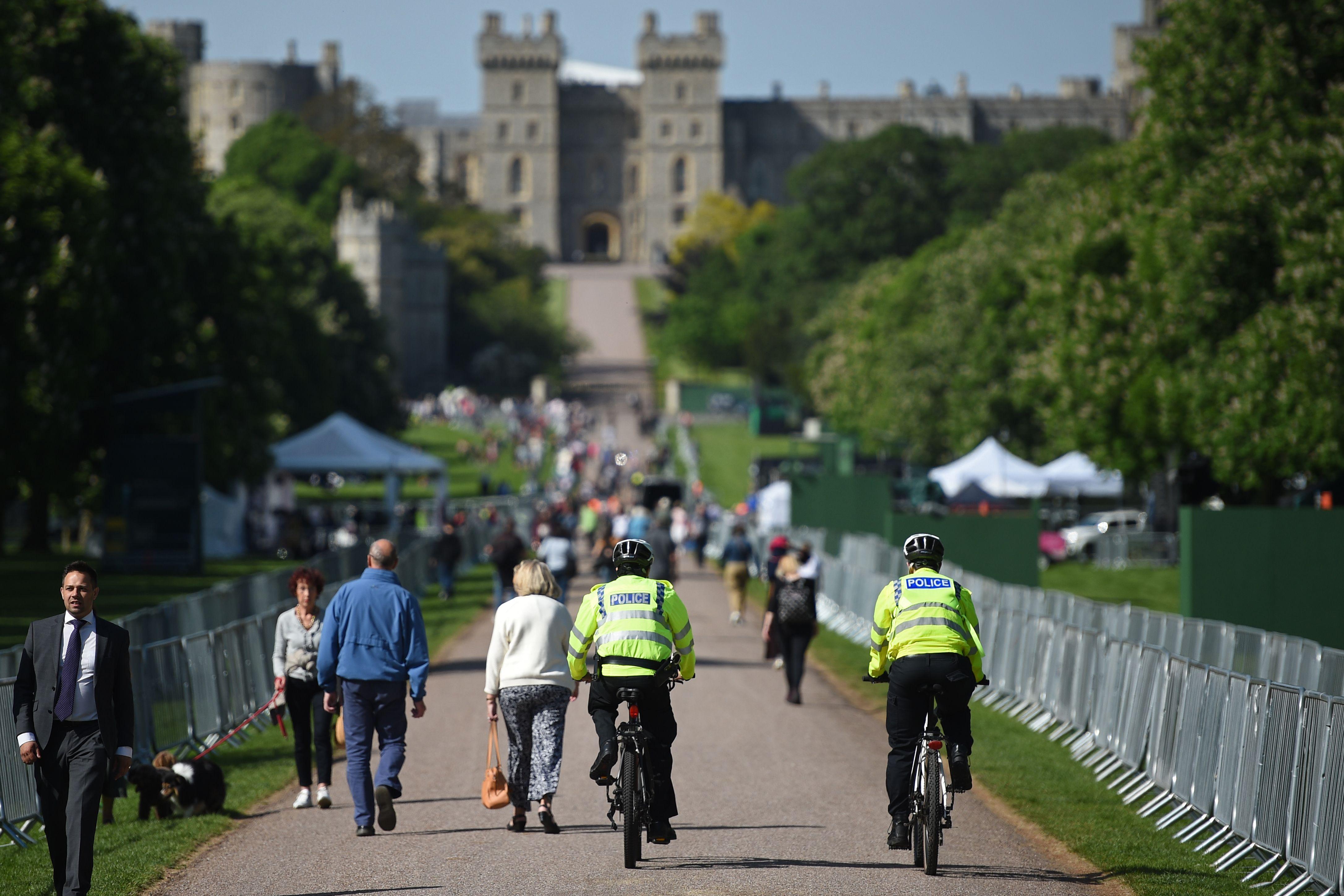 “The kids are staying at home, so we are free, we’re off the leash, which is always nice.”

The rugby star became friends with Prince Harry during the 2003 Rugby World Cup in Australia and New Zealand.