The couple wasted no time in cracking on with their wedding preparations the day after Harry's sister-in-law, the Duchess of Cambridge, gave birth to a baby boy. 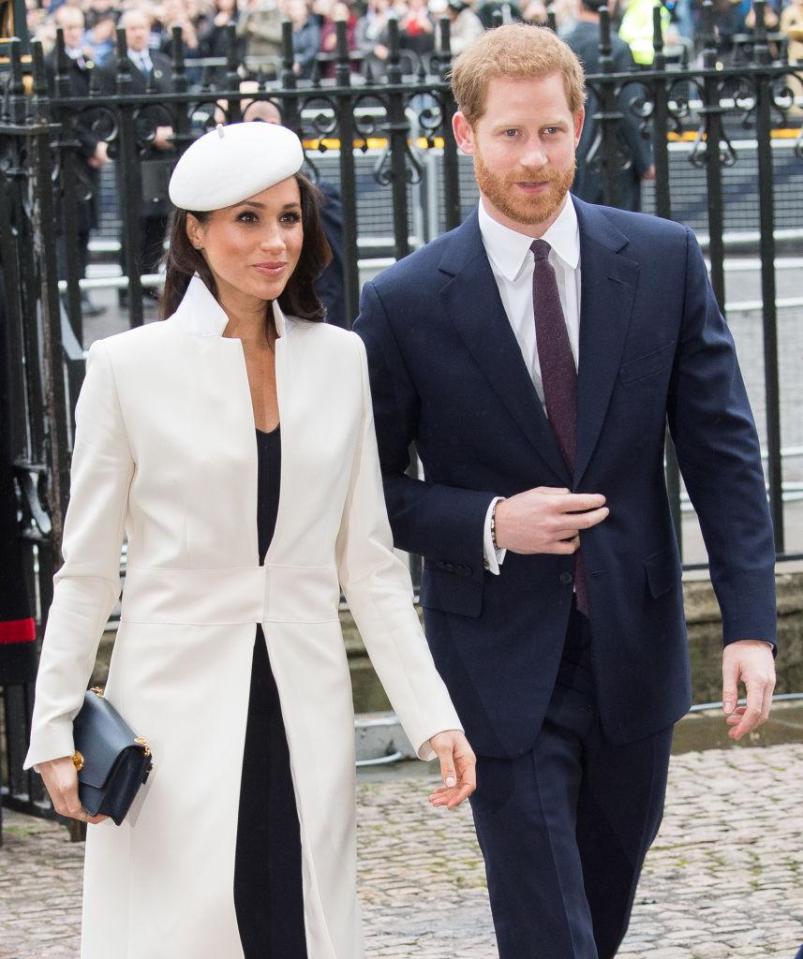 In a series of tweets Kensington Palace announced the musical components of Harry and Meghan's wedding, which will take place in St George's Chapel in Windsor Castle on May 19.

They wrote: "Both Prince Harry and Ms. Markle have taken a great deal of interest and care in choosing the music for their Service, which will include a number of well-known hymns and choral works."

The music will be under the direction of James Vivian, Director of Music at St George’s Chapel, and include the chapel choir and a "selection of choral groups, soloists, and musicians".

These will feature 19-year-old cellist Britain's Got Talent contestant Sheku Kanneh-Mason, who performed with his siblings on the talent show in 2015. 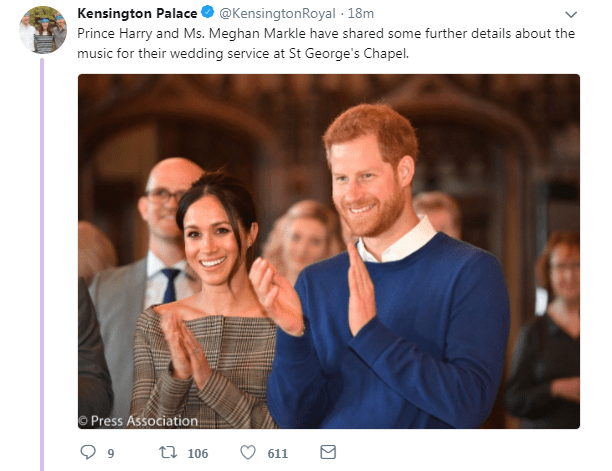 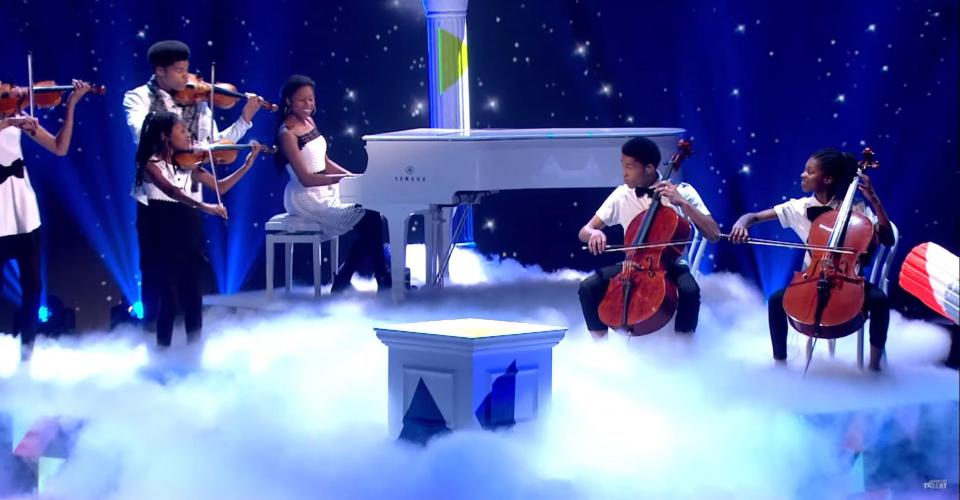 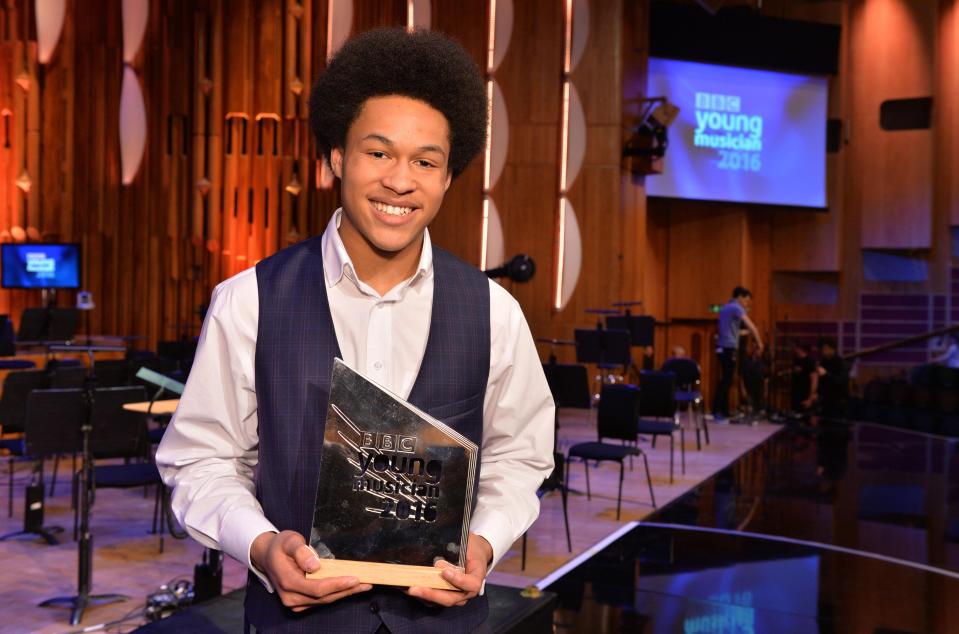 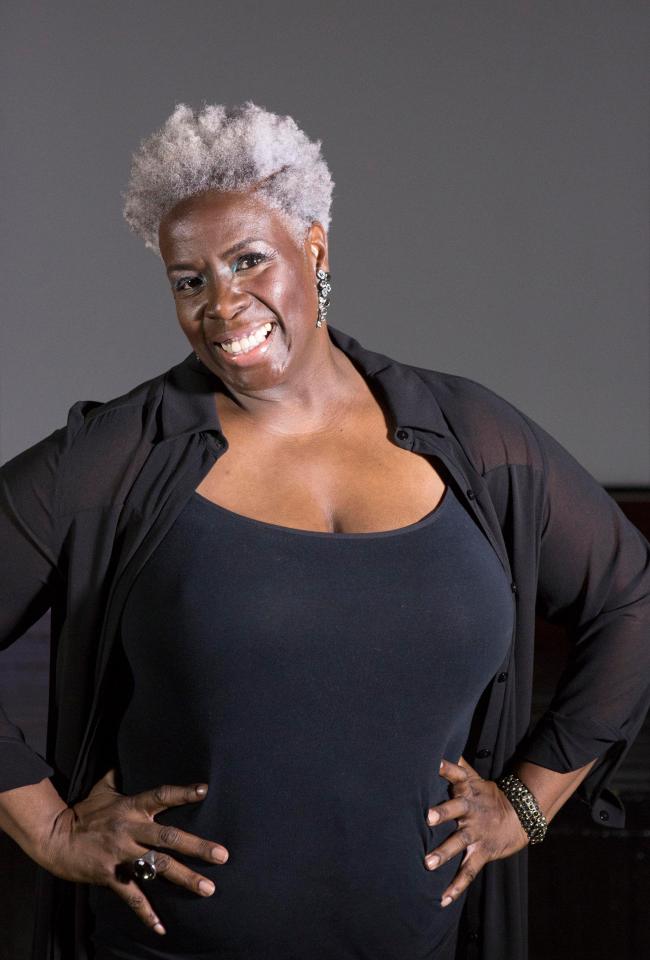 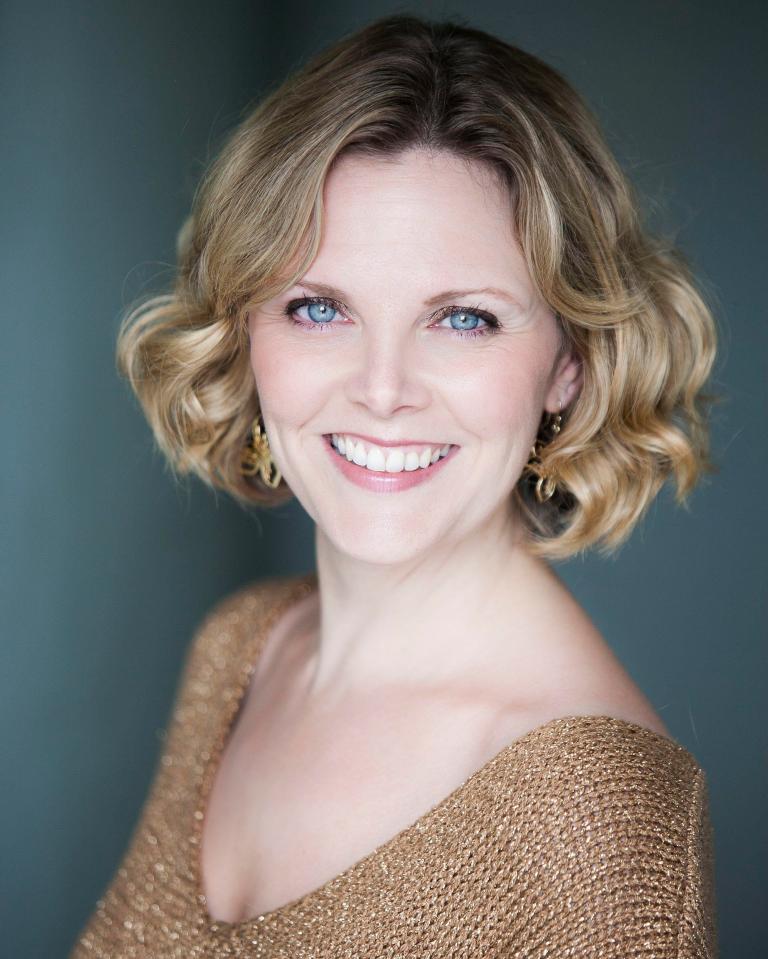 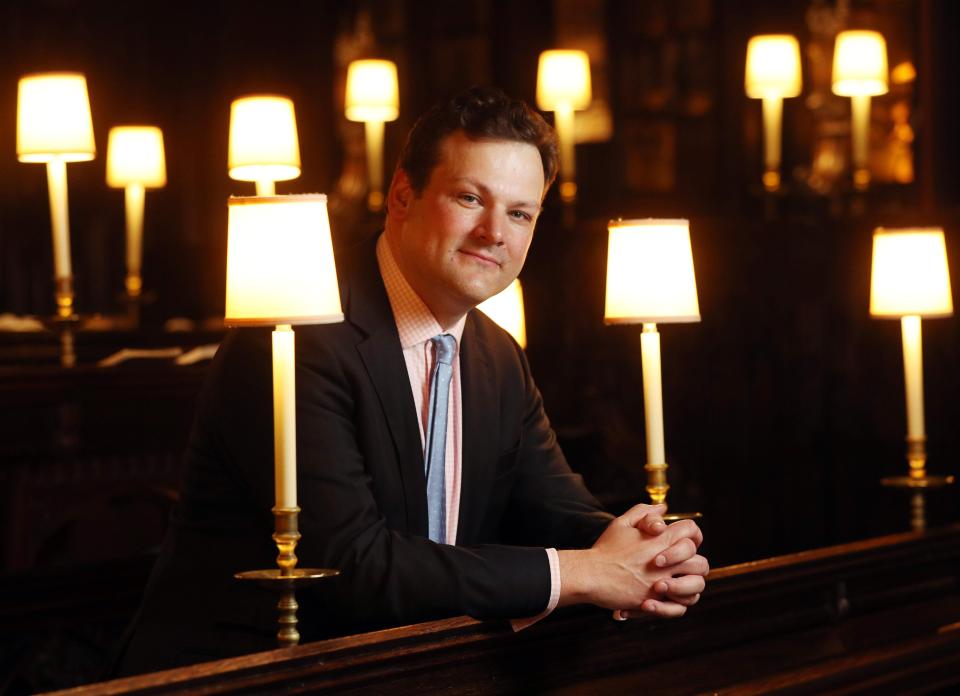 As well as catching him on TV, Prince Harry also saw the 2016 BBC Young Musician of the Year play at an event in London in support of the work of Antiguan charity the Halo Foundation.

The talented line-up includes Welsh soprano Elin Manahan Thomas, one of the soloists performing at the wedding.

Karen Gibson and The Kingdom Choir will also sing for the 600-strong chapel guestlist, with a further 2,640 members of the public also in attendance.

Those listening to the announced music are not yet known, with few names confirmed for the ceremony.

But like William and Kate's, the wedding will also be televised – meaning the artists will effectively be performing to millions of viewers.

It will remain to be seen whether the much-anticipated event can match the hype over the birth of Kate and William's third child, born yesterday at Lindo Wing at St Mary's Hospital in Paddington.