Wedding dress sorted, Harry? Prince is seen leaving Ralph & Russo weeks before it was revealed Meghan will wear a £100,000 design made by the British couturiers

Pictures have emerged of Prince Harry leaving the offices of the couturiers who are producing Meghan Markle’s dress for the royal ceremony on May 19.

Harry was seen outside Ralph & Russo in Chelsea last month flanked by police protection officers, potentially making arrangements for the £100,000 gown which his fiancee will wear to the wedding, although the building is also home to a number of other firms.

Meghan will wear the hand-stitched, heavily beaded design to walk down the aisle at St George’s Chapel in front of 600 guests – and an estimated billion TV viewers worldwide – as well as for the reception being held afterwards by the Queen in St George’s Hall at Windsor Castle.

She will change into another dress for a second, black-tie evening reception thrown byPrince Charles at Frogmore House in the grounds of Windsor Great Park.

A source revealed that the dress would cost around £100,000, which will be met by Prince Harry and his family privately.

‘It sounds a lot but this is the wedding of the year and hundreds of hours of manpower have gone into making it, almost all by hand,’ they said.

News of her dress came as Kensington Palace revealed new details about the wedding, including that Harry, 33, and Meghan, 36, will not go on honeymoon until later in the summer and will conduct their first public engagement as man and wife days after their wedding. 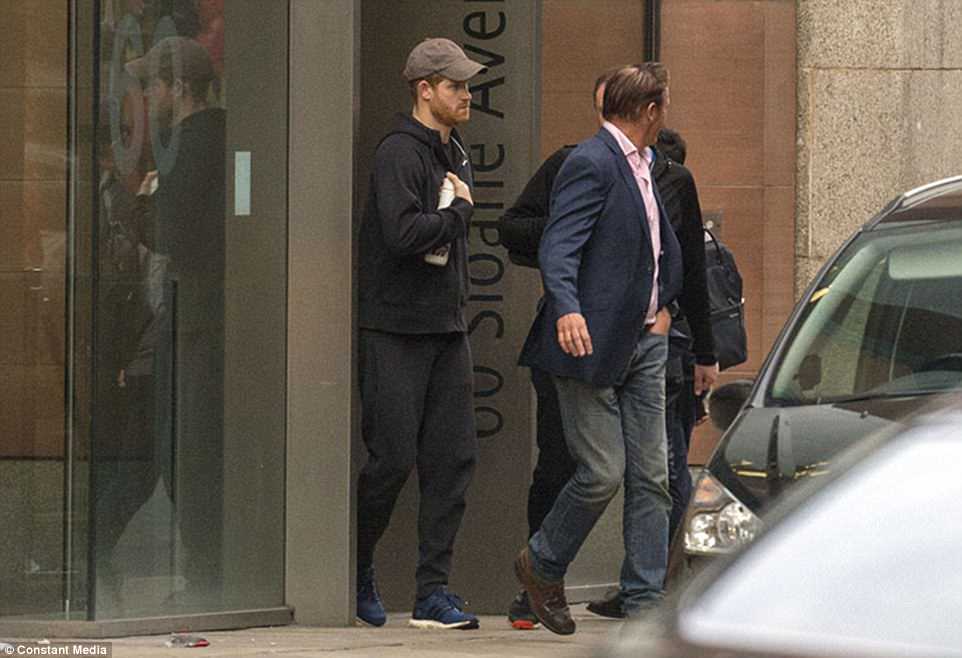 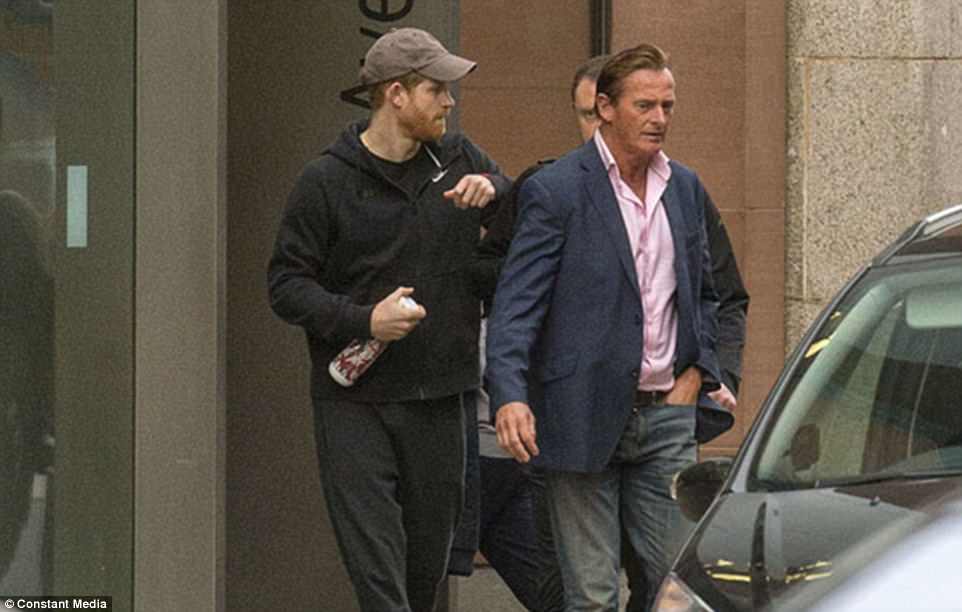 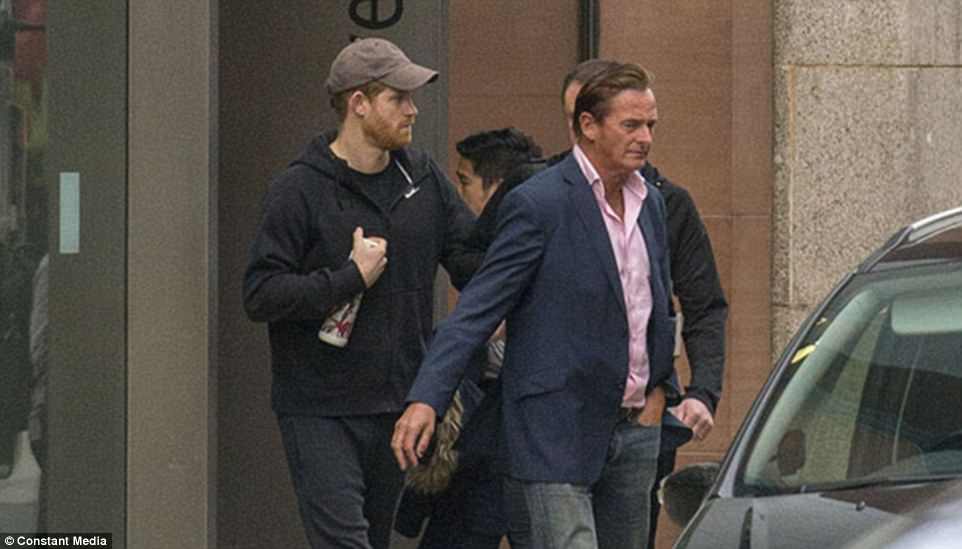 Ralph & Russo have been favourites for since Meghan wore a £56,000 dress from the label for her engagement portrait 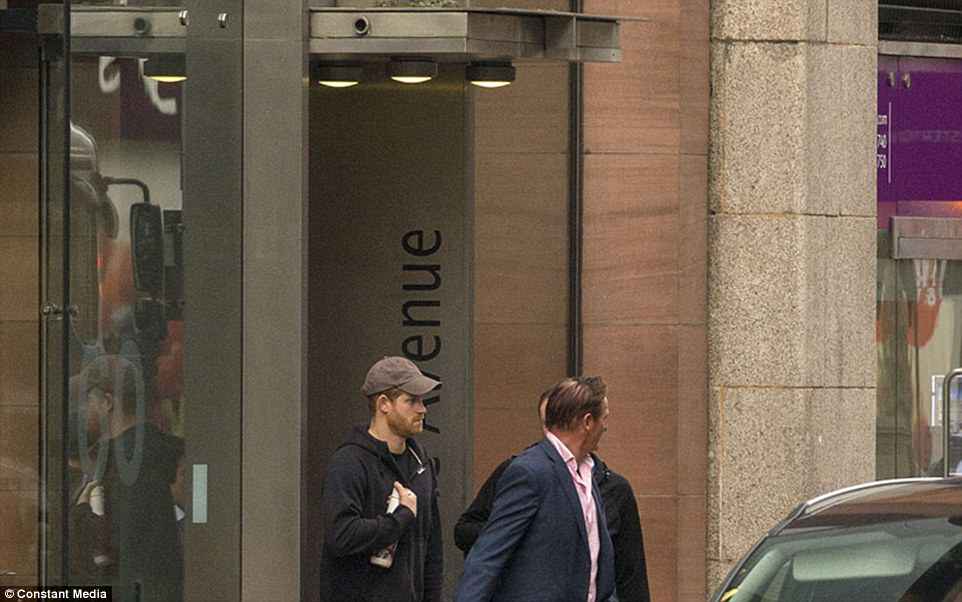 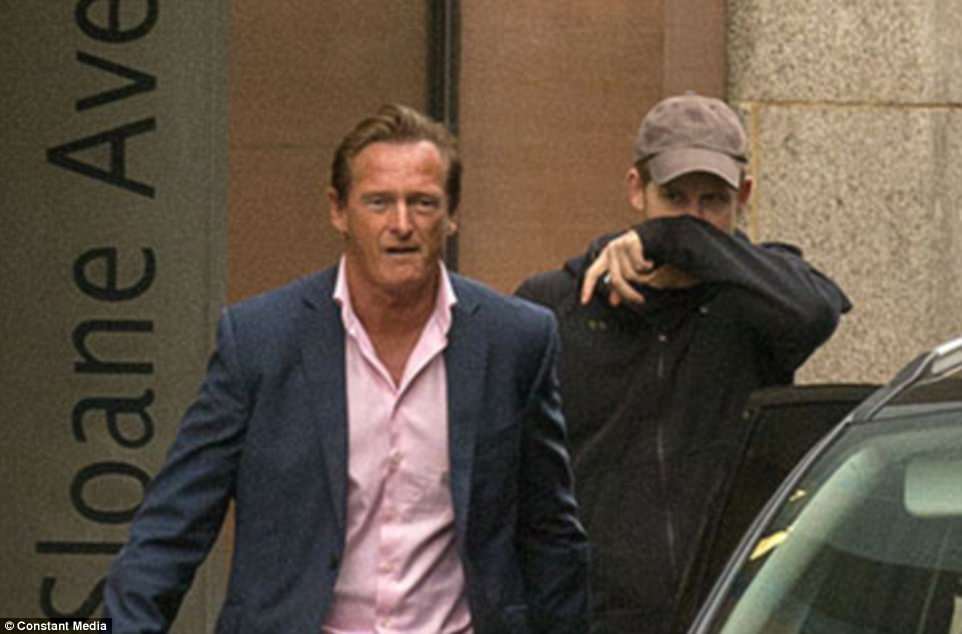 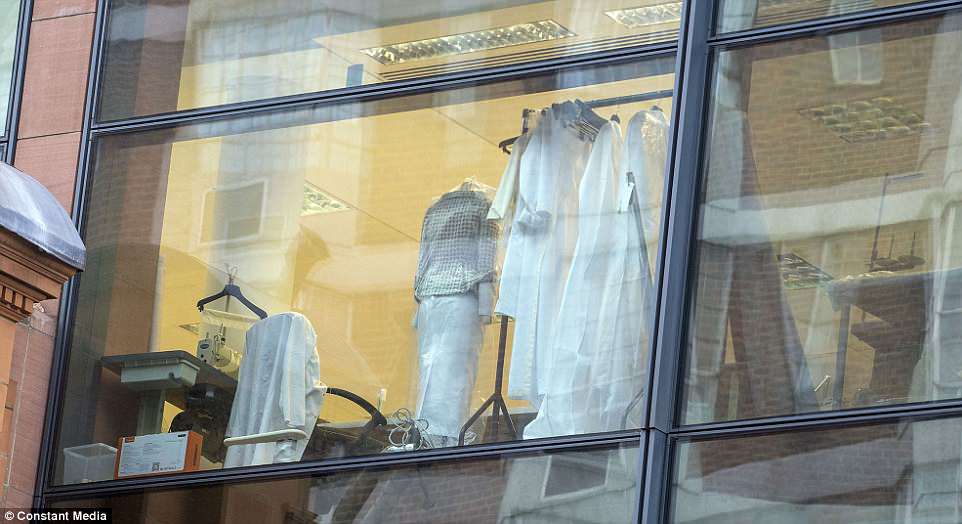 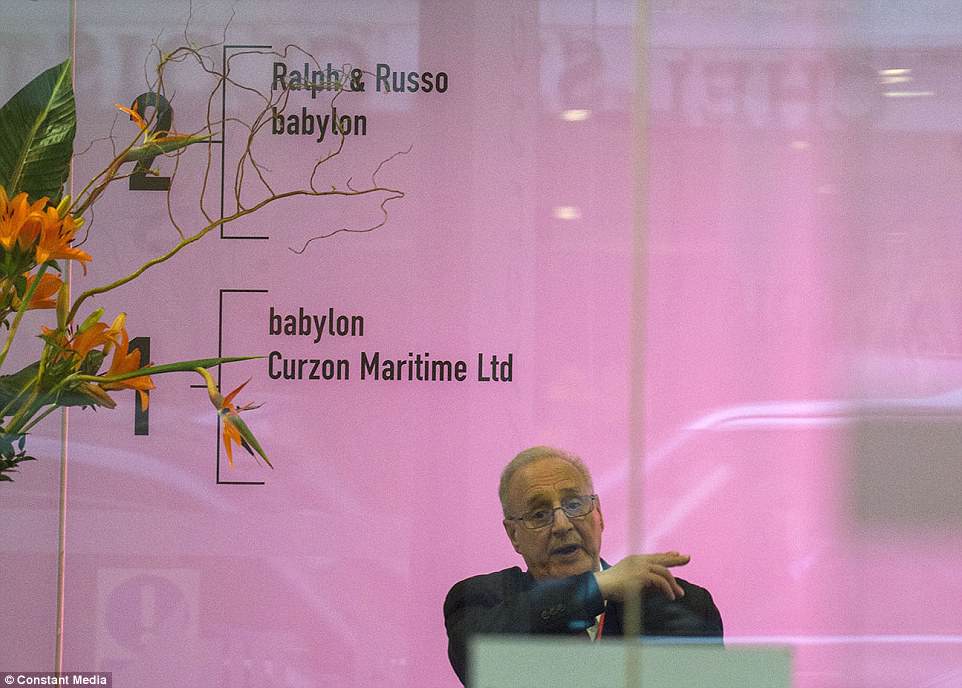 A source revealed that the dress would cost around £100,000, which will be met by Prince Harry and his family privately