The 28-year-old driver and 45-year-old passenger were taken to hospital along with a nine-month-old baby in the Kia after colliding with the prince yesterday. 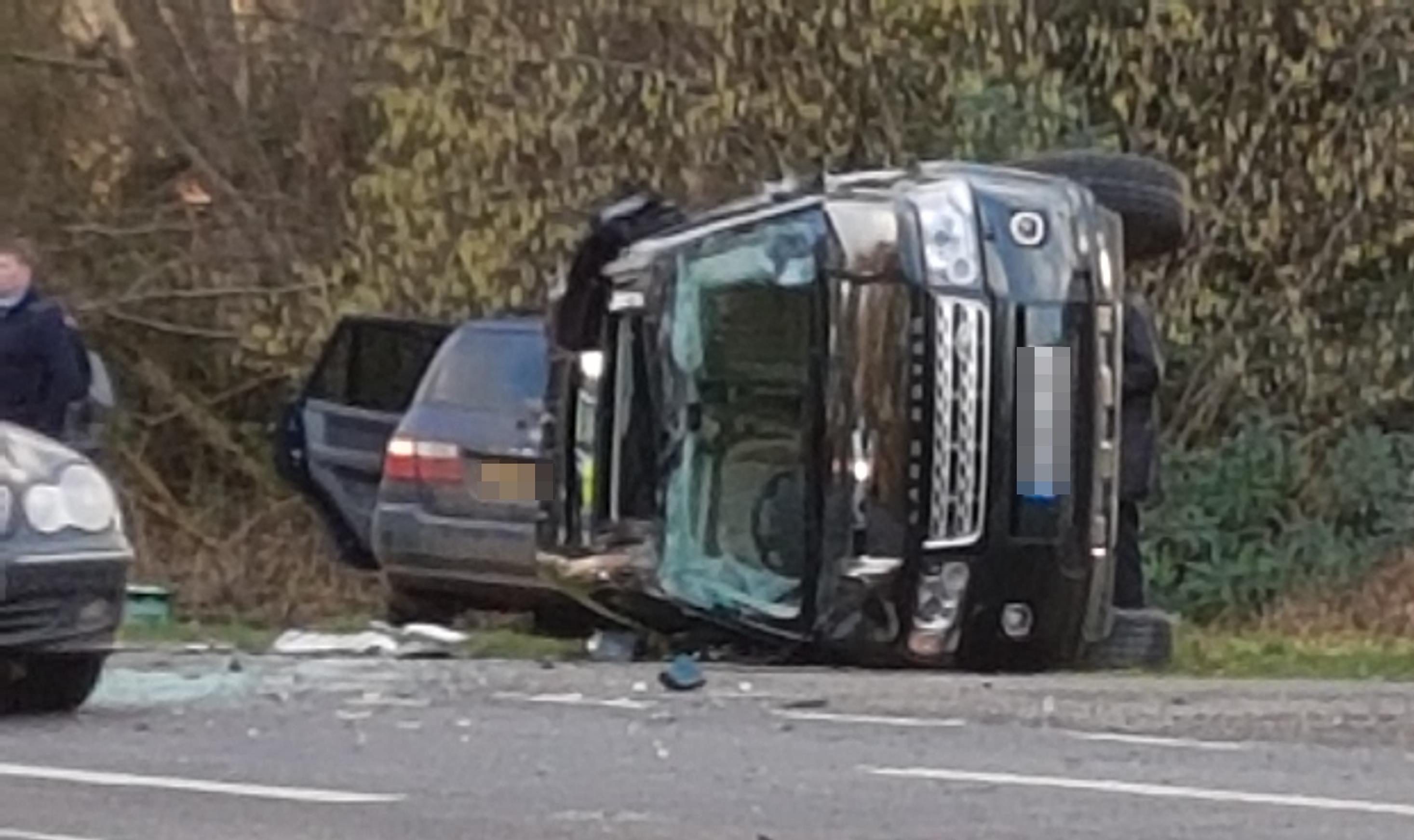 Police confirmed today the tot was miraculously unhurt after the car "T-boned" the 97-year-old's 4×4 on the A419 at Babingley, Norfolk at 3pm.

Philip was also uninjured after the smash, which left his car on its side, after being pulled from the wrecked vehicle.

Norfolk Police said both drivers were breathalysed but had not been drinking.

"Both casualties were treated at the Queen Elizabeth Hospital in King's Lynn and were discharged last night.

"As is standard procedure with injury collisions, the incident will be investigated and any appropriate action taken."

Shaken Philip is now being cared for by royal doctors and the Queen is by his side at the Sandringham estate.

'BLOOD ON MY HANDS'

Dramatic pictures showed the royal vehicle on its side after the shocking collision.

Stunned witness Roy Warne, 75, was driving home with his wife Victoria, 72, when they saw the royal's car flip yesterday – immediately rushing to help and pull the royal to safety.

He said: "I looked down and had the Prince's blood on my hands.

"All I could think is, thank goodness there wasn't more."

The barrister said Prince Philip was trapped in the wreckage, saying to rescuers: "My legs! Where should I put my legs."

Roy said the Land Rover “came across the A149 like a somersault. It was turning on its side over and over” 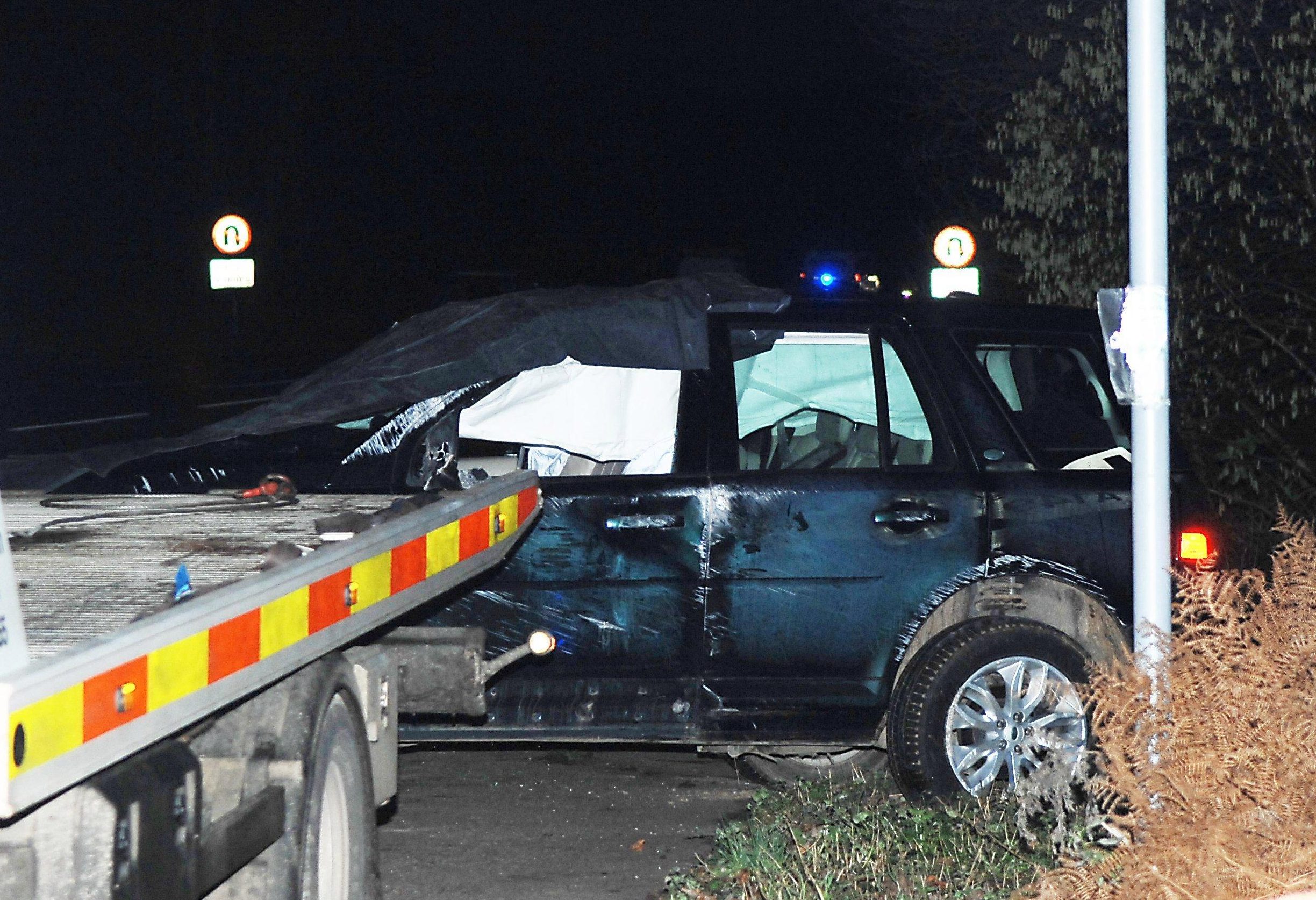 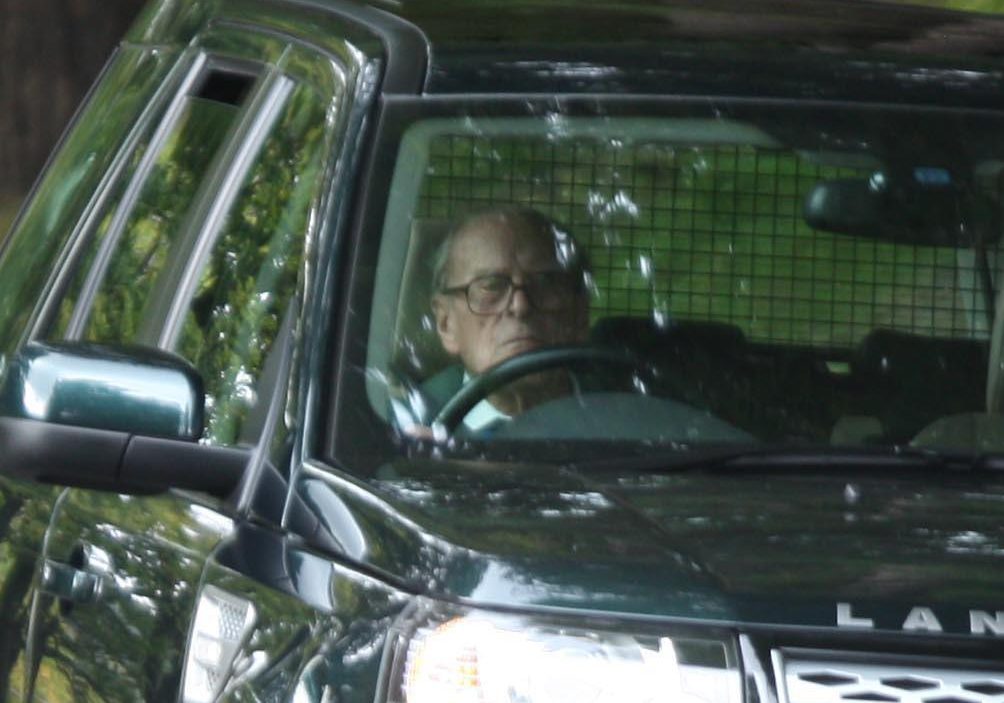 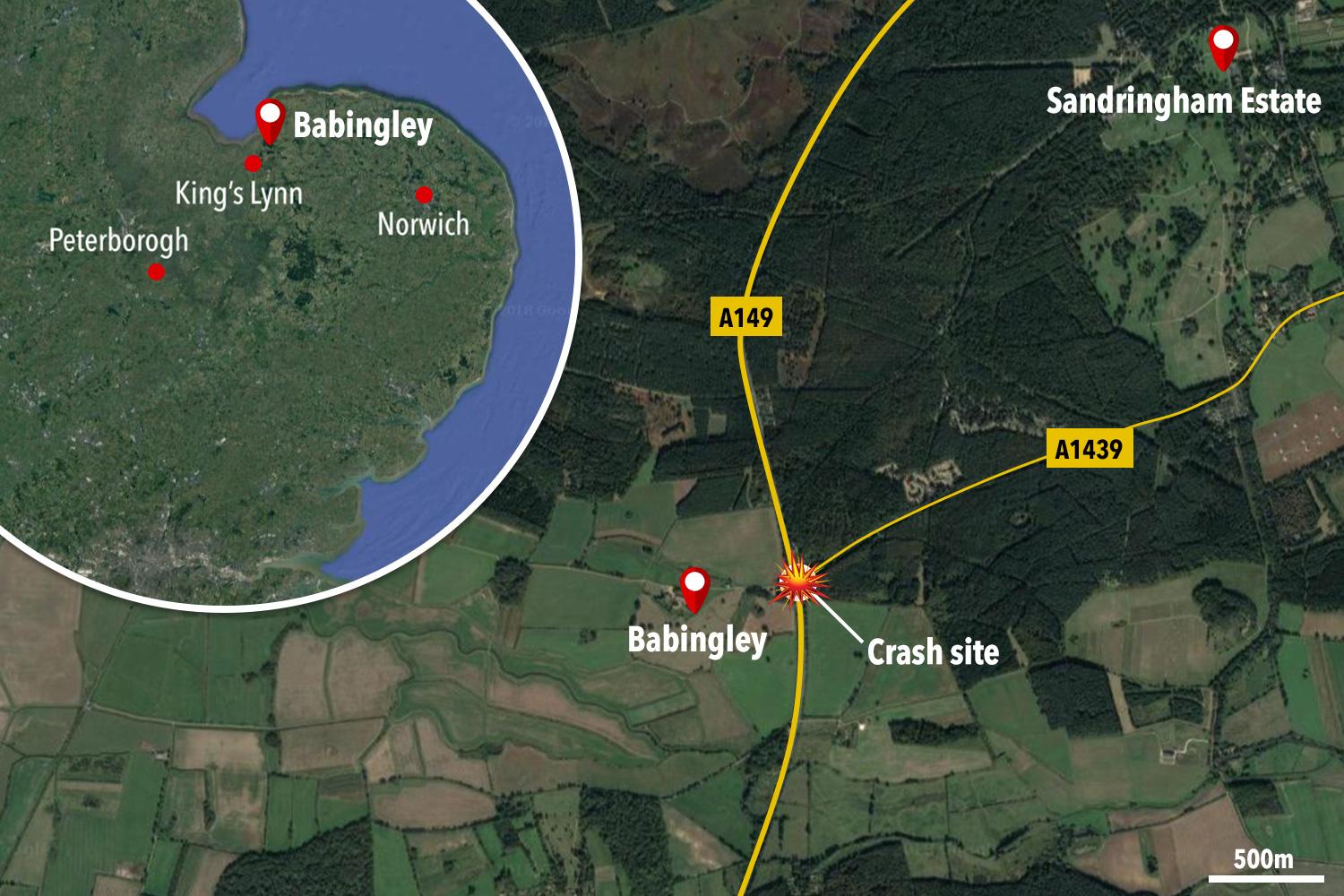