The Duke of Cambridge plans to get stuck in with the fit-out of a boxing club destroyed by the devastating blaze last June. 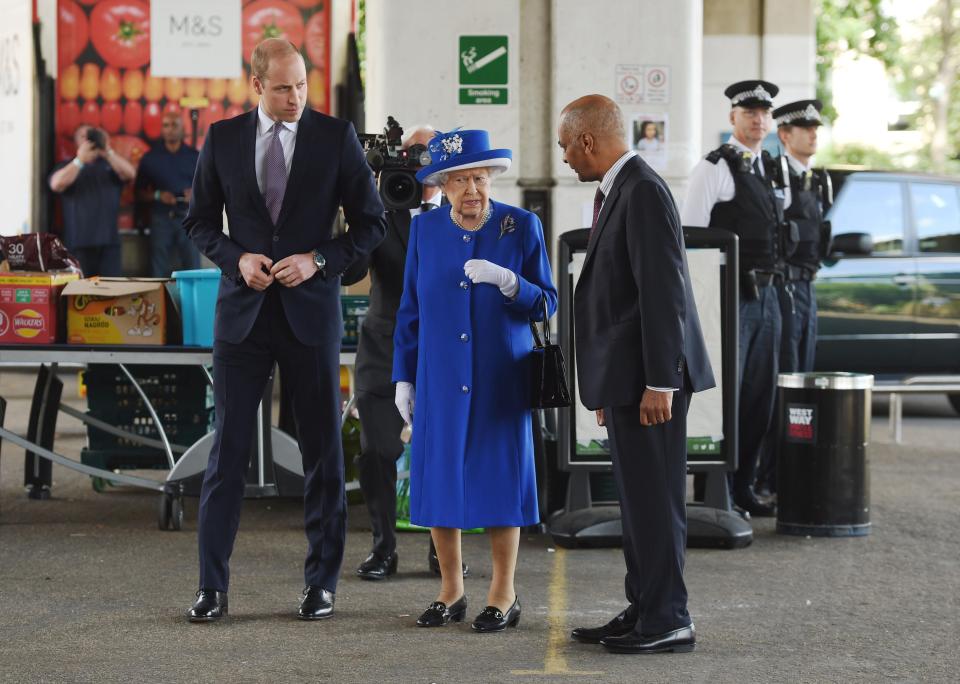 He will also meet residents affected by the disaster – living up to the promise he made of "we'll come back" when meeting emotional victims in the days after the fire.

The first floor of the tower was home to Dale Youth Boxing Club, but since the inferno which killed 71 people, it has been based in a car park.

The BBC's flagship construction show will create a new home for the celebrated boxing gym that once sat at the foot of the North Kensington block.

It will also build a separate hub for the community, just metres from the burnt out West London tower block. 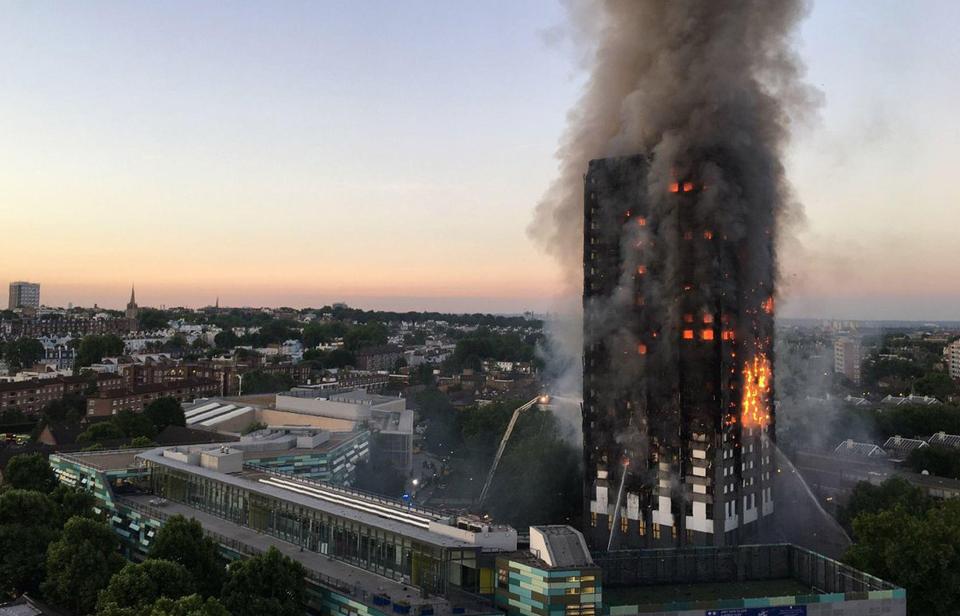 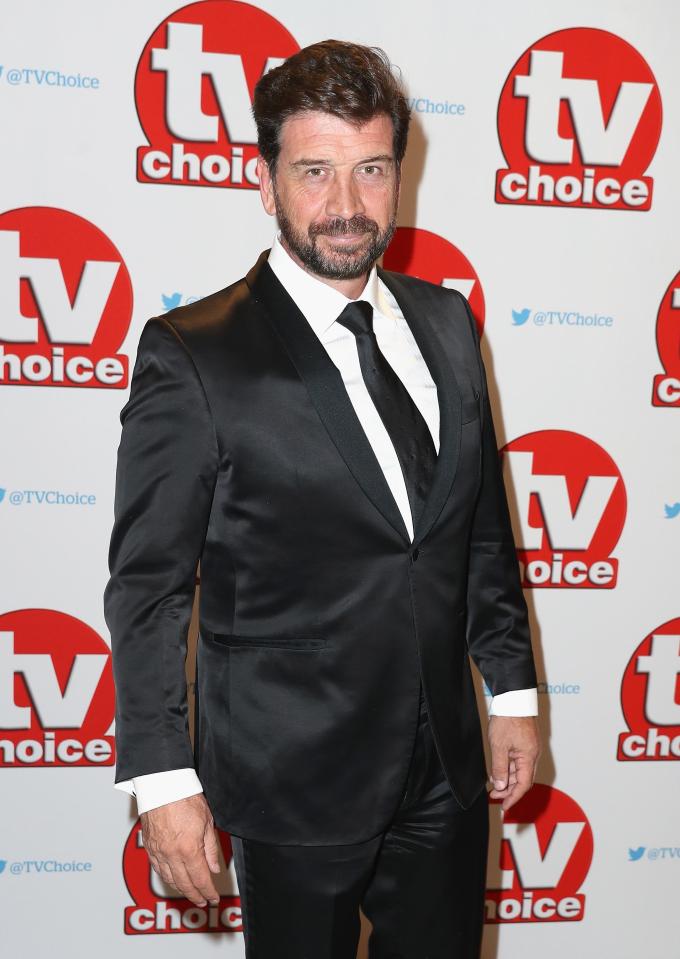 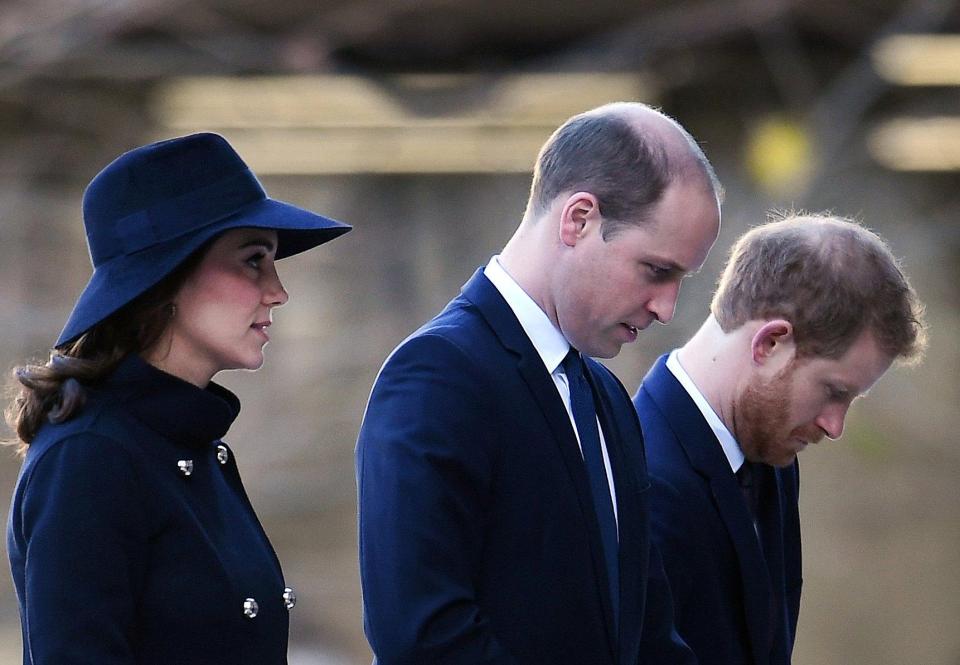 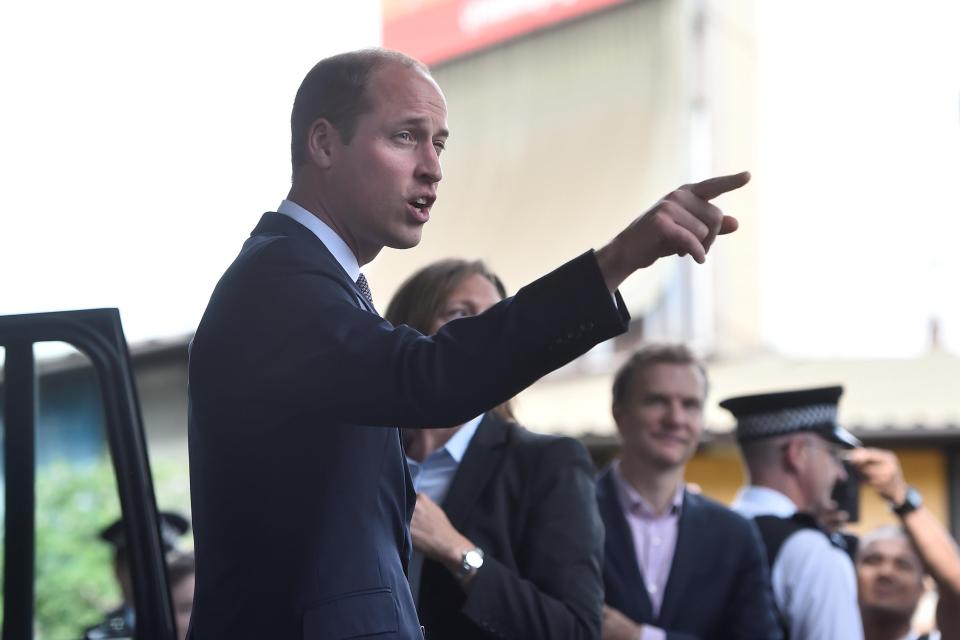 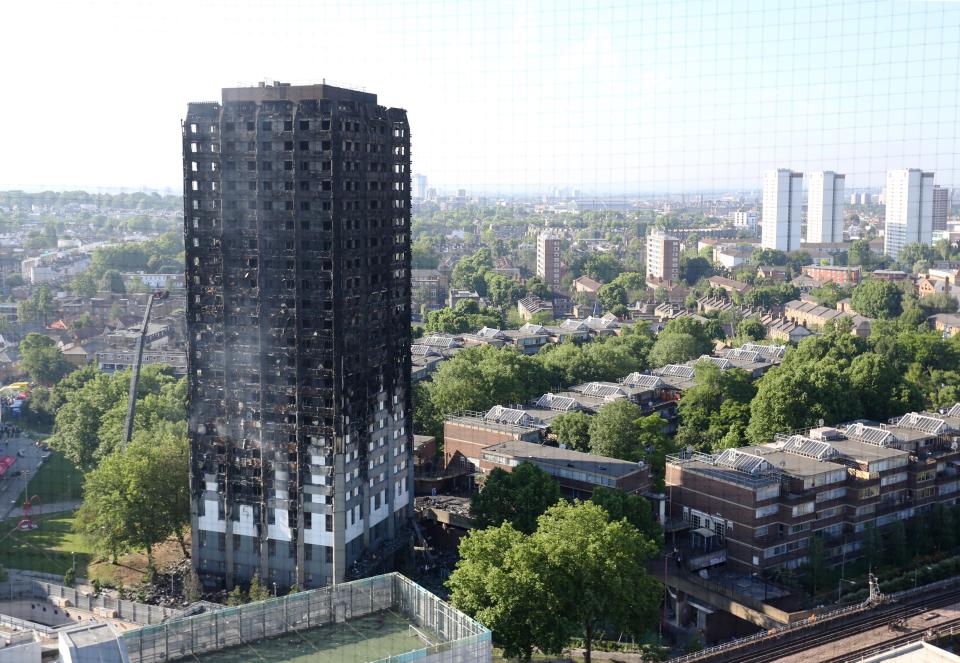 Presenter Knowles said: "It is the biggest and morally most important project we have done in a long time.

"Over the years, we have had a history of being able to make things happen in difficult areas, like in Manchester turning derelict housing into housing for veterans."

The show's producers spent months working out what shape the project would take and finding the appropriate site, before undertaking a six-month consultation with those living in the neighbourhood about the plans.

Knowles added: "It became apparent that it wasn't just the people who were in the building that had been affected, this is a community that has been affected and they wanted something that would be for the community.

"It is important that the community starts to feel like it is in charge of something and the thing that is becoming more apparent is that something is happening.

"The general opinion is 'why aren't things happening?'

"For us to be able to get something up, under way and built inside a year will remind the community that people actually do care, people are ready to come and help this community start to rebuild itself.

"We are putting a new sprinkler system in despite the fact that it is not actually required – we are making our own judgement above and beyond what is required, because it is important the people that have been through such a disaster feel safe and secure in whatever we build for them."

Long-time trainer Mick Delaney, 73, locked up the academy just a few hours before the fire took hold on June 14.

Mr Delaney said: "The boys, the older ones, thought about it a lot more.

"There was one fella whose funeral I went to, his lads never boxed with me at a senior level but they were in our junior section – hopefully they will come back."

DIY SOS is putting out a call for donations of building supplies and interiors for the project, as well as volunteers.

If companies wish to donate products or get involved or work as volunteers, they are asked to email [email protected]