When 28-year-old Eugenie ties the knot to tequila mogul Jack Brooksbank next month they will do so in front of 250 more guests than her cousin Prince Harry had. 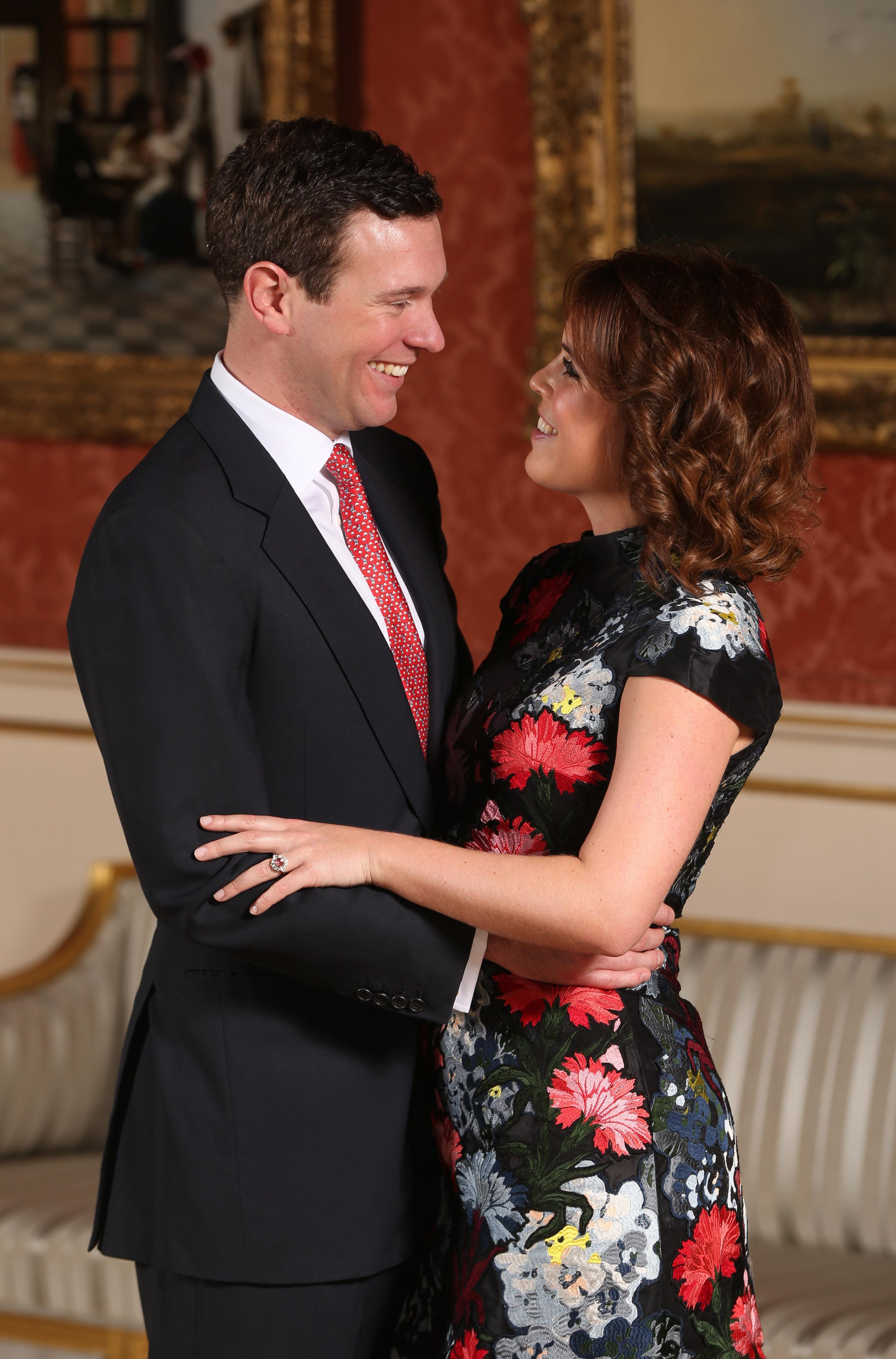 The bash will last TWO days and be organised by Peregrine Armstrong-Jones, the man behind Posh and Becks’s bling-tastic nuptials.

We are told the party will feature a champagne reception hosted by the Queen.

There will be a horse-drawn carriage ride to St George’s Chapel, which will be laden with flowers arranged by Elton John’s florist.

There will be a three-course dinner in a marquee laid with a glass dance floor. The first night will culminate in a “festival and funfair”-themed party where 500 guests including Naomi Campbell, George Clooney and Kate Moss will ride dodgems and play on coconut shies as Robbie Williams and Ellie Goulding perform. 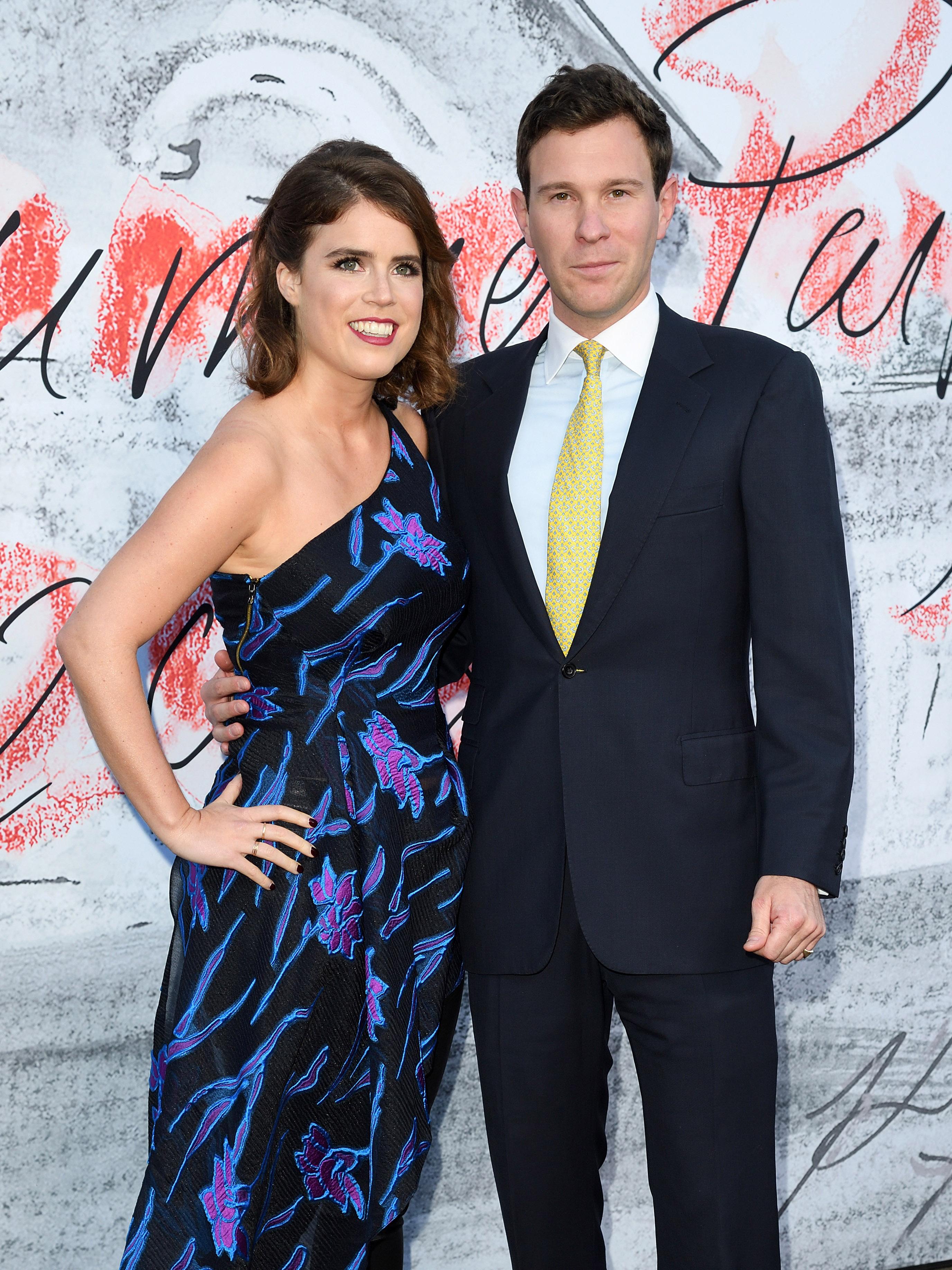 And good for her! If Princess Eugenie wants a Big Fat Royal Wedding, she should have one. Why not get Gypsy Wedding stitcher Thelma Madine to team up with Chanel and make a £50,000, 20st, glow-in-the-dark dress?

Why doesn’t Eugenie ride to the church in a giant horse-drawn orb like Katie Price or say her vows on golden Beckham-style thrones?

It is beautiful Eugenie has found love — she should celebrate however she wants. But where Eugenie’s special day crosses into outrageous is in expecting the public to pay her gigantic security bill.
That really is crass. 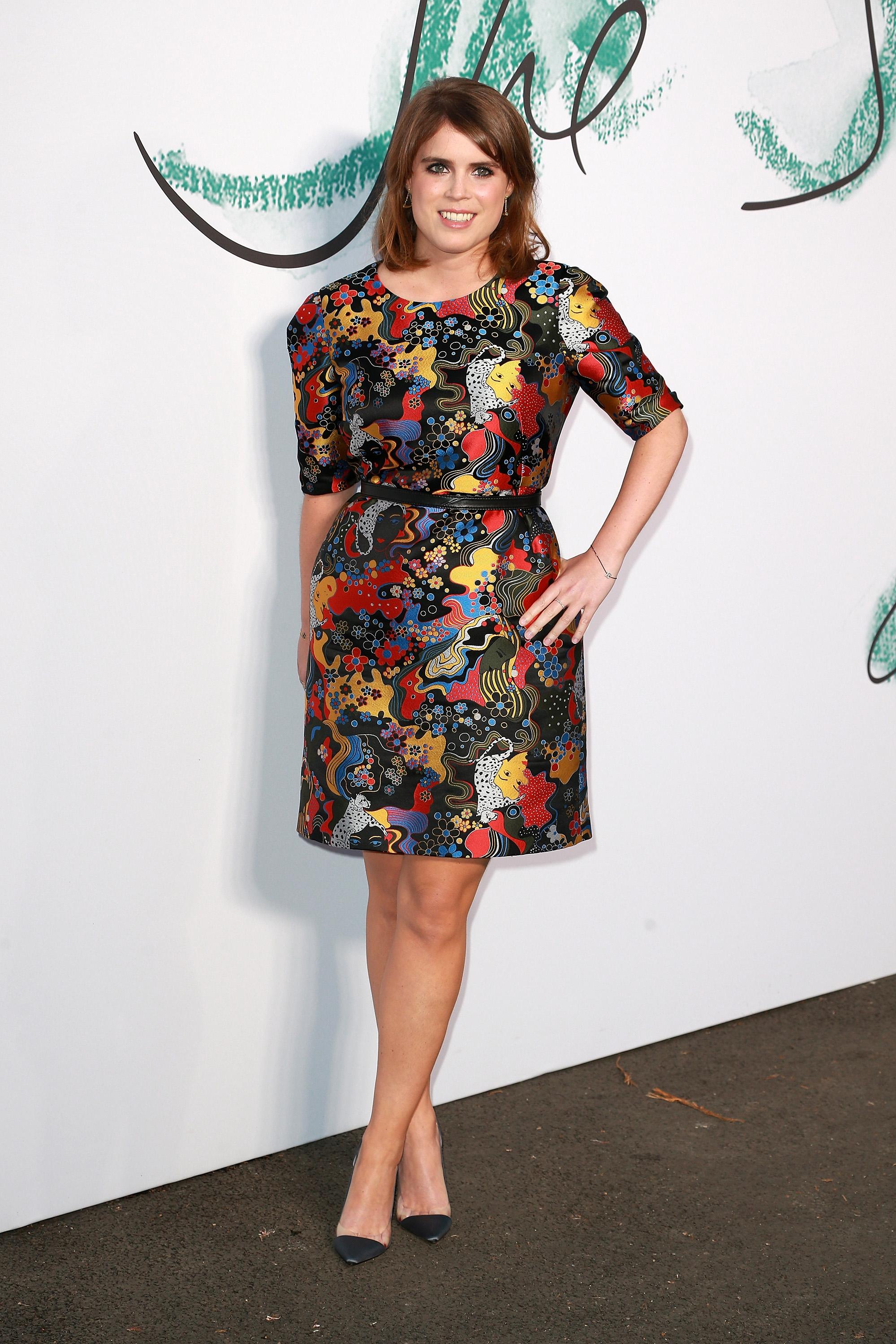 Eugenie’s insistence on being paraded through the streets of Windsor like Marie Antoinette means security is now going to cost us, the taxpayers, an astronomical TWO MILLION POUNDS.

Officers on overtime rates will be drafted in, with dozens required to search the procession route in advance.

Hard-working Brits who have struggled with eight years of austerity and been exhausted by endless police cuts will bear the brunt of that extra policing so we might catch a glimpse of Eugenie sashaying past in her open-top carriage.

Is this what Eugenie meant when she said in a recent interview that she wanted to “share our world” with us? 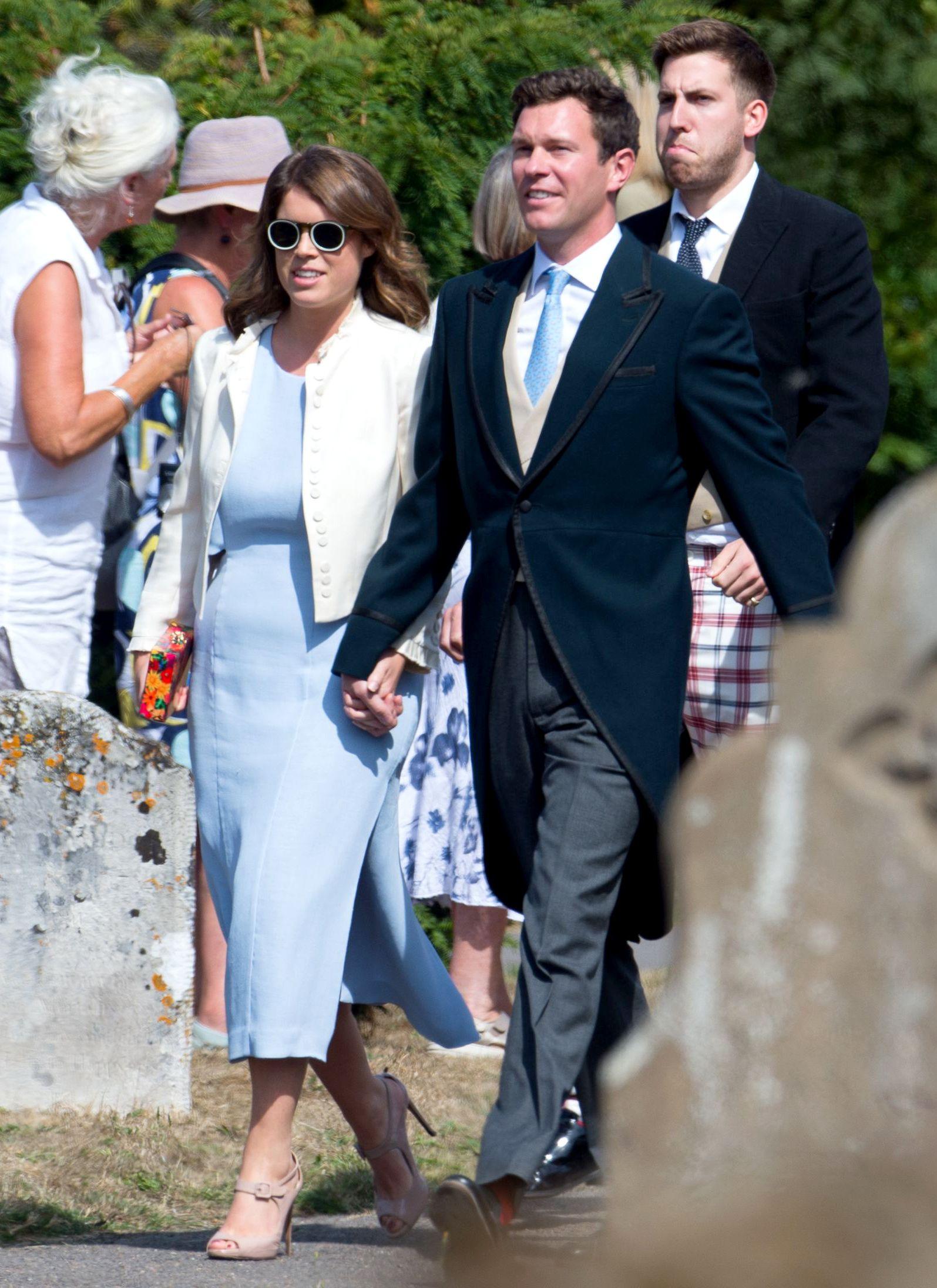 There’s nothing more tasteless than asking other people to pay for your extravagant wedding.

Recently a story went viral about a bridezilla called Susan who’d demanded her friends cough up towards her £47,000 bash.

Yet Eugenie’s demands make small change of that. As her guests romp on dodgems and get hammered on cocktails, we’ll be hoping we don’t get stabbed or sprayed with acid on the way to the shops because there probably won’t be many cops to help us.

Extreme? Maybe not when we hear — as we did last month — that a third of bobbies on the beat have been axed in the past three years, while crime has shot up. 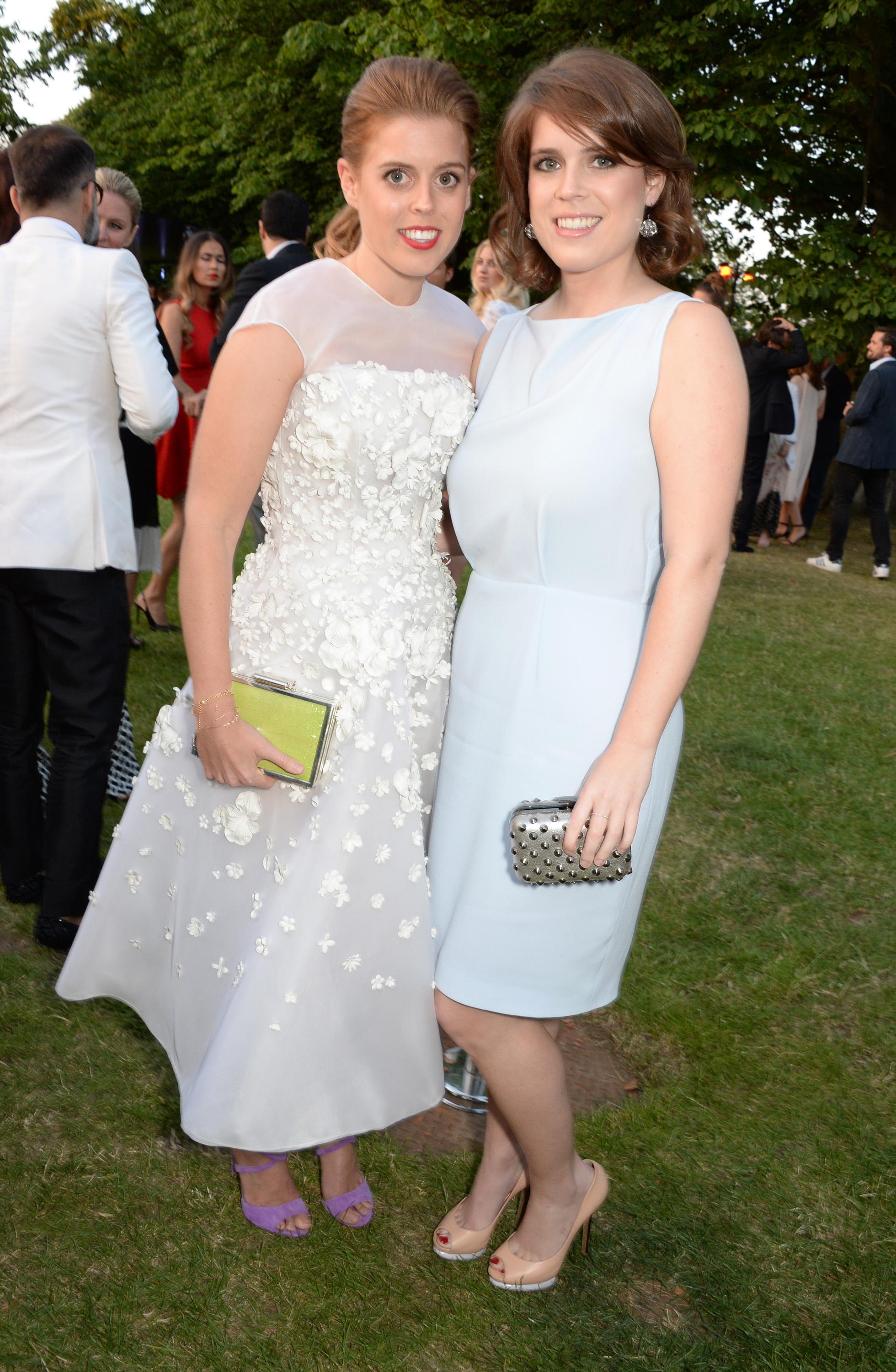 Some fed-up villagers have even started paying for their own security firms.

You hear that, Eugenie? Paying for their own security!

Indeed, we might ask why Eugenie’s dad, Prince Andrew, worth some £65million, isn’t dipping into his reservoir of cash to pay the security bill?

It is he who is apparently so keen for Eugenie to make a carriage-drawn arrival at church. Just as Andrew was adamant his daughters should retain Princess status in the face of Prince Charles’ worthy attempts to slim down the monarchy. 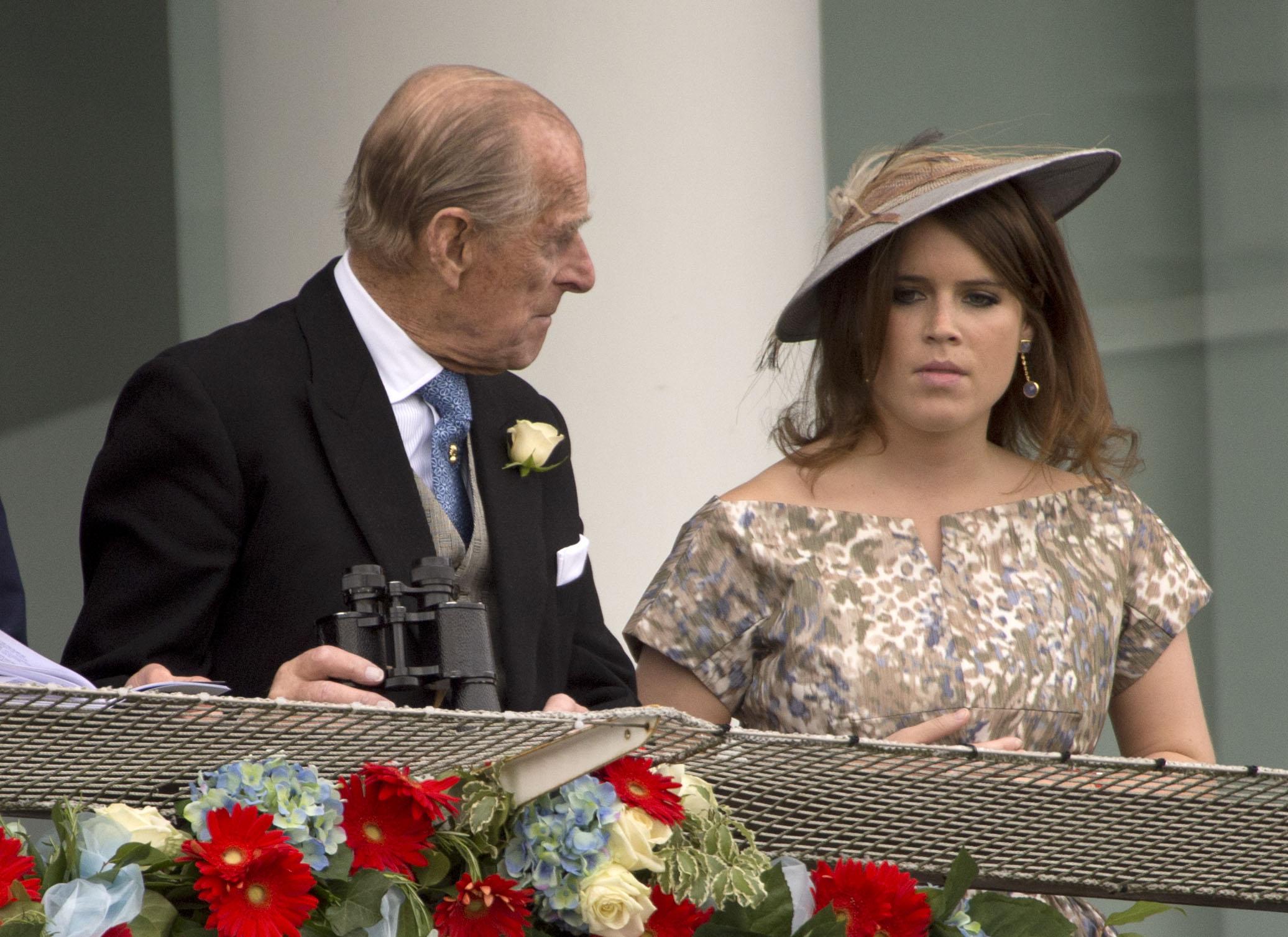 Perhaps Eugenie’s groom Jack Brooksbank — the great-grandson of Sir John Spencer Coke, the son of the 2nd Earl of Leicester — might stump up some cash?

Or Eugenie herself could contribute? Even if it might mean troubling her £3.6million trust funds or taking one fewer holiday this year?

In an interview with Vogue Eugenie spoke with her sister Beatrice about wanting to be seen as “real”.

Yet in some ways, “real” is exactly what Eugenie is. A marginal royal, she has no official royal function. 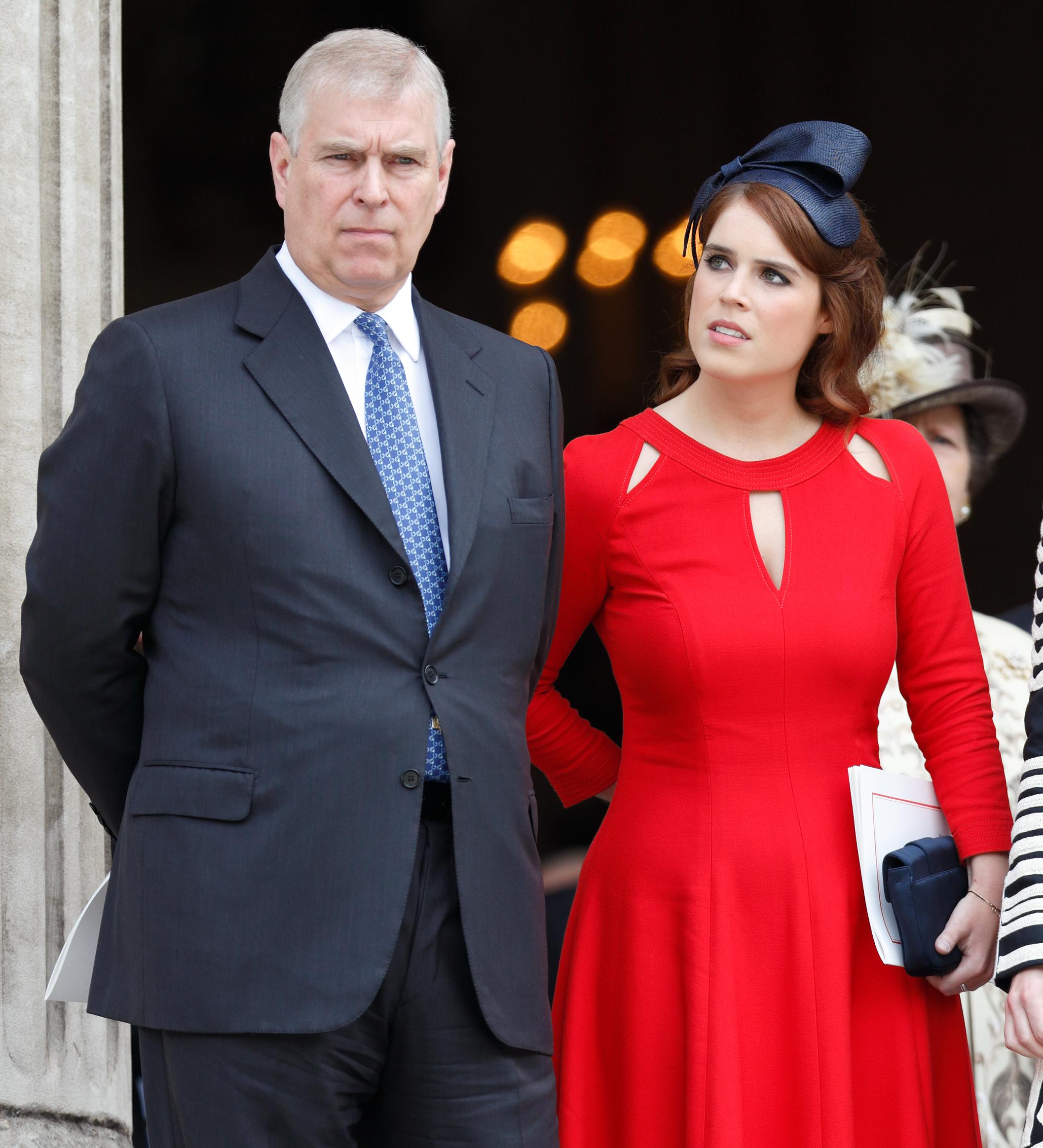 She is not responsible for carrying out any royal engagements or public duties. For us, then, she does nothing.

For Prince Harry, it made sense to indulge in a whistles-and-bells Royal Wedding (which even the grumpiest of republicans, like me, loved).

People like Harry, you see. Harry performs royal duties (209 last year). He has served in the Forces and established the Invictus Games. An psos Mori poll this year had him and his gran — aka the Queen — as the world’s most favourite royals. For us Brits he was the favourite.

But we can’t and shouldn’t roll out the platinum carpet for every minor royal who ties the knot. To do so makes a mockery of the royals’ claims they want to modernise.

It reinforces the dated and offensive notion that the aristocracy are born to deserve better than us.

In that Vogue interview Eugenie spoke about how she wanted her wedding to be plastic-free. How very woke.