Lags downing illicit hooch will avoid punishment if they are “merely exuberant” under guidelines for governors. 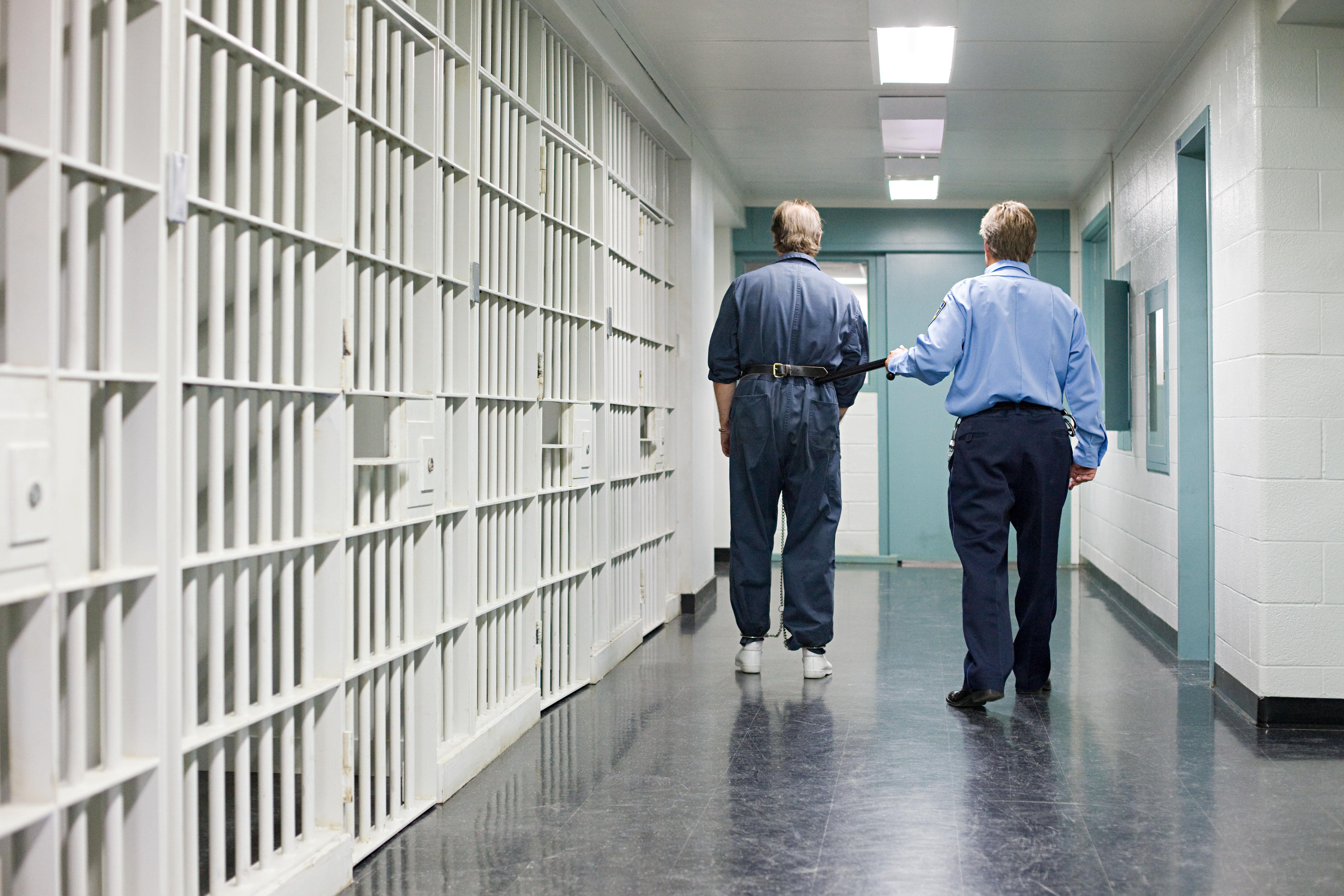 Runaways will be let off if they  say they did not mean to abscond or forgot they were due back from temporary leave.

Inmates who want sex with each other will be left alone to do so.

And jailbirds caught fighting can get off the hook by  telling staff they were acting in self-defence,  the manual published by HM Prison and Probation Service says.

The 87-page rulebook becomes effective next month  and it comes amid growing evidence that criminal gangs are getting prison service jobs to smuggle banned items behind bars. 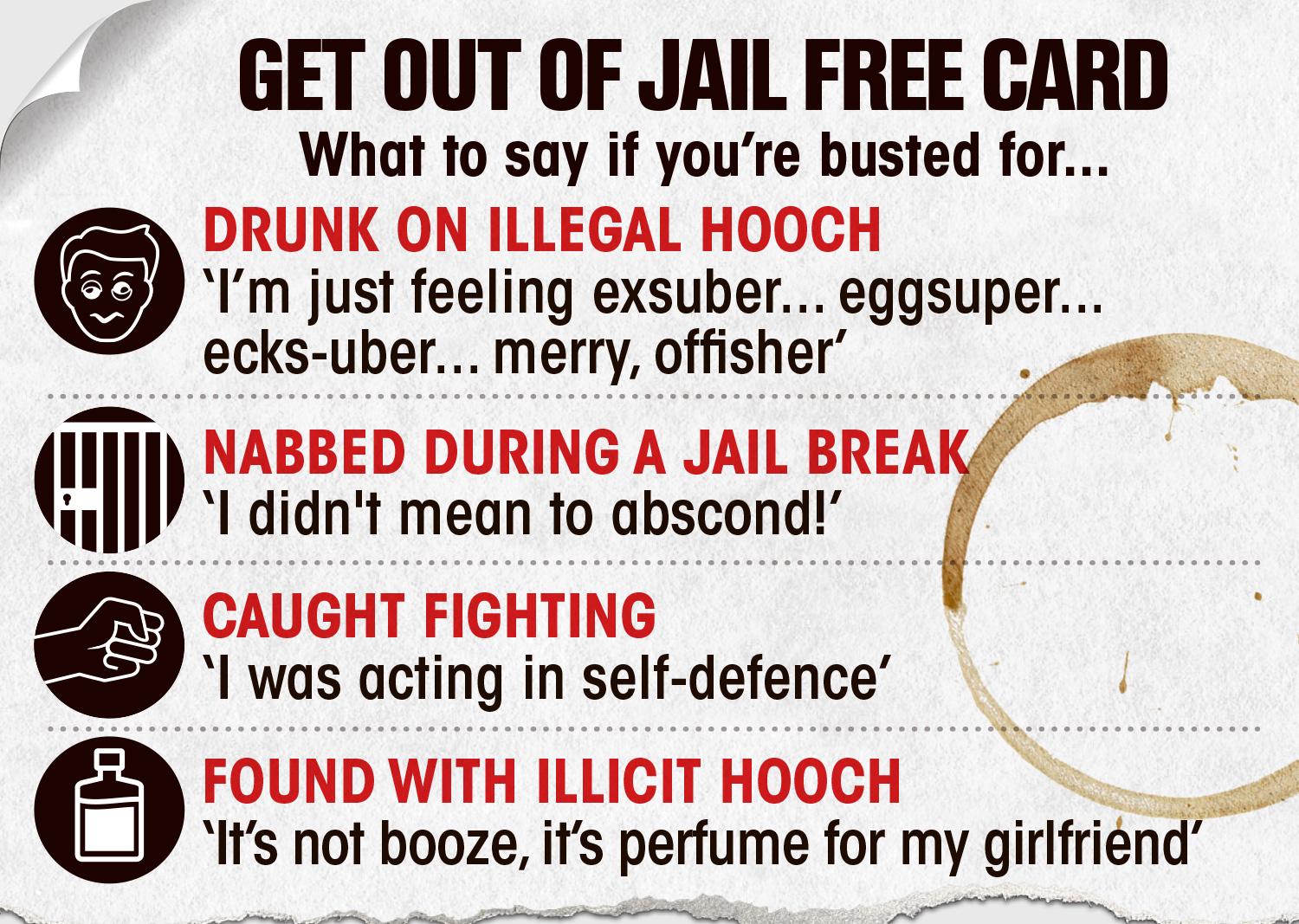 The system of “adjudications” sees inmates tried for a range of offences committed inside and can lead to a punishment of solitary confinement or extra days of imprisonment.

But the manual was dubbed a get-out-of-jail card after it was decided to make it available for all lags to read.

Tory MP Tim Loughton, who sits on the Commons home affairs committee, added: “The only credible explanation is that the   official who came up with this nonsense is way past ‘merely exuberant’ — more like completely rat-arsed. 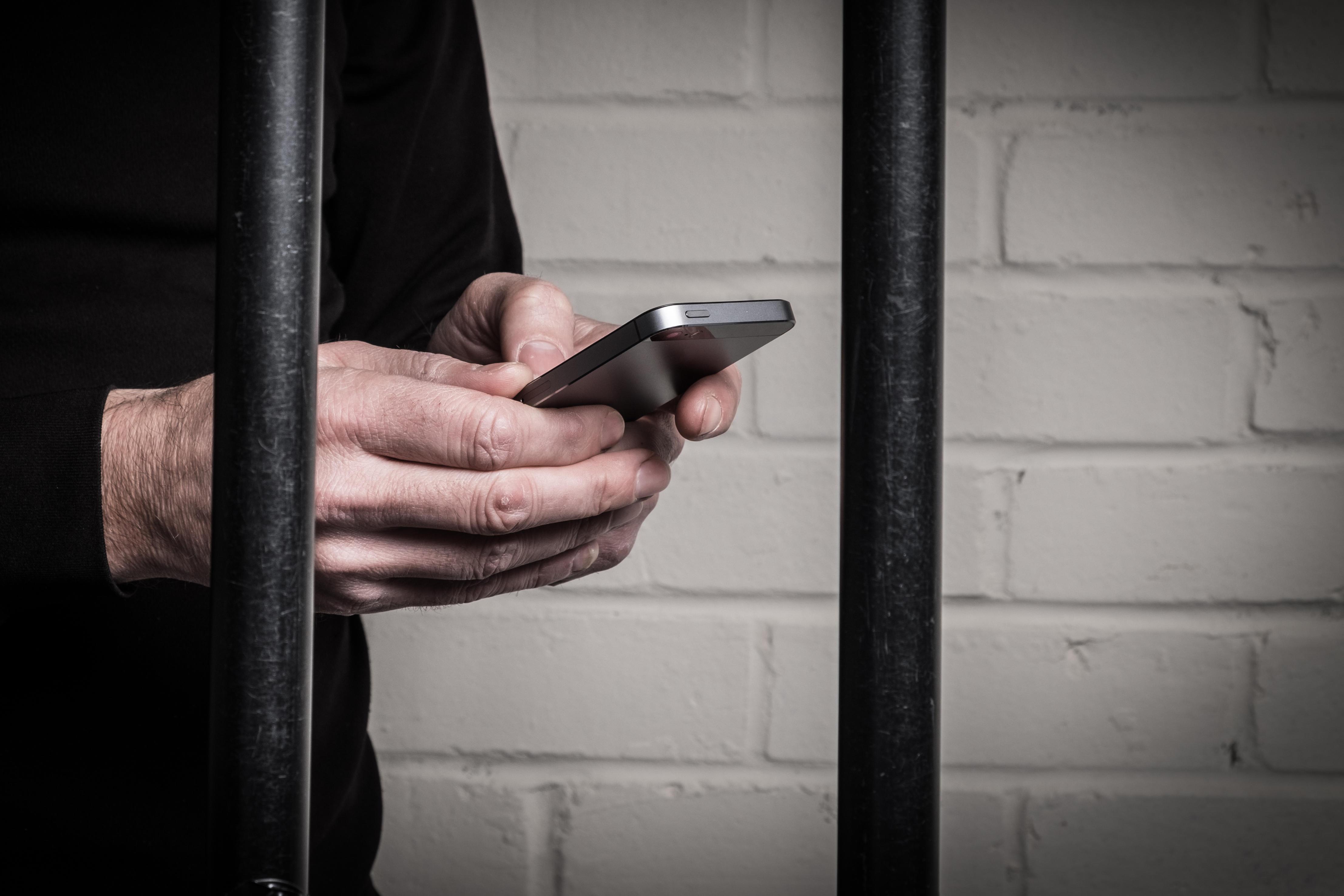 “As to not knowing whether you have actually done a runner from jail, you couldn’t make it up.

“These regulations read more like guidance to a red coat having to deal with a difficult guest in a holiday camp.”

A Prison Service spokesman said: “We do not tolerate indiscipline in prison and punish those who break the rules.”

THE SUN ON SUNDAY SAYS…

But many are becoming so cushy that they are a laughing stock as well, with convicts allowed luxuries many law-abiding folk struggle to afford.

In one, lags even moaned their human rights had been breached because they could only watch one paid-for sports channel on their TVs.

Now officials are introducing a new set of guidelines for governors and discipline panels, which only deepen fears that jails are becoming more like Center Parcs than places of punishment.

The Sun on Sunday today reveals that, under the advice, cons who get drunk will escape penalties if they are “merely exuberant” rather than running riot.

Those who abscond from jail will also be shown leniency if they say they did not mean to or forgot they were due back from temporary leave.

Progressive officials may hope that prisoners will behave better if they are given more freedom.

But mollycoddling is just as likely to undermine discipline and encourage drugs and violence, further demoralising hard-pressed prison officers.

Even more worryingly, it sends out a dangerous message to would-be criminals — that far from being a deterrent, a prison sentence is a risk worth taking.

These guidelines must be binned.