A PRISON keen to help boost problem solving skills has created an "escape room" for lags.

Inmates at HMP Haverigg, in Cumbria, can now take part in the "trendy" activity, inspired by the TV show The Crystal Maze in which contestants solve puzzles to get out of rooms. 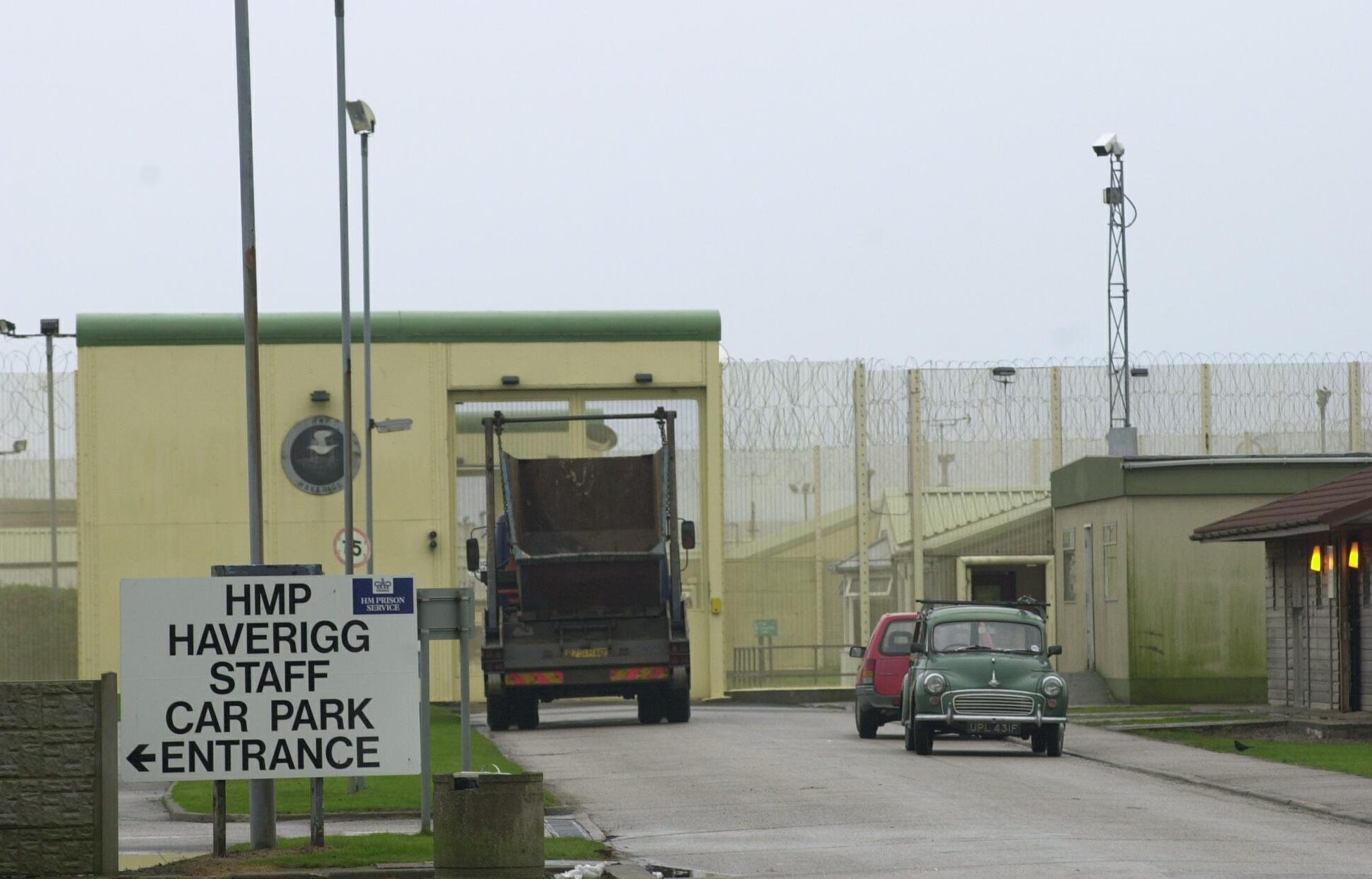 Lags at the 580-prisoner jail take part in the new activity in the prison gym, using their cunning to solve mental, physical, skill and mystery games.

Despite being converted from a closed category C jail into a category D jail opened recently, it is still surrounded by a four-and-half mile perimeter fence.

While some prisoners have rights to come and go as part of their rehabilitation – the site has to remain secure and critics were baffled by bosses “encouraging escapes”.

The activity rooms were revealed in a report out from inspectors from the Independent Monitoring Board (IMB) yesterday.

It showed inmates were also being offered a "Couch to 5k" race and weekly Parkruns, as well as weekend brunches of “yogurt, fruit and muesli". 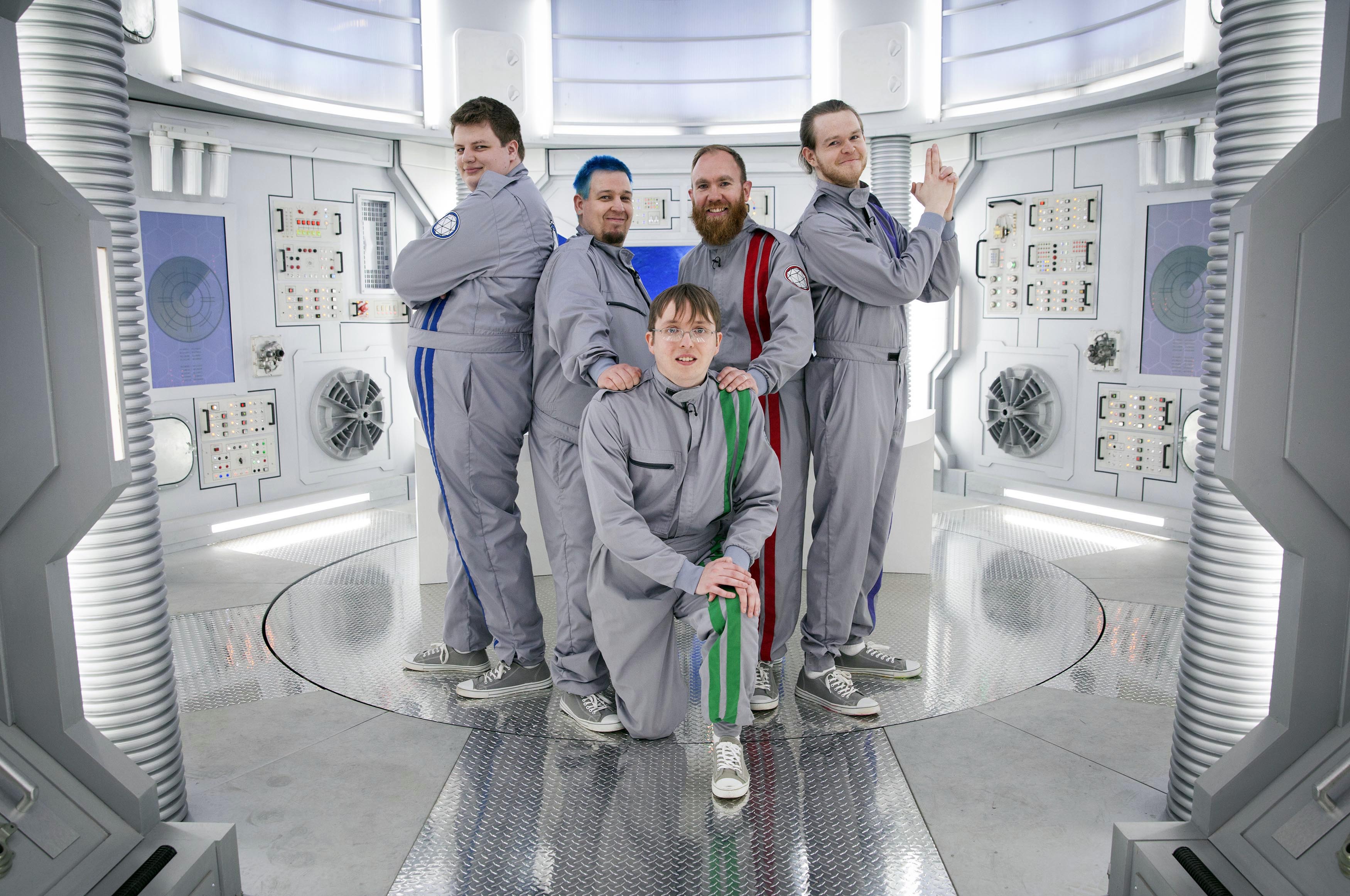 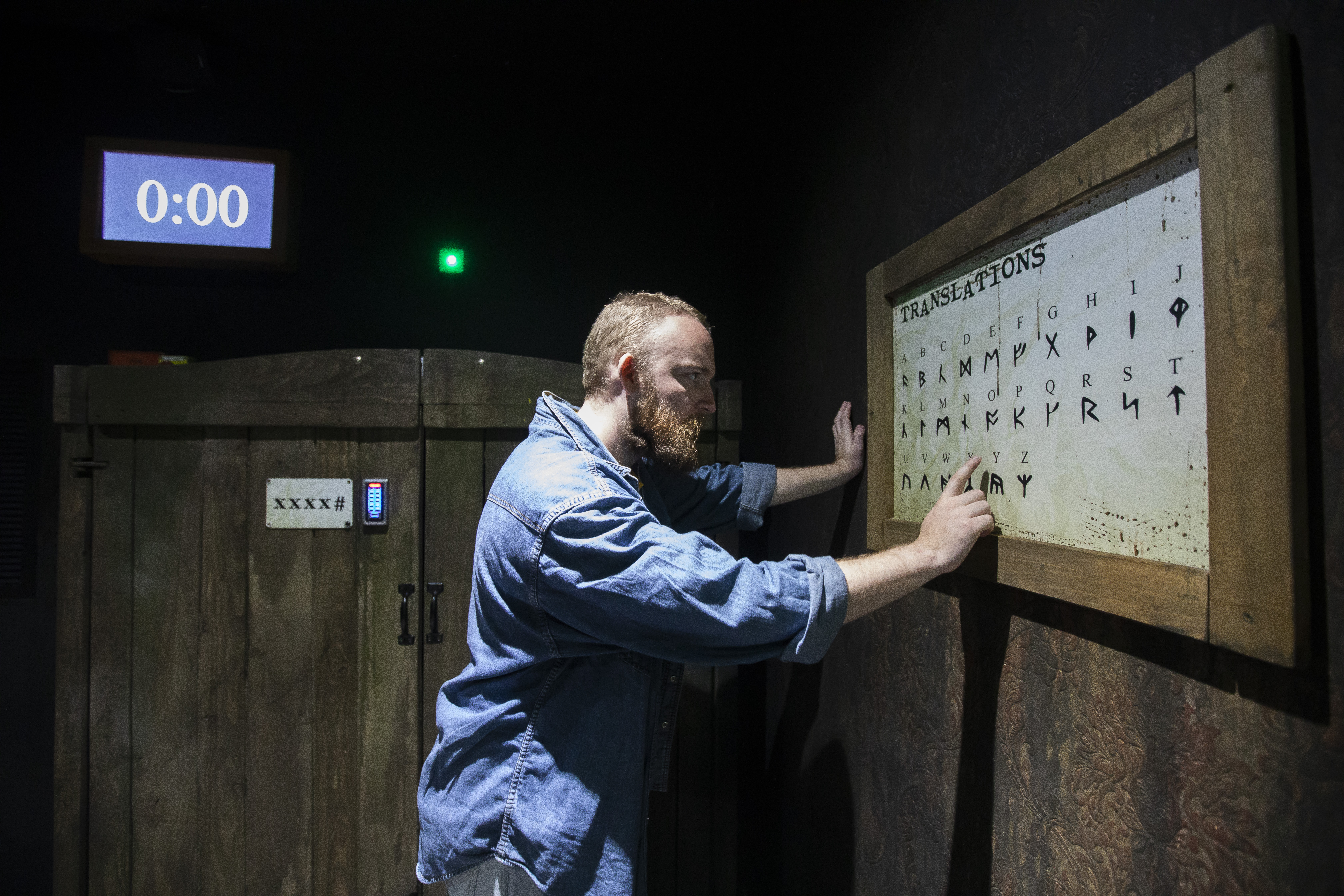