A PRISON officer was taken to hospital after having his throat slashed by an inmate today.

The guard was rushed to hospital after the attack at HMP Nottingham at 10am this morning. 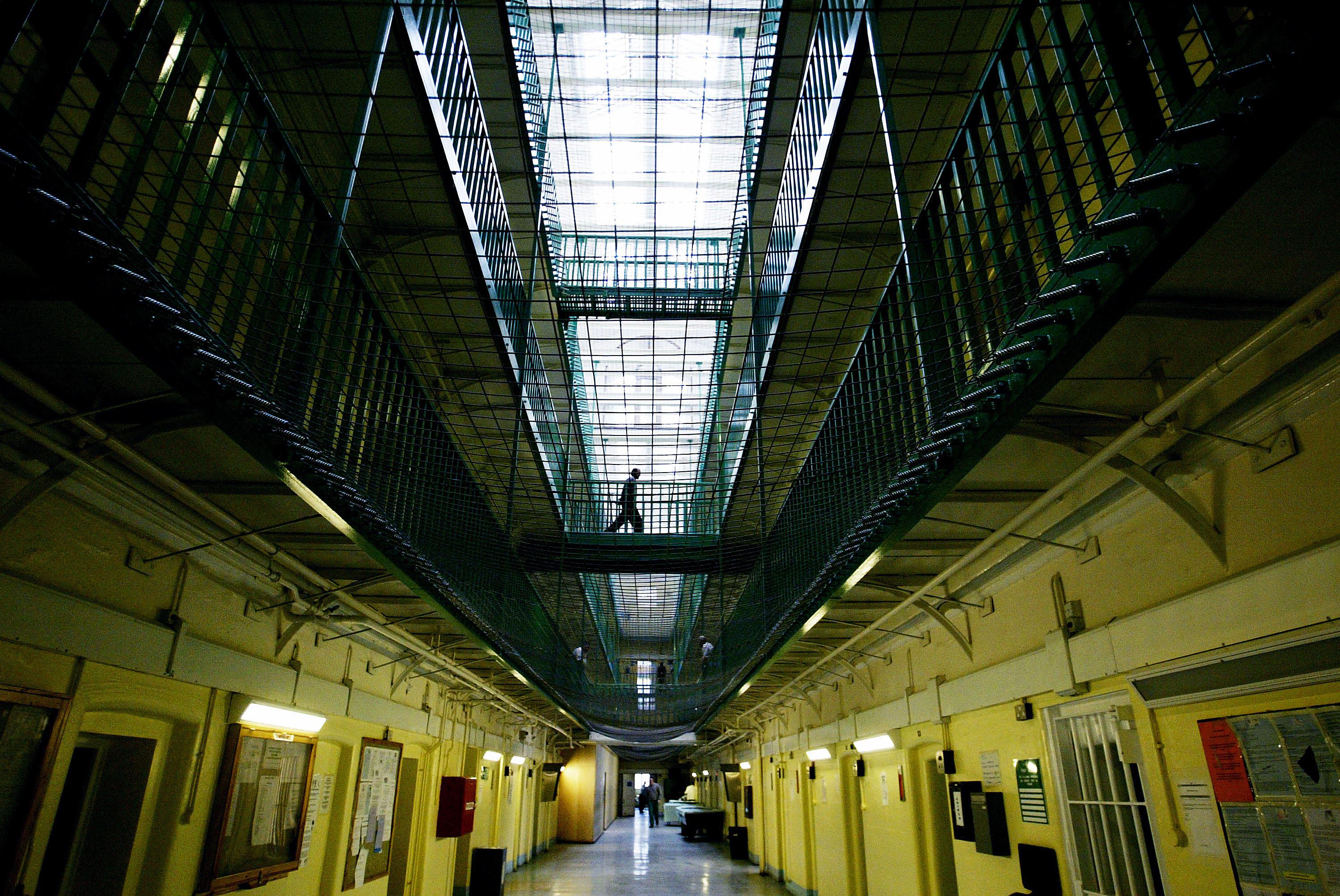 A Ministry of Justice spokesman has since confirmed the prison officer has been discharged.

HMP Nottingham was put into special measures in 2018 after a report warned the Government the jail was in a "dangerous state".

In 2014 a guard at the Category B male prison had his ear bitten off by an inmate on a drug come-down.

A source said at the time: "It was a senior officer, and he had his ear bitten off by a foreign national from Africa. His earlobe and that area. I’m not sure what the prisoner is in for.

"The officer went into his cell and he just attacked him, grabbed him and bit his ear off."