The £150,000 a-year civil servant will quit the post next March after being told by Government that “a change of direction” was needed. 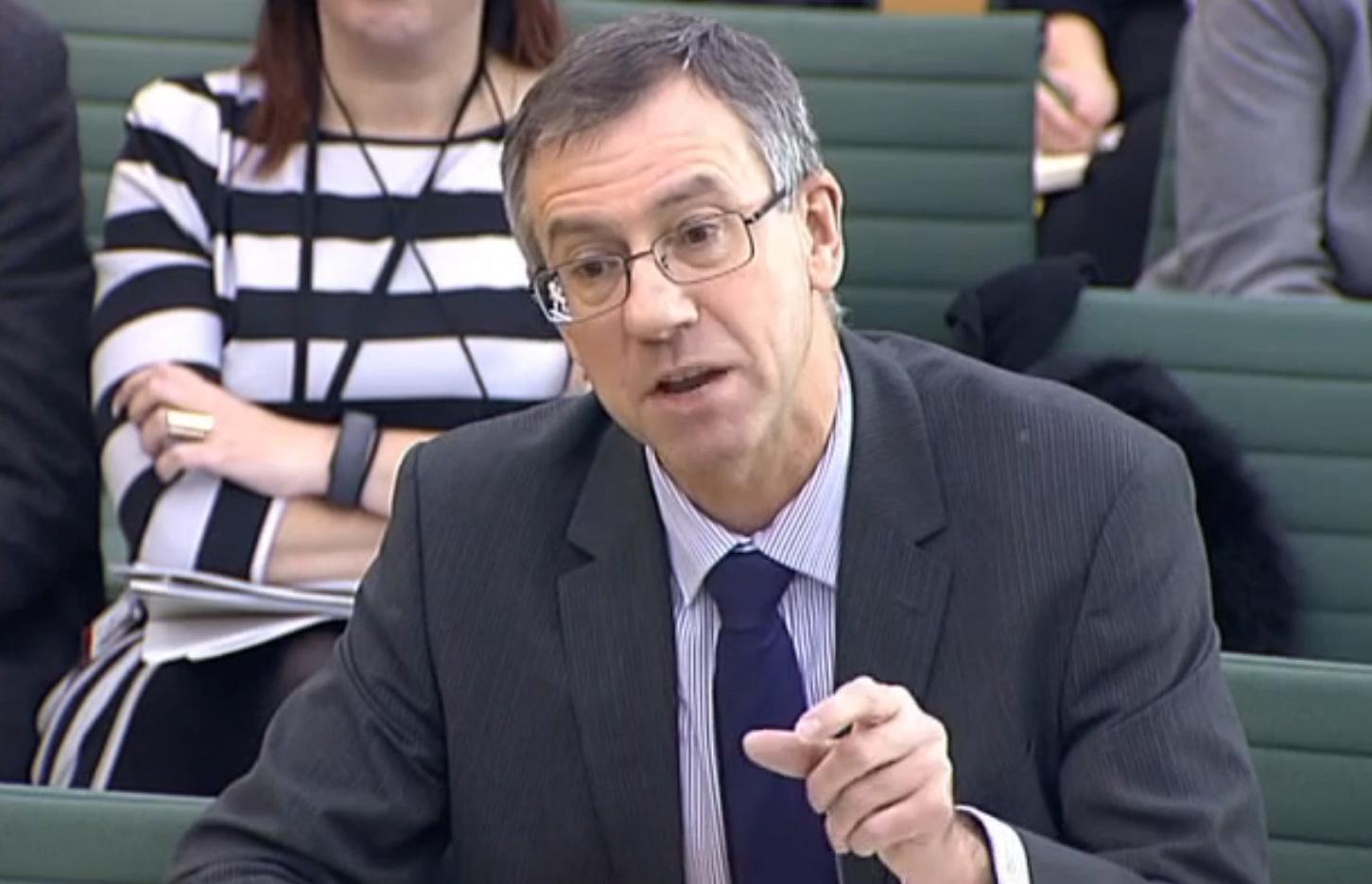 The move comes just days after thousands of prison officers walked out in protest at “unprecedented violence” in UK jails.

Record levels of drug fuelled attacks and beatings behind bars have shamed Justice Secretary David Gauke – and triggered a series of humiliating reports by prison inspectors. Prison guards suffered a staggering 9,003 attacks in 2017-2018 – one an HOUR.

A parliamentary watchdog in February panned Mr Spurr for a “lack of leadership” and claimed his position was “hanging by a thread”.

Ministers were forced to take back control of HMP Birmingham in August. Just weeks before the Ministry of Justice revealed it was spending £170 million of taxpayers’ cash to prop up over-stretched private sector probation providers.

In a scathing report at the time, Justice Secretary David Gauke revealed the situation was so bad officials feared it was no longer possible to release lags on a Friday.

Former Labour justice secretary Charlie Falconer said Mr Spurr had been dealt “as shitty a hand by the Government as it is possible to deal”.

Mr Spurr has worked in the prison service for 35 years, and led it for the past nine. The MoJ said he will “contribute” to the work of finding a successor. A spokesman said he would remain in the civil service.