Up to 200,000 Remainers will attempt to put pressure on Theresa May to call a so-called "people's vote". 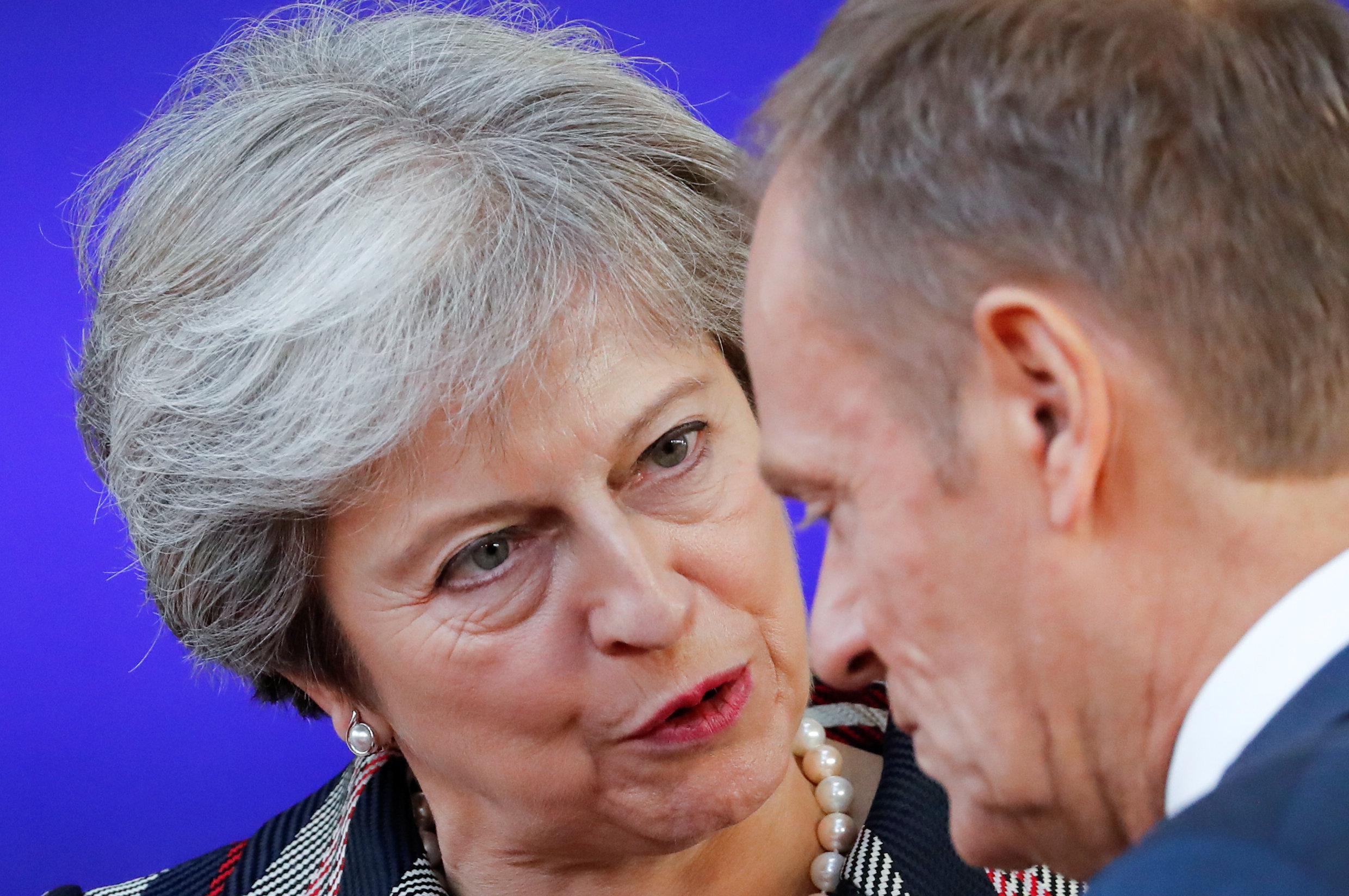 It comes as the PM is being squeezed by her own MPs who are furious Britain could remain tied to the EU for an extra year.

Tomorrow's march, which will go from Park Lane to Westminster, is set to be the biggest second referendum protest yet.

Speakers will include Sadiq Khan, Delia Smith and Vince Cable.

It's also being supported by celebs including actor Brian Cox and ex-footballer Gary Lineker. 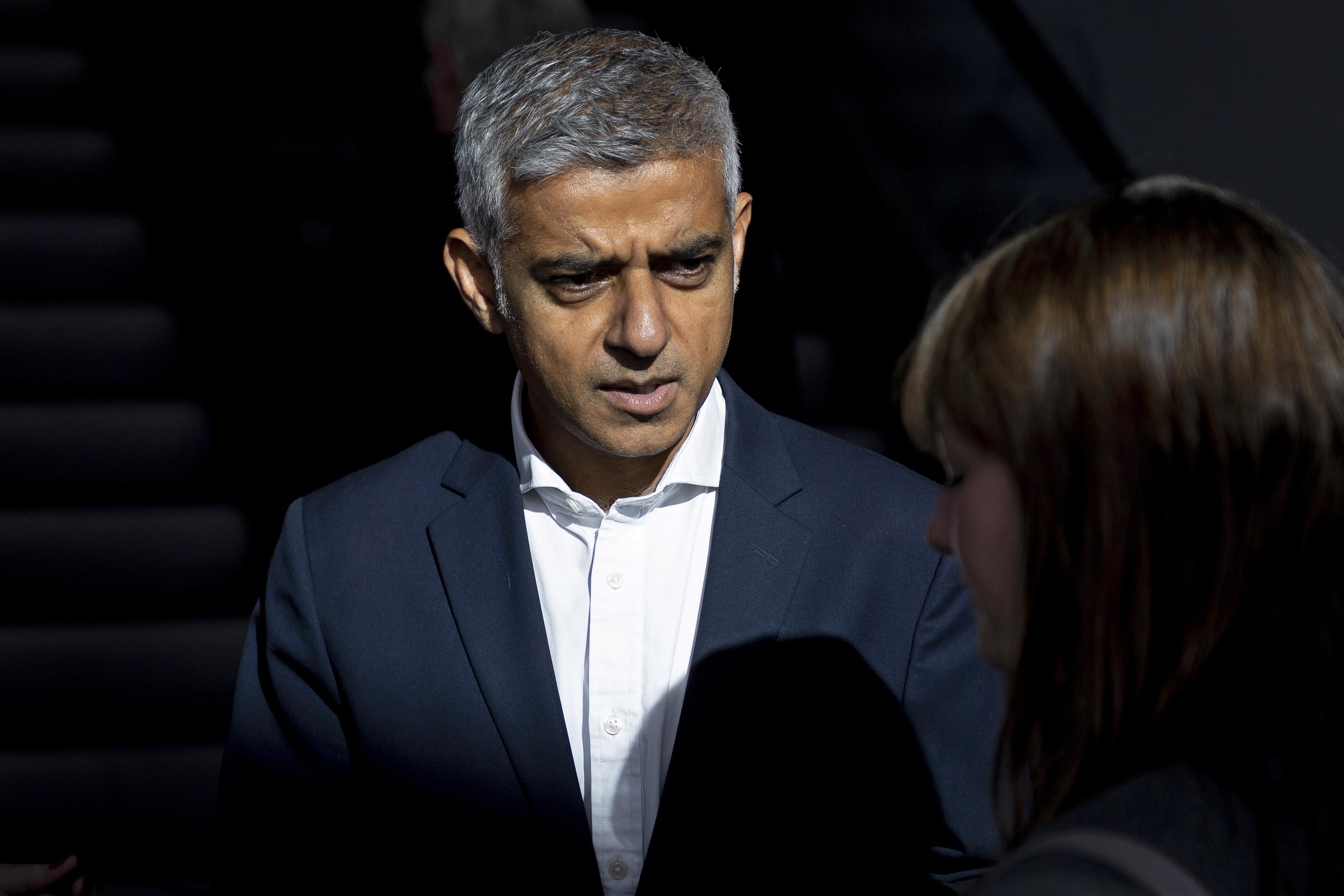 Donors have paid for members of the public to be bussed in from all around the country.

And MPs from all parties are backing the demo.

During the event, Lib Dem activists are set to hand out "Brexit fudge" to mock Labour's confused position on the EU.

MP Tom Brake said: “Jeremy Corbyn and the Labour leadership have defied us all with their ‘Brexit fudge’.

"Inspired by Willy Wonka himself, the Labour’s opposition to Brexit is just ‘pure imagination’."