THOUSANDS of pro-Jeremy Corbyn fans have signed a petition urging him to stay as Labour leader, despite him taking the country to its worst election result since 1935.

An online petition shared by Mr Corbyn's own brother Piers urging him to reverse his decision to resign has gathered more than 13,000 signatures already. 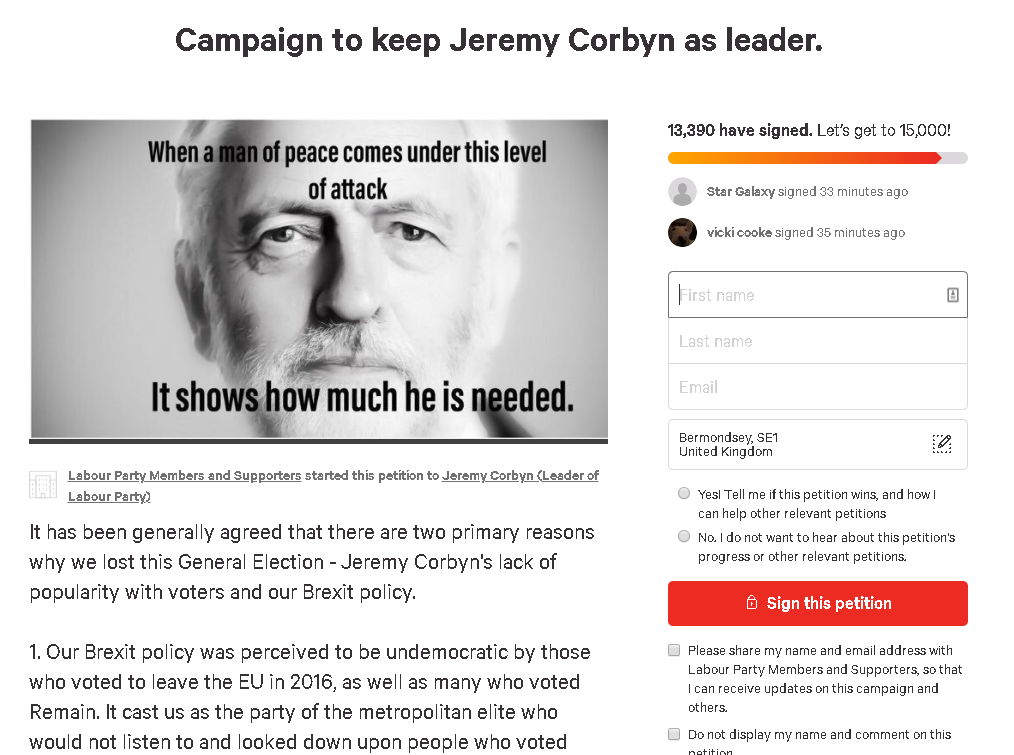 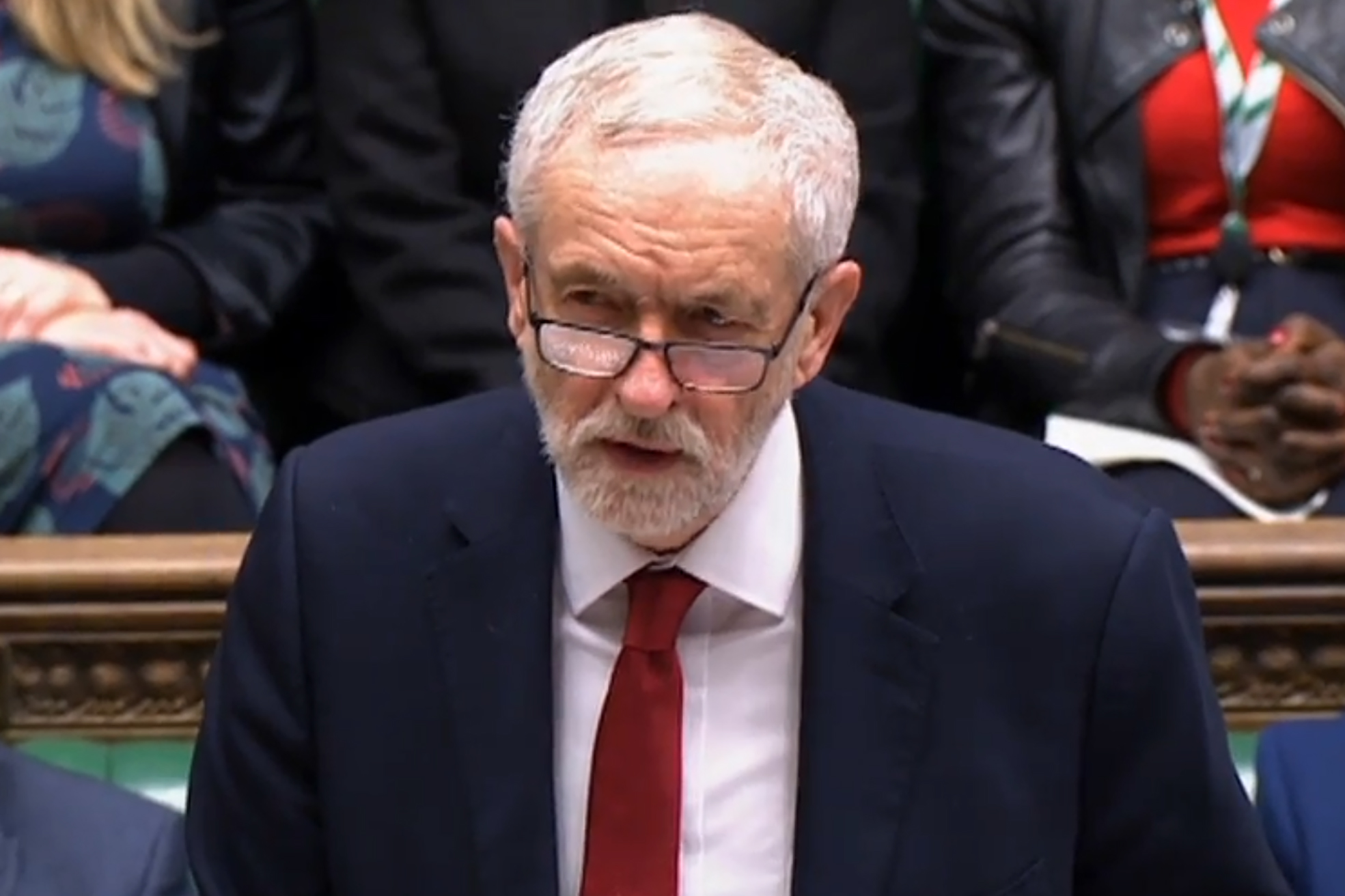 "This is the way forward streets ahead of all else.

The petition's authors wrote: "Let's stand up to the bullying establishment and refuse to play their games.

"If Jeremy Corbyn wants to stay on as leader, we would support him 100%."

It blames the party's Brexit policy and "Jeremy Corbyn's lack of popularity with voters" as the reasons for losing last month's snap election.

But it points the finger at "the establishment" for smearing the Labour boss, and pledges its full support to him as the best person to lead the party.

"In a few more years we might have more and better choices for leader than we are currently being offered," they added in a dig at those who have decided to run.

Similar petitions from the same group "Labour Party members and supporters" have received more than 60,000 signatures in the past.

A handful of backbenchers including Lisa Nandy and Jess Phillips are also set to enter the race.

According to Ladbrokes today, millionaire Remain-supporter Sir Keir is odds on to win.

The leftie boss said after losing the election he would step down and allow someone to replace him after more than four years in power.

The snap poll saw Labour lose 60 seats across the country – mainly to the Tories.
A timetable for the leadership race is set to be decided next week, with a new leader in place in March.