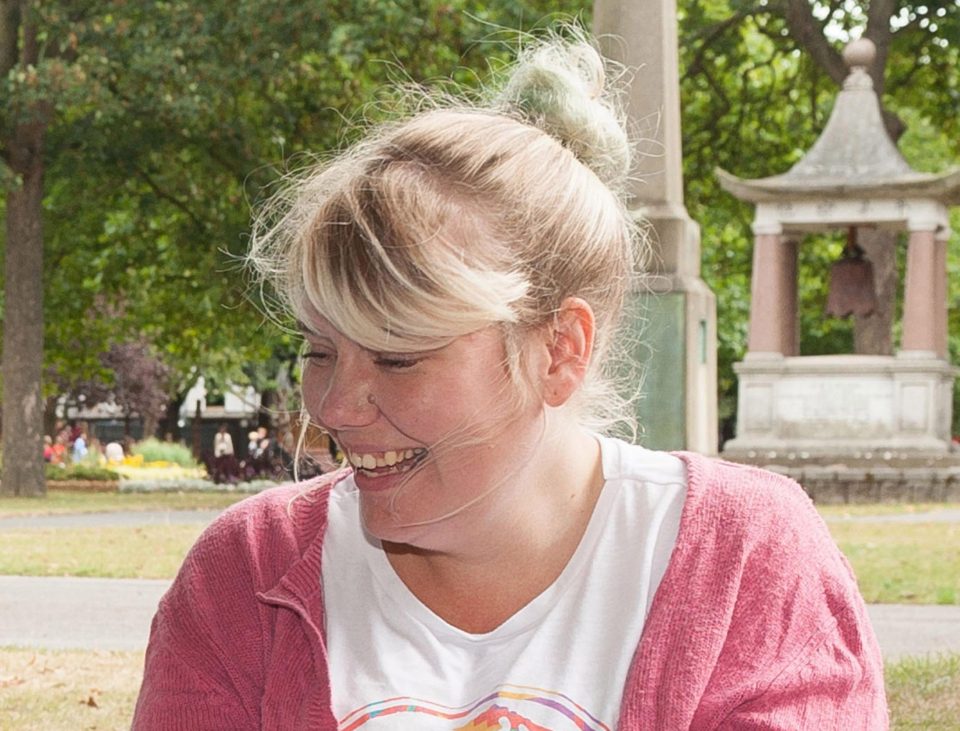 She cited lack of support from her local party as her reason for leaving.

Ms Udy will now stand as an independent in Portsmouth, Hants.

It comes as Labour cracks down on allegations of anti-Semitism.

Upon hearing the news of Ms Udy’s resignation, Portsmouth City Council leader Donna Jones said: "The Labour Party, both nationally and locally, seems to be in complete disarray at the moment.

"Standing for election does bring with it a number of pressures and public scrutiny on how you live your life, who your friends are and things you have said in the past. 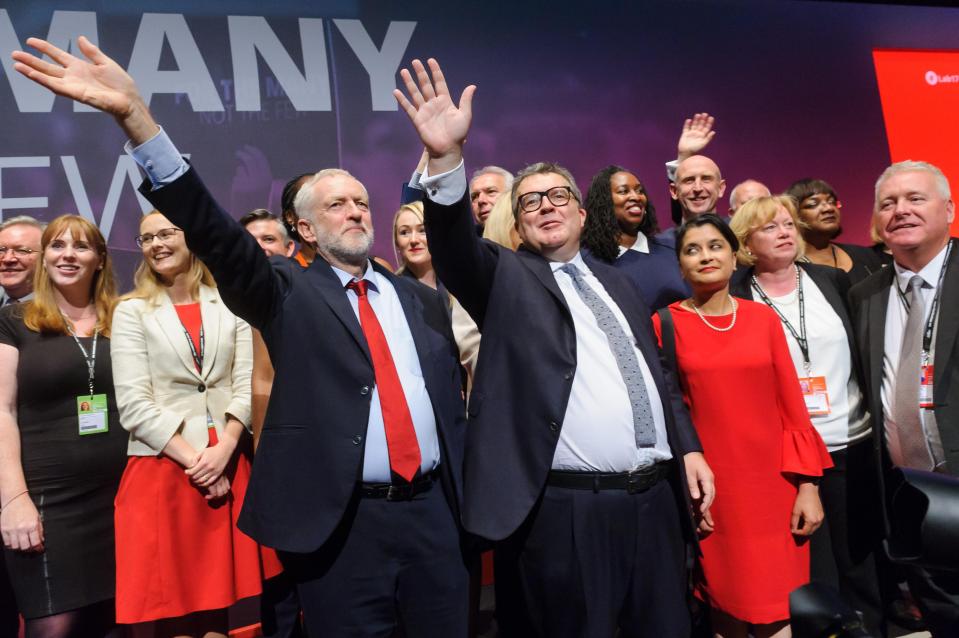 "This is a big wake-up call to people but I do believe members of the public have every right to scrutinise those who want to be democratically elected representatives.

"Councillors should be upstanding members of the community and conduct themselves privately and publicly in a way that doesn’t bring the city into disrepute.

"I would question if she should stay up for election at all."