Bibi Cotman was caught twice on CCTV tossing the excrement into the £690,000 London property and later admitted it was an act of retaliation, a court heard. 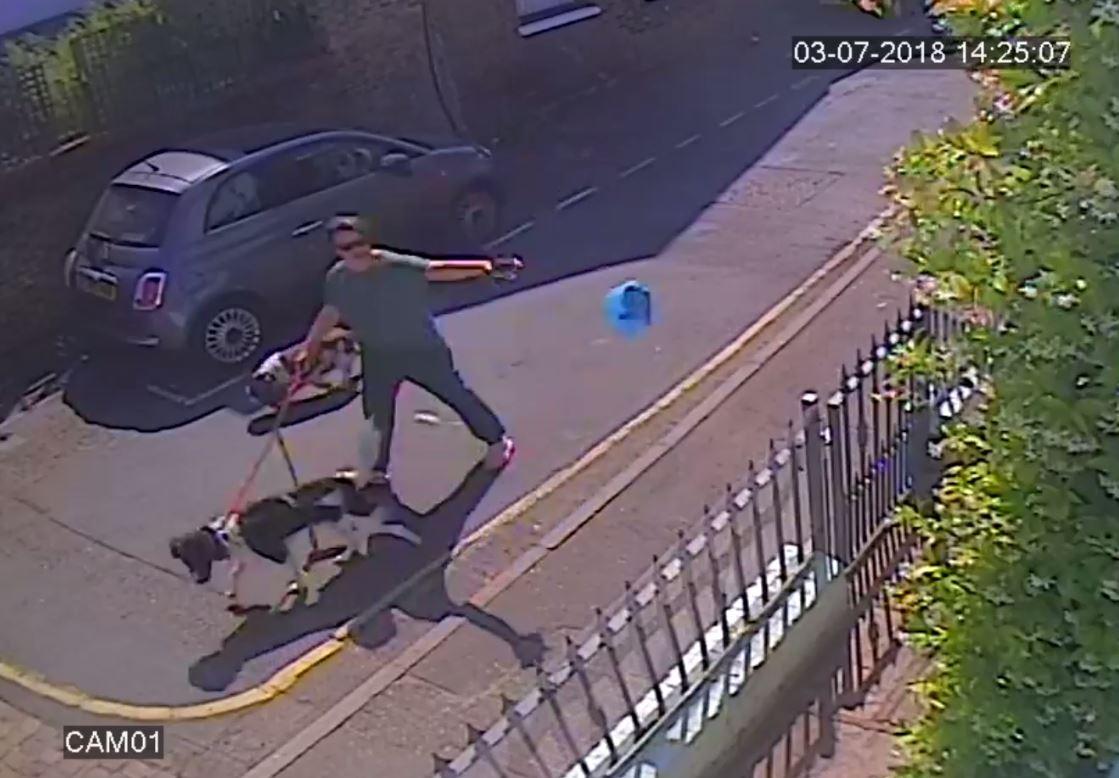 The 47-year-old pleaded guilty at Wimbledon Magistrates’ Court to harassing her neighbour on July 3 and 6.

Single mum Cotman lives just around the corner from her neighbour in a £1m rented house in Richmond-upon-Thames, South West London.

Both women have received police harassment warnings during their feud.

Cotman told the court things between them took a turn for the worse when she accused her neighbour of not being able to control her dogs. 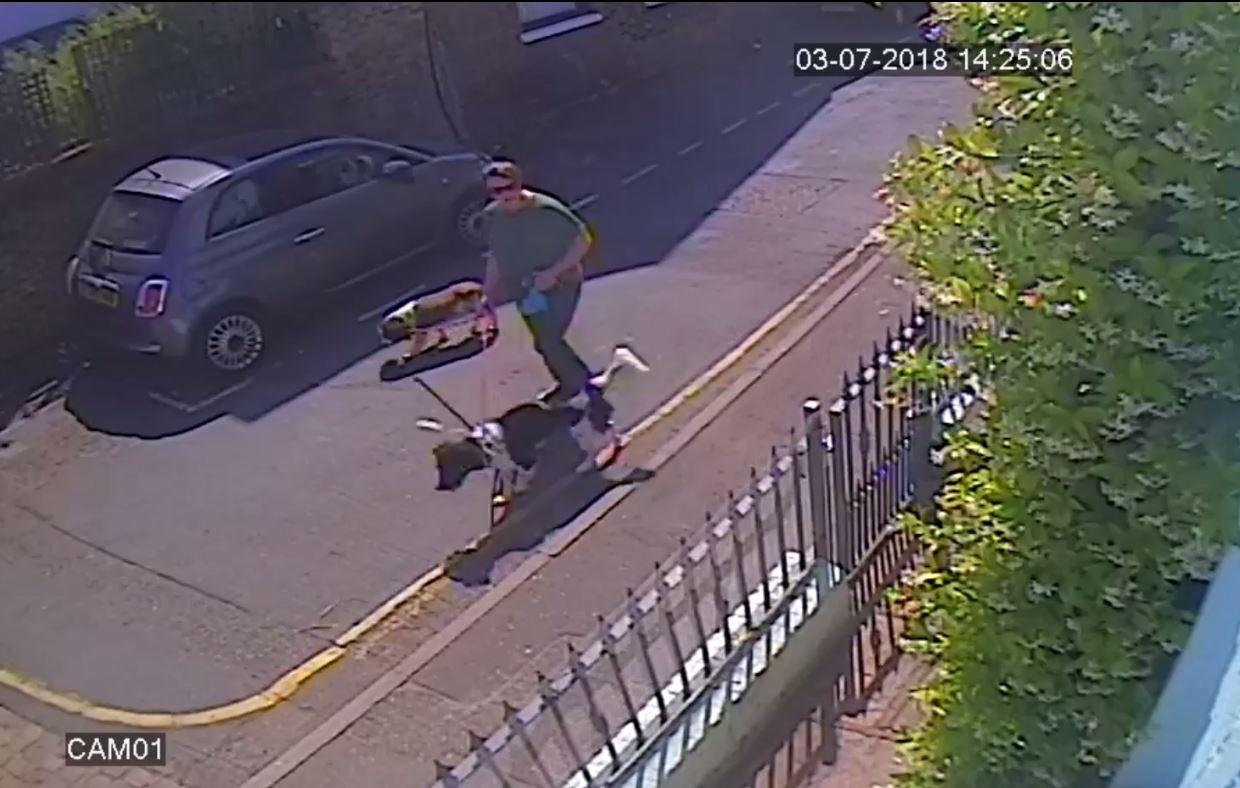 The neighbour jibed back that Cotman was an unfit mother.

Chidi Ikwuakolam, prosecuting, said: “There have been issues between Cotman and her neighbour and both were issued harassment warnings in November, 2016.

“On both days Cotman is seen via CCTV throwing a dog bag, containing dog excrement, into her front garden.

“The first time was at 2.25pm and the blue bag is identified and she did the same thing three days later.” 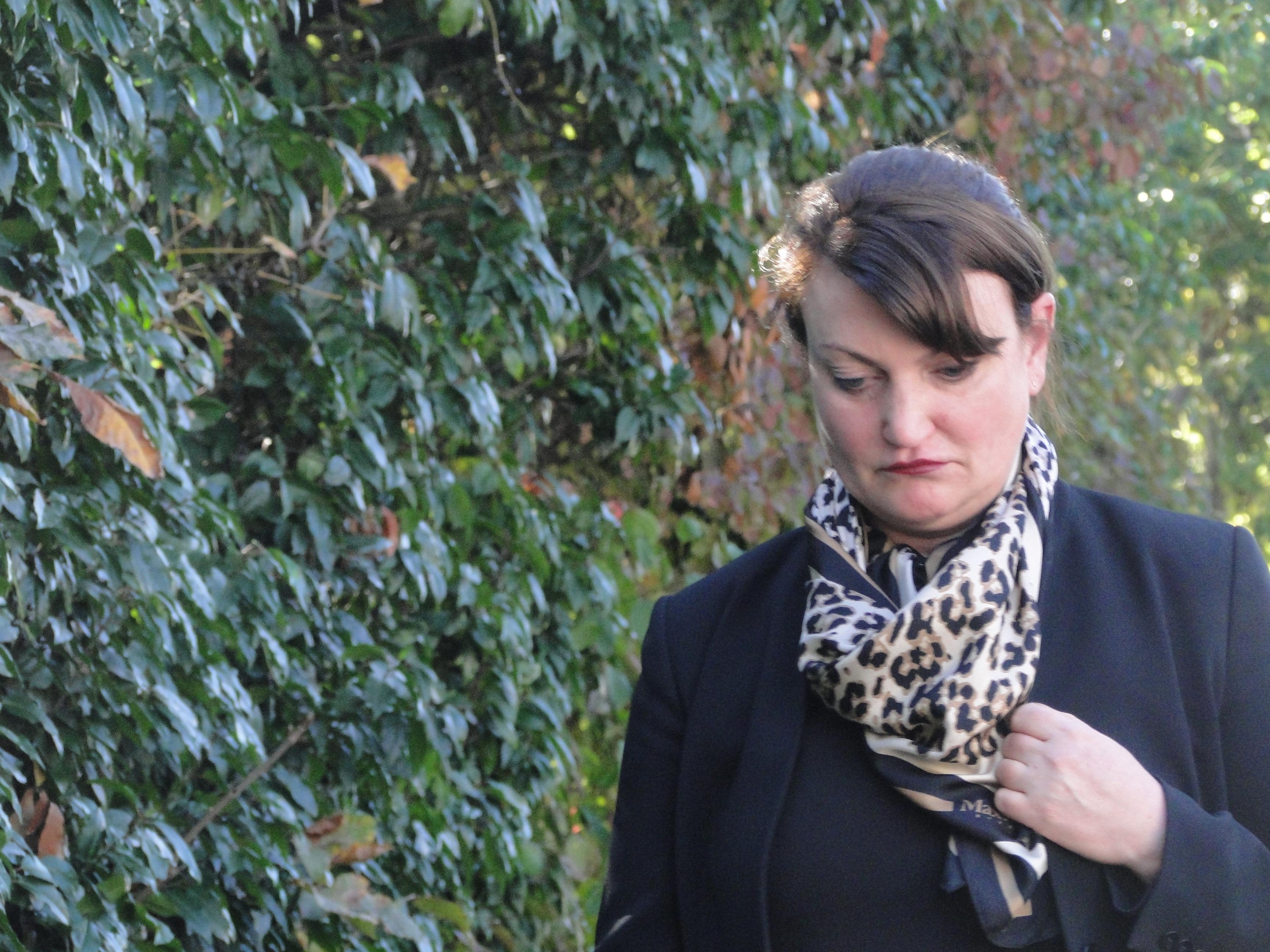 The neighbour, a solicitor who asked not to be named, told the court how Cotman made her life difficult.

She said: “When somebody threw poo against my door I thought, she couldn’t be that stupid could she?

"I think she thought the CCTV wasn’t working. I couldn’t think of anyone else who would do this. It’s been really horrendous.”

She said: “Cotman has made me feel uncomfortable where I live. I’m always trying to avoid her. 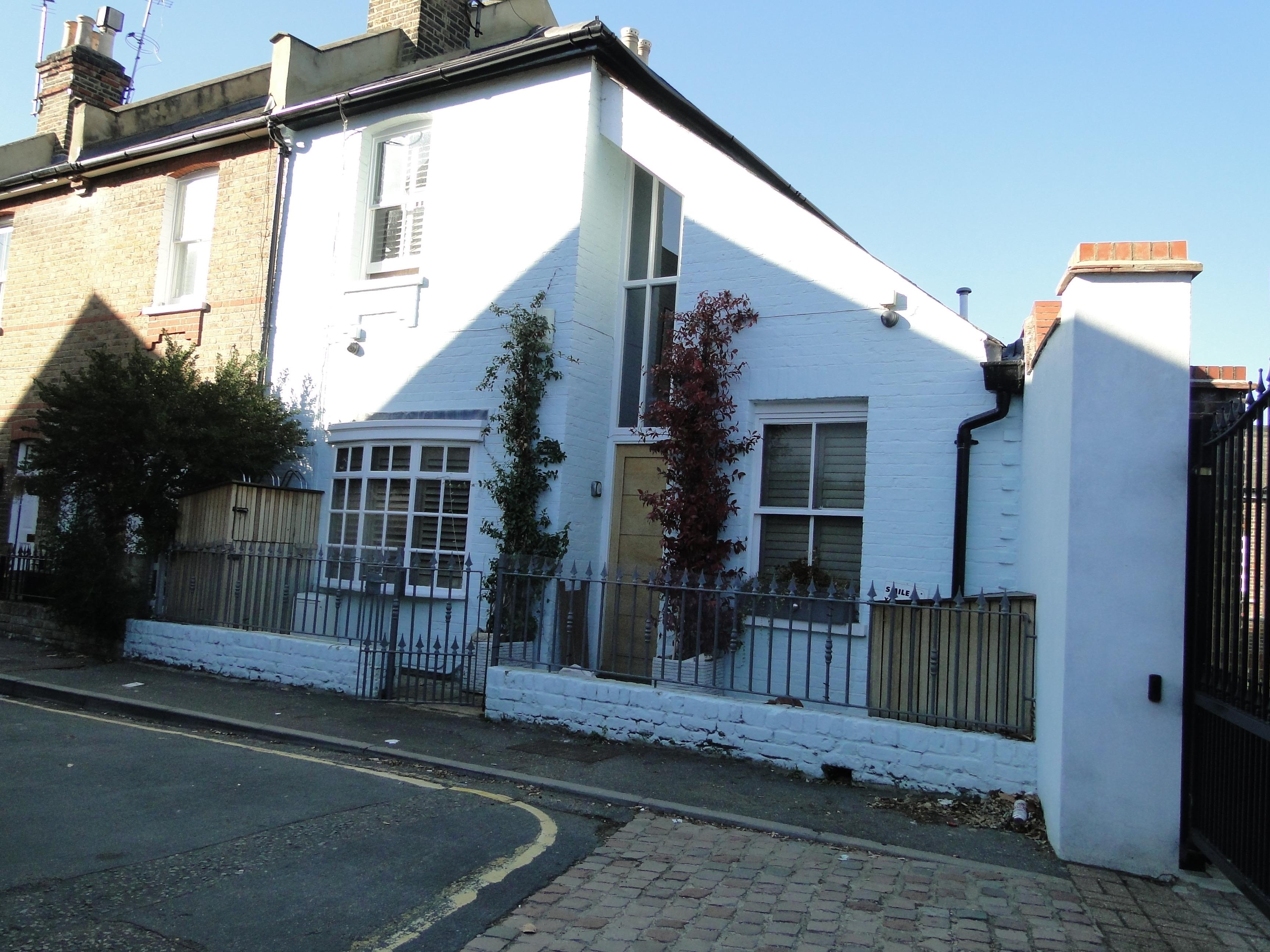 “I am alarmed, harassed and distressed and worry about leaving my property in case she sees me.

“I worry about what she will do to my property.”

Vittoria Trigilio, defending, told the court: “There have been malicious allegations made against Bibi Cotman by her neighbour and she has offered to sit down with her neighbour.

“One of the allegations at the beginning of the dispute was about her fitness to be a mother. 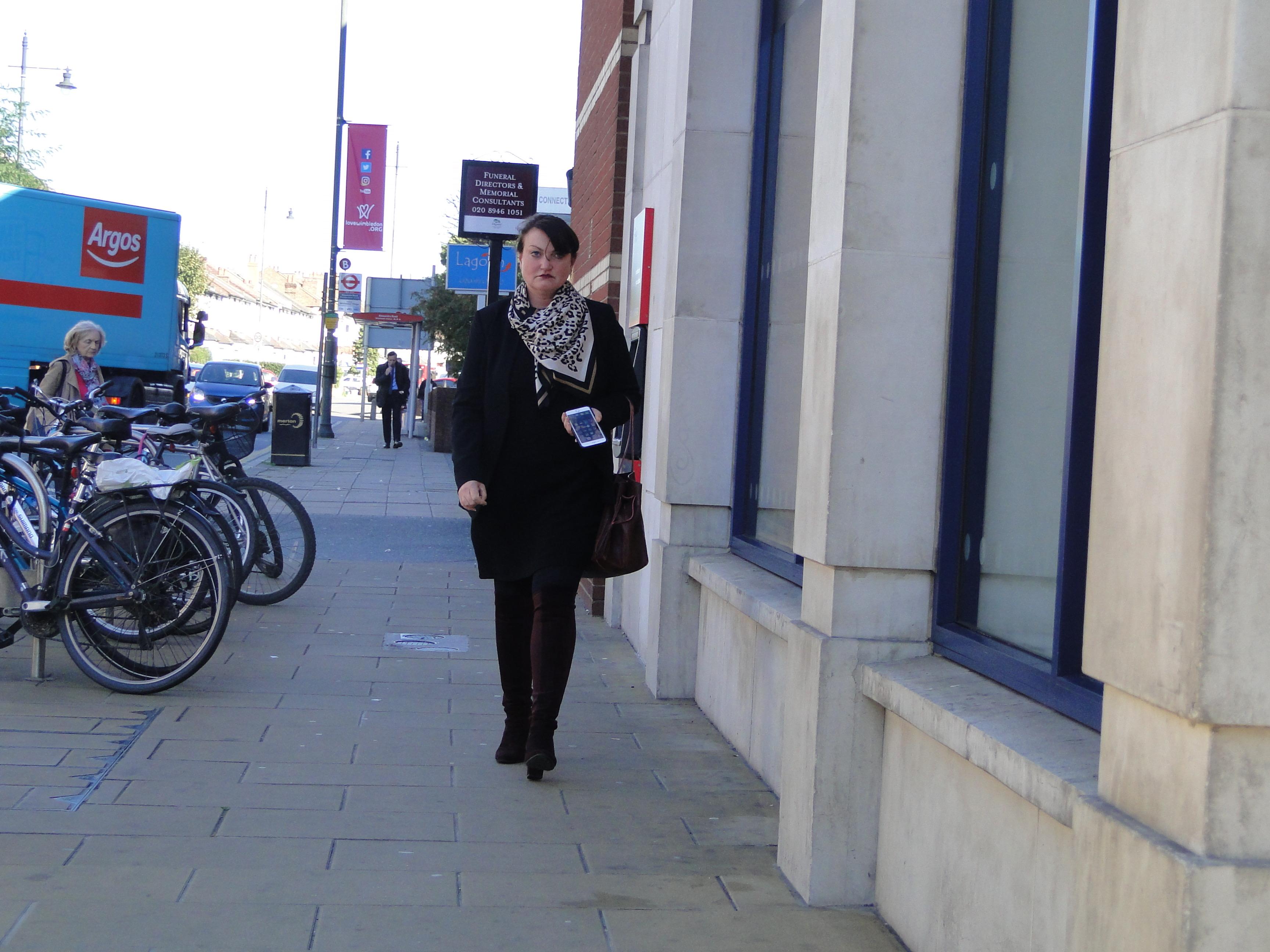 “She is very sorry to have done something so juvenile as to throw excrement. It is thoroughly unpleasant and unacceptable for dog waste to be placed in her garden.”

Cotman told a court probation officer: “She’s made my life hell”, explaining her neighbour turned on her when she made demands to control her dogs. 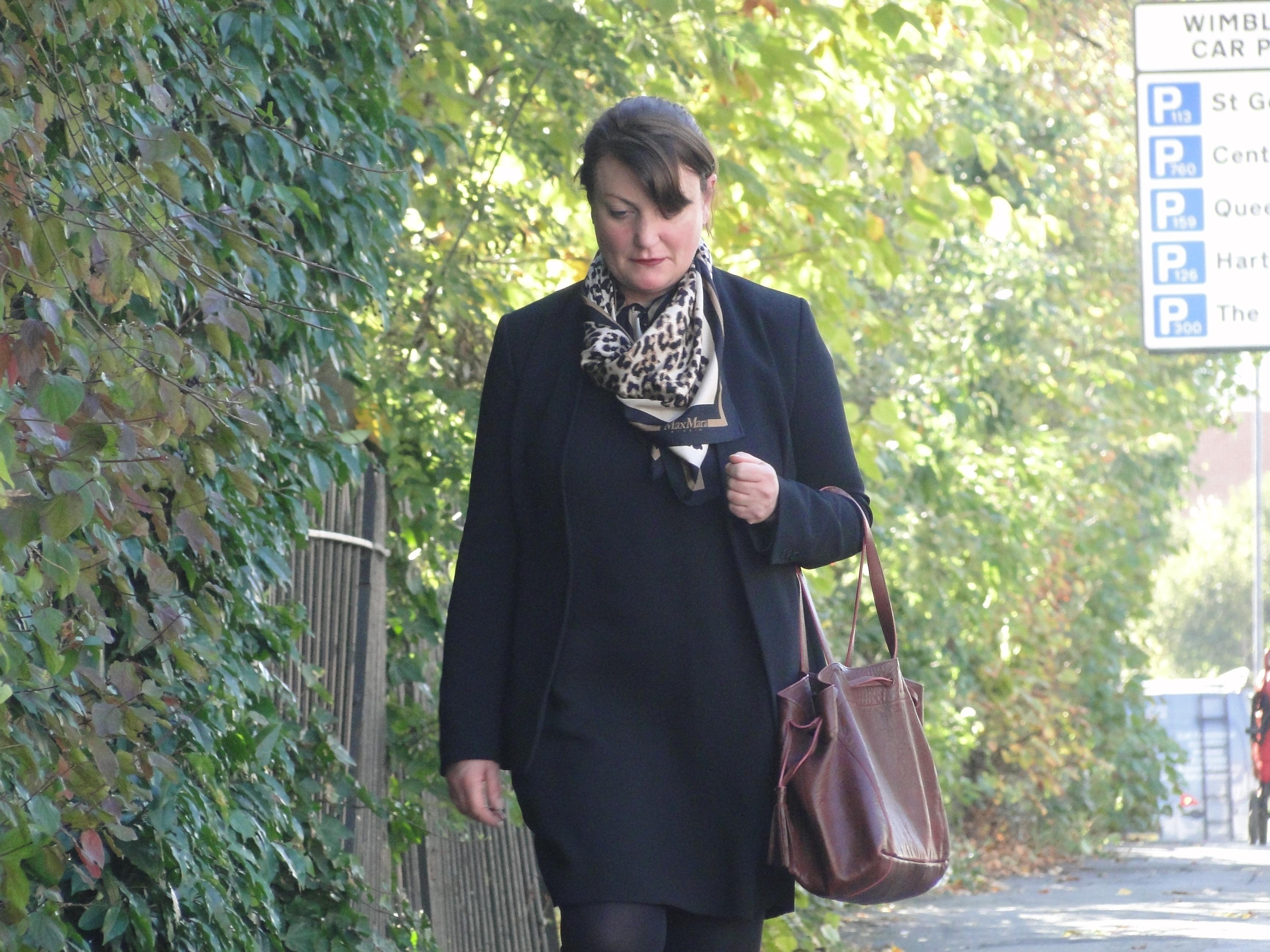 She added she feels that her neighbour’s son has bullied her nine-year-old daughter and has “got away” with the bad behaviour.

Trigilio added: “She has taken steps to avoid her neighbour and is profoundly ashamed of what she has done.

“It was impulsive behaviour and she knows she has an example to set to her daughter.”

Cotman is currently working on a novel and is planning on returning full-time to her profession.

She was placed on a 12-month community order, which includes up to ten days rehabilitation and was ordered to pay 385 costs and an £85 victim’s surcharge.

District Judge Barbara Barnes told her: “You have admitted to harassing your neighbour by throwing dog mess into her garden in furtherance of some grievance.

“I think it is serious and completely unacceptable behaviour.”